CALL FOR PARTICIPATION:
• Are you an artist, activist, performer, hacker, gamer, graphic or web designer, who loves collaborative projects?
• Do you want to take part in co-creating what could be the most innovative collective response to climate chaos?
• Does the border between street action and cyberspace excite you? Do you want to be involved with developing the world's first Civil Disobedience Action-Adventure Game?

“... ice sheets are melting faster than the models projected, but resistance is beginning to boil. In these existing and nascent movements we now have clear glimpses of the kind of dedication and imagination demanded of everyone who is alive and breathing during climate change’s 'decade zero.'”
Naomi Klein, This Changes Everything, 2014.

“To hack is to differ”
McKenzie Wark, Hacker Manifesto, 2004.

Following Naomi Klein’s “This Changes Everything. Capitalism vs. The Climate”, The Laboratory of Insurrectionary Imagination (Labofii) assumes that in the face of climate change not only our ways of living, but also our definitions of art and protest will have to change. In the lead up to the Paris COP21 Climate Summit in December 2015, the Labofii is collaborating with the climate justice movements to create a new form of political engagement: Throughout 2015, a digital online and offline action-adventure game will be developed via a series of hackathons/labs that will bring artists, activists, designers, scientists, hackers, architects, gamers, performers and other citizens together to conceptualise and build the game together. Thus, we will explore the edge between public space and cyberspace, the virtual and the real, the world of gaming and the world of activism.
This mass participation trans-media framework will merge the street, bodies and cyberspace, and will turn the city into a playing field of creative resistance open to all. In the game, teams will aim to achieve missions, in which they can score points by taking action against climate change and for climate justice, in one city or beyond. These will be non-violent forms of creative action such as performative interventions and political street art, confronting the influence of lobbyists on the United Nations or protesting open cast coalmines. These actions take place without central coordination but teams can use an open-source smart phone application to report in real time on their achievements.

From 26th June to 2nd July 2015, the “Action-Adventure Game Lab for Climate Justice” will take place in Berlin during the Foreign Affairs festival. It will be a week of collaboration and sharing knowledge, a lively workshop in which creative forms of resistance will be introduced and discussed, a space of intense cooperation and self-management, using popular educational tools, games and horizontal forms of decision-making.

There will be an opening gathering and introduction on the evening of 25th June for those who are or can be around earlier.

The lab is free but places are limited and we need to balance the participants with different skills. Please use the online form to register!
The deadline for applications is Monday, 25th May (midnight). We will let you know if you have a place by Monday, 1st June. We cannot cover accommodation costs, but can help find hosts if needed. A free lunch will be provided to all participants during the event.
Contact: labofii@berlinerfestspiele.de Twitter: @labofii

The Laboratory of Insurrectionary Imagination:
“It reminds us of the time when it was still possible for theatre to try out loving anarchic social utopias. This is about saying goodbye to representation and is therefore the most radical form of theatre."
Frankfurter Rundschau, 2010.
The Laboratory of Insurrectionary Imagination is infamous for touring the UK recruiting a rebel clown army, fermenting mass disobedience on bicycles, being censored by the BP sponsored Tate Modern, running courses in post-capitalist culture, throwing snowballs at bankers and launching a raft regatta to shut down a coal fired power station.
In between performance and pedagogy, protest and poetics, The Laboratory of Insurrectionary Imagination is founded on working without hierarchy, enabling collective creativity, encouraging self-managed DIY culture and ecologically living. Creating desirable alternatives whilst simultaneously resisting the destruction of our life support systems are the entwined DNA strands of our practice. We see art and activism as inseparable from everyday life. Our experiments aim not to make art but to shape reality, not to show you the world but to change it together. We champion artists who escape the prisons of the art world, who stop playing the fool in the corporate palaces and apply their creativity directly to the engineering of social movements. 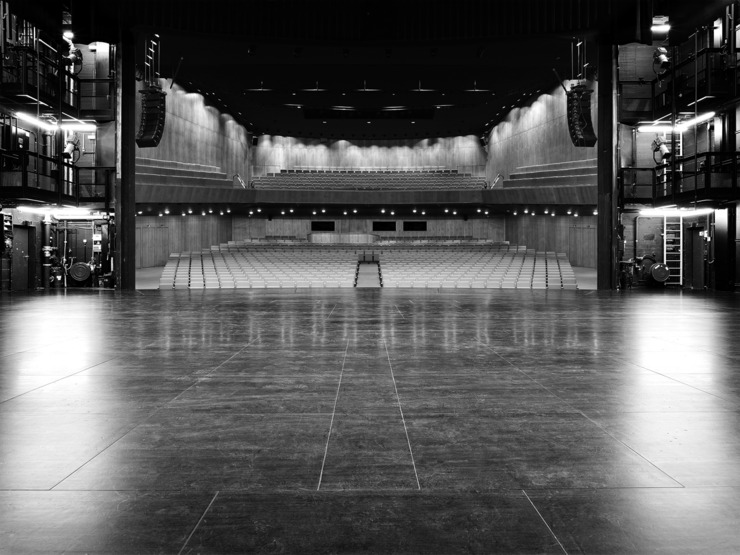 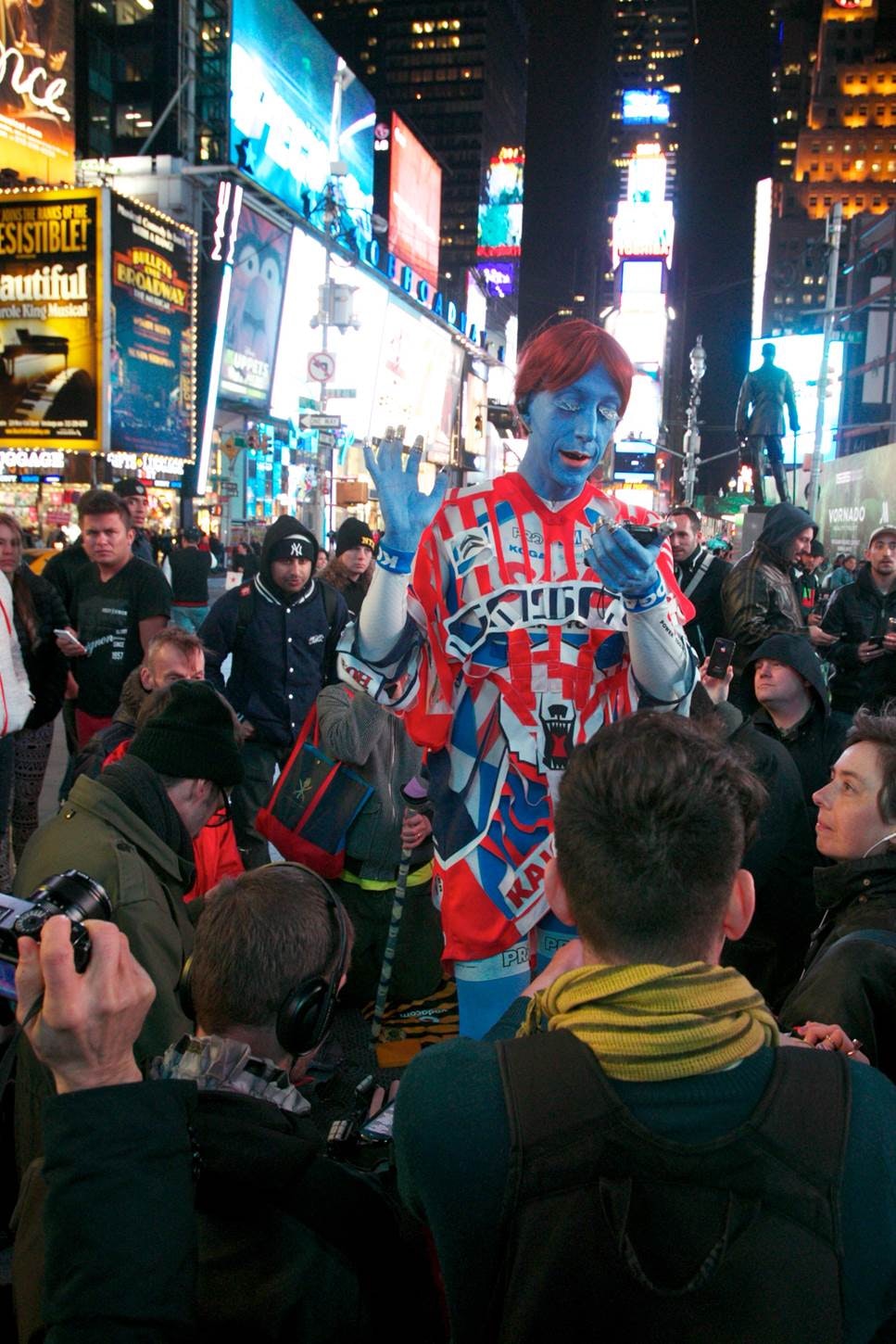 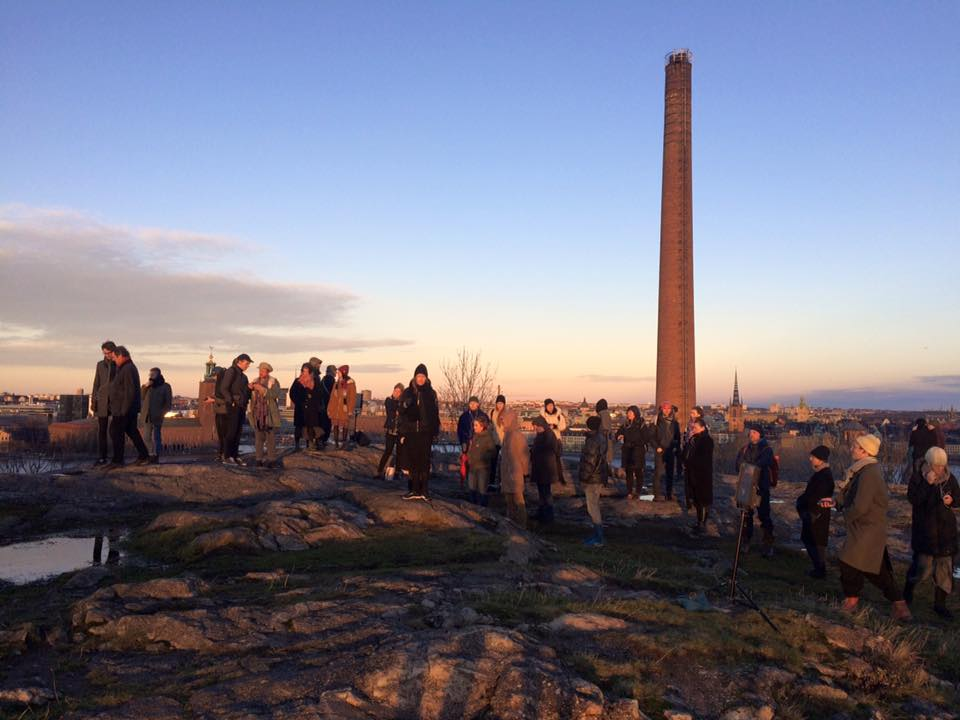 I Change, but Cannot Die