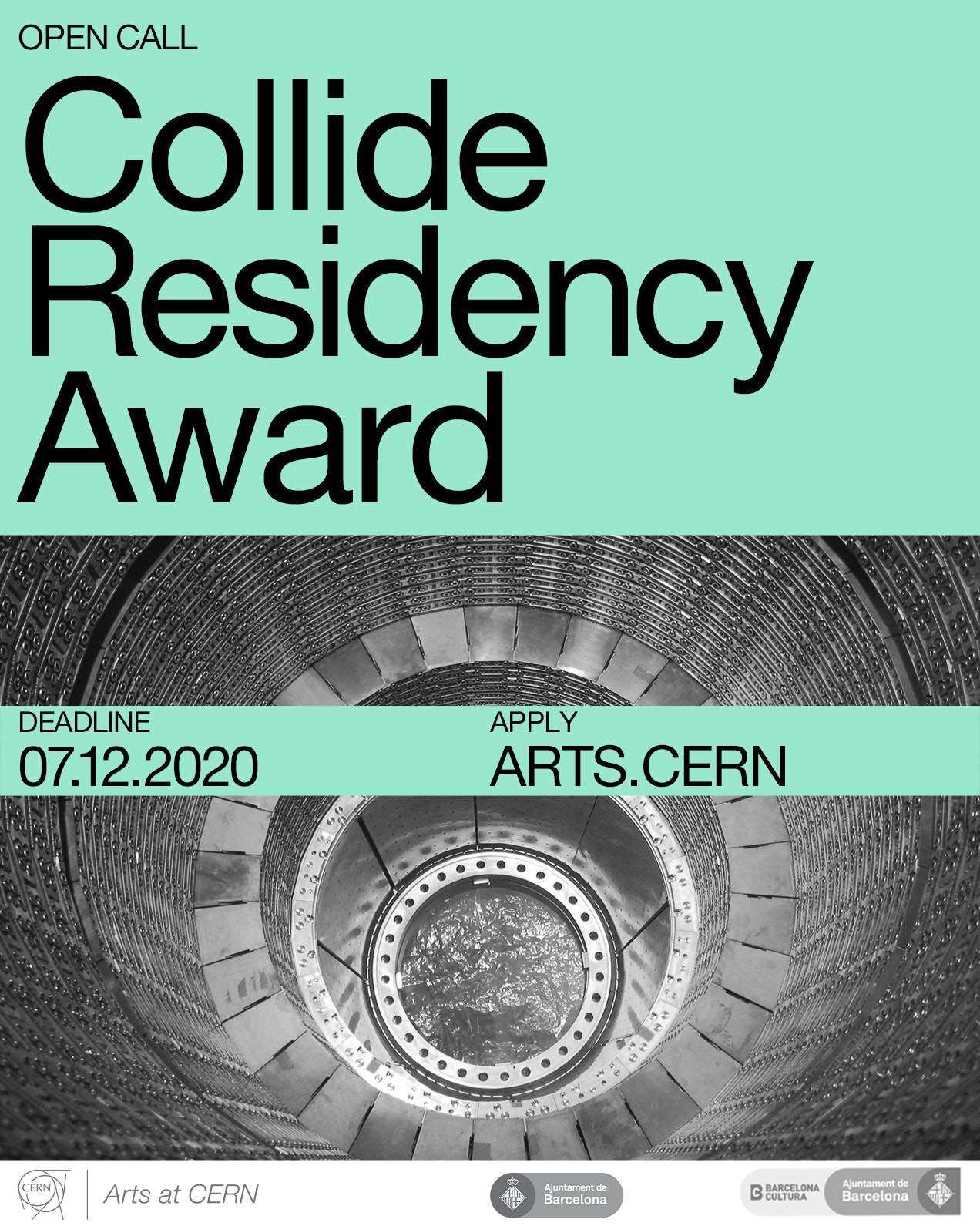 Collide is invites artists over 18 years old, of any nationality and across all creative disciplines to apply with a proposal for a research-led residency in both locations: at CERN, Geneva, and at various laboratories and research centres in Barcelona, while based at Hangar, Centre for Art Research and Production.

CONDITIONS OF THE CALL

Collide is targeted at artists with a distinct interest in a transdisciplinary approach, a strong motivation for scientific thinking and an interest in fundamental science. The focuses of the residencies is to invite artists into the Laboratory to think, discuss, be informed and inspired, and comprehend the challenges of fundamental research and the big questions that inform physics today. Through this process, the artists develop high-quality innovative engagements with CERN’s research and community. Direct interactions with the extraordinary CERN scientific community, and with Barcelona’s scientific and cultural network are fundamental to this process.

The Collide Call for Entries encourages the participation of artists interested in the ideas described above, who comply with any of the following criteria:

– Artists interested in the cultural significance of fundamental research and scientific knowledge.

– Artists interested in the processes of fundamental science and particle physics who are able to extrapolate this understanding into art projects of artistic excellence.

– Artists pushing the traditional forms of collaboration between the artistic and scientific fields and asking innovative and provocative questions in this respect.

– Artists interested in the community-driven Hangar Centre for Art Research and Production and in its interaction with the urban area and its social fabric.

Collide grants one artist or a collective a fully funded residency at CERN, Geneva and in
Barcelona. The artist will spend two months at CERN, Geneva, followed by a one-month stay in
Barcelona (not necessarily consecutively). The exact timing of the residency will be defined after
the announcement but it will occur during 2021. The final dates will be discussed individually
with the teams of Arts at CERN and the Institut de Cultura and Hangar in Barcelona. In the
event that an artistic collective is the recipient of the residency award, the budget will be split
between the members.

A maximum of three Honorary Mentions may be announced and the recipients will be invited to
be part of CERN’s Guest Artist programme, consisting of a two-day exploratory visit of the
Laboratory. At least one Honorary Mention will be awarded to an artist residing in Barcelona.

THE AWARD includes the following support and conditions:

– 15 000 Swiss Francs as a research and artistic production award.

– Personal allowance for two months at CERN, Geneva, and one month in Barcelona.

– Travel costs and accommodation within a fixed budget for the three months of the artistic residency at CERN and in Barcelona.

EXPECTATIONS OF THE ARTIST

– The recipient of the residency award will be expected to:

– Engage in research based on the proposal submitted to the Collide Call for Entries.

– Complete the period of the residency at CERN and in Barcelona.

– Meet regularly with the CERN scientific partner(s) in order to discuss the process of artistic research, exploration and discovery, and additionally work with other scientists.

– Establish dialogue with scientists and researchers at the research centres, universities, and factories of creativity, with the support and guidance of the team from the Institute of Culture of Barcelona (ICUB).

– Give one talk and/or workshop during the residency.

– Communicate regularly with the curators and teams of Arts at CERN and the Institute of Culture of Barcelona.

– Deliver a residency report after the residency is completed in both locations.

Artists intending to apply shall submit a proposal adhering to the criteria of the call. The
application should be written in English and submitted via an online form that can be found at
https://arts.cern containing the following elements:
− Resume/CV.
− Portfolio (recent works, exhibitions, residencies, research).
− Project proposal describing, in detail, the project that the artist intends to undertake
during the residency at CERN and in Barcelona. The proposal should be accompanied
by a video statement (no longer than five minutes), defending the relevance of the
intended project. 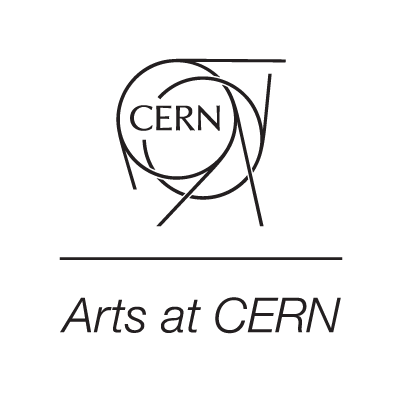 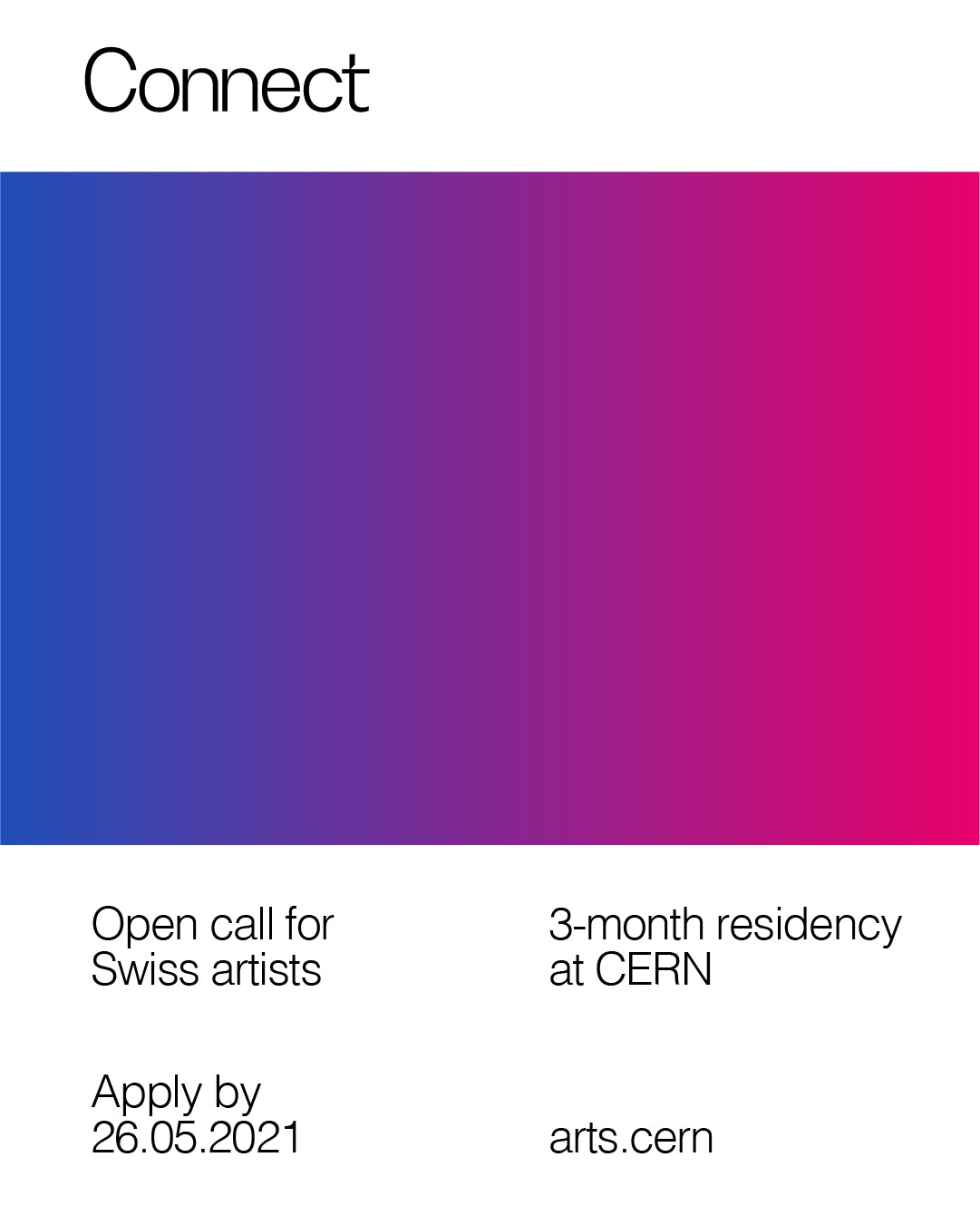 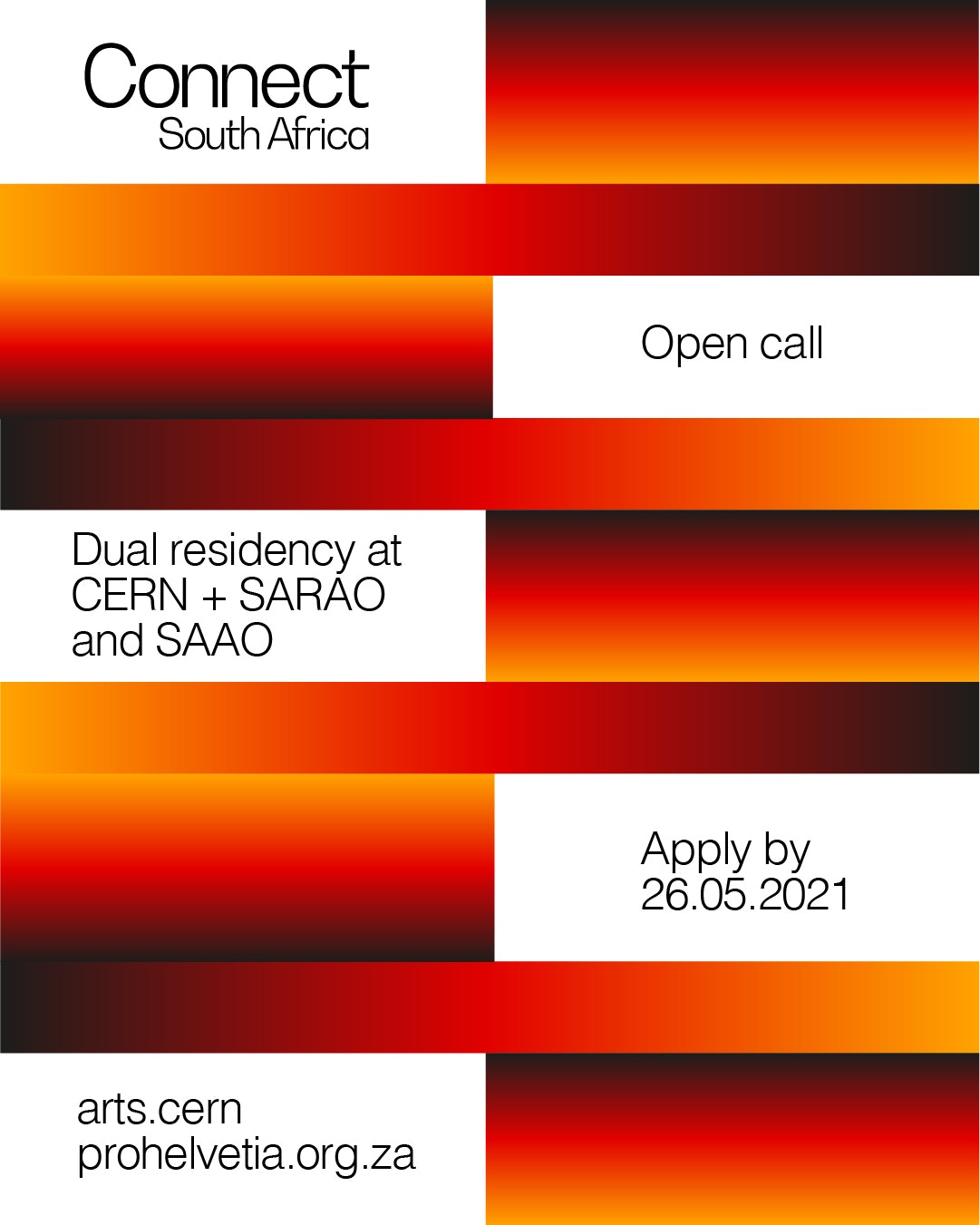