Opportunity by The Lumen Prize

An international open call for artists engaged with digital technology, The Lumen Prize is a juried competition offering a prize fund of $11k for works in six different categories. Now in its 7th year, The Lumen Prize has already awarded over $50,000 in prize money and has staged over 40 exhibitions worldwide, including London, New York, Shanghai, Riga, Hong Kong, Cardiff, Leeds, Amsterdam and Athens. 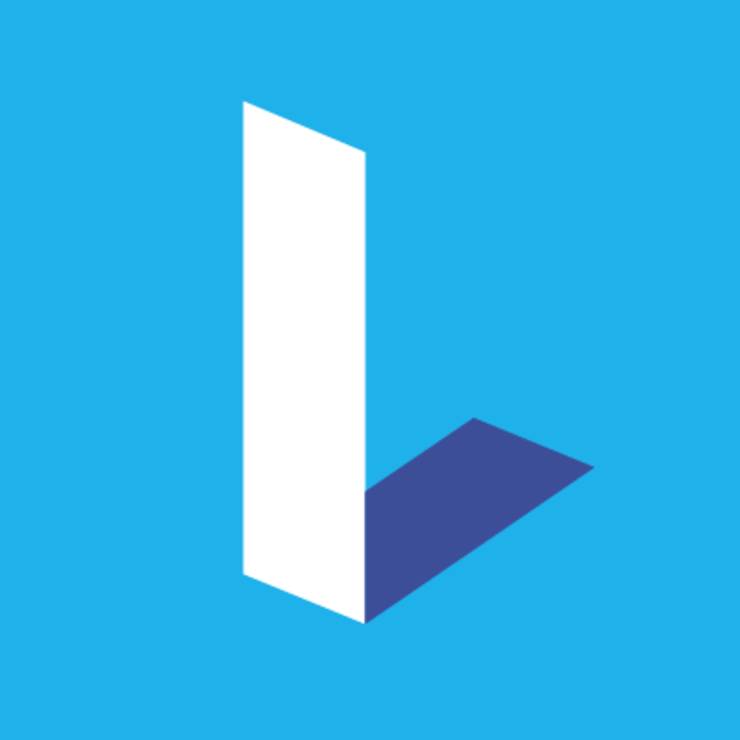