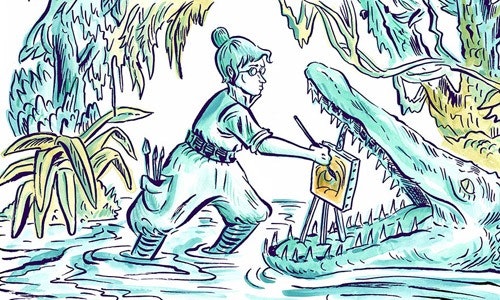 In this section of the module, we will delve deep into character creation. Through a variety of drawing and writing exercises, we will discover how to make compelling visual characters. Each week we will craft a graphic story (or add onto an existing one), looking at different comic characters through a critical lens. By the end of this section, we will come away with a better understanding of how to center stories around the people and creatures that spring from our imagination!

“To use an example with my Hungover Bear and Friends, a comic that ran for 3 years. When I first developed the character, it was basically just a premise, I wanted to make a sort of anti-meme. I also wanted the character to have depth, but the depth didn’t really arrive right away, it had to occur over time. You have to think of it as a three dimensional fleshed out person in this case a bear. I outwardly asked myself questions like: “what would he eat?”, “What would be his favorite restaurant?”,” How would he react in this scenario?”

Who: Would you like to draw comics?
This course is intended both for beginners and advanced participants who are interested in learning more about comics. At the end of the course, we should have several pages of new comics and hopefully a new (or renewed) enthusiasm for the medium! 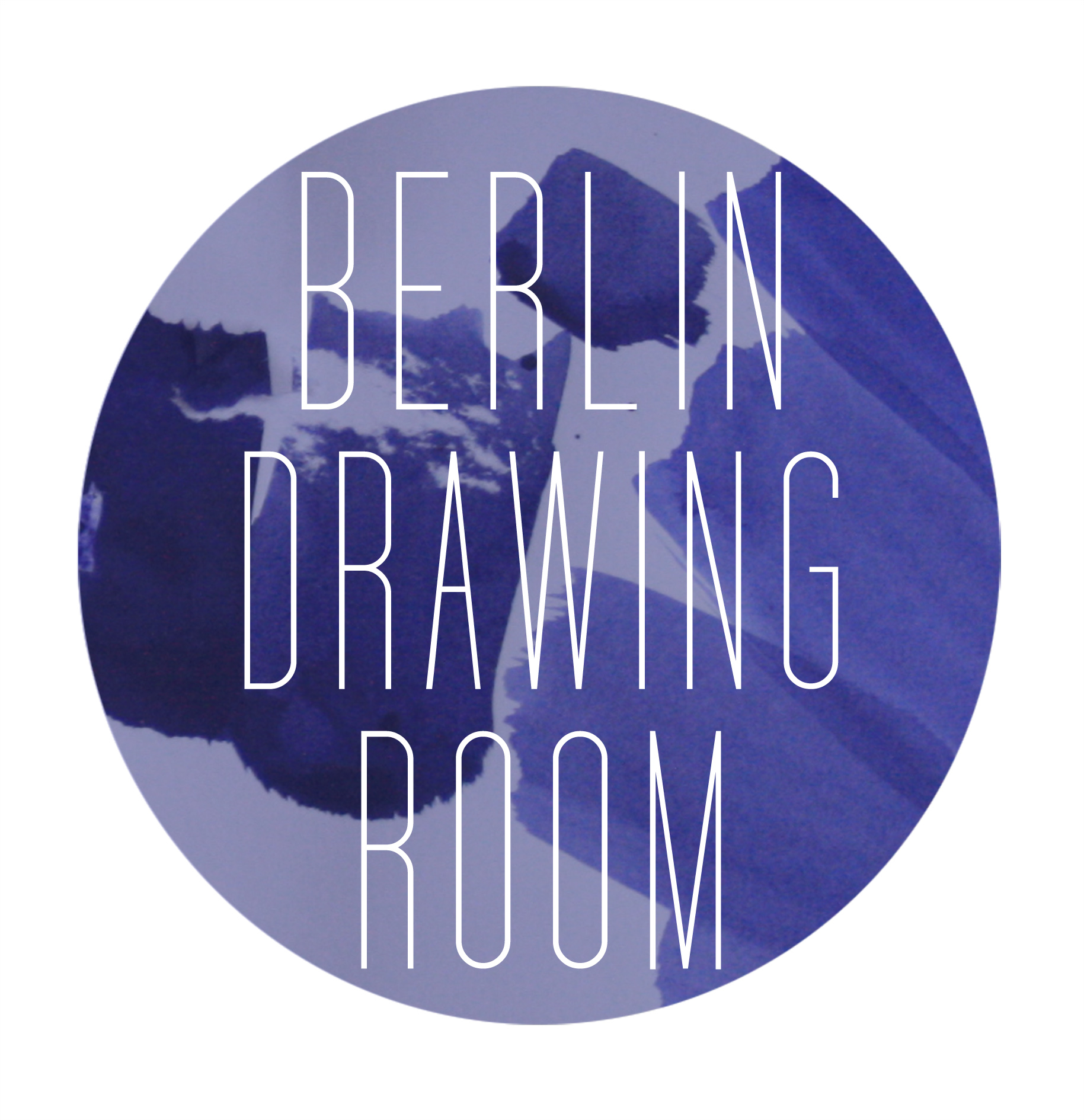 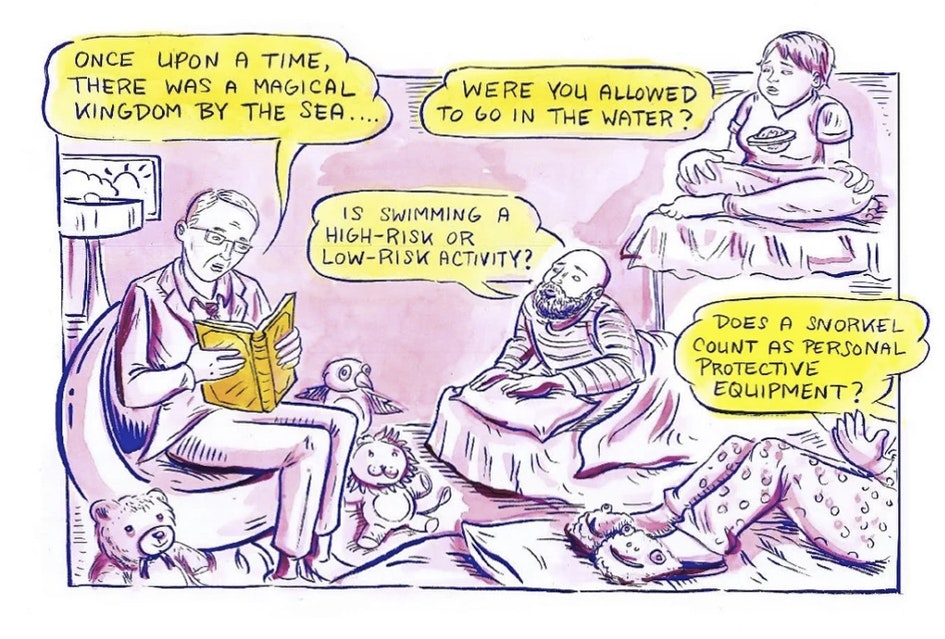 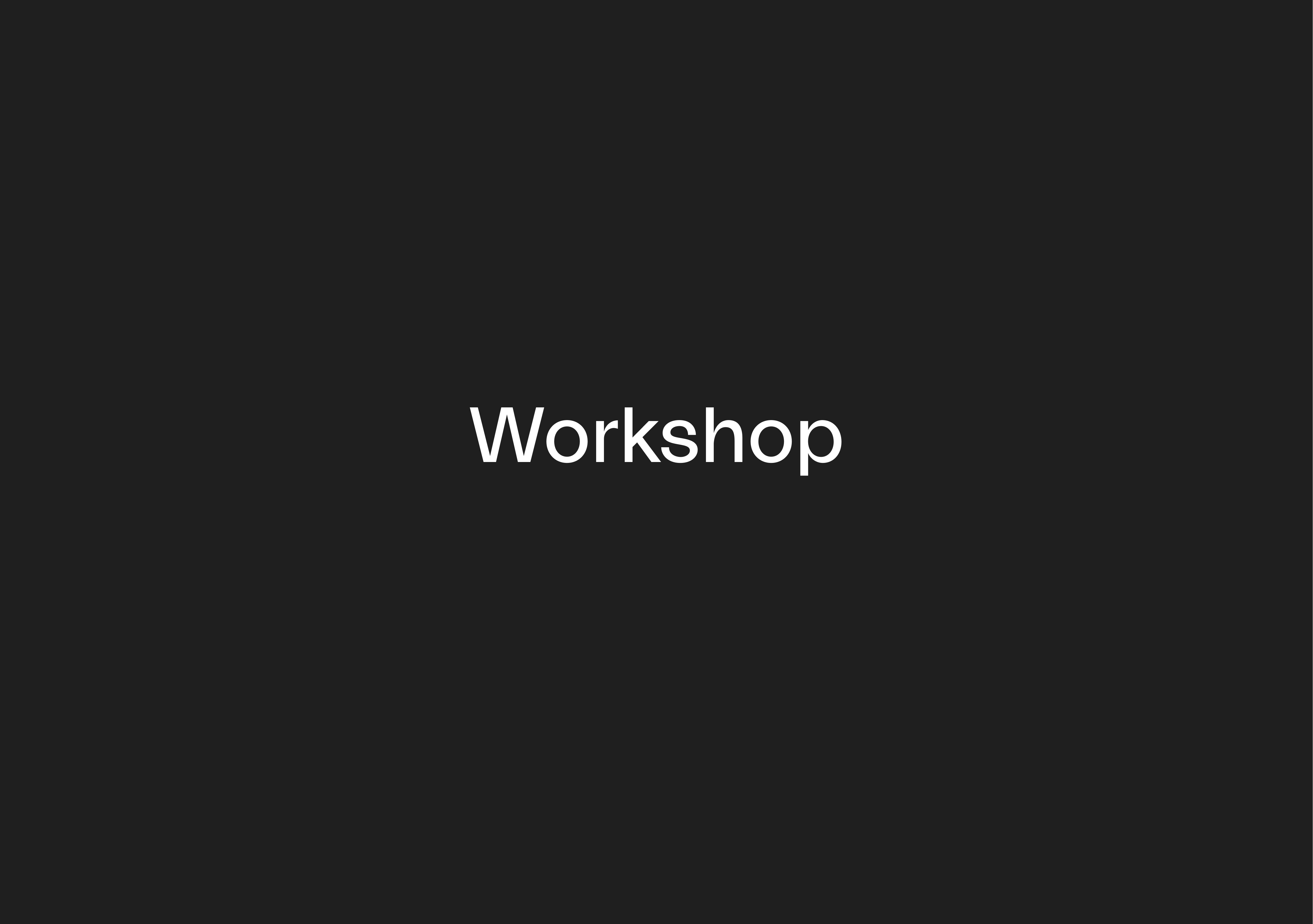