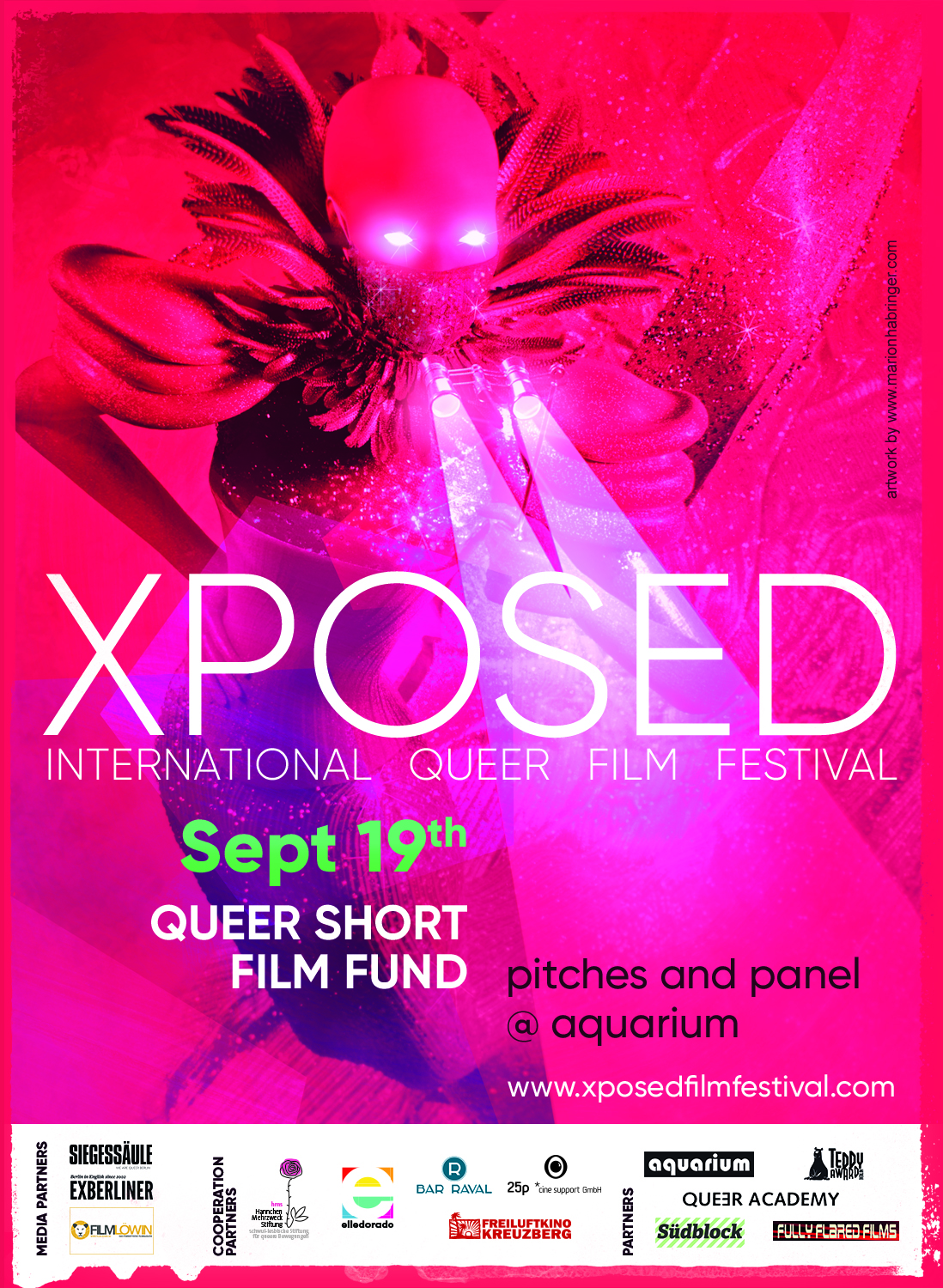 XPOSED remains true to its claim to support queer films and filmmakers, even in difficult times. This year, the 6th Queer Short Film Fund is therefore being organised again - and for the first time independently of the festival. From now on and until 28 August, filmmakers* can once again apply with their scripts and concepts! The submitted projects should open up perspectives on queer topics that go beyond established LGBTQI representations of mainstream niche cinema. Five projects – whether fictional, documentary, animated, experimental or essayistic forms with a maximum length of 10 minutes – will be selected for a public pitch on September 19 at aquarium (Skalitzer Straße 6, 10999 Berlin). If no public events can take place at that time, the pitch will be digital.

A jury specially convened for the Queer Short Film Fund will select the winning project. The fund is awarded a cash prize of 1,500 € and a voucher for filming equipment worth 2,000 €, provided by 25p* cine support. In addition, the fund is accompanied by a mentoring programme: An industry expert advises the winner in five sessions from script development to the production phase and post-production.

The Queer Short Film Fund, launched on the occasion of the 10th festival anniversary, has been supporting queer short film productions since 2015 – originally from the Berlin area, this year for the first time throughout Germany. In order to support the production of queer films across national borders, XPOSED builds bridges to other festivals worldwide: In October 2018 the festival participated in the founding of the INICIA programme for the script development of queer feature films, initiated by the Sexual Diversity Program Morelia (Mexico). In August 2019 XPOSED cooperated with the Queer University in Beijing (China). 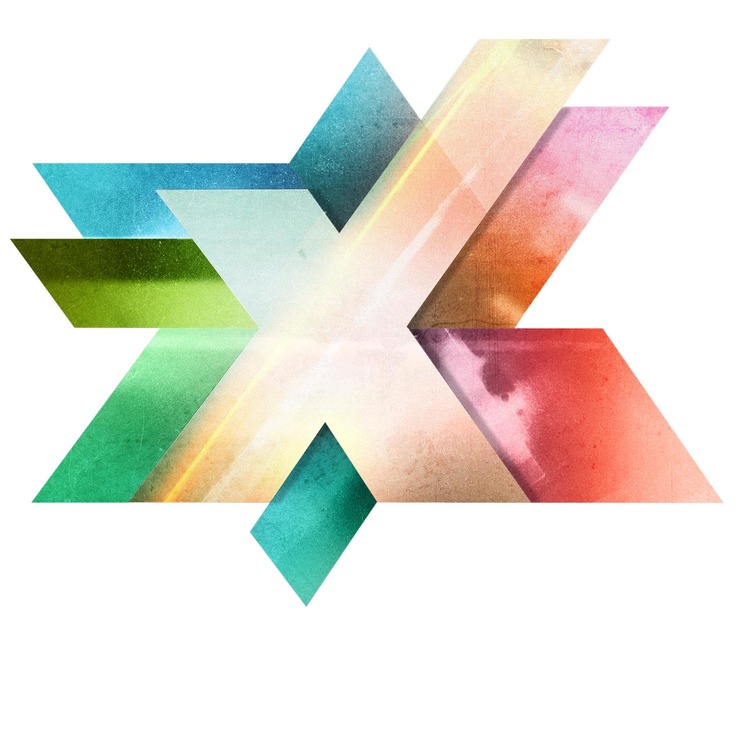