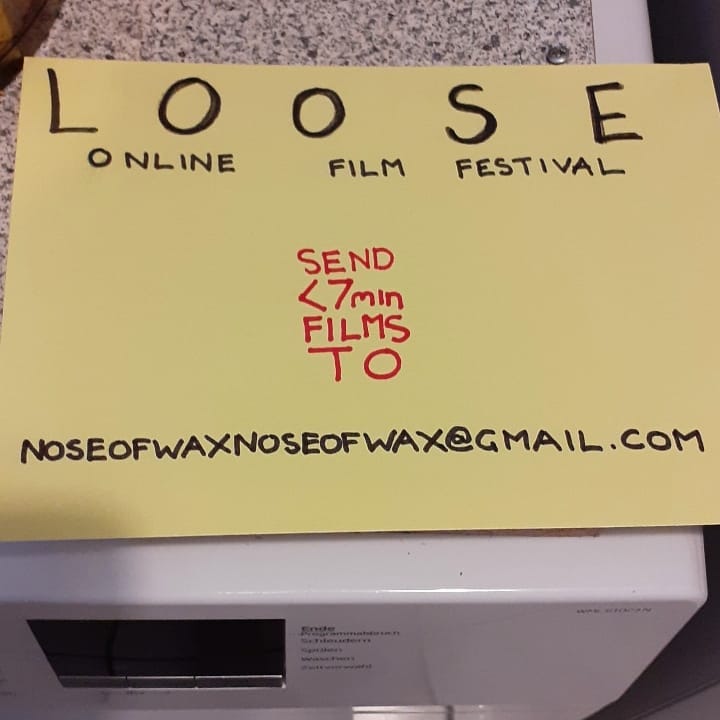 Every episode there are different panelists who choose one of the films submitted.

They make a short film that will introduce their choice.
Nose of Wax adds their own contribution to each film festival.

Requirements for submissions.
Under 7minutes
State what name(s) you want credited.
State any links to include in description.
Must comply with vimeo guidelines:
https://vimeo.com/help/guidelines
Also, no recognizable faces in public (excluding the actors.)
submit to noseofwaxnoseofwax@gmail.com
Note:
If your film is not chosen after 2 months of being submitted it will be taken down. 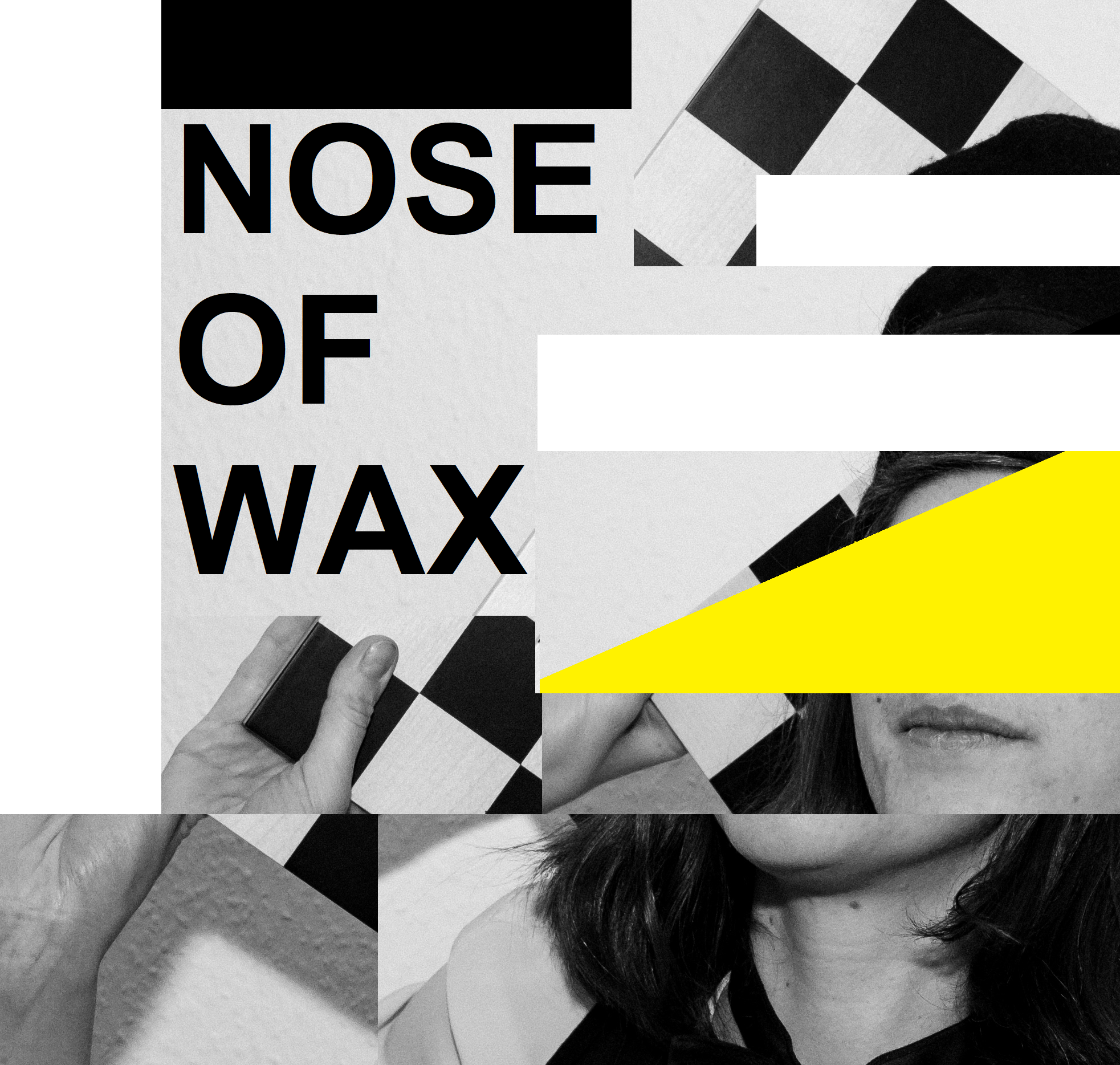