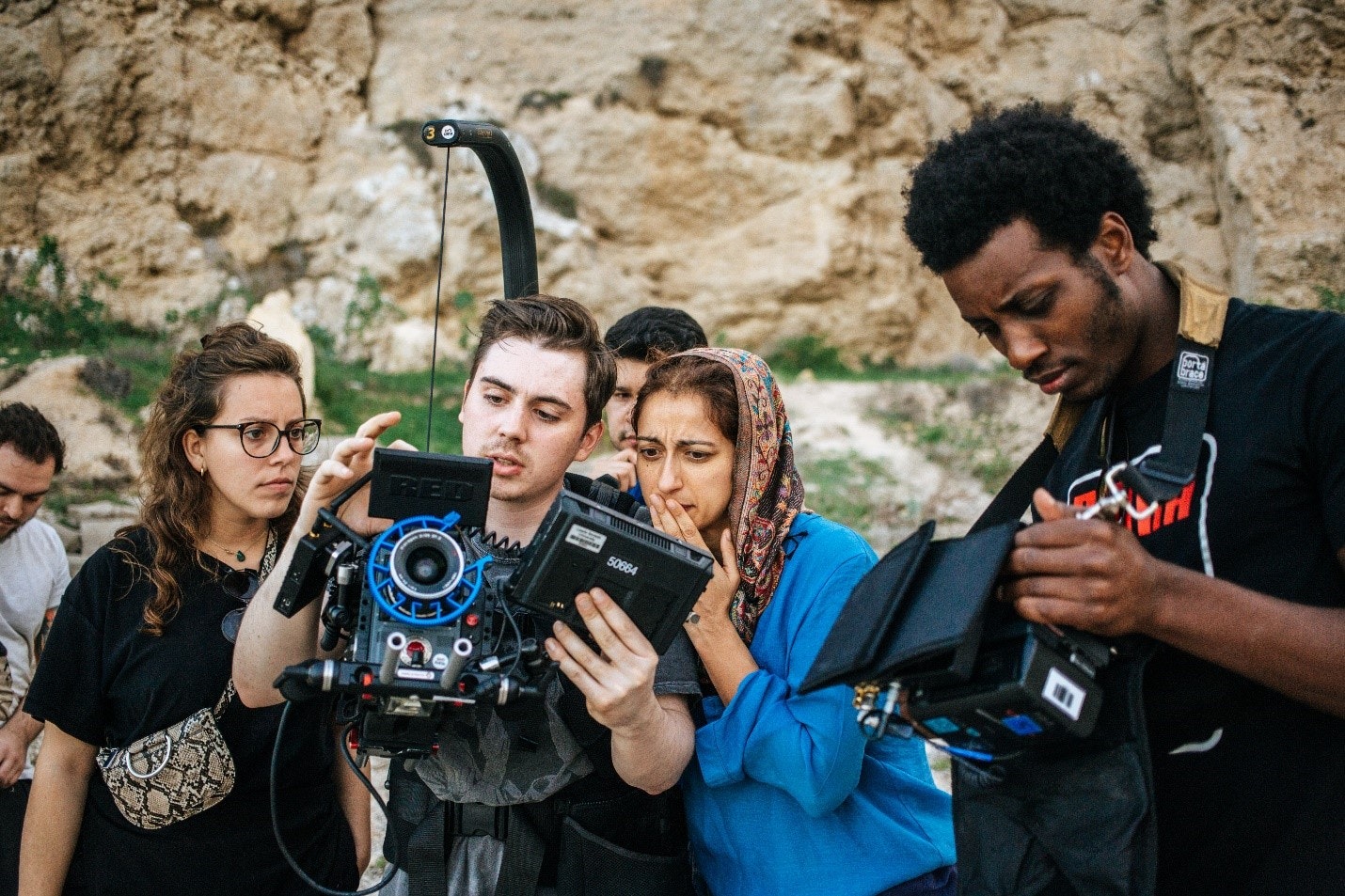 Sharjah Art Foundation invites filmmakers based anywhere in the world to apply for the fourth cycle of the Sharjah Film Platform (SFP) Short Film Production Grant. The annual grant provides emerging and established filmmakers with up to 30,000 USD, determined on a need-by-need basis, for the creation and production of original short films to premiere at future editions of Sharjah Film Platform (SFP), the Foundation’s annual film festival. To be considered for the grant, applicants should submit a grant application detailing the genre, themes, plot, structure, setting and characters for their original short film before 7 March 2021.

Providing a critical platform for filmmakers, producers, critics and students, SFP was launched by Sharjah Art Foundation in 2018 as a resource to support filmmaking in the UAE, the surrounding region and around the world, and furthers the Foundation’s longstanding commitment to film production, commissions, and programming. Since its inaugural edition in 2018, the festival has expanded its programmes and seen increased participation from the film community in the region and internationally. The SFP Short Film Production Grant was conceived to support the work of filmmakers exploring new and ambitious ideas. SFP also comprises a film festival that includes short and feature-length films; a public programme of talks and workshops featuring acclaimed filmmakers and experts from around the world; and Industry Hub, a professional programme that aims to support the work of local and regional filmmakers through training courses and production opportunities. Grant recipient films are also eligible for awards in the documentary, experimental and narrative category for short and feature-length films at the annual film festival, which are selected by international jury members from the film industry. 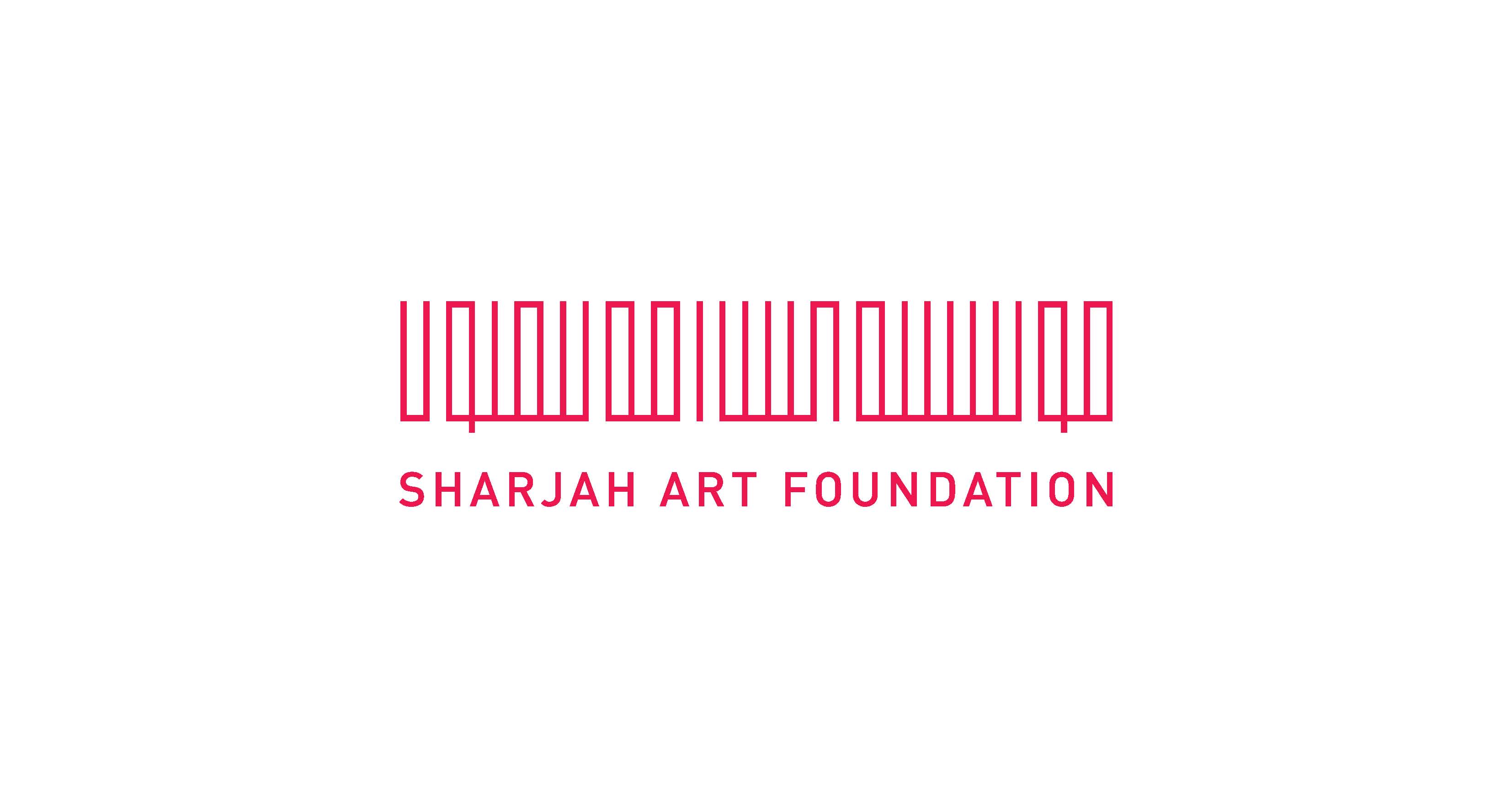