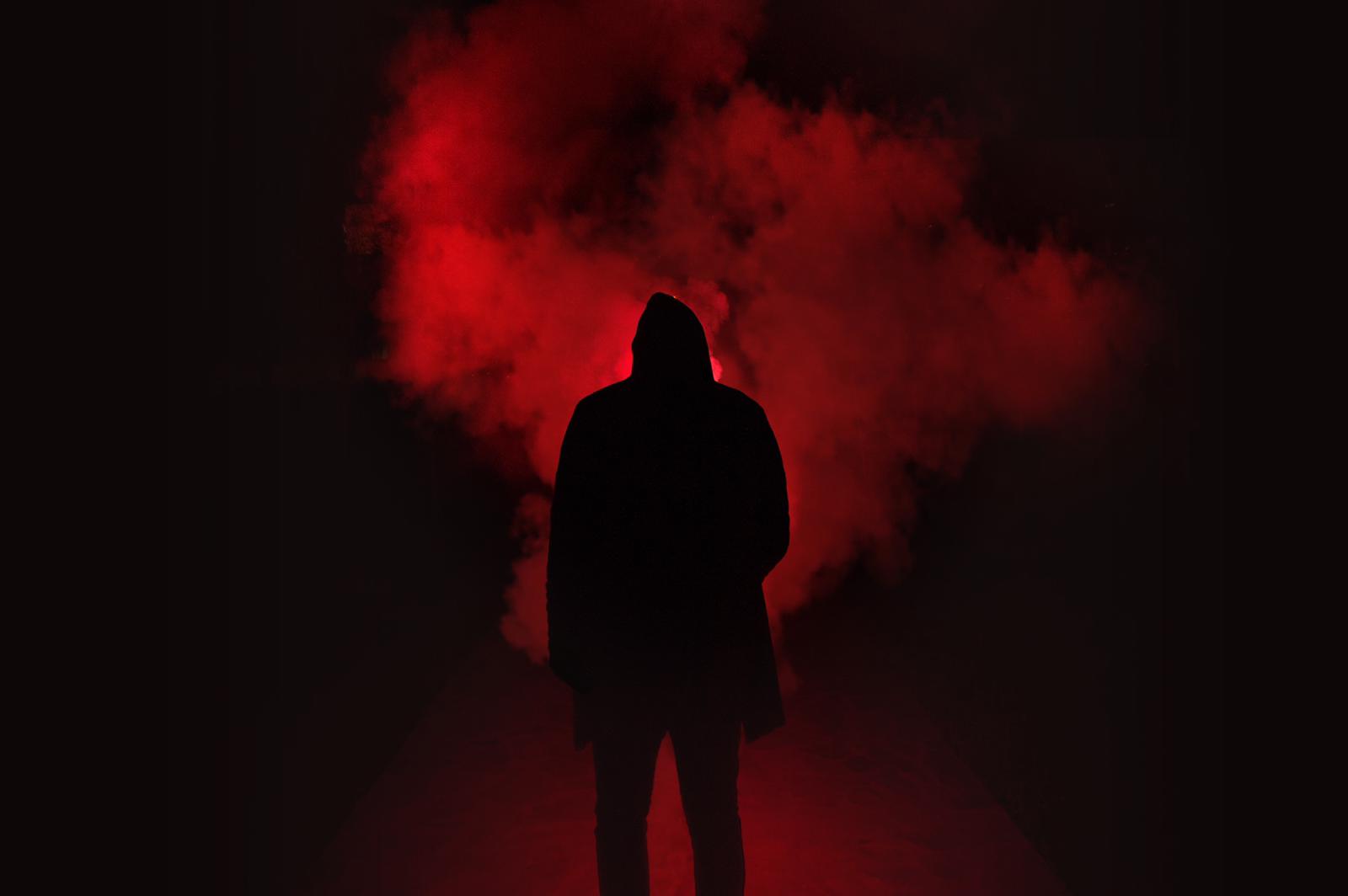 Hello! I'm Karel and I'm in a rockband called PIXLE. (stylized like that, yes..) and we're about to dive headfirst into synth-laden triphop music with our second release, our forthcoming self-produced EP.

We're very proud of the two tracks we produced thus far and I have a pretty clear vision for animated videos for two tracks called "Dust" and "Late Night".

I will lay out the concept below, but maybe it's better to first hear the music (unmastered mixes) to see if you're interested. "Dust" is a gentle, slow-burning Massive Attack-ish track and "Late Night" is considerably darker and more immediate, influenced by some of Steven Wilson's latest works.

Before I explain the concept: This is on a collaborative basis. We don't have a lot of money, but we believe in our creative product and would LOVE for someone to enhance and complete our art. We do have some money and are able to pay you, albeit not a lot. This and/or sharing of possible profits, if there are any to be made from this project. We definitely are convinced that if this turns out great, it might garner some attention. It's possible to make a video for one of the tracks but we hope to be able to do them both. Let me be clear in that we know this takes a LOT of time and effort. Again, we have some budget.

The animation style could be anything (each video could even have its own distinctive style), but I'll explain the concept:

"Dust" and "Late Night" feature the same protagonist (a 40 something male) and together form a visual story.

"Dust": Takes place by daylight. We see our protagonist wandering around in his house, aimless. This house is too big for him, and everything is 'gathering dust'. He's going through old boxes and looks at photographs of his wife and kids. They're gone, and we don't know why, how and when. But what we do know is that this man is being consumed by guilt and pure loneliness over the loss of his family. What he's done - we don't know, as viewers. As the man tries to make it through the day, he finally decides to take a huge dose of LSD/psychedelic drugs, just to feel something different. In the bridge/outro of the song he gets enveloped in this huge tornado of colours/particles and memories. He even hallucinates a reunion with his family, and is able to finally say goodbye and apologize for what he's done, which he never got the chance for. He know it's all an illusion, but it doesn't matter to him.

"Late Night": Take place - obviously - at night. Our guy is all alone in his giant bed and is haunted by demons (a symbol for his secrets and lies). He's frightened out of his mind, but finally he tries to get some sleep. As tentacles creep out from under his bed, almost reaching him while he's sleeping, he jumps out of bed to see what's under his bed, shining a flashlight. Nothing there, hmm. He gets back in bed, but then a mysterious silhouette materialises (smoke-ish material.. evil looking stuff), and it's getting closer and closer. He remains silent and still, in hopes of remaining undetected. Then the creature/demon starts to suck the life energy out of his mouth and/or eyes. We think the creature is winning as we see our guy almost die, but suddenly he reaches for the flashlight, shines the creature in the face, and the creature dissipates (this is during the synth solo). In the outro, the dark vibe returns. Our protagonist has won (he thinks), but for now - the 'devil' is still lurking in the shadows, awaiting to strike again at a later time.

These are the proceedings in a rough sense, with details still to be filled in. We're psyched to collaborate with someone who can join in on our vision and enrich it with their own ideas and artistry. 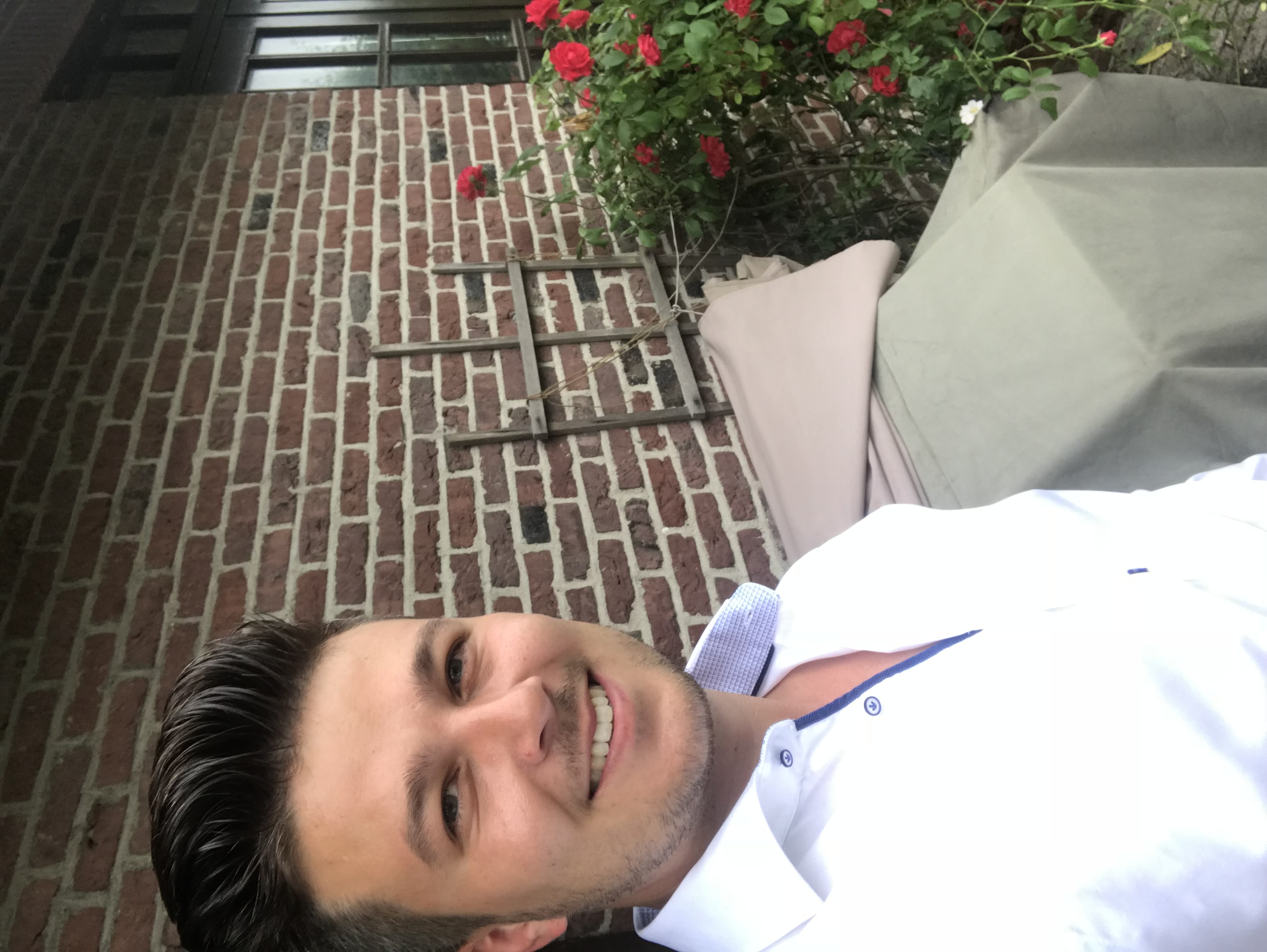