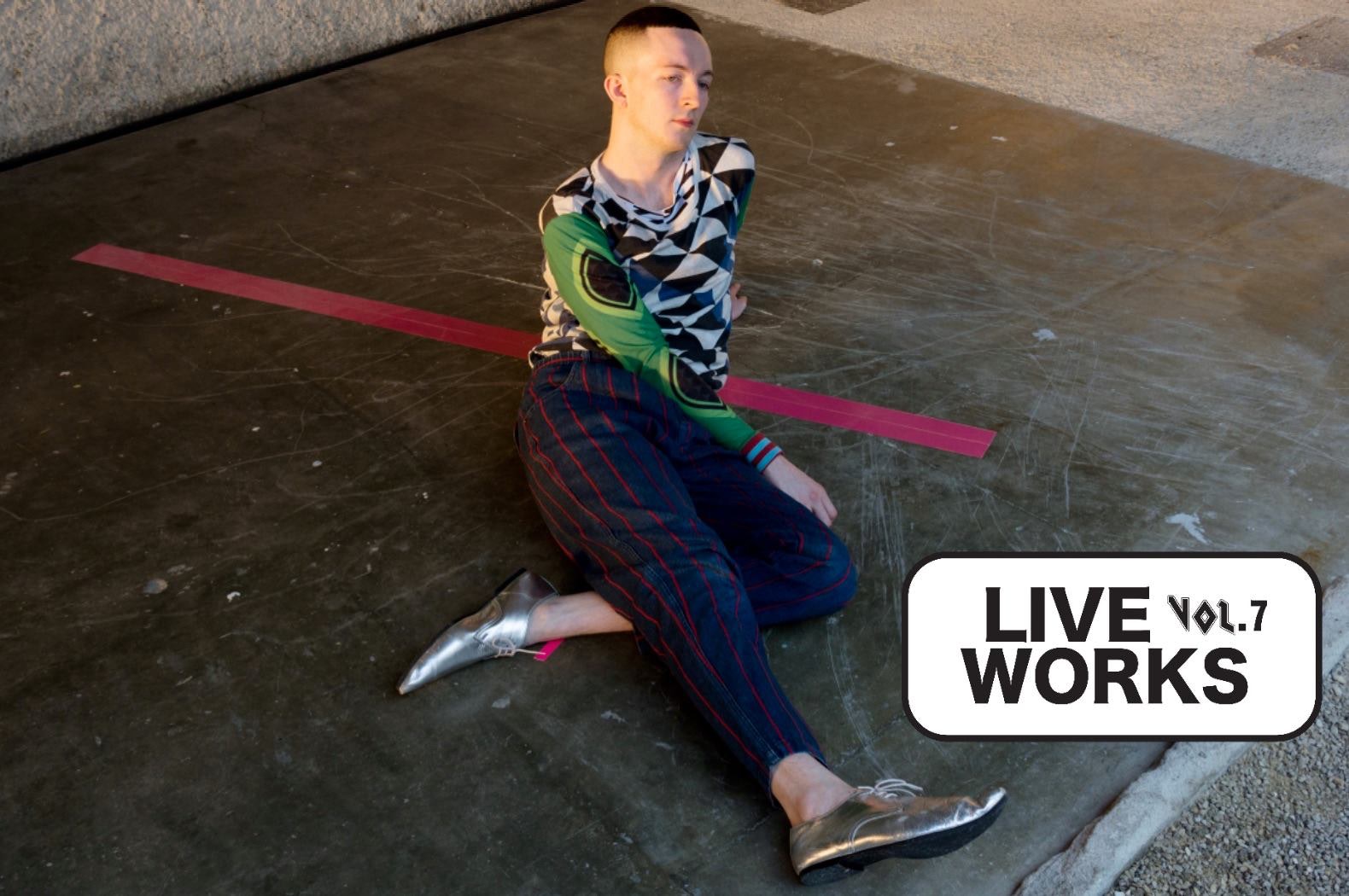 Created in 2013 by Centrale Fies, in collaboration with Viafarini, LIVE WORKS is a platform of research and production dedicated to the transdisciplinary development of performance.
LIVE WORKS sees performance as a work space, and as an instrument and cultural exercise. Starting from the notion of performance in the visual art practice, the prize is unique in its particular attention to hybrid research, underlining the openness and fluidity of performance, its social and political implications and its level of public understandability.

The nine projects selected by LIVE WORKS will be invited to participate in a production residency at Centrale Fies from the 6th to the 16th July 2019, during which each project will have a budget of € 1.500,00 to contribute to the production of the performance.
The production of the performance projects during the residency will be supported by diverse types of curatorship, from theoretical to technical development, a Free School of Performance with Studio visit, critical session and reading group.
The announcement is open to a wide range of emerging performative actions, including: Performances, sound and new media arts, text-based performances, lecture performances, multimedia storytelling, choreographic practices, relational and workshop-based projects, and other projects questioning the idea of performativity beyond the body.

Artists and professionals from any geographic location can enter the Open Call, as individuals or in groups, with a single project. Live Works only accepts unpublished or long-term projects that need to be developed and/or concluded, for which participation would represent an evolution of the project or it’s final chapter.

The performances produced in the residency will be presented during the 39th edition of the Drodesera Festival of Performing Arts (19th, 20th, 21st July 2019). On this occasion, the nine winning projects will be seen and discussed by a board of international professionals, working for festival, institutions residency and production programs that sustain and produce research in performance. The board will be actively involved in public and private meetings with the nine artists.

For Live Works vol. 7 the guest board of mentors and future network for promotion of the artists is composed by:

The nine selected projects can benefit of a further 10-day residency at Centrale Fies in a period between the 1st August and the 31st December 2019. 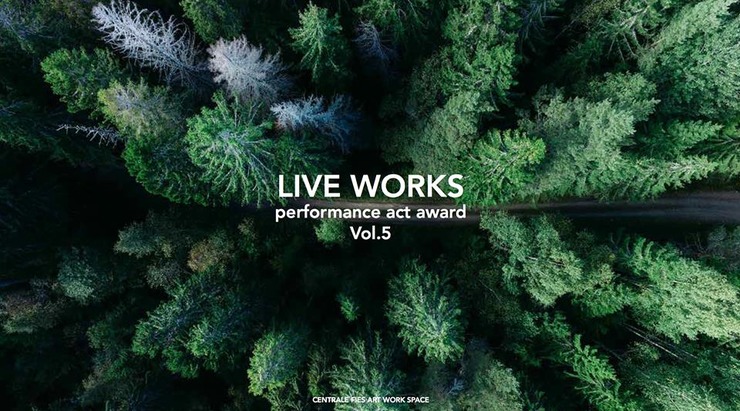 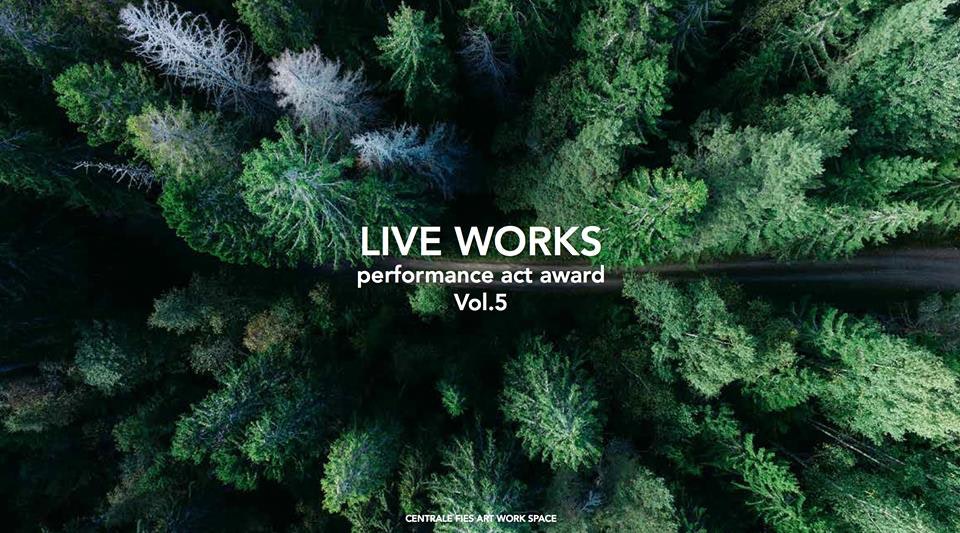 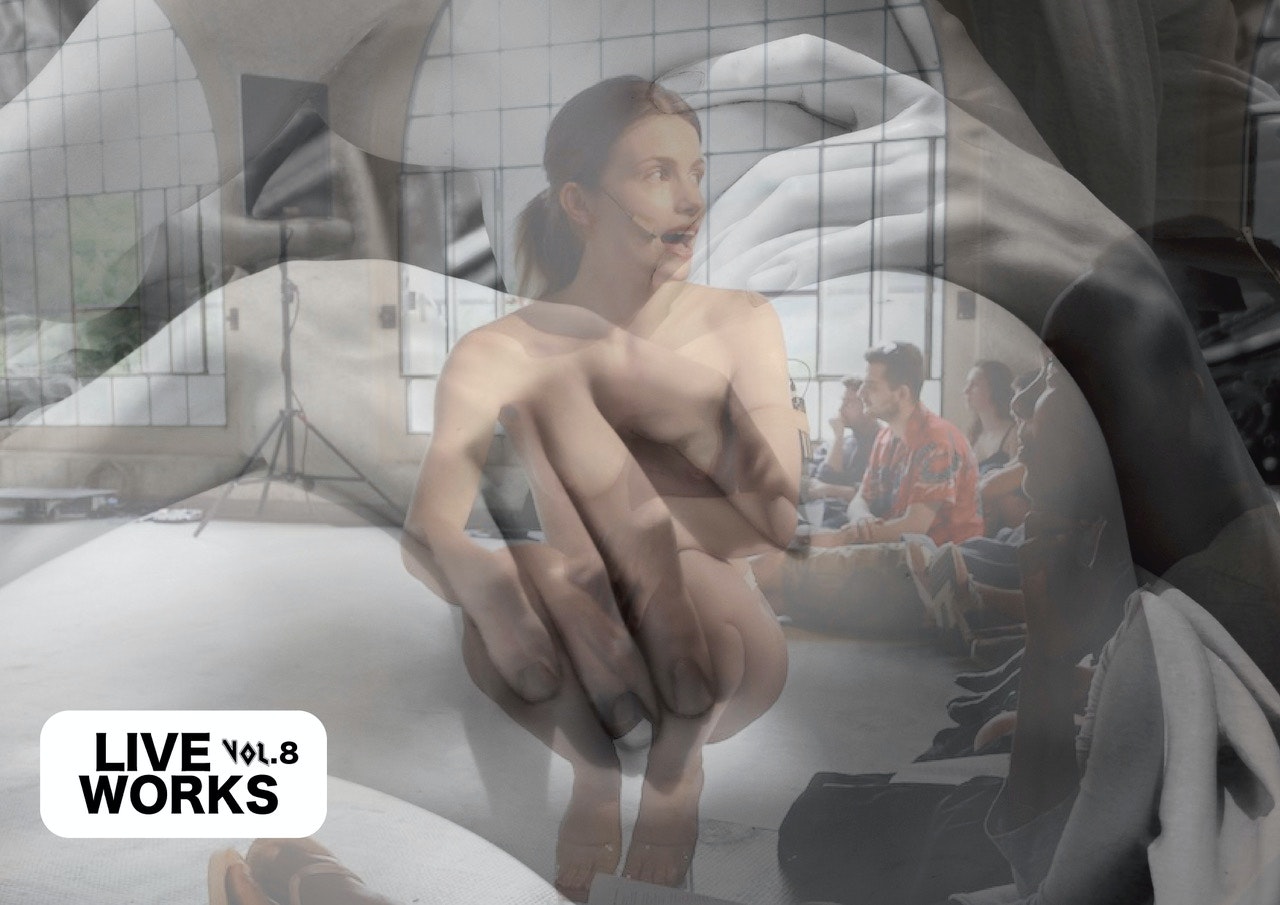