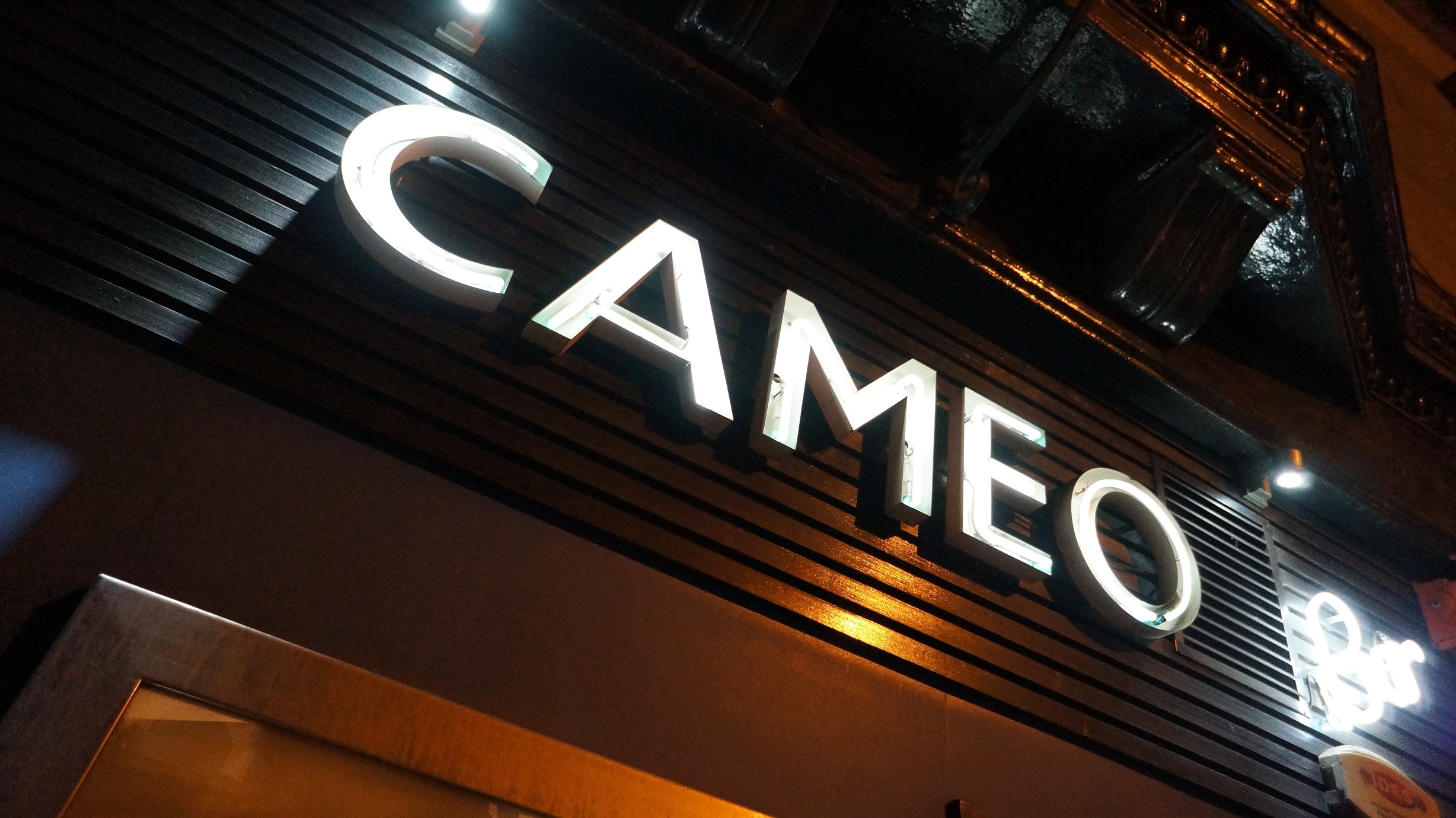 This year, we're excited to be programming films for our 2017 partners:

We're also planning to expand our awards structure with prizes for best director & best animation - more details about that soon - in the Meantime, we're open for entries online and please note, our early bird deadline for submissions ends on Monday January 30th 2017: 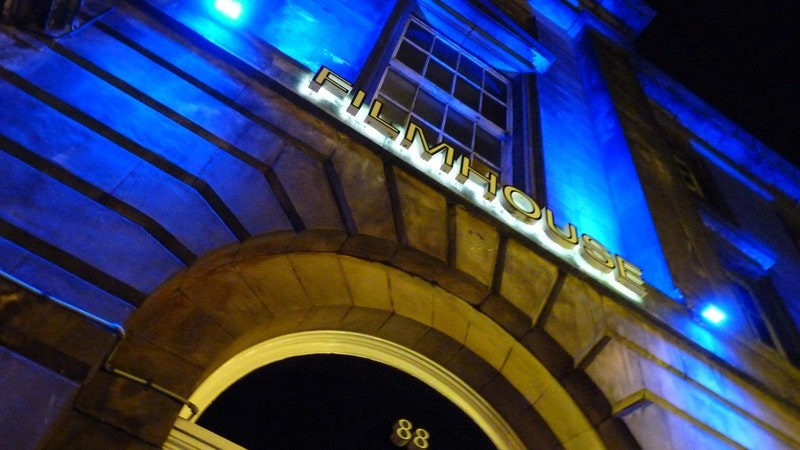 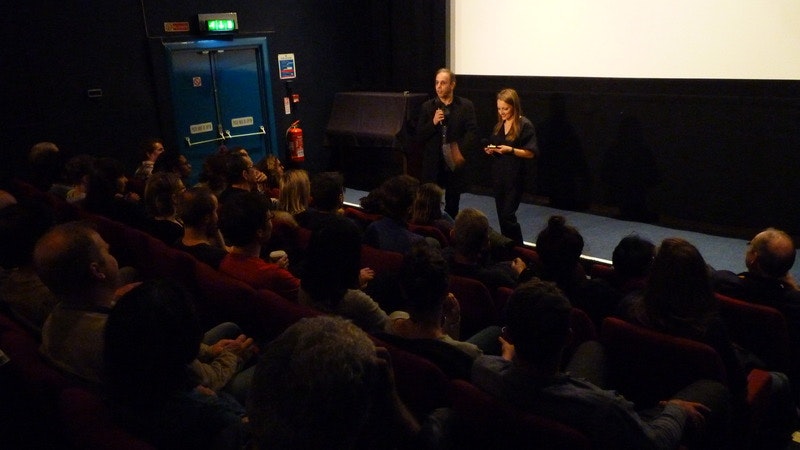 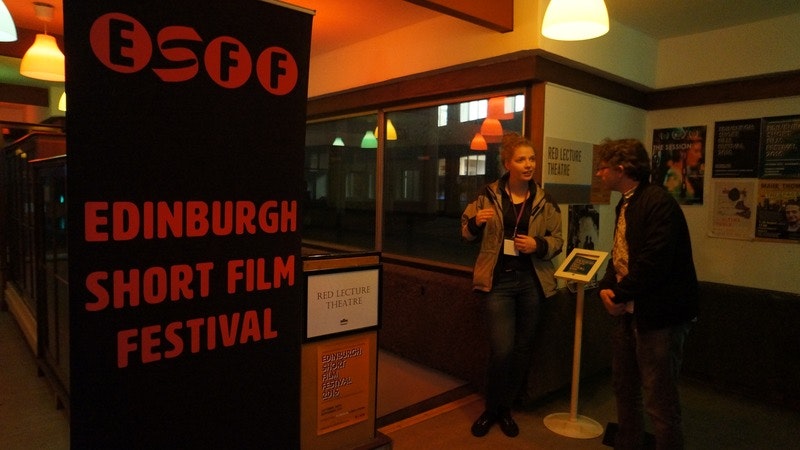 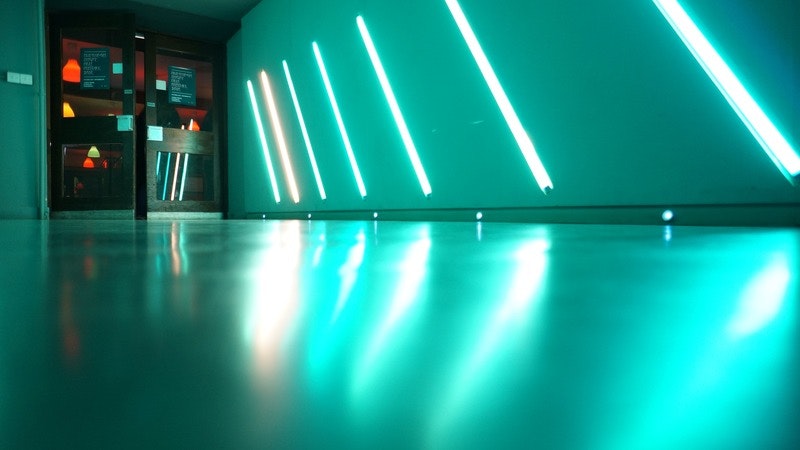 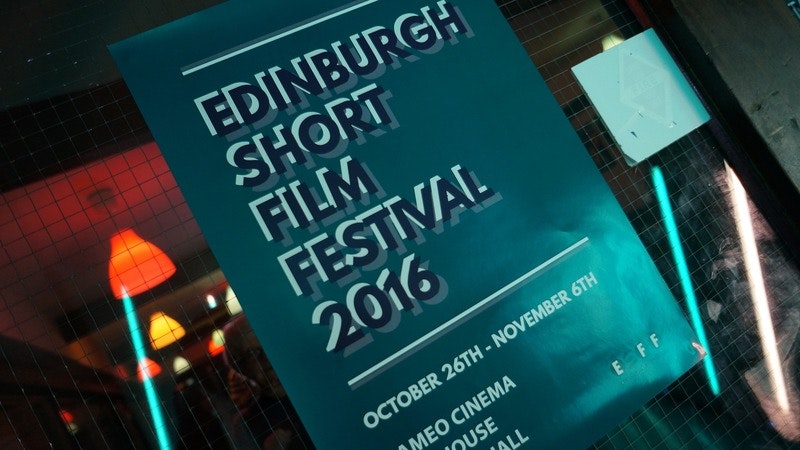 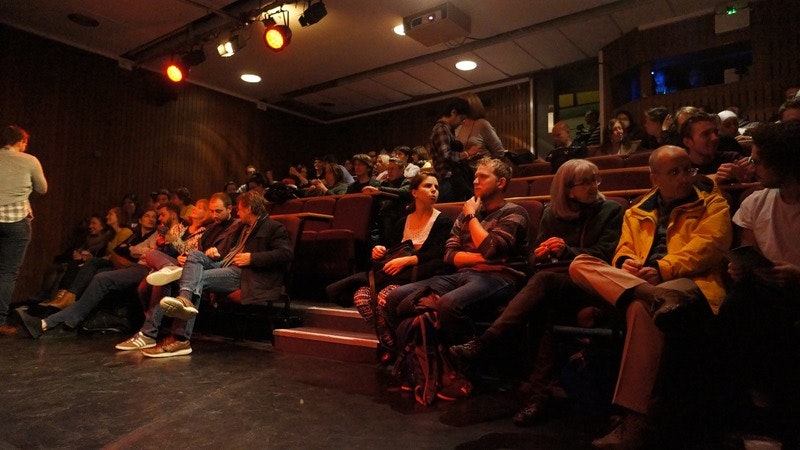 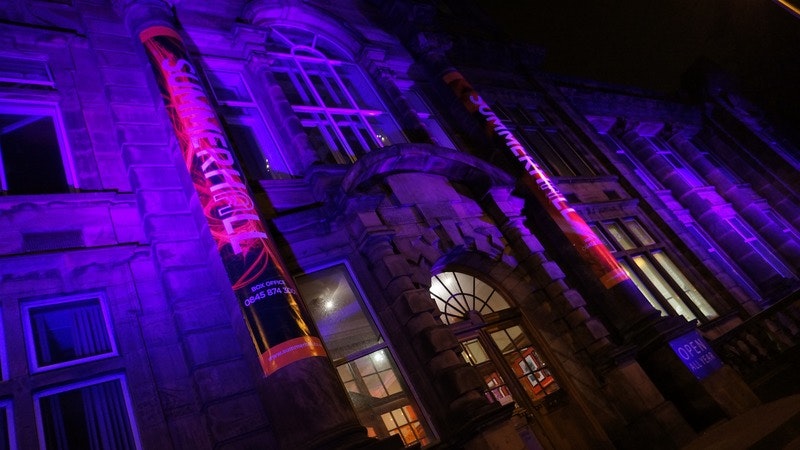 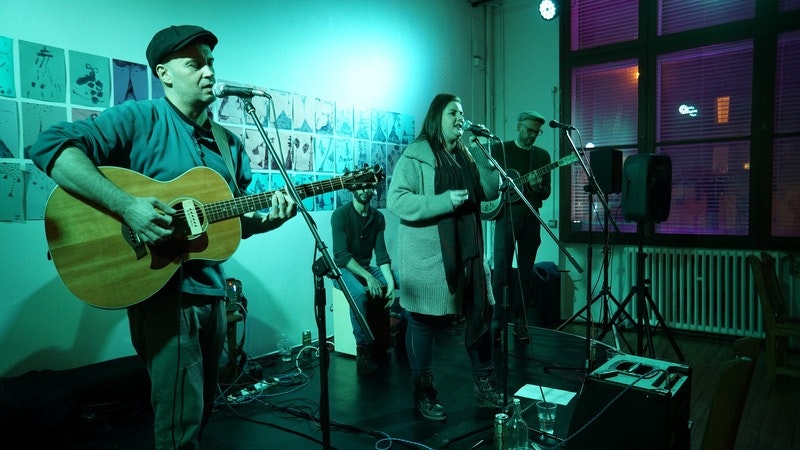 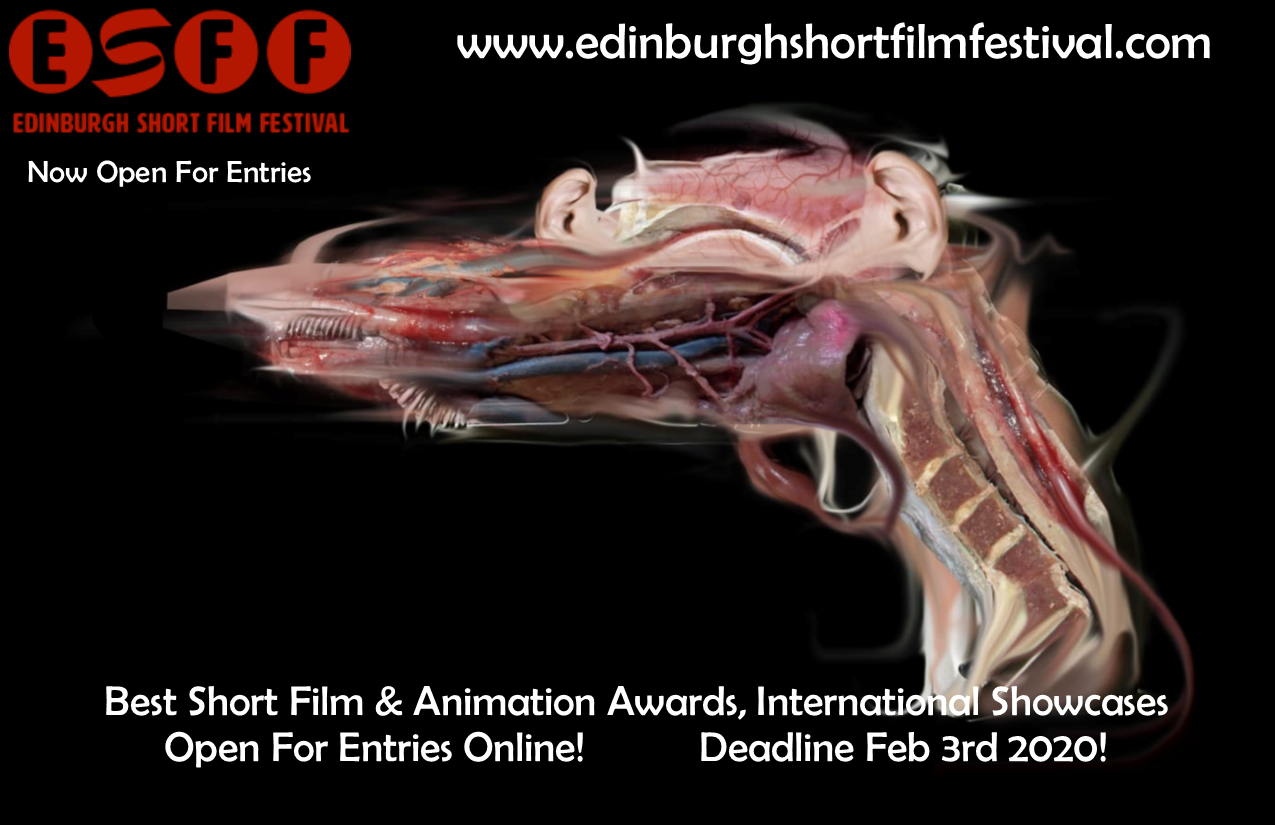 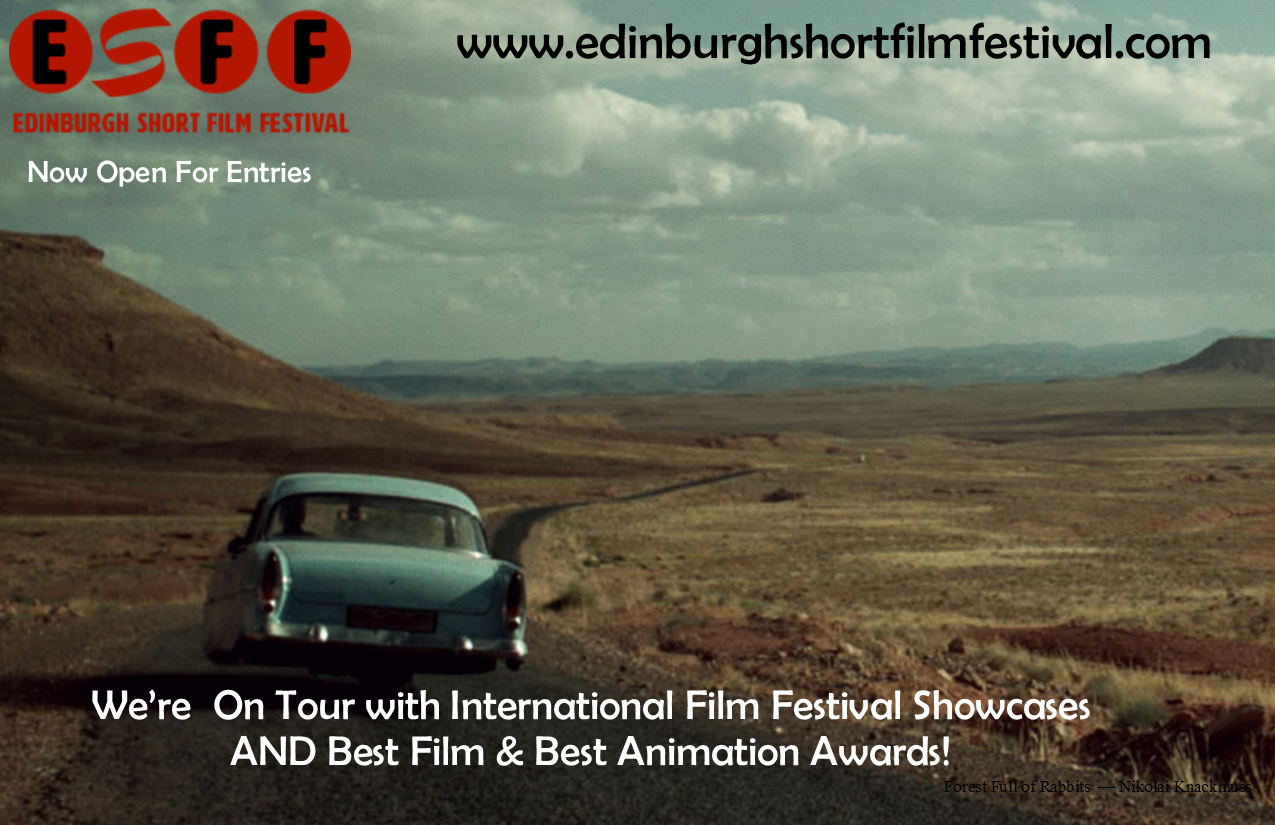