It’s LIQUID Group, in collaboration with Ca’ Zanardi, is pleased to announce the open call for ANIMA MUNDI 2017, the International Art Festival.
ANIMA MUNDI festival, curated by Luca Curci and Andrea Chinellato, will be presented in Venice at Palazzo Ca’ Zanardi and other prestigious venues and historical buildings, in the months between May and November 2017, in the same period of the 57th Venice Art Biennale, titled VIVA ARTE VIVA, curated by Christine Macel and organized by La Biennale di Venezia, chaired by Paolo Baratta, hosted at the Giardini and the Arsenale venues.

ELEMENTS – FROM SHAPE TO SPACE is a special event of ANIMA MUNDI festival, curated by Arch. Luca Curci, that will be realized in Venice, in the Misericordia Archives, an historical suggestive location adjacent to the Scuola Grande della Misericordia, from May 09 to July 09, 2017. The deadline for the submission is April 09, 2017.

During these main events, will be presented works of photography, painting, sculpture/installation, design and architecture, video-art and live performance.

The festival focuses on the concept of ANIMA MUNDI, that, according to several historical cultures, religions and philosophical systems, is an intrinsic connection between all living entities on the planet, which relates to the world in a similar way as the human soul is connected to the human body.
Plato expressed his thought about the ANIMA MUNDI in the Timaeus, “this world is indeed a living being endowed with a soul and intelligence… a single visible living entity containing all other living entities, which by their nature are all related”.

ANIMA MUNDI is the invisible energy behind all the natural and the artificial elements that allows the planet to live. Thanks to the hidden connections of ANIMA MUNDI, all the ecosystems of the Earth, before and after the appearance of the mankind, found their equilibrium, their ways to live and to develop themselves, to transform and to evolve. All the beings of the planet, plants, minerals, animals are permeated by a secret force that has always stimulated the human thought and research.

The festival aims to discover these multiple forms of hidden connections between the soul and the body, the mankind and the natural elements, the natural spaces and the cities. We invite artists to show their reflections about the various ways in which the ANIMA MUNDI expresses the relationships among all the existing entities and the natural and cultural systems, and to represent by their artistic works the processes of the evolution of the world in which we all live. Artists, designers and architects are invited to talk about ANIMA MUNDI through photo reportage of cities, hidden places, photographic documentaries, personal experiences, presenting their works of photography, painting, sculpture/installation, design and architecture, video-art and live performance.

Artists, designers and architects interested in taking part in the festival, are free to be sponsored and supported by institutions, organizations, governments and their representers; the logos of their sponsors will be included in all the communication (digital and print) of the events. Artists, architects and designers are free to take part in one or more of the programmed events.

THE FESTIVAL: SUBMIT YOUR PROPOSAL
Artists, photographers, video/film makers, architects, designers, galleries, museums, institutions, universities and art professionals are invited to submit their project proposals on the festival themes for the exhibitions in Palazzo Ca’ Zanardi and other prestigious venues and historical buildings during the festival.

Feel free to participate in one or more events and in the whole ANIMA MUNDI festival for about 7 months. Submit all artworks (painting, sculpture, video art, photography, installation, performance) and design/architecture projects you desire, according to the main themes of the festival. Please send more details about artworks/architecture projects or photographs you want to submit, dimensions, technical equipments needed and some pictures.

Services provided by the organization: artworks’ receiving and installation; technical equipment for your exhibition (digital projector, DVD player, computer and audio system, mounting tools); global and local press office before and during the event; creation, printing and diffusion of invitation cards and promotional materials; realization of the event page and event dedicated article; opening organization and ceremony; invitation of collectors, institutions, art critics and interested public to the show; hostess service and collaborators during the opening and for the whole duration of the show; dismounting service and packaging of the artworks ready for the shipping back, and the publication of a printed catalogue that will include all the participants in ANIMA MUNDI festival.

The festival will be presented by It’s LIQUID international press office service that will spread the news all around the world. For the organization of the event will be printed 5,000 branded bags, 50,000 invitation cards, posters and many different promotional totem placed all around the city of Venice.

During and after the exhibitions’ openings, artists, photographers, video/film makers, architects, designers and galleries’, museums’, institutions’, universities’ and art professionals’ representatives will be interviewed and published on our official press office website It’s LIQUID (www.itsliquid.com), with more than 200,000 readers and subscribers, and on our social networks.

To submit your works for ANIMA MUNDI festival contact us: lucacurci@lucacurci.com

ABOUT US
It’s LIQUID Group is a web based information platform dedicated to worldwide distribution of information about calls for entries, exhibitions and events at some of the world’s leading art galleries, museums and foundations selected. Founded in 2005, It’s LIQUID has already built a readership of more than 200,000 qualified subscribers. Among them architects, designers, artists, collectors, art critics, curators, dealers, and other personalities of the International art, architecture and design world.
It’s LIQUID Group includes a section dedicated to international art events’ organization that manages exhibitions of photography, video art, installation and painting; it organizes solo and collective shows, art residencies and international contests. Its object is to use new technologies to globalize the language of art, to connect artists working in every part of the world. Since its beginning, the group has organized more than 150 events all around the world, involving more than 5.000 artists, in more than 60 international venues in Mexico, Poland, Turkey, Argentina, Canada, Italy, Australia, USA, Portugal, Colombia, Croatia, Greece, India, etc. Most of the last events have been realized in museums (CCCB – Centre de Cultura Contemporània de Barcelona in Spain, NCCA – National Center for Contemporary Arts in Moscow, etc.), galleries and private foundations.
It’s LIQUID is based on fluidity, motion, connection and accessibility. Making things easy to do.

Palazzo Ca’ Zanardi (Cannaregio 4132, Venice) is a residential palace dating back to the 16th century which, over the centuries, has been added on to by various noble Venetian families and is one of the most evocative and beautiful palaces in the city of Venice. Sumptuous and possessing particular charm, Ca’ Zanardi is located in a most peaceful setting and has its own delightful private garden as well as a magnificent terrace full of sun and colour. Ca’ Zanardi is located close to the Ca’ D’Oro, the splendid 15th century gothic palace along the Grand Canal. It is easily reachable by foot, after a two minute walk from the Ca’ D’Oro water bus stop, or by boat using the palazzo’s private pier positioned along the fetching Santa Caterina canal. The refined elegance of the palazzo’s halls and common areas and the delicacy of its original 16th century furnishings create a fascinating setting. 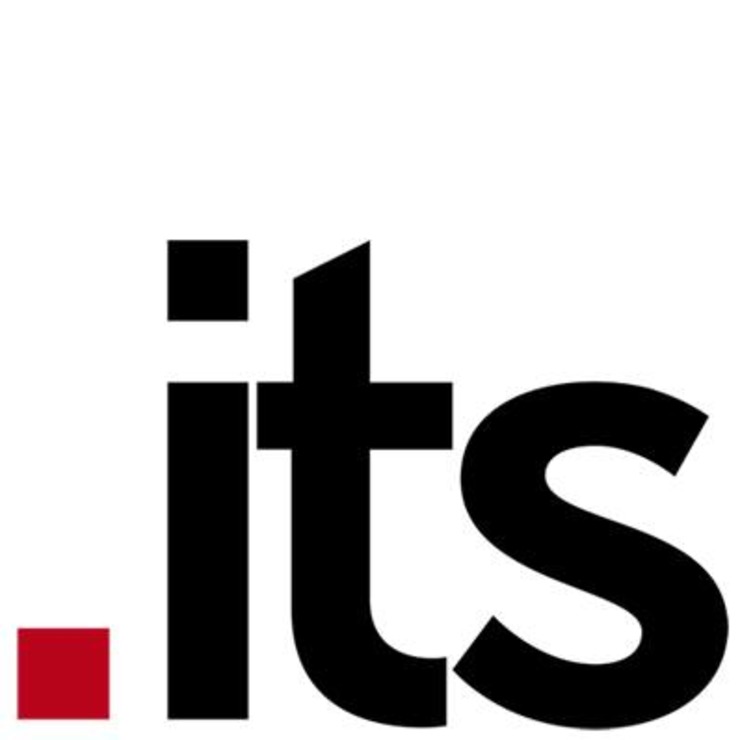 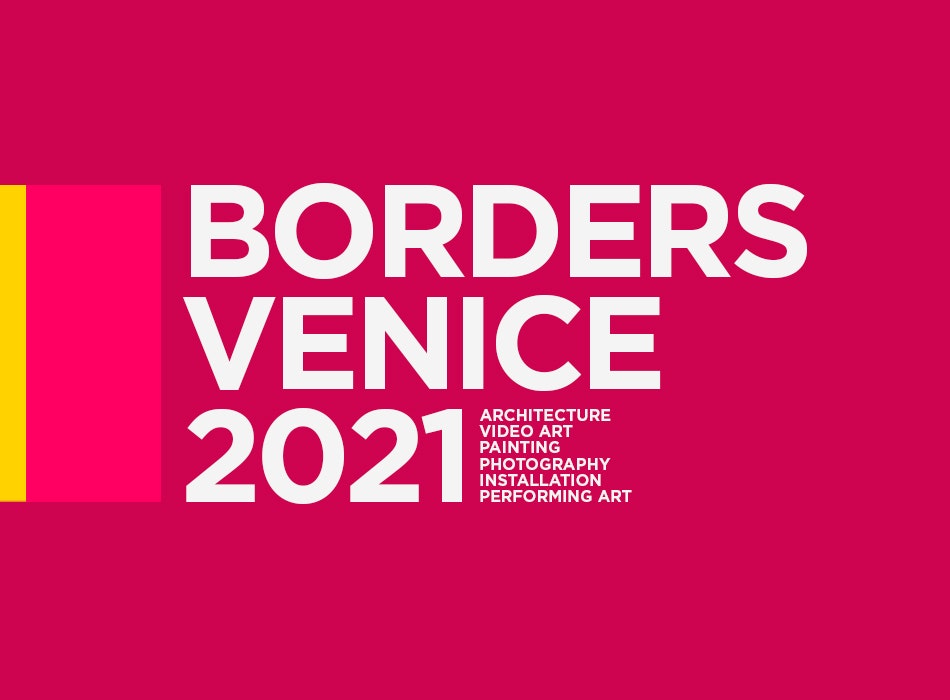 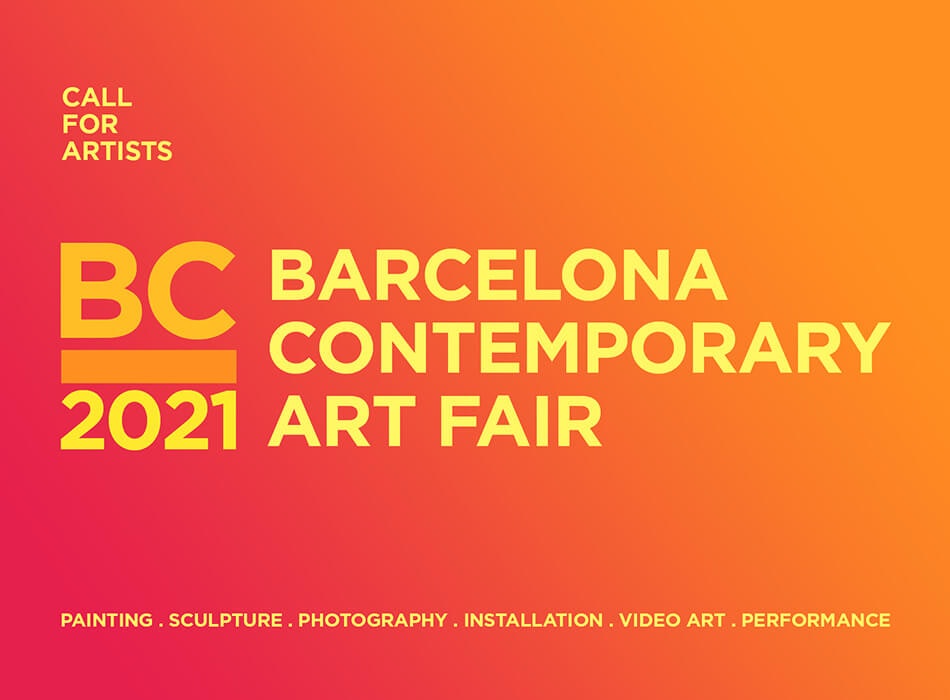