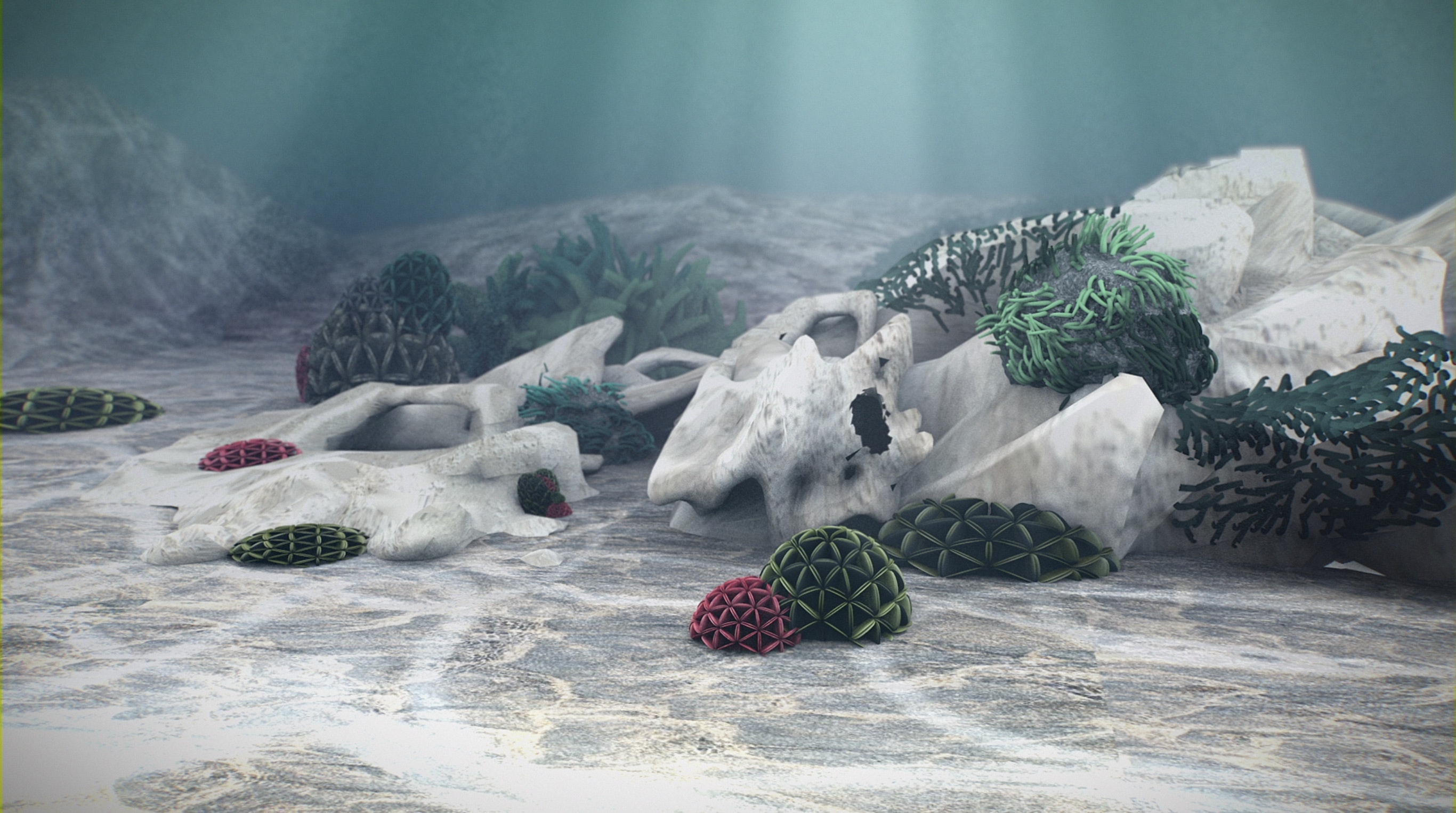 About 2/3 of the area of ​​our planet is occupied by water and glaciers. After the collapse of the glaciers, the land will not be enough for the rapidly growing humanity, the island and coastal parts of the mainland will submerge under water, which will deprive most of the people of their homes. The solution to the problem can be the construction of residential urban areas in the increased underwater space. Parts of the planet's population can move to underwater cities that are specially adapted for life and do not require evolutionary changes in the human species to adapt to water. The use of coral massifs as building frames and as the main building material will in no way disrupt the life of marine life and the functioning of the underwater world. With the introduction of certain rules, humans can exist in the ocean without harm to the environment. 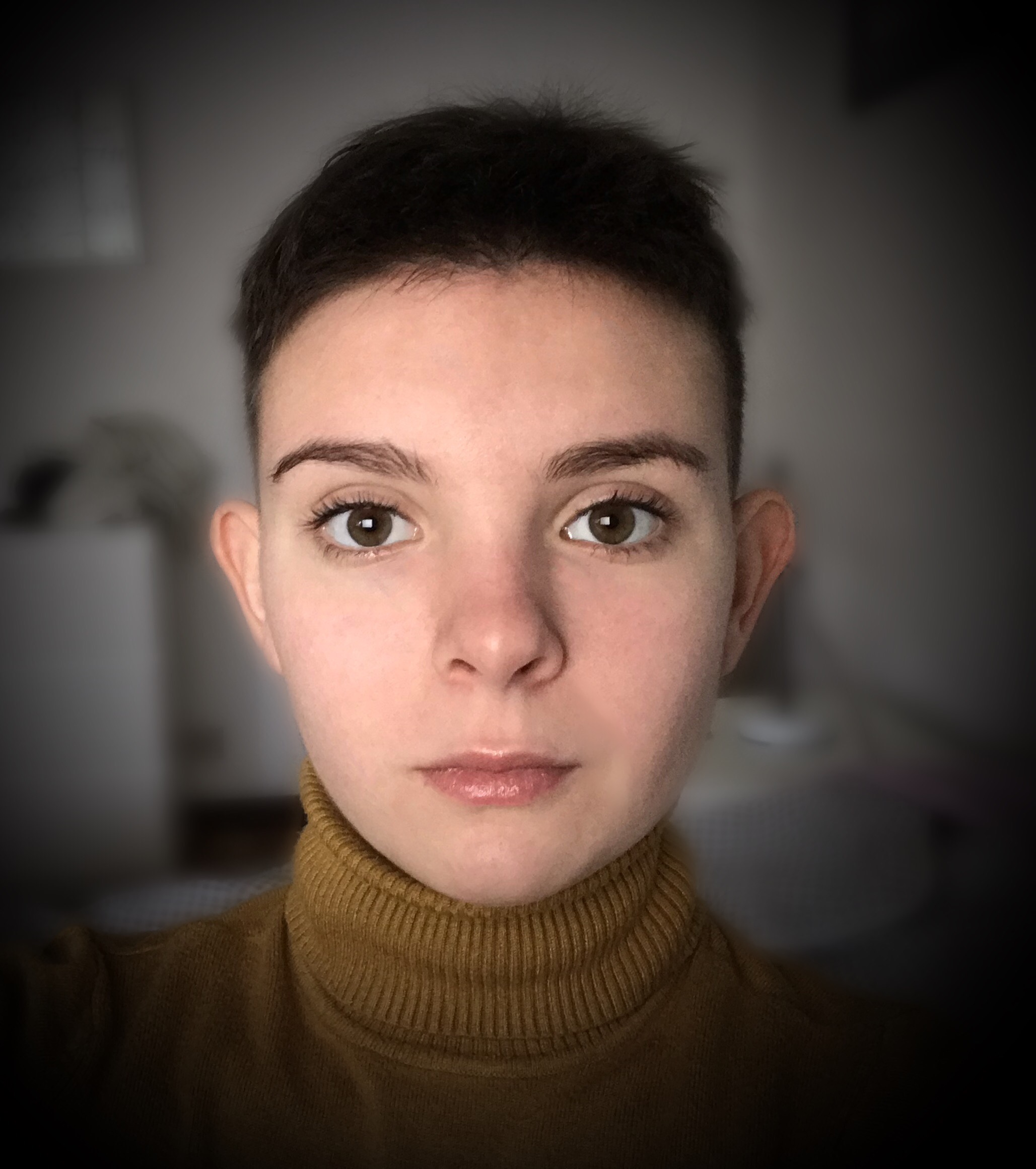