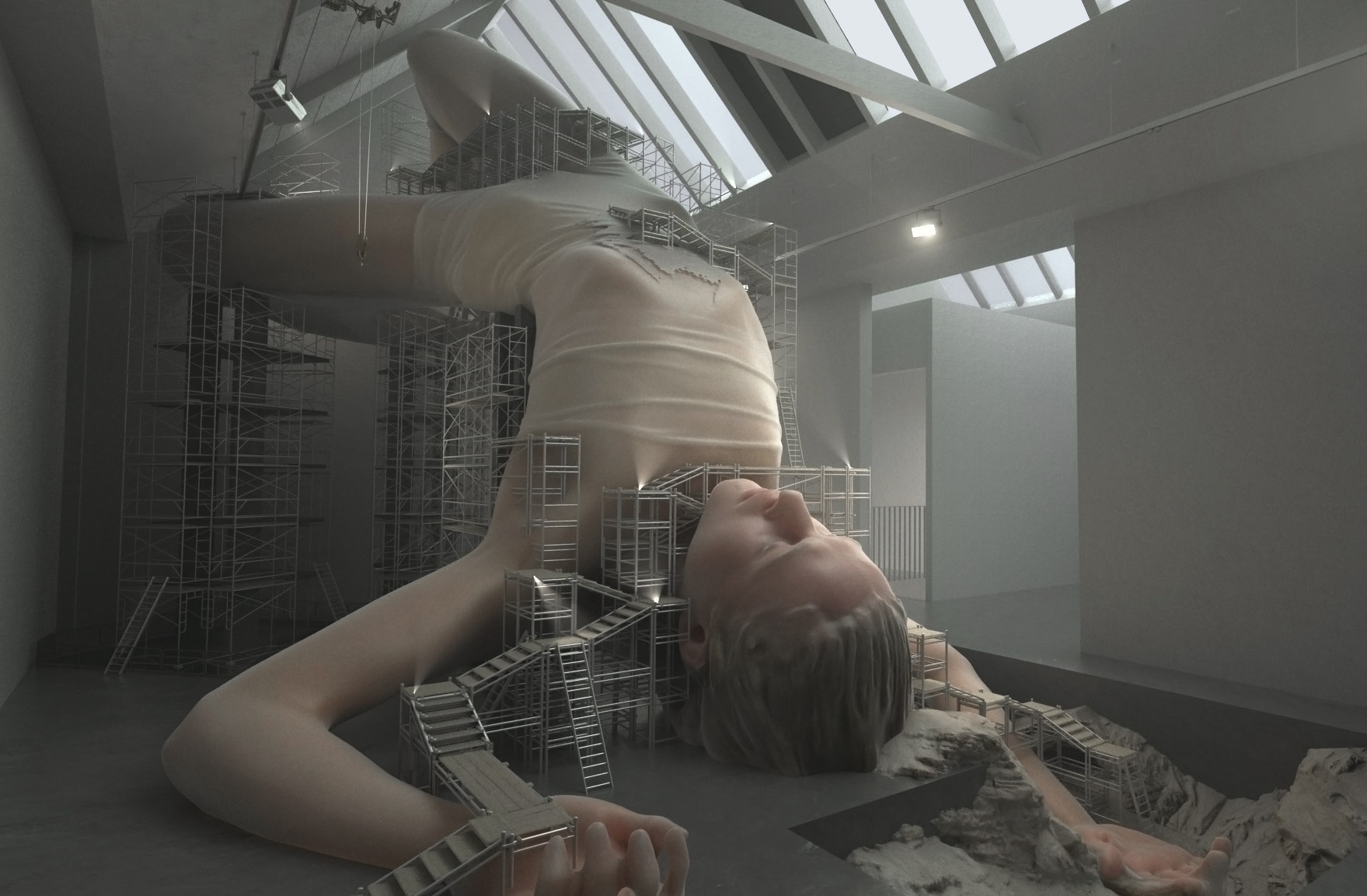 The motionless figure of an androgynous giantess occupies almost the entire gallery space in her entangled posture. On its body and around it, small scaffolding grows upwards. But the construction site is deserted. Only the figure, which resembles an avatar, remains in a calm state. A state of "being in between". Between day and night. Between dream and reality or even between life and death? It almost seems as if the figure is still being brought back to life.
One is inclined to think of Mary Shelley, whose novel character Victor Frankenstein created an artificial human being 200 years ago - in a time of great upheaval and discovery. Today we find ourselves once again at a turning point in society and technology, which makes us question ourselves as well as platforms on which we construct our selfs.. Is that what Evelyn Bencicova and Enes Güç are alluding to here?
Or are they even illustrating a creation of the „Self-image“?The presentation for the sake of external perception has advanced to a mania that was only enabled by the possibilities of the digital media. We use our extended abilities to make ourselves appear different, often larger than we presumably are. The oversize of the figure is a testament to this. Yet the smaller-scaled scaffolding becomes a metaphor for the process of construction, work in progress. How will it develop? To what extent can it grow?
These questions cannot be answered. Like the figure itself, we as recipients also remain in an intermediate stage. Somewhere between fiction and reality, the visible and the invisible, between what we think to know and what we can imagine. 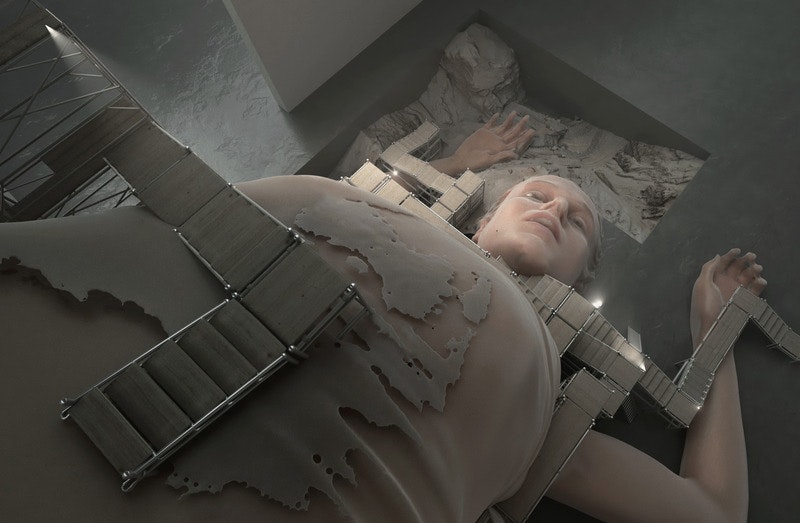 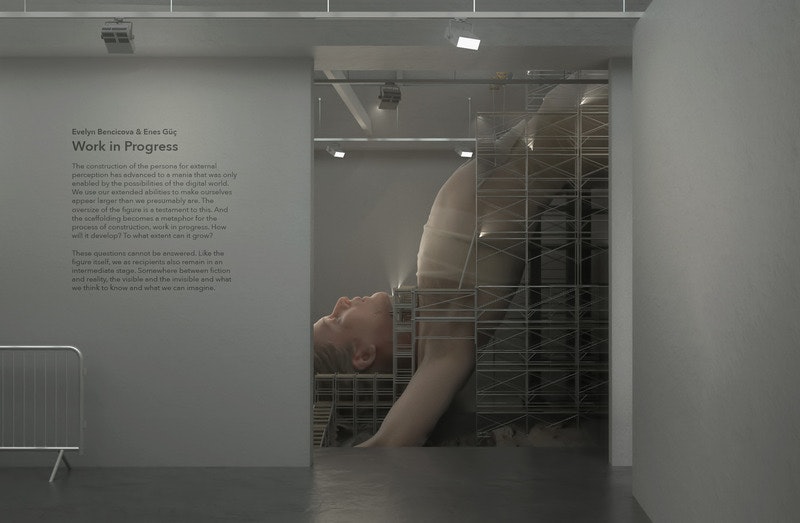 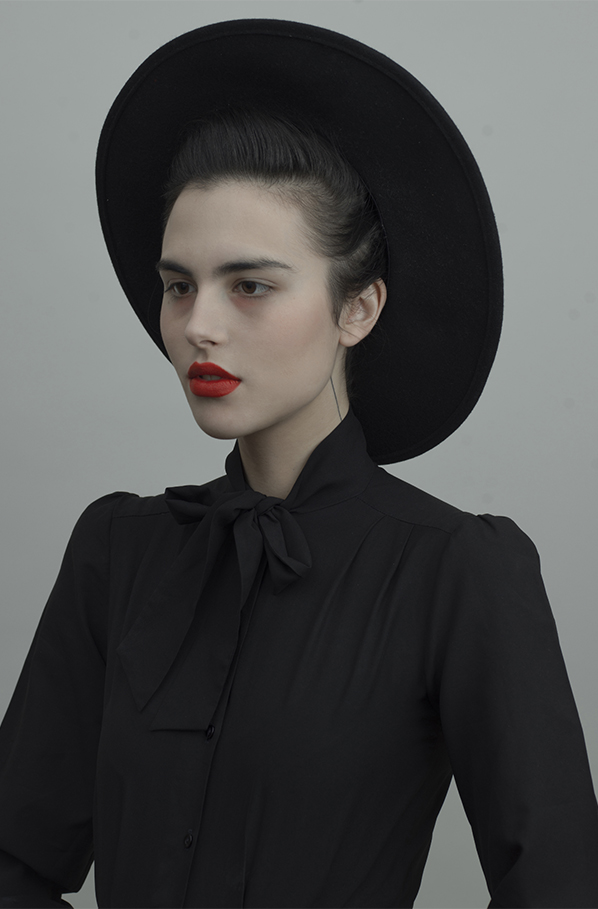