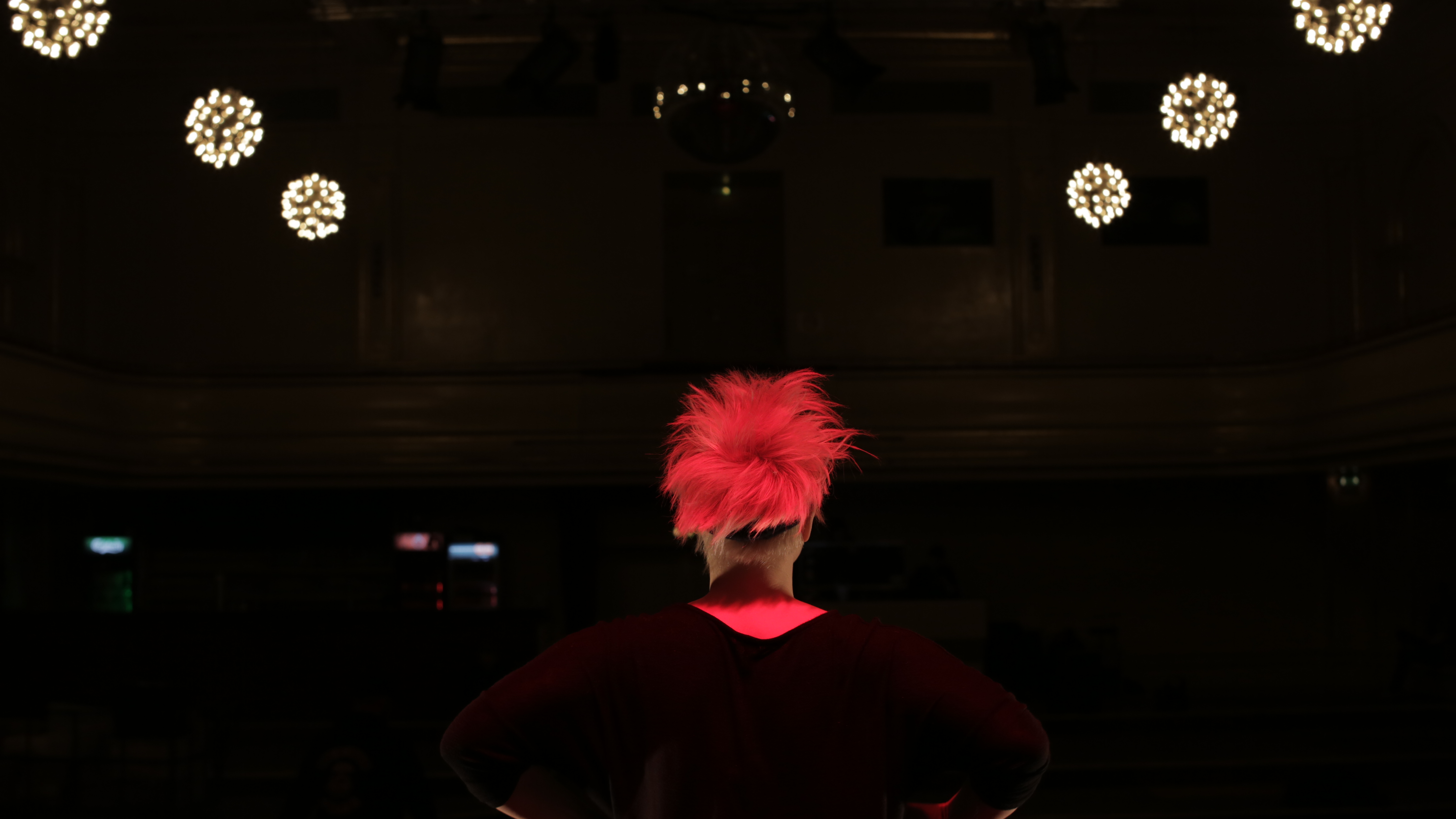 In February I was luckily enough to join the tour bus with Berlin based artist Wallis Bird as she continued her extensive live shows, playing over 70 dates across Europe, Australia and Asia.

I hoped on the tour bus on the German leg as she played her new album 'Home' to what has become her home over the years. This year not only was Wallis nominated for the RTE Choice awards in Ireland but even more incredibly is she also nominated for Deutscher Musikautorenpreis.

The film captures the atmosphere on and off stage, I had the camera with me 24 hours and was luckily enough the band didn't throw it out of the window, they are a nice bunch and their chemistry is obvious to anyone who spends some time with them. The audio is the track 'Leads The Way' and was taken live from the show in Vienna. 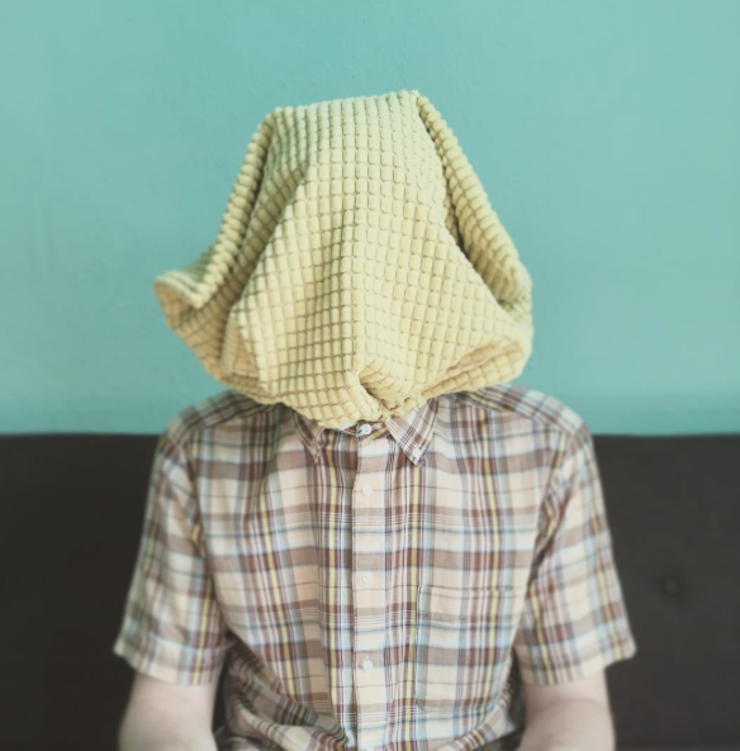