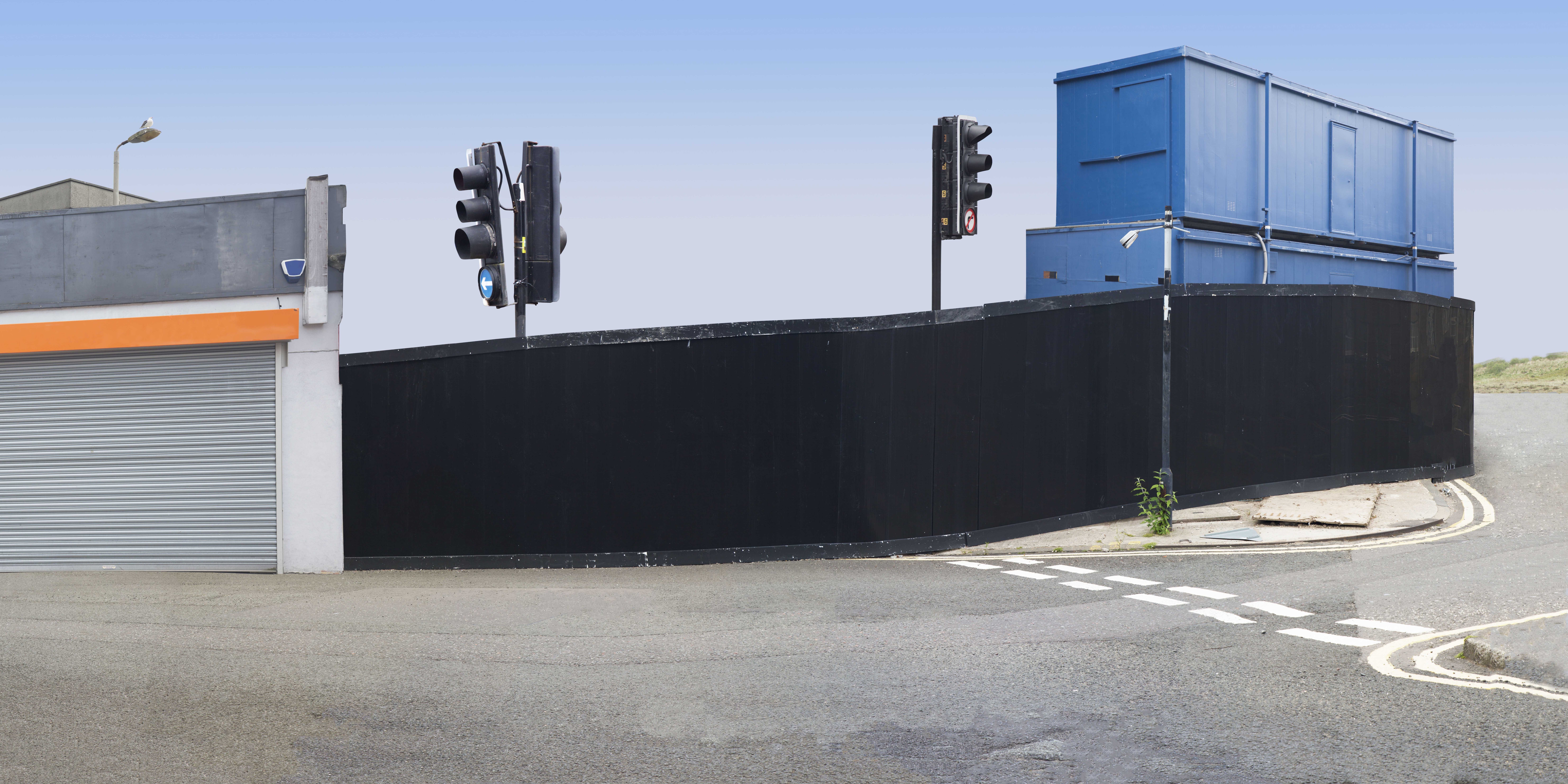 The work was created during the epidemic period. Through the deconstruction of the urban landscape, a familiar and unfamiliar scene was created. The superposition and connection of various symbols were used to arouse the viewer's imagination of individuals and urban objects. Therefore, we can think about the relationship between individuals and groups, and the relationship between objects and space. It doesn't have any direction, it just tries to lead the viewer to think again about the way of life and how it will change in the future. 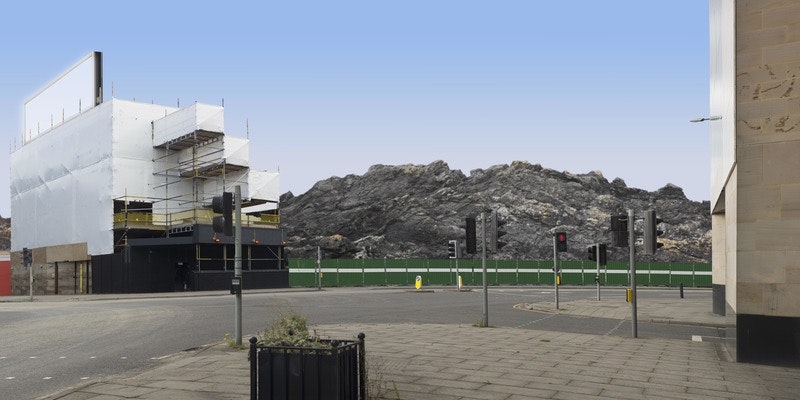