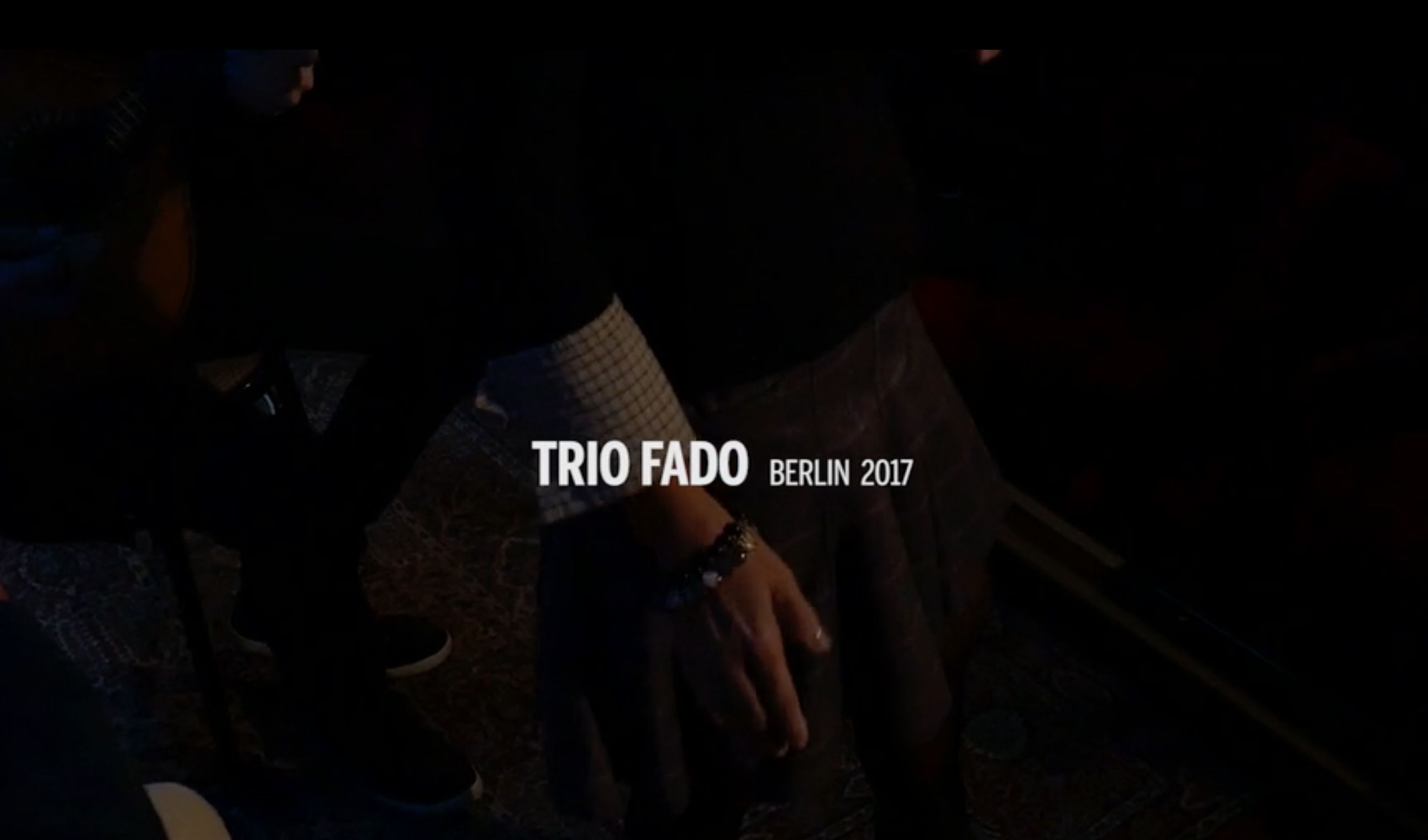 Filmed and Edited by Isabela Falcão Vaz & Joana Vieira da Costa
From the album “portolisboa” the video of the music "Molduras de lembrança" was filmed during a rehearsal in the Zig Zag jazz club, Berlin. 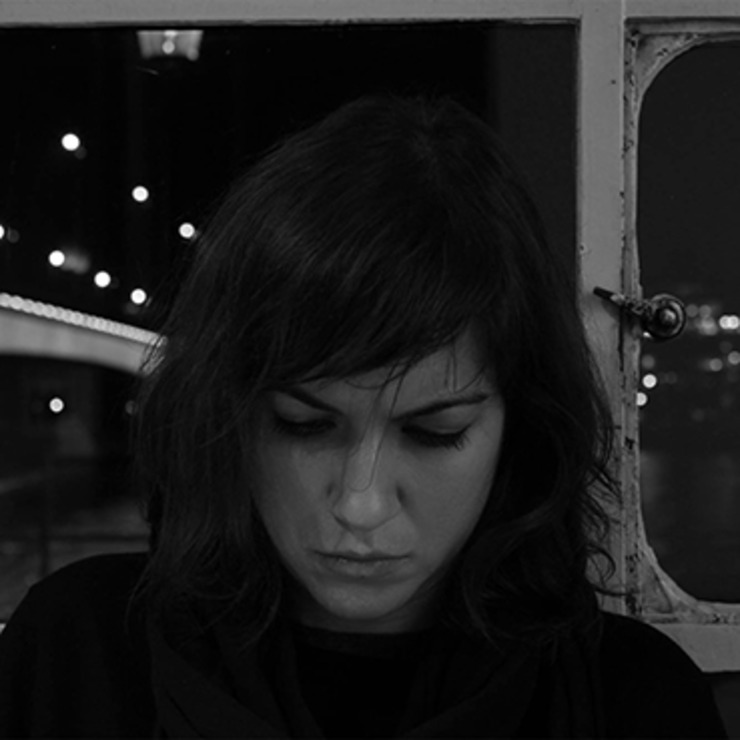