The Queens of Babi 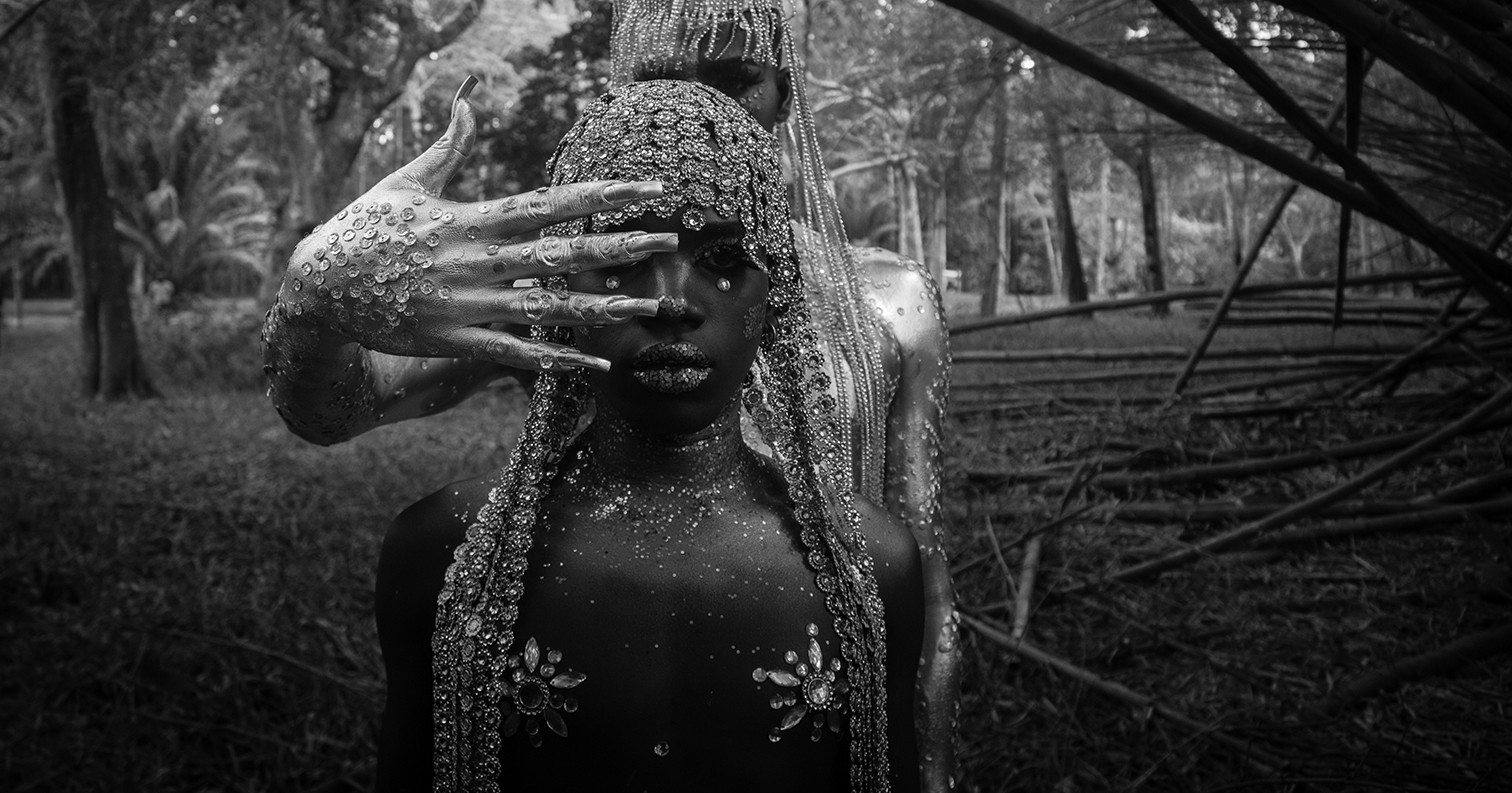 I shot Kesse Ane Assande Elvis Presley, or simply coined as "Britney Spears" by her friends, along with Mohamed, aka “Baba” for a new personal series entitled "The Queens of Babi".
The series was created after meeting and talking with the members of Abidjan's drag community, and discussing how to highlight their talent and creative passions. For a duration of two years, until 2018, members of the drag community in Abidjan would meet discreetly in an undisclosed bar to attend drag themed events, where they would parade and show off their finest creations to each other and members of a jury. A winner would be picked at the end of each event. The group has now disbanded due to adversities, but their desires to create and self-express remains. I chose to highlight the only two winners of these competitions, as after talking to them, their personalities just stood out to me. What came out of my this were outfits that were made, fittingly, under the theme of royalty. All creations were imagined by themselves and crafted from scratch, which was amazing to watch as I received their photo and video updates. Both have ambitions that reach beyond drag. Britney wants to be a model and an actress, be an international drag queen, have her own life and freedom to do what she wants, and most importantly, be proud of the life she leads. Baba would like to own a fashion company, start a family and work in the entertainment industry. Regular desires, that would normally be attainable to any person whose gender and identity would be deemed “acceptable” to carry these out within society’s confines. Both are also aware of the difficulties of work such as this in Côte d'Ivoire - from the costs, to finding a tailor who would agree to work on their outfits, and premises that would host without fear of backlash. All these remarks sadly point to the elephant in the room: The culture of drag and LGBTQ identity is still not as readily accepted within the confines of modern African society. 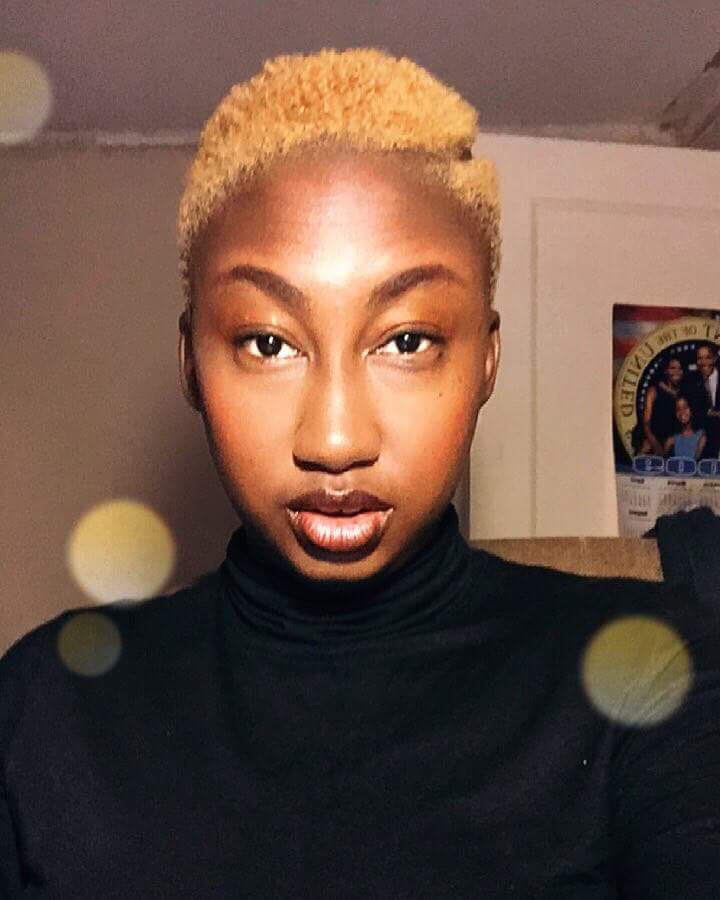