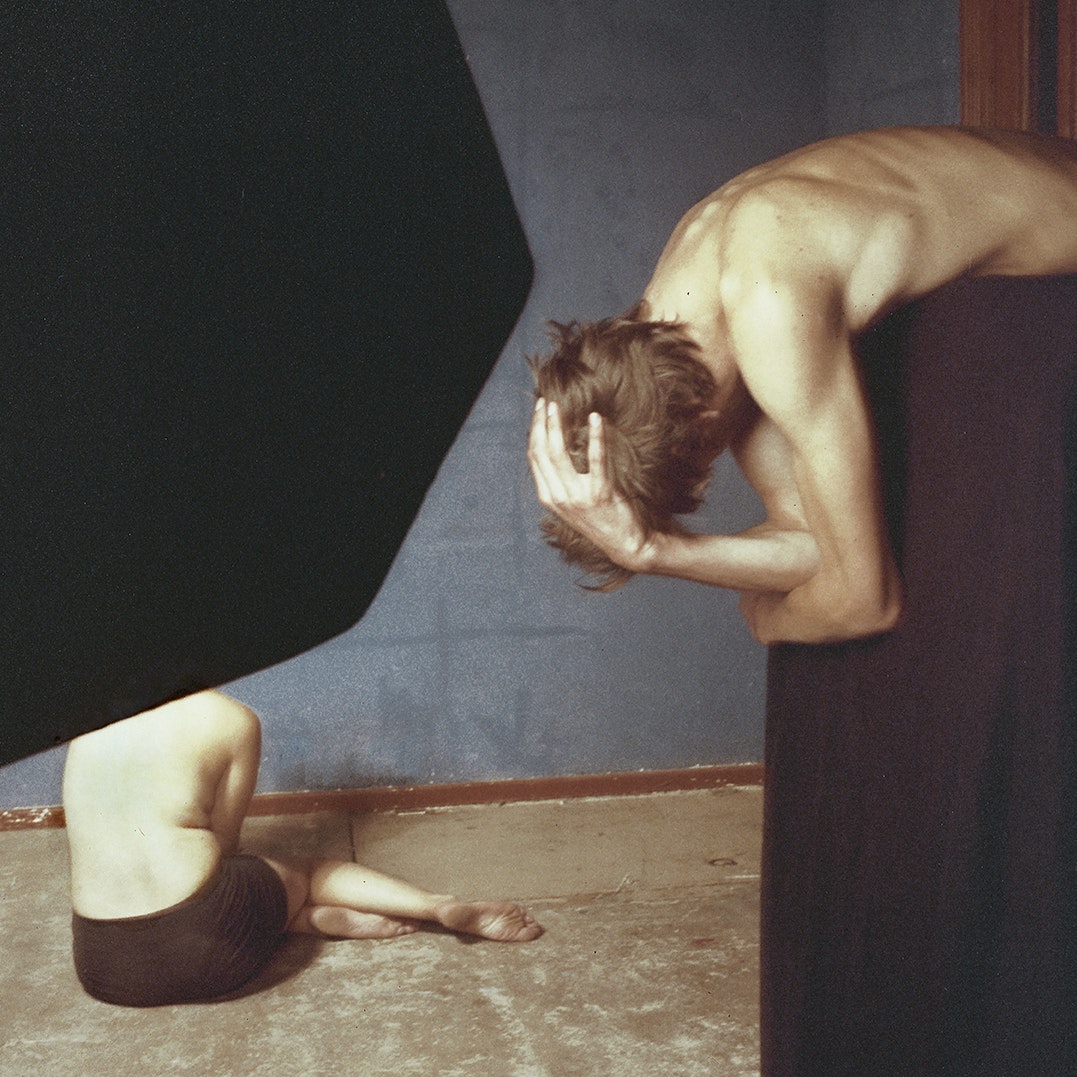 When standing in front of a landscape the eye is caught by either the harmony either the discordance that its composition creates. Such natural architectures, depending on their structure can transport who is watching into personal associations and provoke an immediate emotional reaction.
In the same way the body with its shape generally have an enormous impact on one’s sensitiveness. Nevertheless what generates the emotional reaction is not its mere aesthetic but what lays behind: the dimension that exists between the posing person, the expressed feeling and the background of the viewer.

When I think about Passion I imagine it as that place where these layers interconnect and are nude one in front of other -something that can be truly desirable but frightening at the same time.
In "The Latent Nude" (2014) I tried to represent the dimension in which this feeling generates and that state of mind that often derives from following a passionate path. Most of all what I aimed to visually shape is the fundamental rupture that the passing of Passion embodies.

The work was shooted on a tripod (Manfrotto) with an analog small format camera (Nikon F3) - Focal lenght: 35mm and 50mm 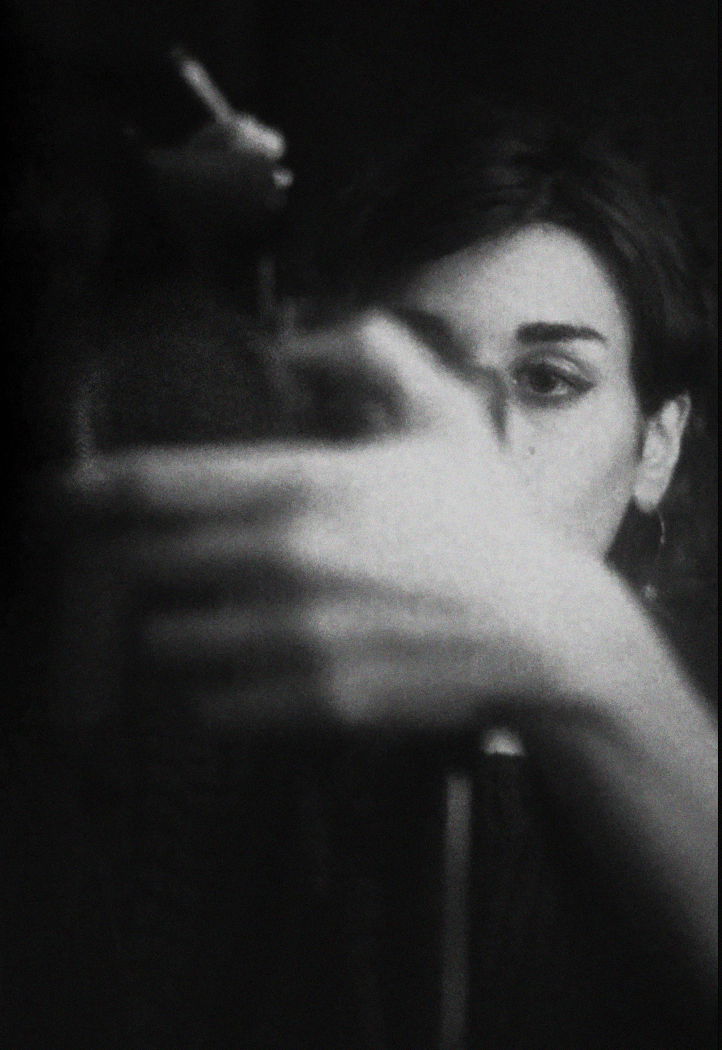