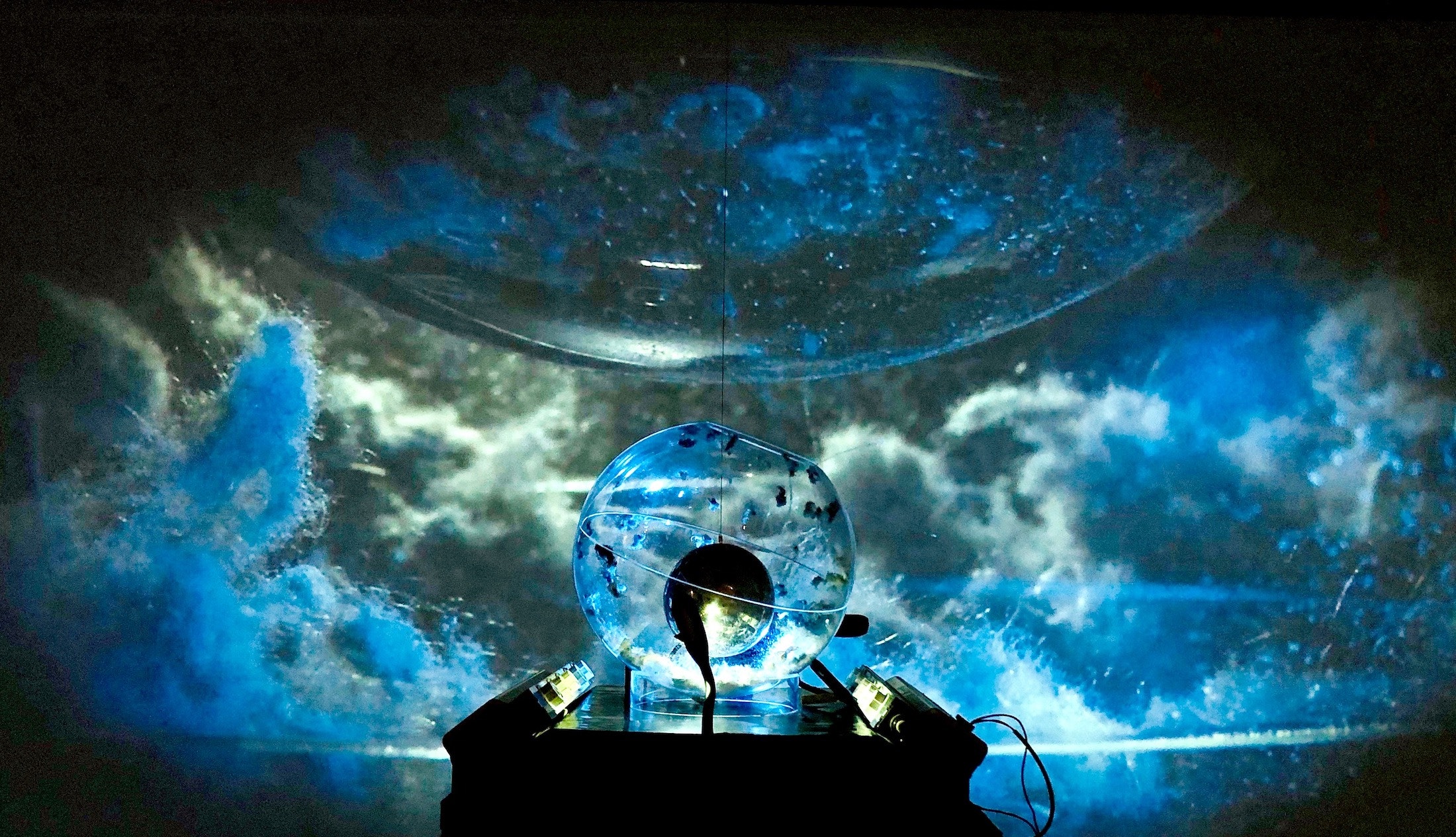 Hokori is Japanese word, which means dust.Japanese usually separate Hokori and dust.Dust means more natural which called Chiri,Hokori means more artificial dust.It is born in a person's living environment and is composed of various materials including artifacts and natural objects such as fibers, dandruff, red pollen, earth, earth fragments, gobs of pathogenic bacteria, and gray It is a mass. And hokori gathers voluntarily in places where people do not act such as the ruins where people disappeared and the back of electric appliances, and it is formed by accumulating it without anyone noticing. Focusing on face-to-face and temporal nature of this man's work and hokori formation process, I thought that hokori is an organism living symbiotically behind people's lives. hokori as a living body becomes existence only at that place due to the environment such as people's living at spontaneous place of occurrence, temperature, humidity, wind, topography. The nature exposed to the spontaneous environment of this hokori has also appeared in its etymology "standing out". In this exhibition, using the characteristic that the hokori is charged, it generated electric field by static electricity and caused hokori movement. Hokori in the electric field shows uncontrollable behavior to us due to its interaction with the in-box environment such as its lump condition, attraction and repulsion forces between slugs, sand topography, humidity, and temperature. Since it converges to a stable state when it constantly continues to be charged, running the charging device in a non-regular fashion and executing static elimination position-specificly opened the environment to the outside of the box and gave the space-time distribution of the electric field. As a result, the behavior that hokoli responded to the flow of the people at the venue was realized and expressed the face-to-face relationship with people. By doing so, I described how hokori confronts the environment opened with will. Hokori got out here. In addition, the hokori displayed here is what we plan to discard as garbage in a familiar cleaning shop, and collected near the venue.

Nowadays, due to the rapid development of AI, the definition of life is also fluctuatin.Could we call intelligence a human?How about YouTuber?Many dead person are still in social media.
Man Ray entitled a photo of "big glass" by Marcel Duchamp as "Dust Breeding".He called it breeding as if it were life.It is a factor that can be said to be an artifact, born of necessity rather than accidentality. It is ready- maid, which is also a trace of electronic appliances and human beings.It makes us feel like the shadow of capitalism.Andy Warhol stated excessive capitalism.This HOKORI shows the end of that capitalism.
This is critical and contemporary discovery of material such as error in the modern era where everything is going digitalized and virtualized.
Also in digital world,HOKORI never happen,it should be removed.But those error has a bunch of infromations and memory.AI tried to remove noise sound from Japanese old movie"Rashomon".But it was representation of summer to Japanese.Like this,error has meaning depends on people.We should focus on error in digital age. 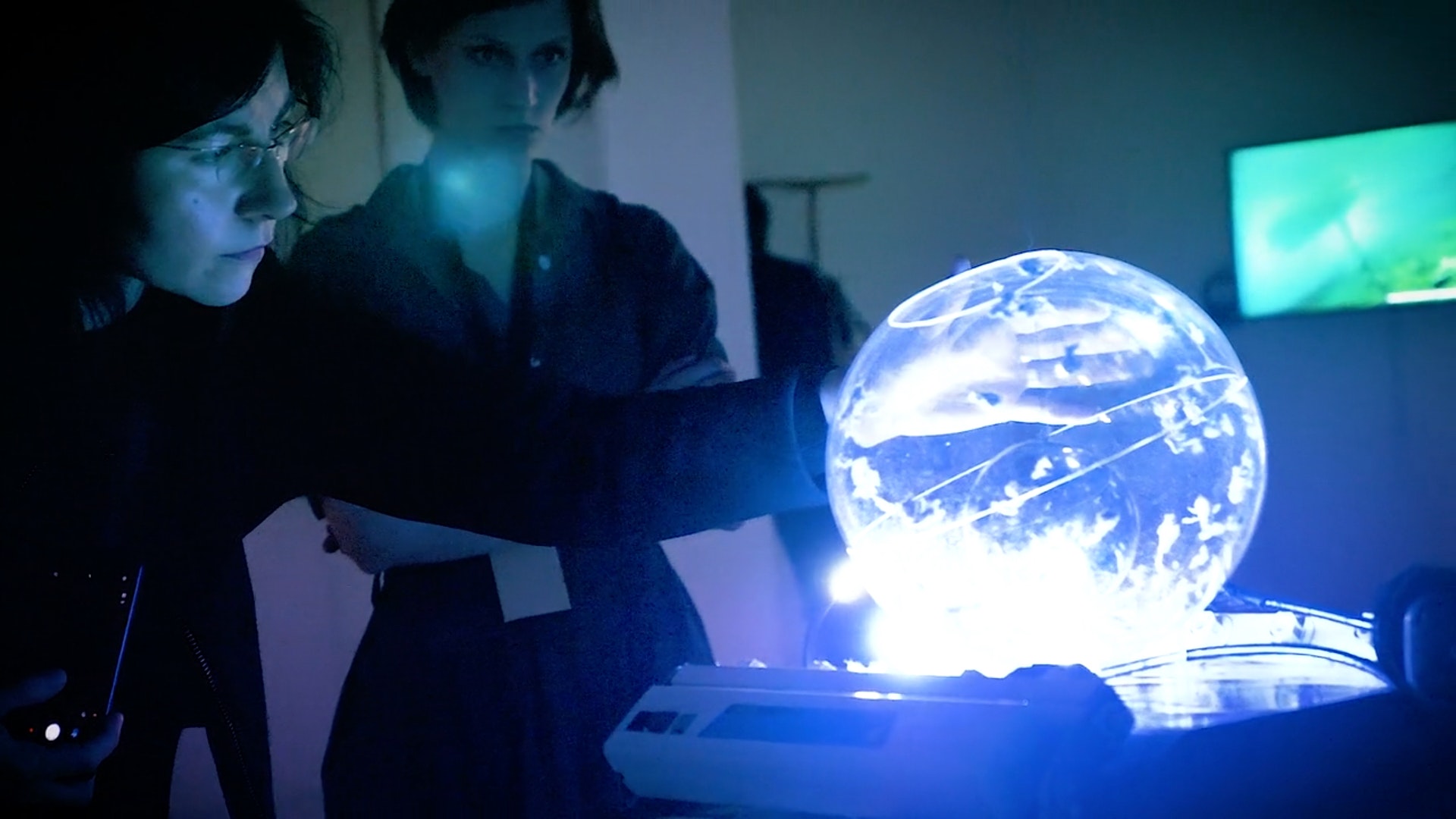 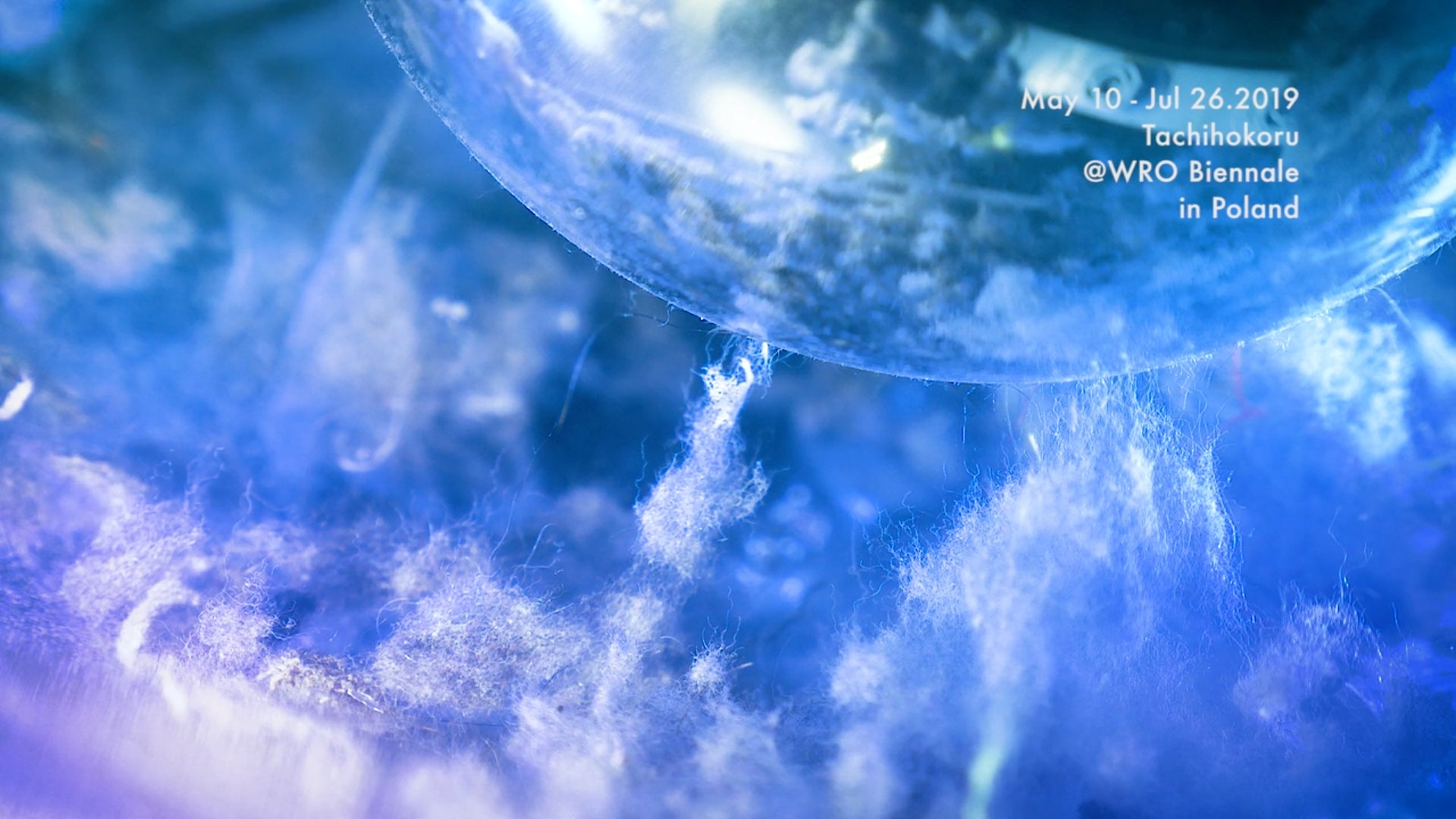