Sunshine for a Long Midnight 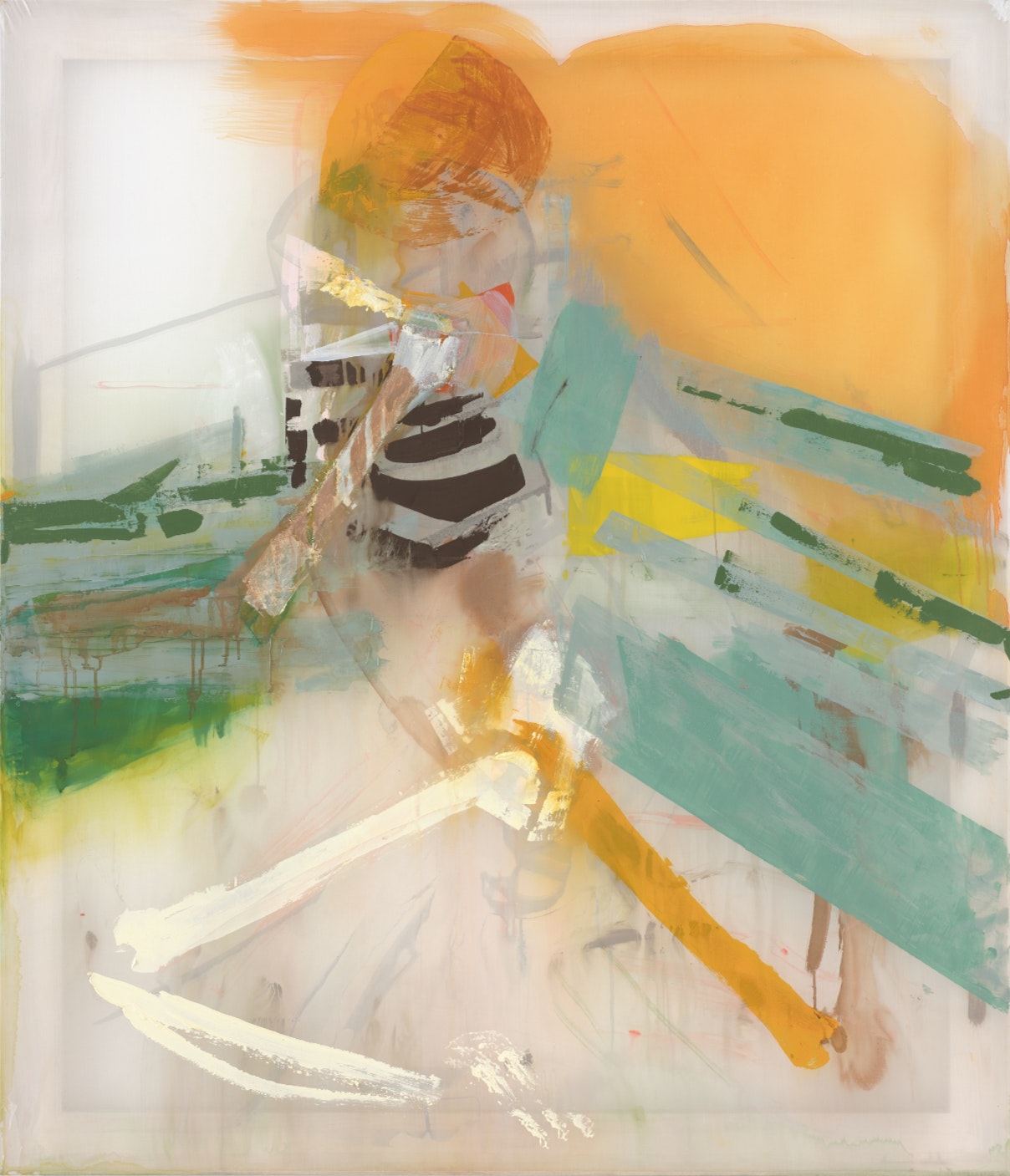 When I began working on these paintings in the fall of 2019, I was thinking of our relationship to nature and our age of fragility. In the end, the work resonates with this moment of crisis in the environment, both for climate change and Covid19. It fits for good reason, because the pandemic has laid bare that we are intimately tied to nature – its beauty but also its threats.

The overall theme in this selection of works is what we might call our “spiritual” relationship to nature and to each other. Figures are in transformation, or changing in relationship to nature and the environment. The works relate to very concrete forms and ideas that are based on narratives, real or imagined situations, environments, and symbols.

The works in this series explore the kind of light cast by a summer sunset, a light that stretches far into the evening. Light still glows after the sun has gone down behind the horizon line. I have had a long fascination with the light in the prints by Japanese ukiyo-e artist Utagawa Hiroshige, and in the paintings by French and Italian painters such Nicolas de Staël, Giotto, and Piero della Francesca. One could argue that light is an active element in these works, just as much as the subject matter.

This new body of work was painted and printed on silk, as opposed to the linen of my past works. The idea of exploring silk came to me years ago after a visit to Hong Kong and Taiwan, an area of the world where silk painting stretches back over 2000 years. Interestingly, the material itself is at the meeting point of nature and humanity. The fabric was originally spun from the cocoons of the mulberry silkworm larvae, an example of an unbalanced partnership between humans and nature, albeit with beautiful results. Indeed, silk’s alluring semi-transparency and ephemerality are what drew me to experiment with it. Painting with acrylic on silk is tremendously demanding, as not much can be hidden on such a delicate surface. The layers of paint in these works have become the thinnest of glazes.

“Ghost Flower” offers a symbol of fragility. Rendered in an almost childlike way, it is actually a skeleton of a flower. This motif is repeated in “Girl Planting.” A girl in her garden attempts to plant flowers that almost disappear before they really have a chance to begin. Hope and the effort for new growth are perpetual; this farmer continues to plant new seeds. The large work “Tree Hugger” shows an abstracted skeletal figure merging with the top of a pine tree that is radiating light. While the expression “tree hugger” is often used negatively, I wanted to reclaim this term to reflect its original, literal sense – someone attempting to save a tree, a positive action.

“Kite Runner” is a work filled with anxiety, depicting a figure running to catch the wind as a large, orange cloud envelops the landscape. In painting this work, I was thinking about freedom and desperation in this era of existential fear. The title refers to someone who runs after kites who are unbound to the earth, lost to the wind.

“Adam and Eve” shows Eve’s coming into being from Adam's rib. One could also say: the loss of innocence but the gaining of knowledge and understanding. I was thinking specifically about these two first humans being given charge of their garden. That creation story and our climate change story seem equally epic, tragic, and mythical. Adam and Eve were in care of their garden, but later thrown out...and we now seem to be throwing ourselves out of our own paradise. Their paradise lost, they were suddenly unclothed, vulnerable, and changed from immortal to mortal. In the process of losing our paradise, we encounter our own fragility.

For me, the process of painting is participation in the present. And in our present moment of “fear and trembling,” we are renegotiating our fragile relationship not only to nature, but also to each other.

Many of these pieces are currently in a solo exhibition of my work at Galerie Born, in Berlin, Germany (running June 10-September 5, 2020). 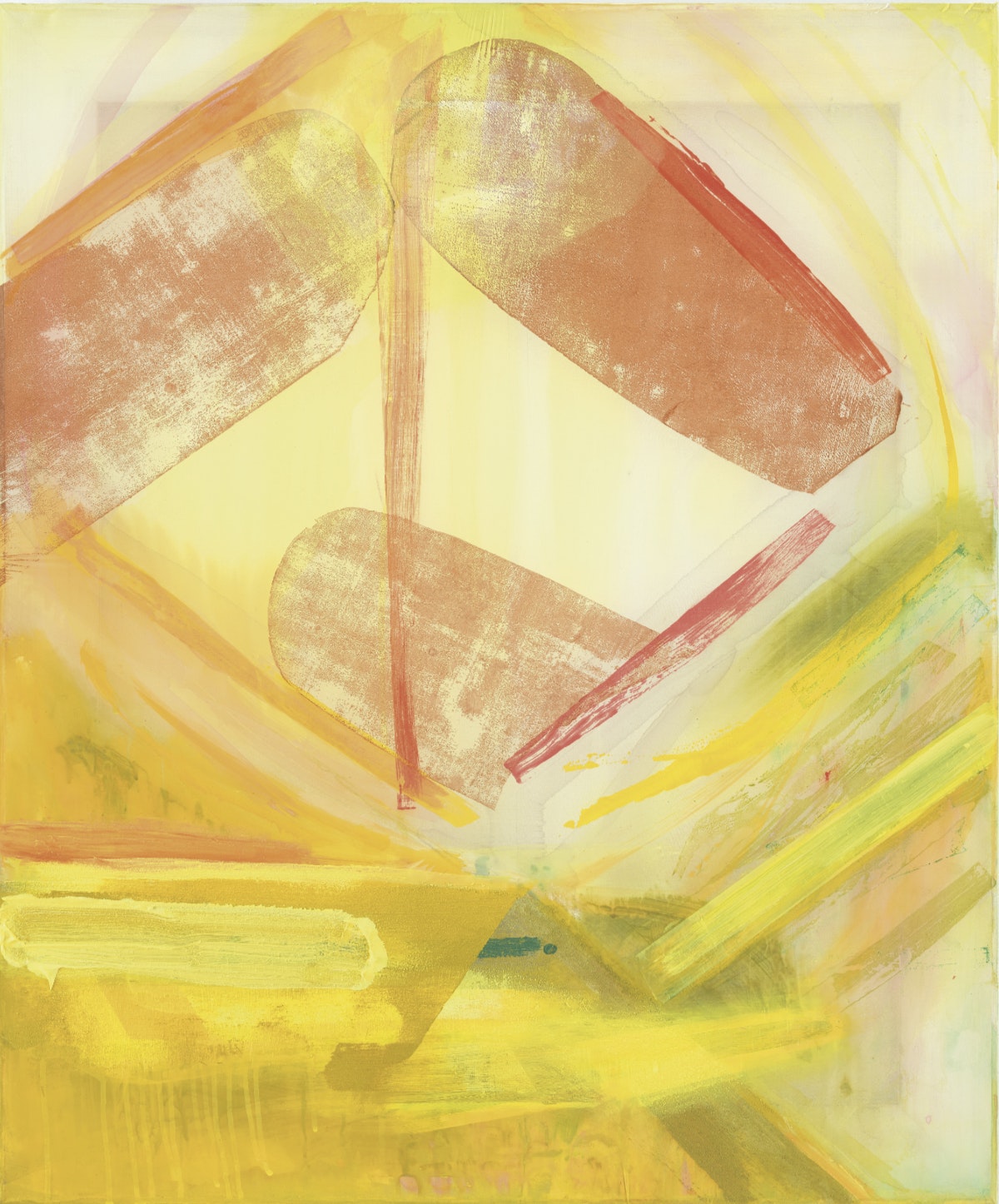 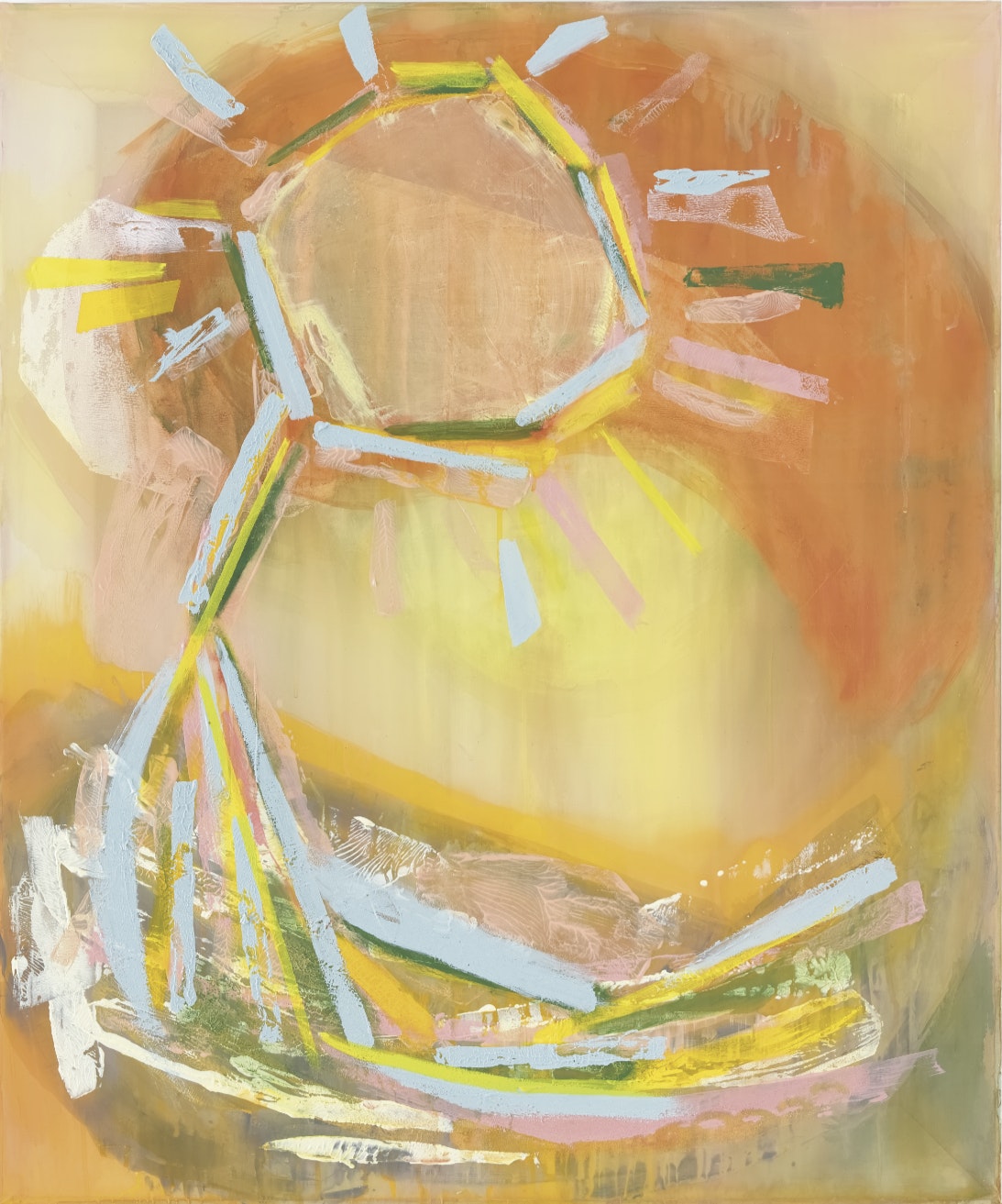 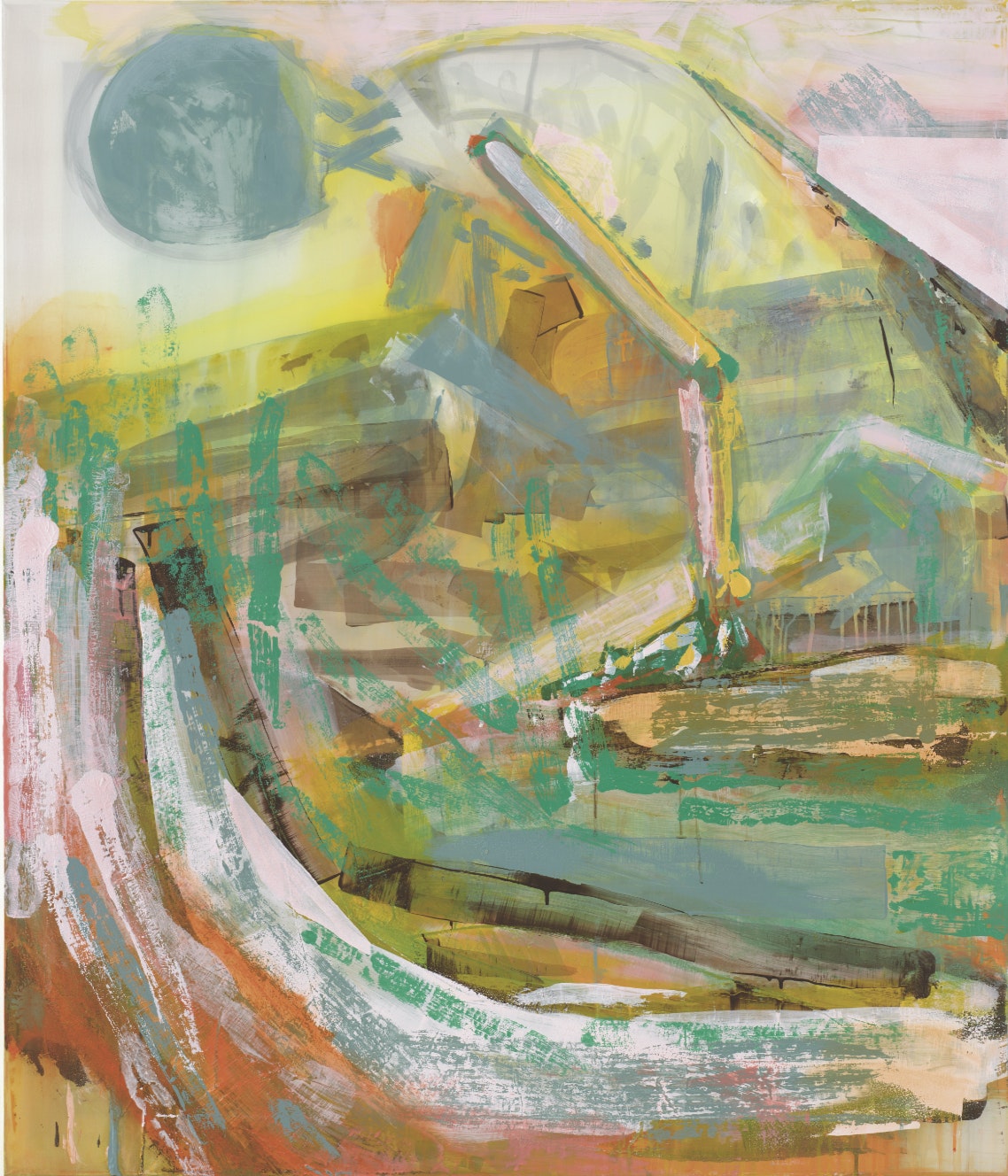 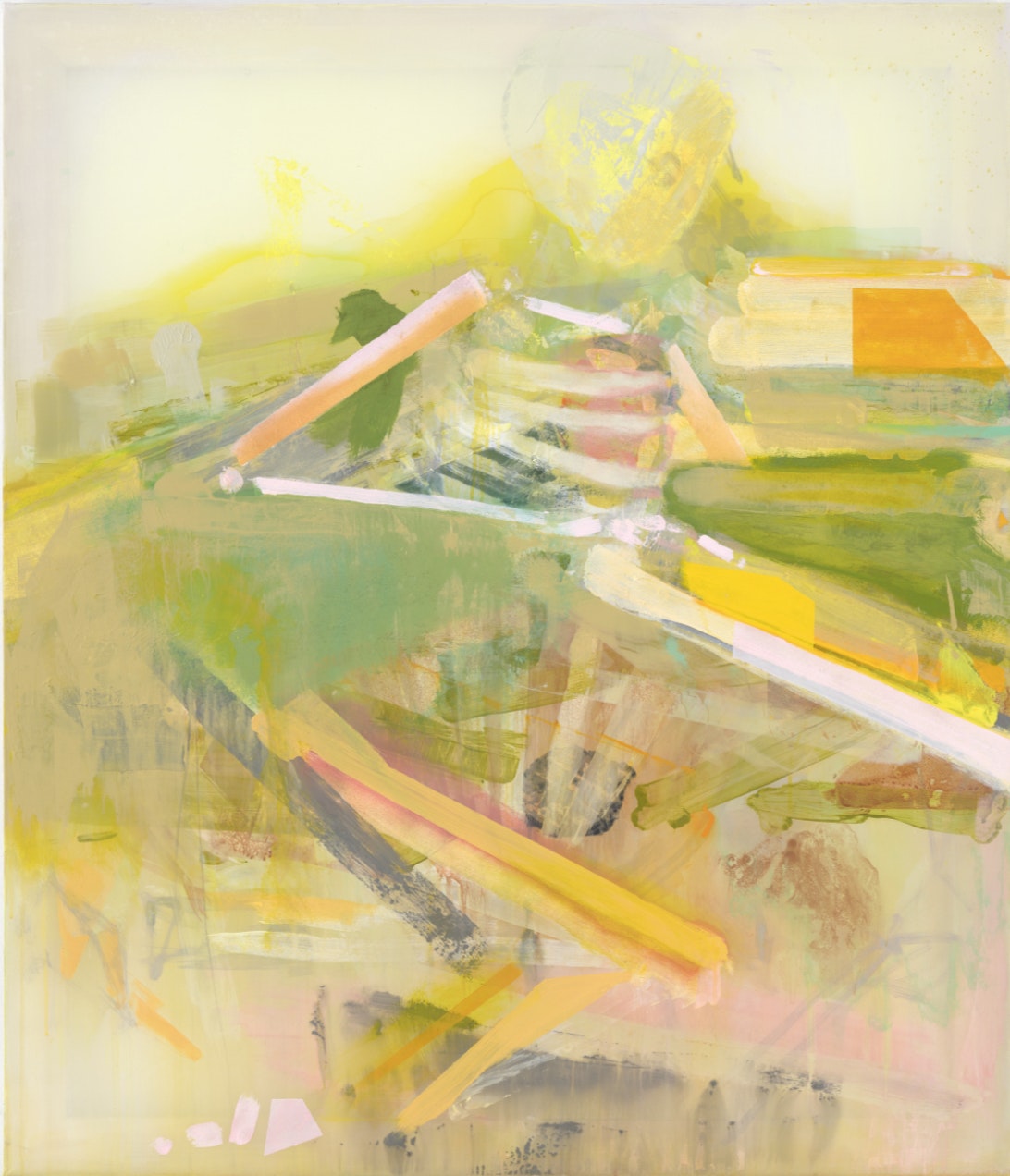 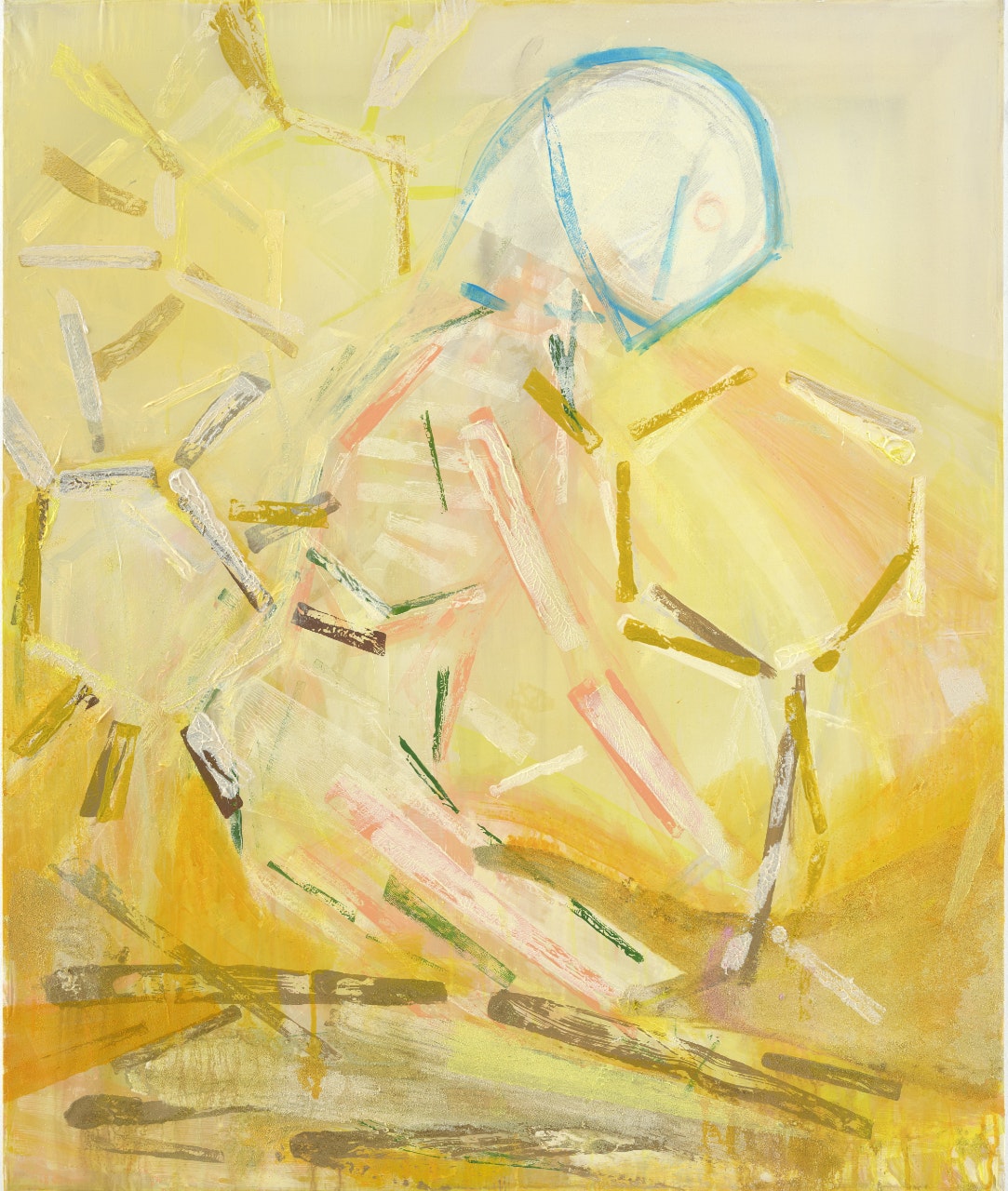 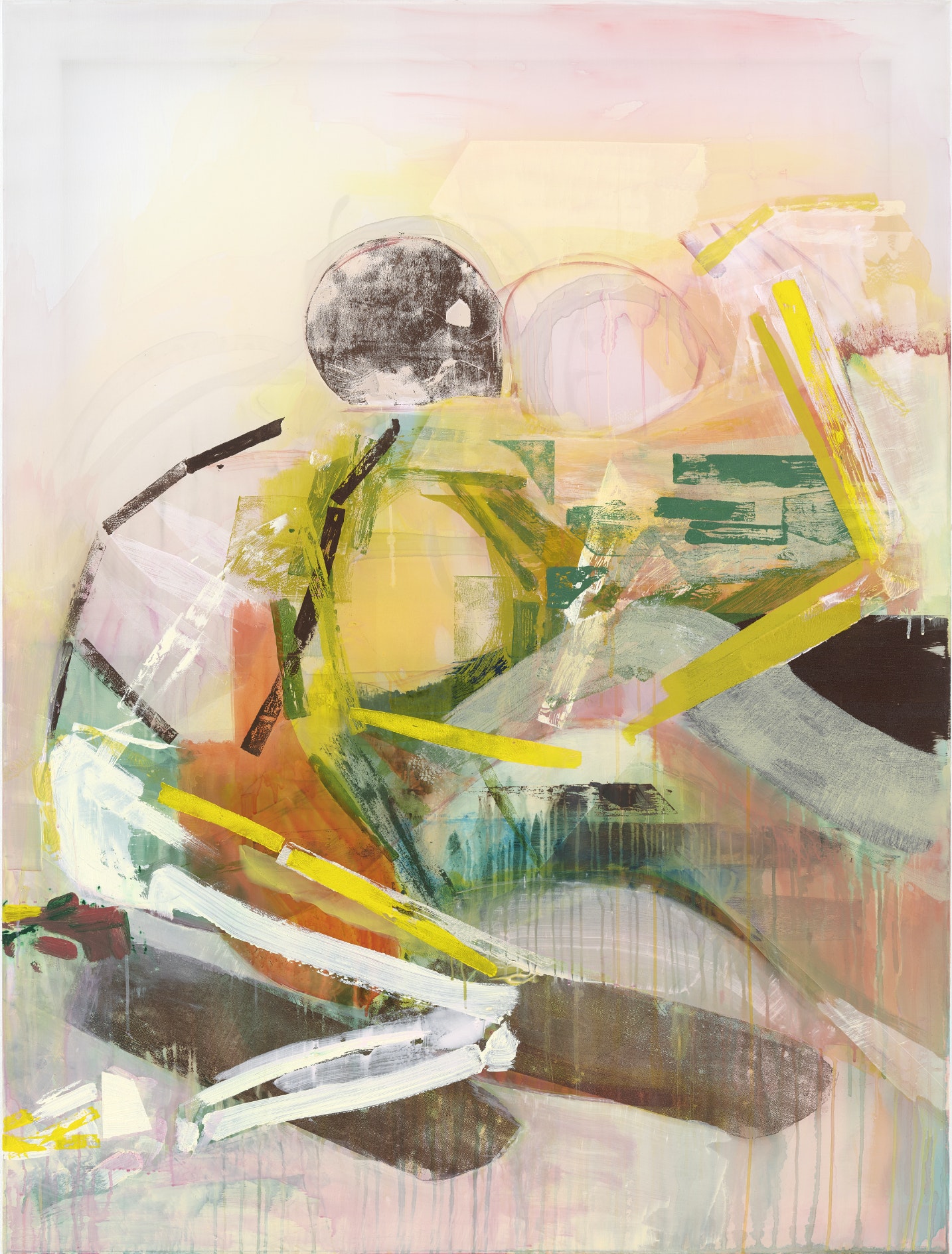