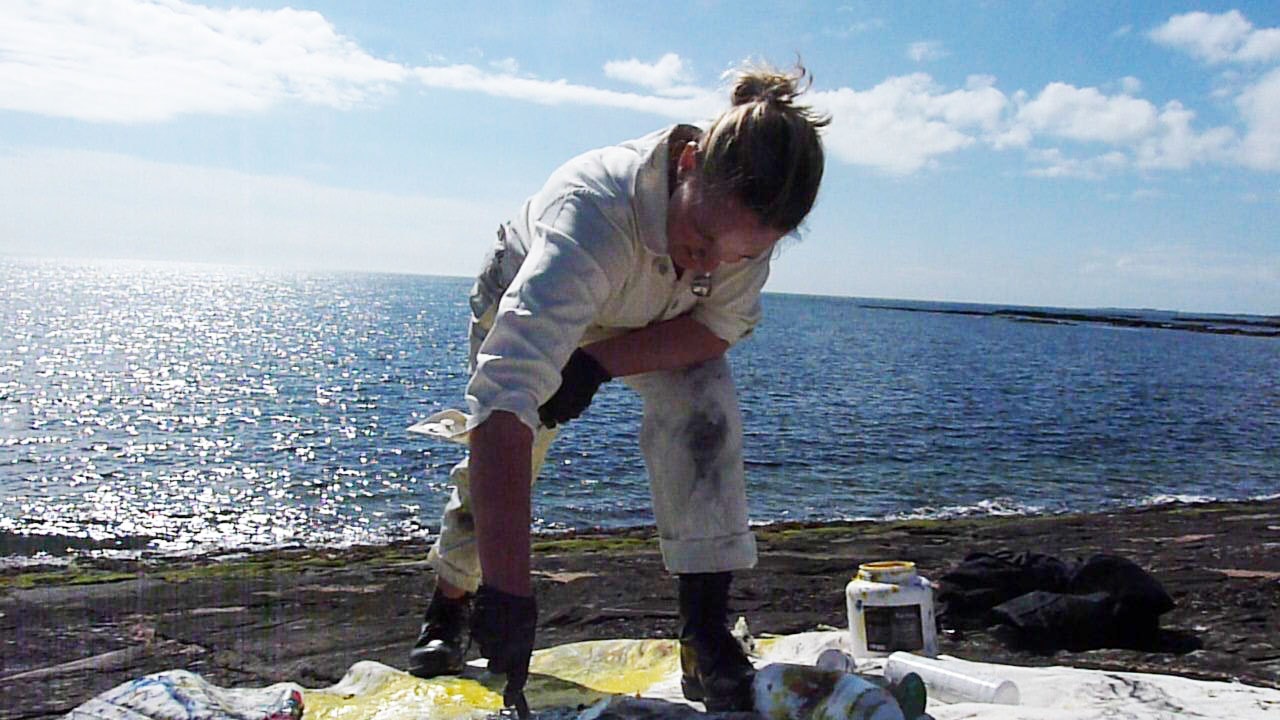 Streams of… captures dance artist Michael McEvoy and visual artist Esther O’Kelly responding to the location of Donaghadee Lighthouse in their own creative ways. Filmed in June 2020 after 12 weeks of lockdown they took the opportunity to create in an experimental, improvised and physically distanced way reacting to each other and the landscape spontaneously.

Streams of… can be veiwed here:

Michael McEvoy is a recent graduate from Trinity Laban Conservatoire of Music and Dance with a First Class Honours degree in Contemporary Dance. Michael has returned home and has ambitions to join a professional company. His Match Make collaboration Streams of.. with Esther O’Kelly is his first time working with Maiden Voyage. Michael is also co producer and choreographer of a Belfast based youth musical theatre company MMK Productions.

Esther O’Kelly BDES, BA, graduated from The National College of Art and Design in Dublin with an honours degree in Visual Communication. Esther is currently Vice Chair at Vault Artist Studio Belfast. Esther paints remembered journey’s through the Irish landscape, drawing narratives from personal and cultural memory, an active engagement with the idea of landscape, a journey with no departure or arrival point. Esther is inspired by how we form an understanding of our surroundings, how the chaos of this world can turn into an abstract expression where personal experience overflows. www.estherokelly.com

Maiden Voyage are principally funded by the Arts Council of Northern Ireland and supported by Belfast City Council.

‘Streams of...’ is a short film made during lockdown with support from @maidenvoyageni @artsni_ in collaboration with @michael_mce 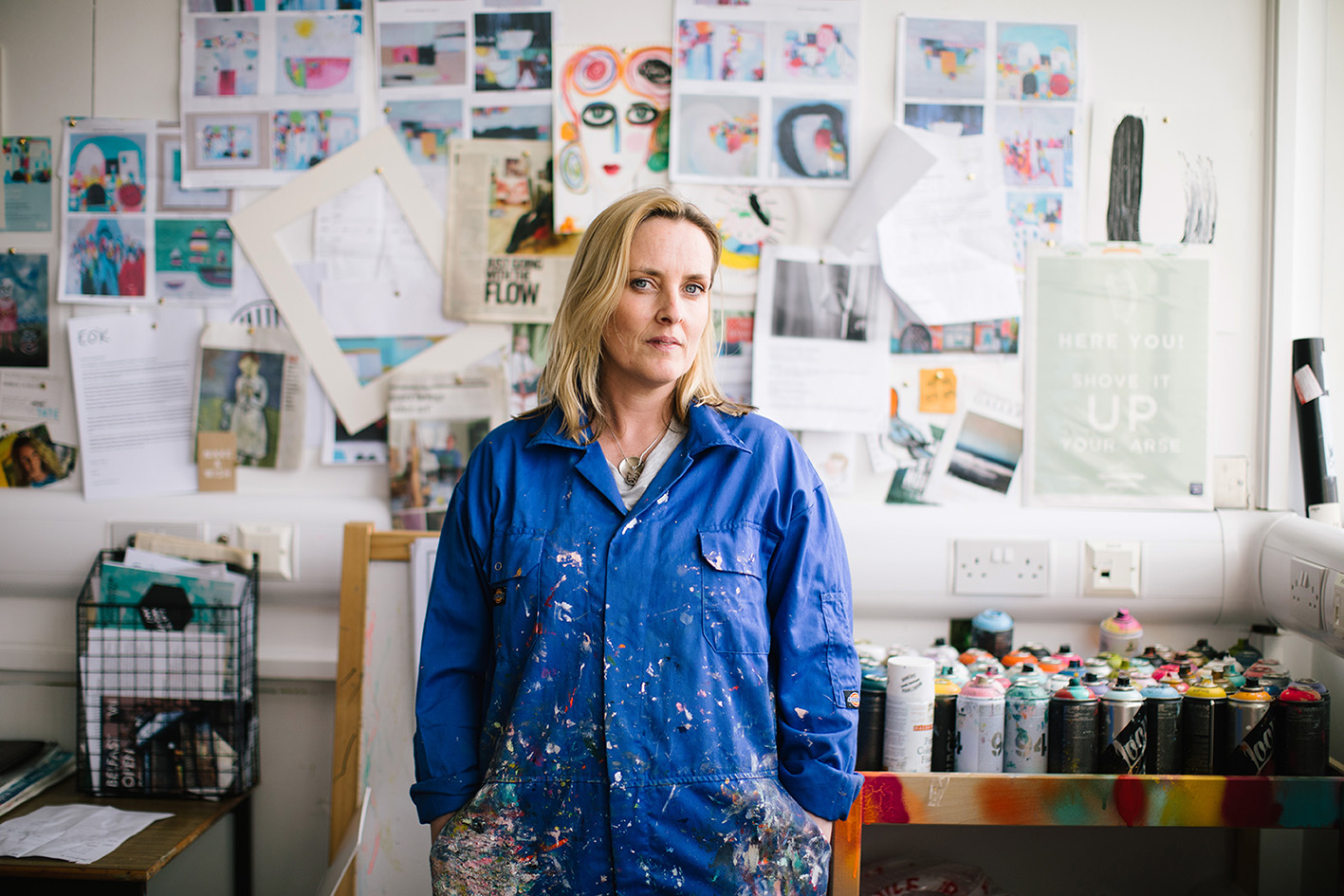