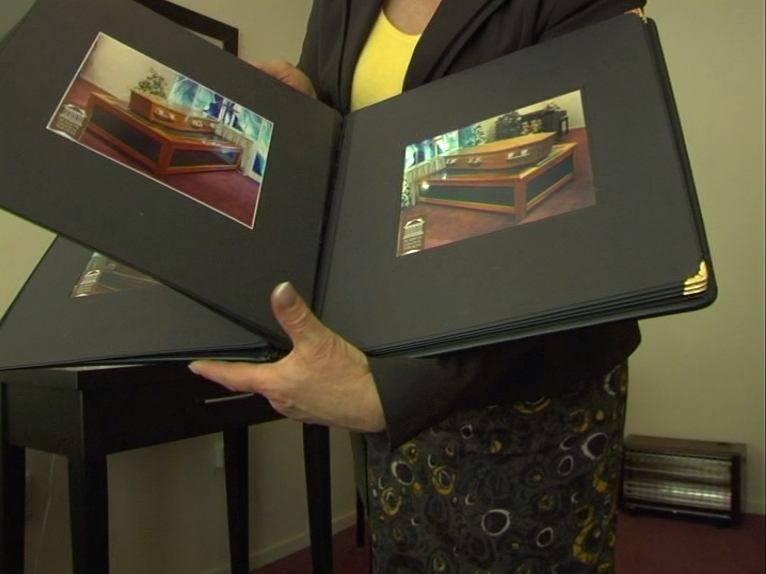 A student project realized at the University of Canterbury in Christchurch (New Zealand) that took on a very complex different meaning after heavy earth quakes destroyed much of the city and area, most prominently one of the center pieces in this film: the Christchurch cathedral.

Team members: Larissa Bellina, Aleisha Frazer, Jonas Heldt and Georgia Weaver: employing the format of an essay film we explored different angles on (and if) "time = money". My input included much of the camera work, writing the text of the later voice over (recorded by Jonas Heldt) and postproduction.