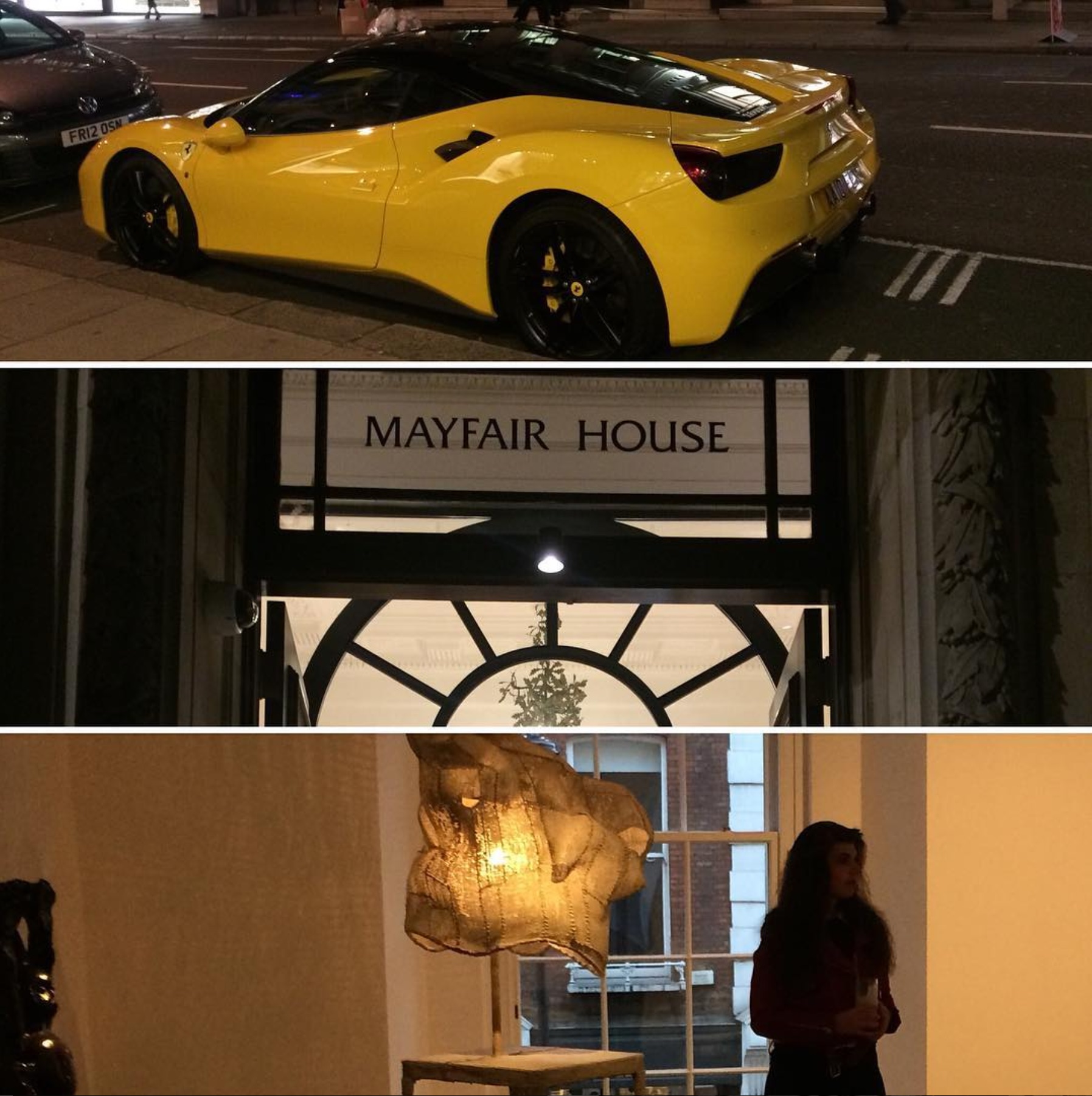 “The more we do to you, the less you seem to believe we are doing it.”

The movie’s main character, the rich and beautiful Violetta Memling, represents a privileged group in society for whom material abundance breeds pathology.

Every thing and everyone can be bought, reduced to the role of objects, made shallow and laid
waste to.

For Violetta though, her pleasant, materialistic life leads her to an existential hell. A hell filled with unbearable boredom, emptiness and loneliness which manifests itself in illness.

She is admitted to the exclusive clinic of Dr. Gunter Berezovsky, who provides an innovative yet controversial treatment for his wealthy clients. Here biology, consumerism and exploitation
take on a new meaning.

Violetta Memling is confronted with the uncomfortable truth about herself and the society she inhabits.

LOGLINE: Violetta, the beautiful wife of a famous artist undergoes therapy at a controversial doctor’s clinic where she discovers a dark secret behind the wealthy society she inhabits.

TAGLINE: The more we do to you, the less you seem to believe we are doing it.