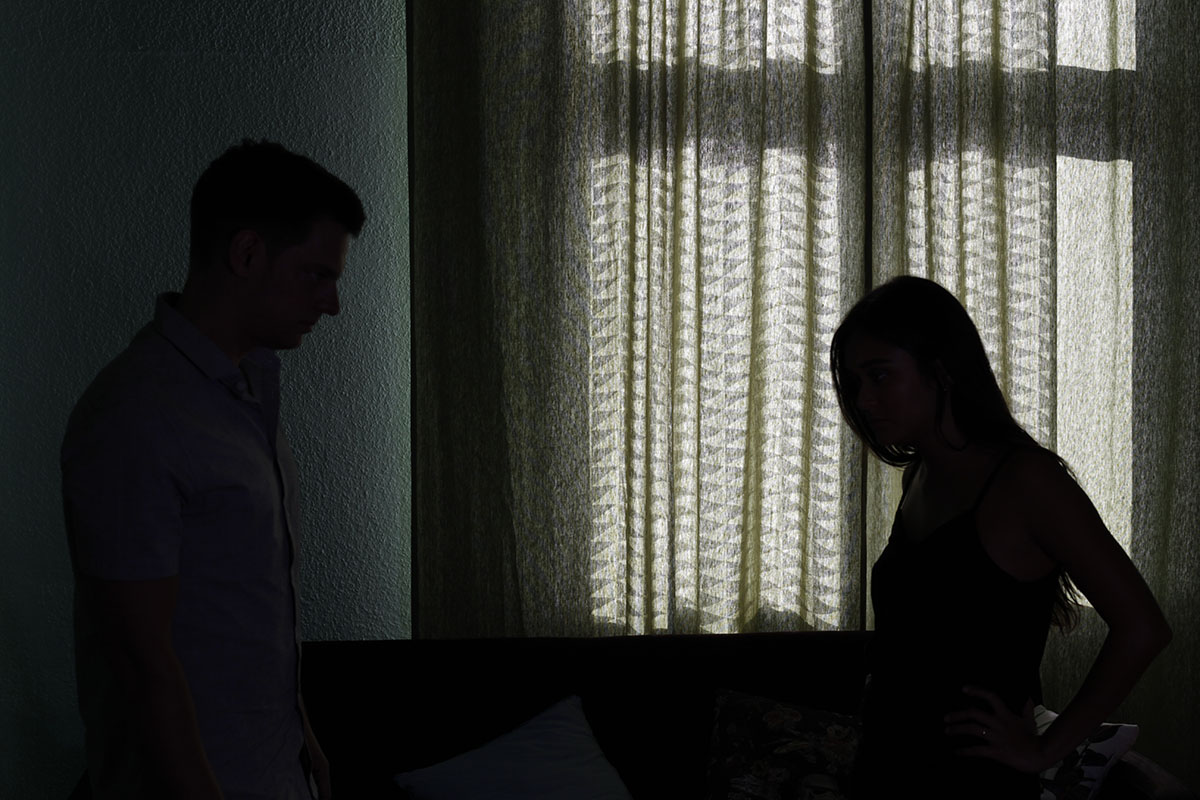 RYAN VAIL AND JEALOUS OF THE BIRDS – ‘LOVE IS A CROW’

My newest film is premiering over at Wonderland Magazine.

"Opening with a spoken word recitation, the Donnie Darko inspired video captures the unpredictable nature of love, personifying it as a crow-like figure. The track then veers into splintered electronics with soft, lustrous vocal harmonies on top.

“The crow became a symbol. A visual manifestation of the problems a couple find themselves in. It is always present looming over the couple, slowly becoming more influential on their actions,” explains London-born-Berlin-based director Joseph Wright."