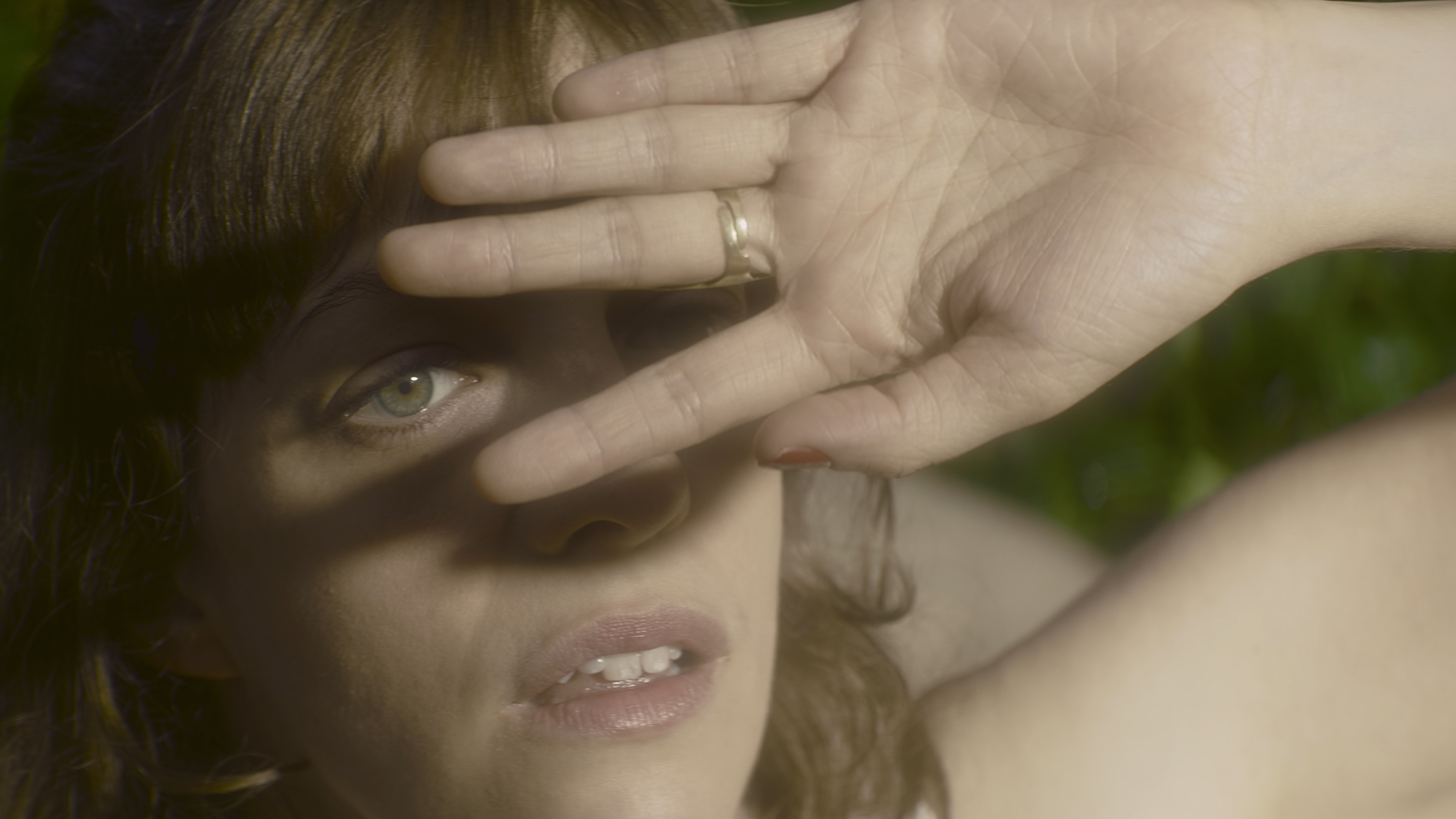 Aude Langlois is a French musician and composer based in Berlin. Having gained experiences in sound art, experimental band set up and theatre sound design. Aude Langlois now presents her musical poetic project, where her voice is the main carrier of her musicality and expression.Her daily life oscillates between English and German but her most intimate language of expression remains French where she can express feelings through the meaning and the sound of the words of her mother tongue. Aude Langlois’ first single “Promesses” is a poem combining melancholic and dreamy images

Directed by Carlos Vin Lopes, the video follows the first acoustic guitar flourish of ‘Olympic Girls’ ushering the potent words of Tiny Ruins’ Hollie Fullbrook – “Stirring, shaken, all of us waking." The track is buoyant with a rolling energy. "Another day bolder / A love spell rushes you by.” Cascading electric guitars counterpoint with a razor-sharp post-punk edge as the drums and bass stampede along, Fullbrook urging an exhilarating shake-up of the status quo – as the chorus dictates, “We were only inches away / still have a long, long way to go.”

The EP is recorded and partly produced together with bandmate Romain Rossi. The writing of the songs  Whereas that was recorded in three short weeks, the new album was made over a drawn-out period of spontaneity and experimentation spanning a year, stridently reaching beyond Fullbrook’s formerly minimalist domain. Promesses will be self released digitally on August 28st, 2020. 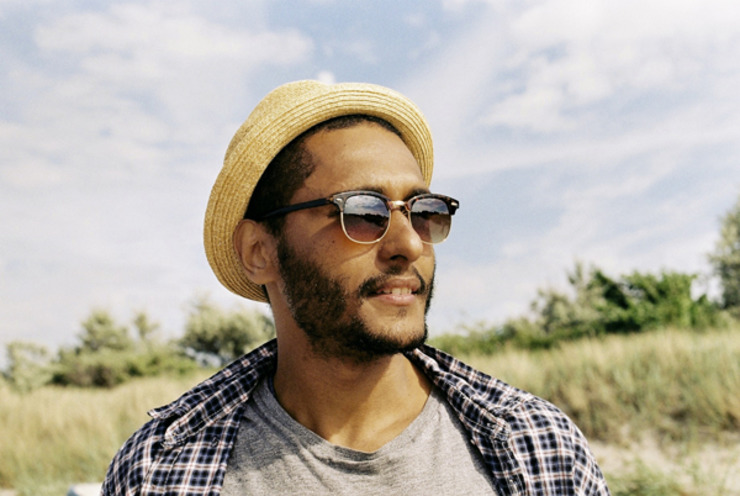