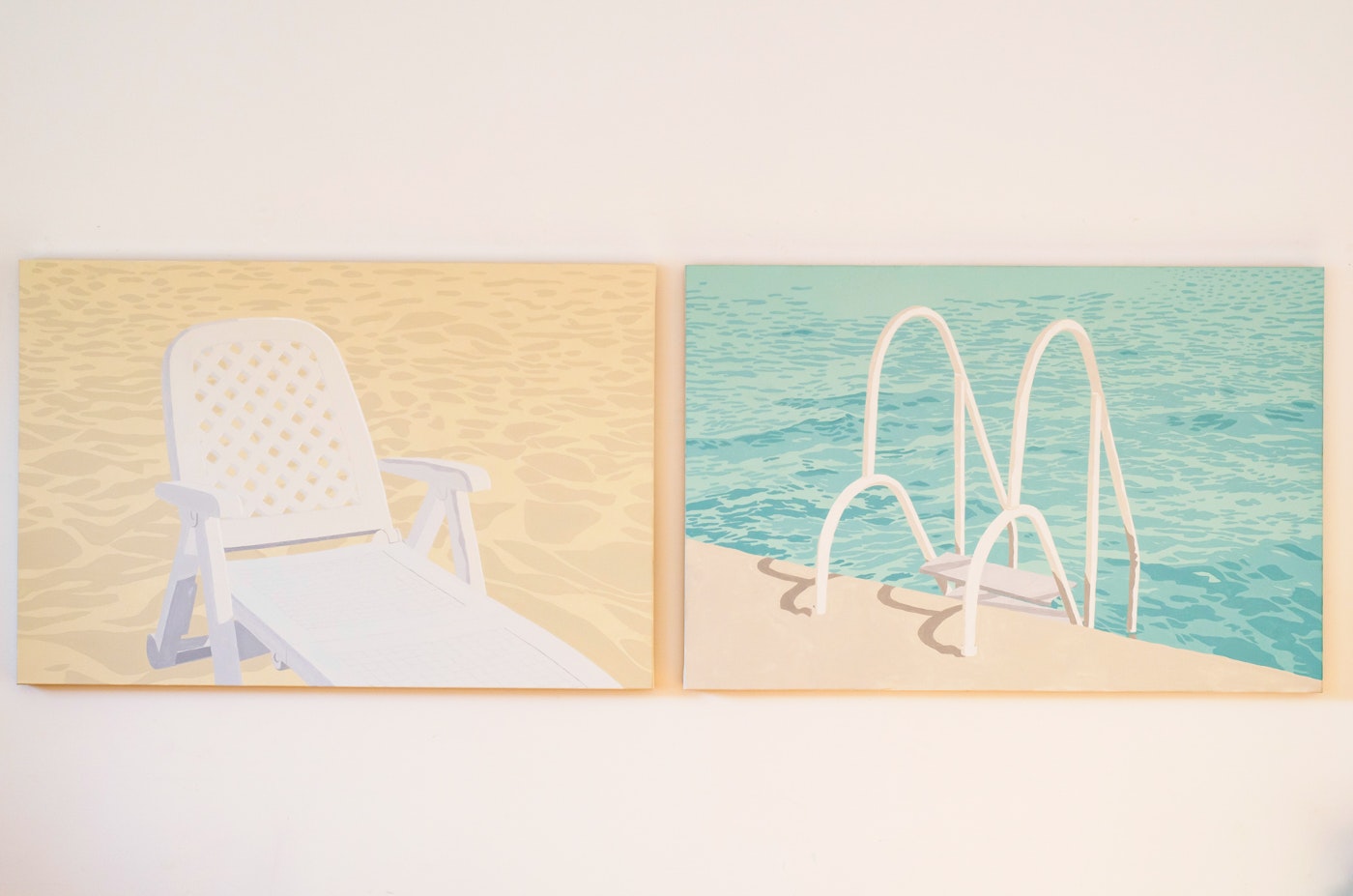 Postseason series of paintings deals with gentrification of my home­town Split, Croatia as a consequence of post- conflict privatization crimes after break-up of Yugoslavia, following a complete reliance on tertiary sector of economy – tourism.

Split, 1979. The Koteks complex has been completed, as have the Poljud public pools and the Poljud football stadium; an underground railway tunnel has been opened from Kopilica to the city center. Split 3 is nearing completion… The city is being built, according to plan, for its citizens.

Split, 2019. So many apartments for rent you can hardly find an actual home among them. 70,000 new beds have been secured for private accommodation, the rising number of yearly overnight stays is celebrated, while I write this in my parents' home, saying my goodbyes to Split.

How much longer will citizens be treated merely as extras in the production of ''the Mediterranean As It Once Was''? Will tourism take a turn for the sustainable? What will remain written in the concrete? How about in the population census? And will my name be on it?

Split, 2020. Covid-19. Season becomes Postseason. Nobody is expecting tourists this summer. What now? 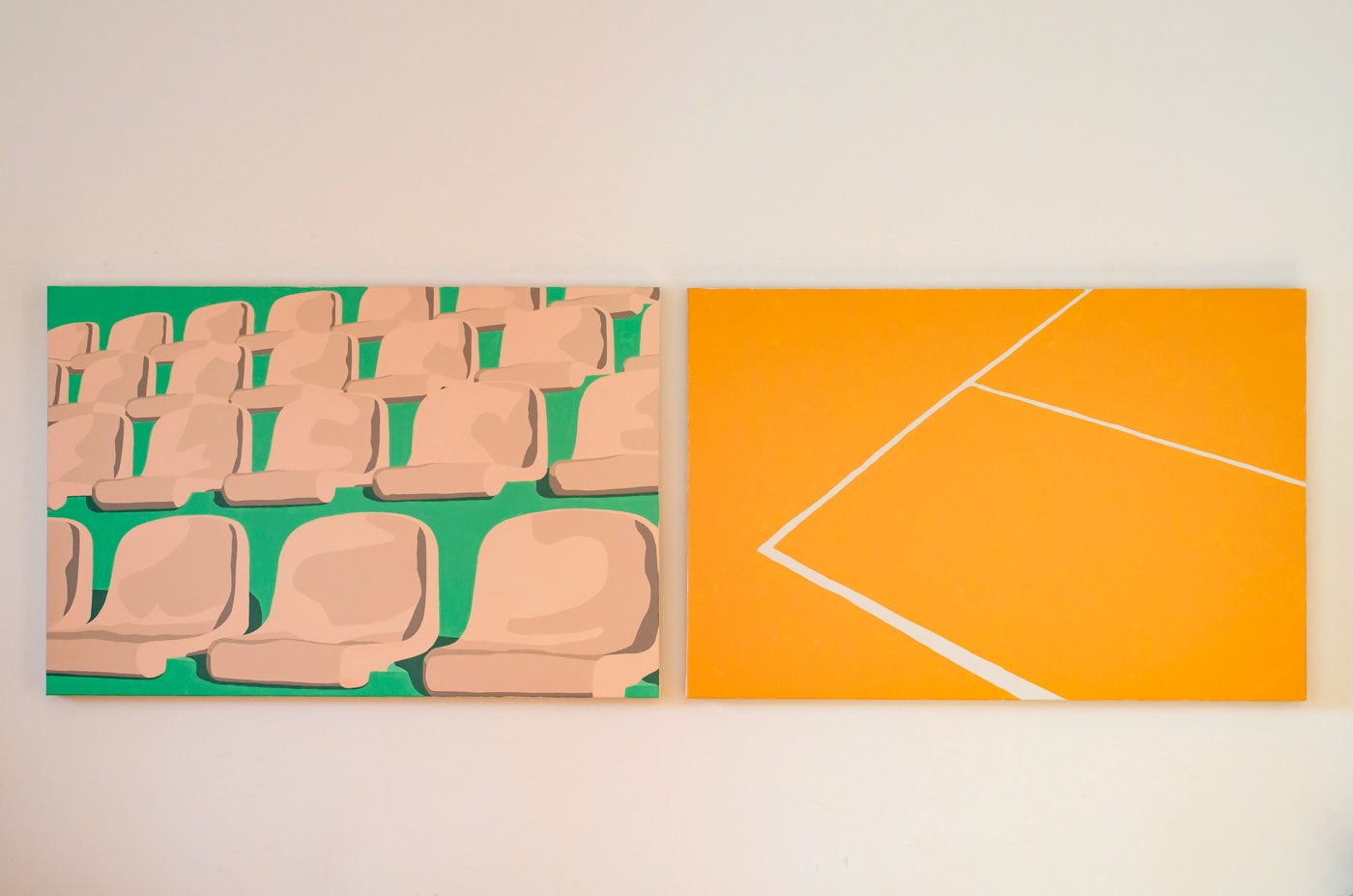 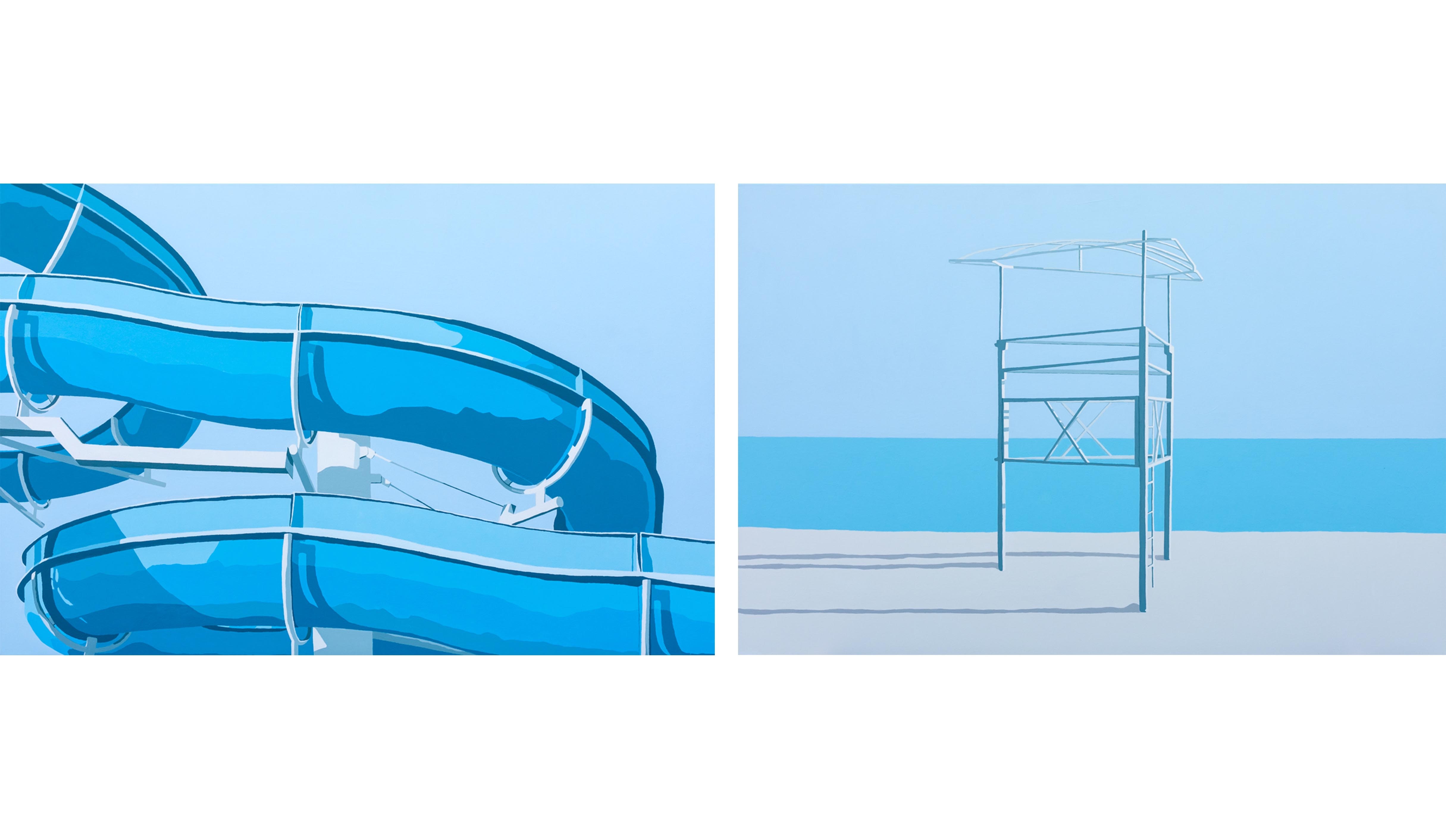 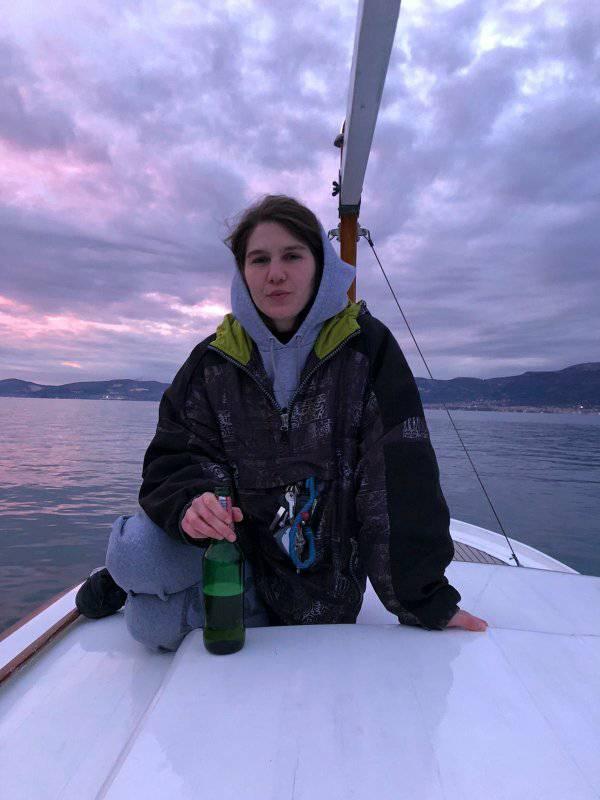