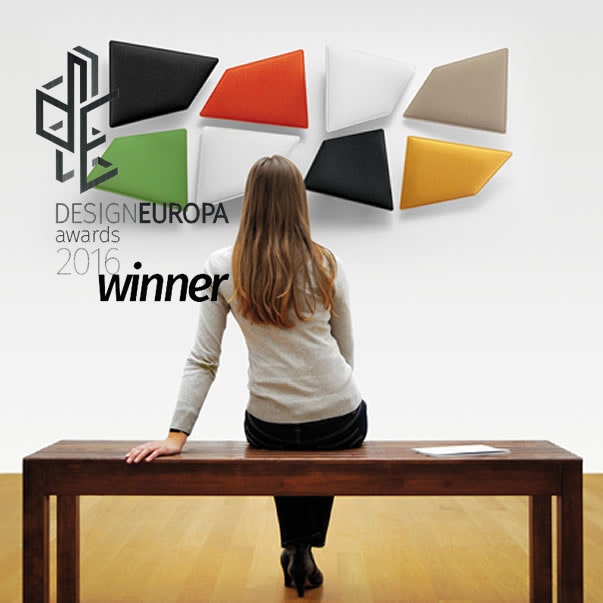 Two outstanding designs have been revealed as the winners of the DesignEuropa Awards at a ceremony in Milan today.

The Flap sound absorbing panel, manufactured by Caimi Brevetti and designed by Alberto and Francesco Meda, won the Small and Emerging Companies Award.

The Industry Award was won by the Thule Urban Glide jogging stroller, manufactured by Thule AG and designed by Thule with the support of Veryday Design.

The Lifetime Achievement Award, to honour an outstanding contribution to design made over the course of a professional career, was presented to legendary Italian designer Giorgetto Giugiaro.

The DesignEuropa Awards are organised by the European Union Intellectual Property Office (EUIPO), a decentralised agency of the EU, to celebrate excellence in design and design management among Registered Community Design (RCD) holders. The RCD is a unitary intellectual property right administered by EUIPO and valid throughout the EU-28.

Italian Undersecretary of State Antonio Gentile and the UK’s Intellectual Property Minister Baroness Neville-Rolfe joined top designers and industry leaders at the DesignEuropa Awards ceremony at the UniCredit Pavilion for a ceremony that highlighted the importance of design to the EU economy.

According to a study carried out by the EUIPO and the European Patent Office, industries which intensively use design contributed more than 243 billion euros to the EU external trade balance in 2013. Design-intensive companies generated 18% of the EU’s GDP, and created 38.7 million jobs.

“Our finalists and our Lifetime Achievement Award winner show the power of design as a motor of economic growth and job creation. They, and the hundreds of thousands of design-intensive companies across the EU, help our economy grow and underpin millions of jobs. But let us not forget that design in the EU is linked to tradition as well as innovation. Great design is part of our European history and our future.”

The Chairman of the DesignEuropa Awards Jury, Robin Edman, said:

“This may have been the first edition of the DesignEuropa Awards, but the standard of entries we received was extremely high. Choosing the finalists was a difficult job, but in the Small and Emerging Companies and the Industry categories, two stood out. The Flap and the Thule Urban Glide are worthy winners in a very competitive field, and our Lifetime Award winner, Giorgetto Giugiaro, is a true design legend.”

The winning design in the Industry category is:

The winning design in the Small and Emerging Companies category is:

The Flap was designed by father and son duo Alberto and Francesco Meda for Caimi Brevetti. Jurors appreciated the product’s blend of visual and tactile elements, and how it bridged industrial and interior design. The jury also pointed to the company’s “sophisticated and intelligent use of the RCD system” through its IP management strategy.

The first DesignEuropa Lifetime Achievement Award will be presented to Giorgetto Giugiaro. Mr Giugiaro is known all over the world as one of the most successful designers in automotive history.

He has been directly responsible for creating over 300 standard production models and more than 200 research prototypes for numerous different manufacturers. Approximately 60 million vehicles on the world’s roads, produced by leading car makers, are the result of his creativity.

Mr Giugiaro’s designs include the Volkswagen Golf, the Lotus Esprit, the Fiat Panda, and the Maserati 3200 GT. Over the course of his working life, he has collaborated with nearly every major car company in the world. Through his leadership and dedication to his craft, he has inspired generations of young designers.

The DesignEuropa Awards, organised by the European Union Intellectual Property Office (EUIPO), in partnership with the Italian Patent and Trade Mark Office (UIBM), celebrate excellence in design and design management among Registered Community Design (RCD) holders, whether they are individual right holders, small businesses or large enterprises. The Registered Community Design (RCD) is a unitary intellectual property right, valid in all 28 Member States of the EU, and administered by EUIPO.

EUIPO, the European Union Intellectual Property Office, is a decentralised agency of the EU, based in Alicante, Spain. It manages the registration of the European Union trade mark (EUTM) and the registered Community design (RCD), both of which provide intellectual property protection in all 28 EU Member States, as well as carrying out cooperation activities with the national and regional IP offices of the EU. Up until 23 March 2016, EUIPO was known as the Office for Harmonization in the Internal Market (OHIM). 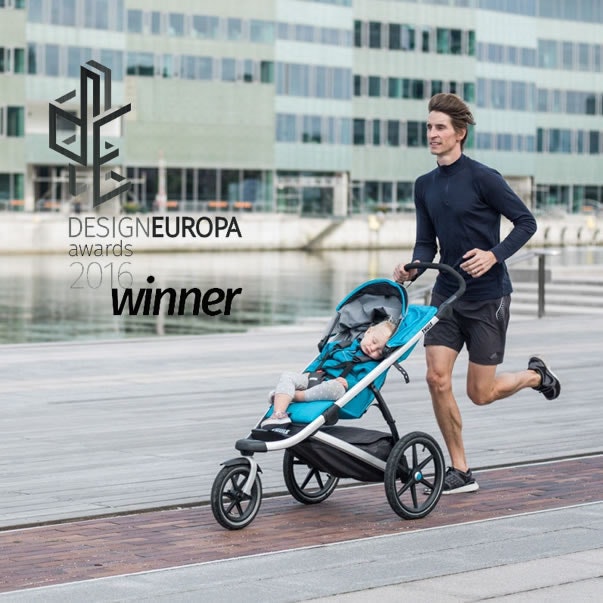 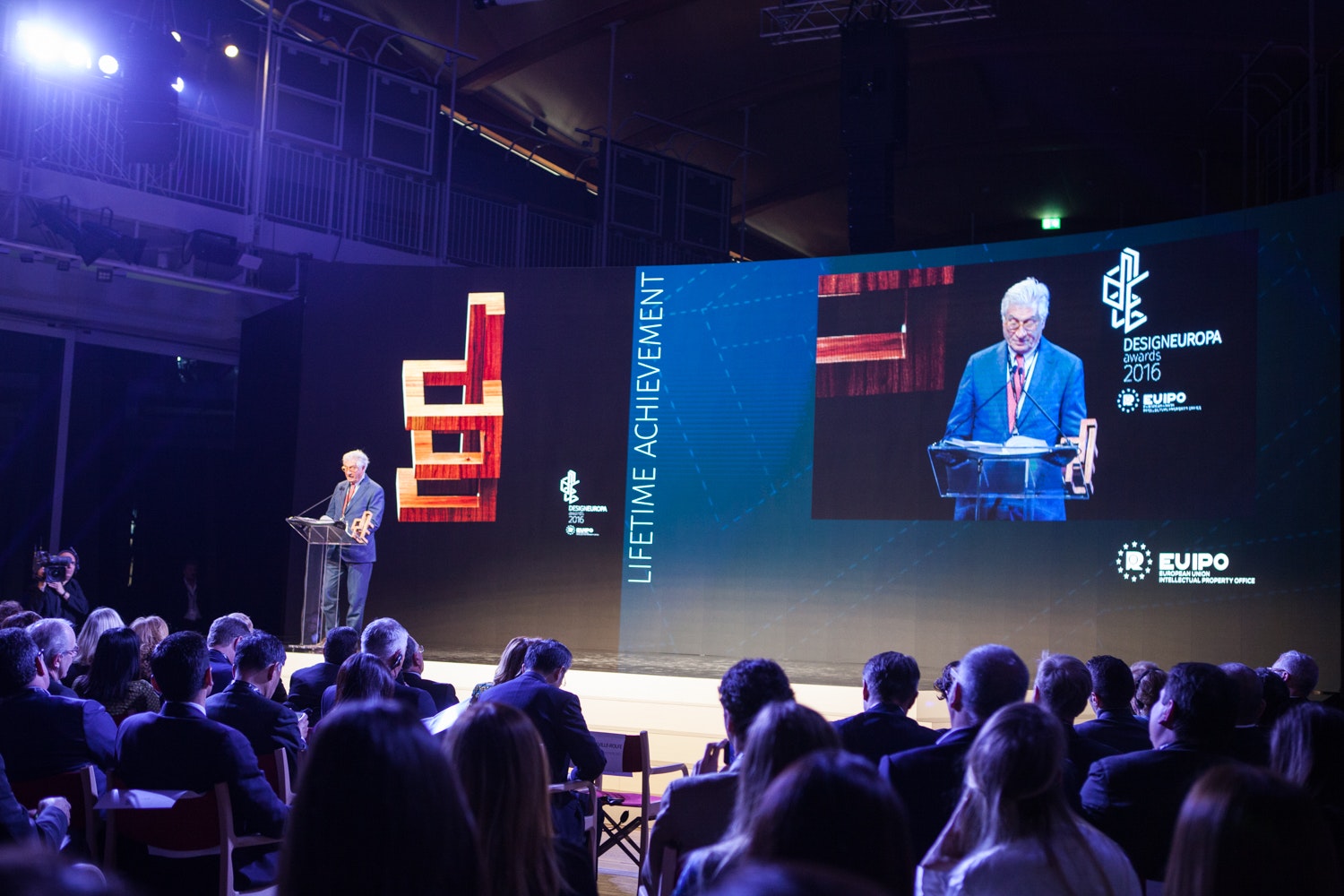