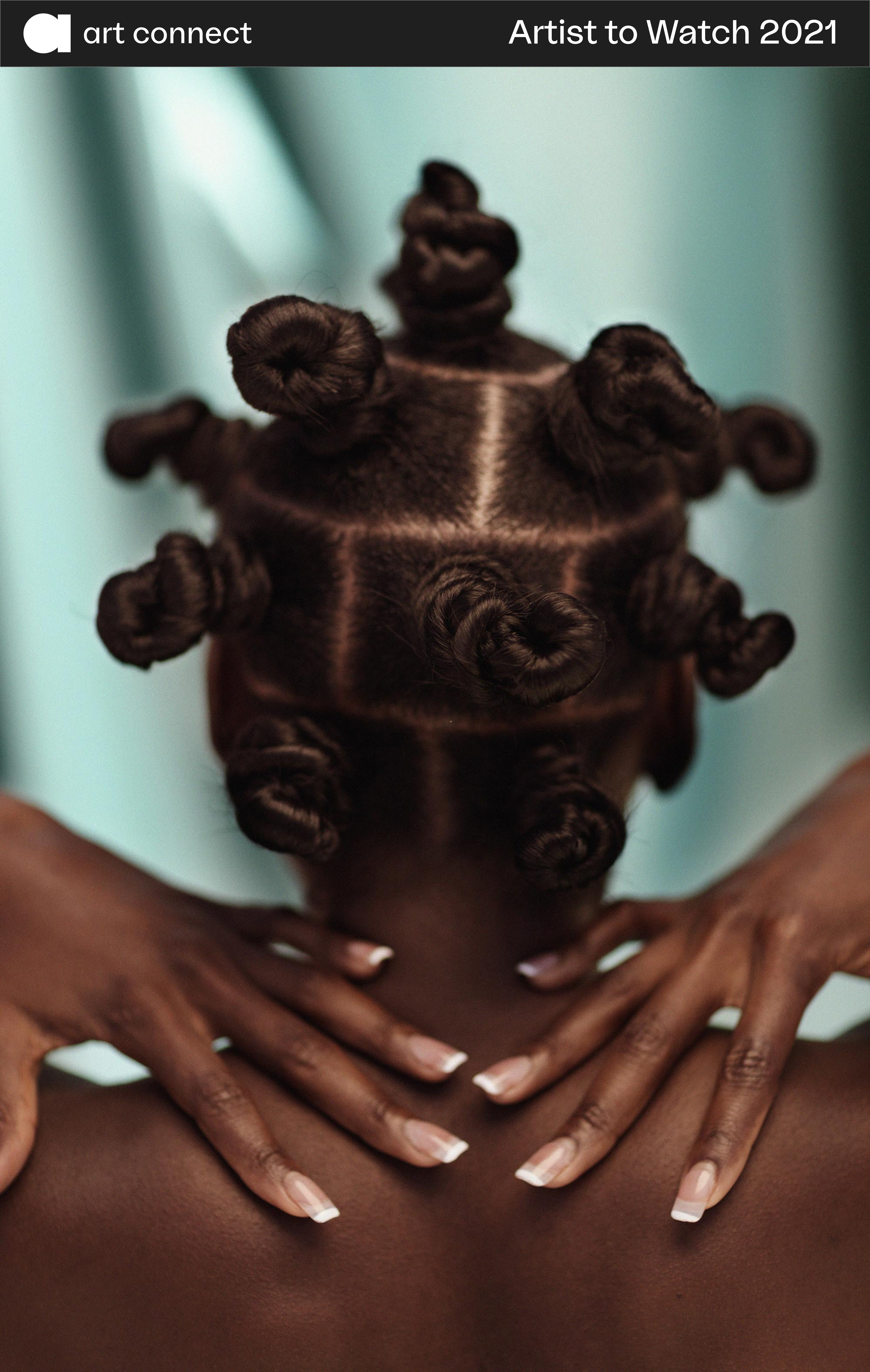 Hair has been at the center stage for defining and identifying culture and heritage. Over the course of history, humans have had (and still have) a fixation on these tough proteins called keratin that sprout out of our bodies, most noticeably, our scalps. The African continent and Her people have not been left out of this adulation as it has been used not only to enhance the beautification of the wearer but also to share a deeper meaning.

In early African civilizations, hairstyles could indicate a person's family background, tribe and social status; a person's identity could be learned by looking at the hair. It was also used to mark significant activities and events such as war, death or connecting with deities. For instance, in modern Senegal and The Gambia when men from the Wolof tribe went to war they wore a braided style, While a woman in mourning would either not "do" her hair or adopt a subdued style. What's more, many believed that hair, given its close location to the skies, was the conduit for spiritual interaction with the gods: perhaps why it was regarded as kinky hair and known to defy gravity.
Ntutu Mara Mma (Beautiful Hair) investigates the change in trends of African hair styles with emphasis on West Africa as it seeks to draw attention to various symbolic references African hairstyles have taken up, from its African Origins to Slavery and Emancipation, the Civil Rights Era and finally how it is viewed and interpreted in Contemporary Modern Culture. 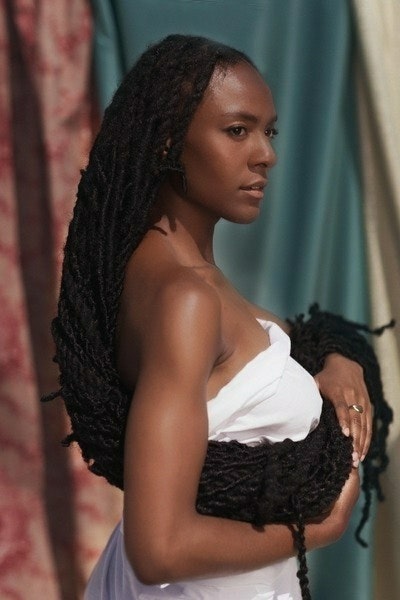 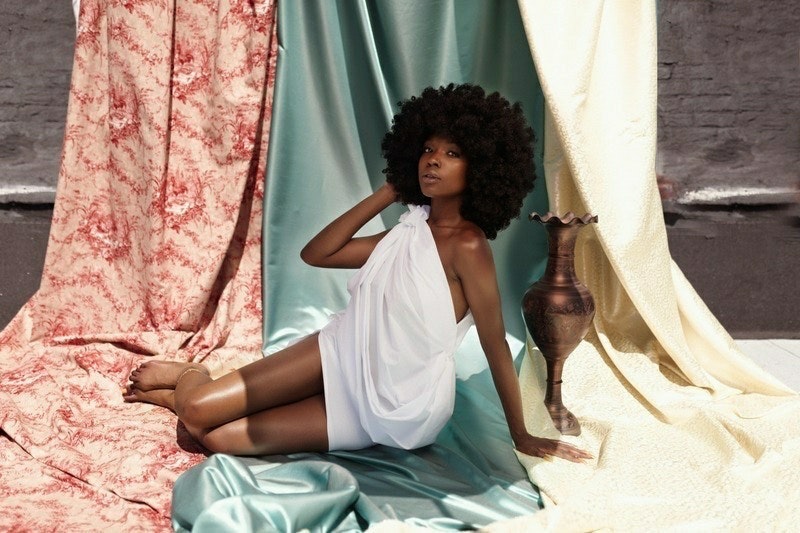 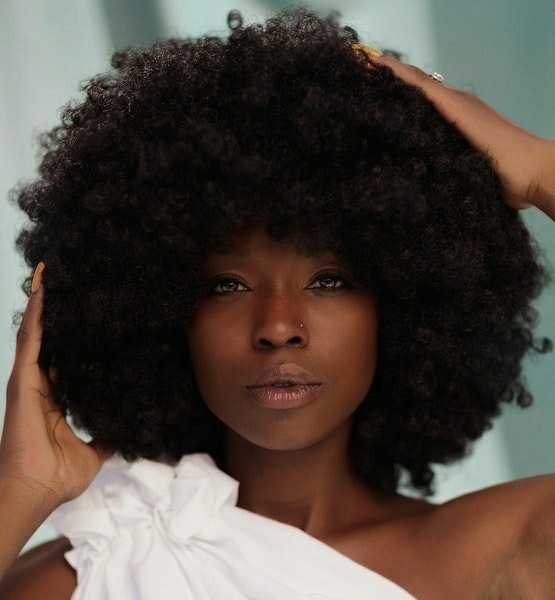 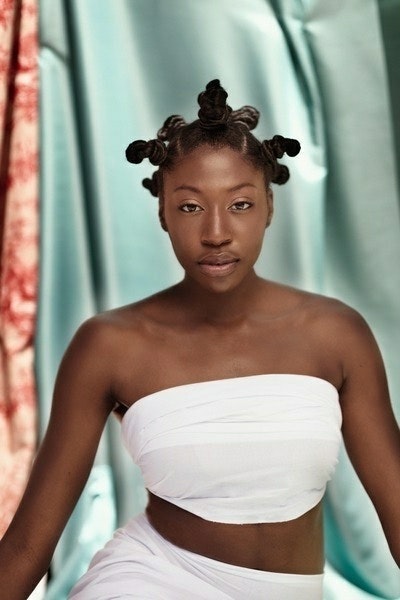 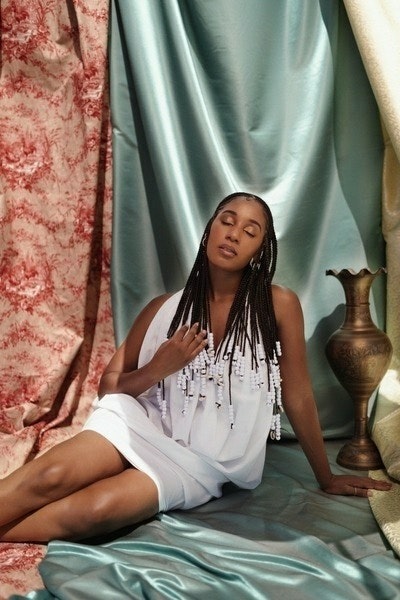 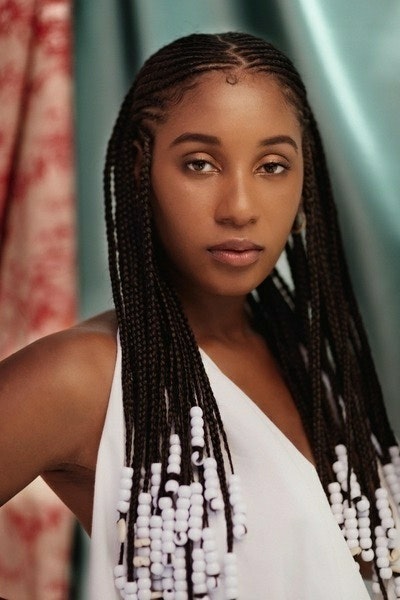 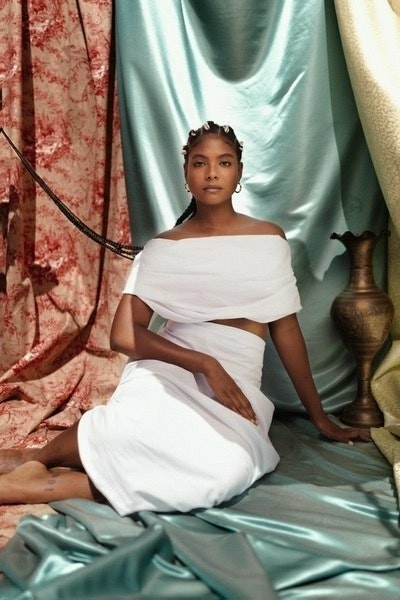 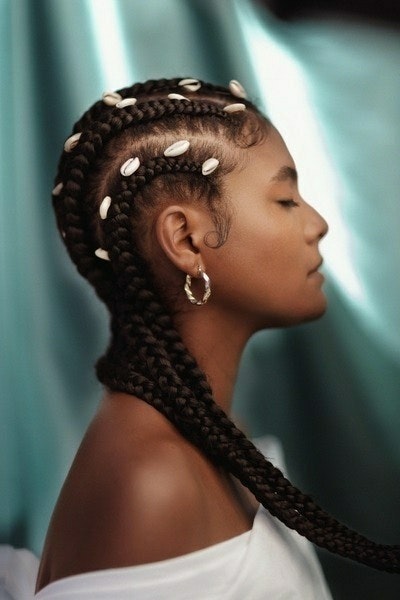 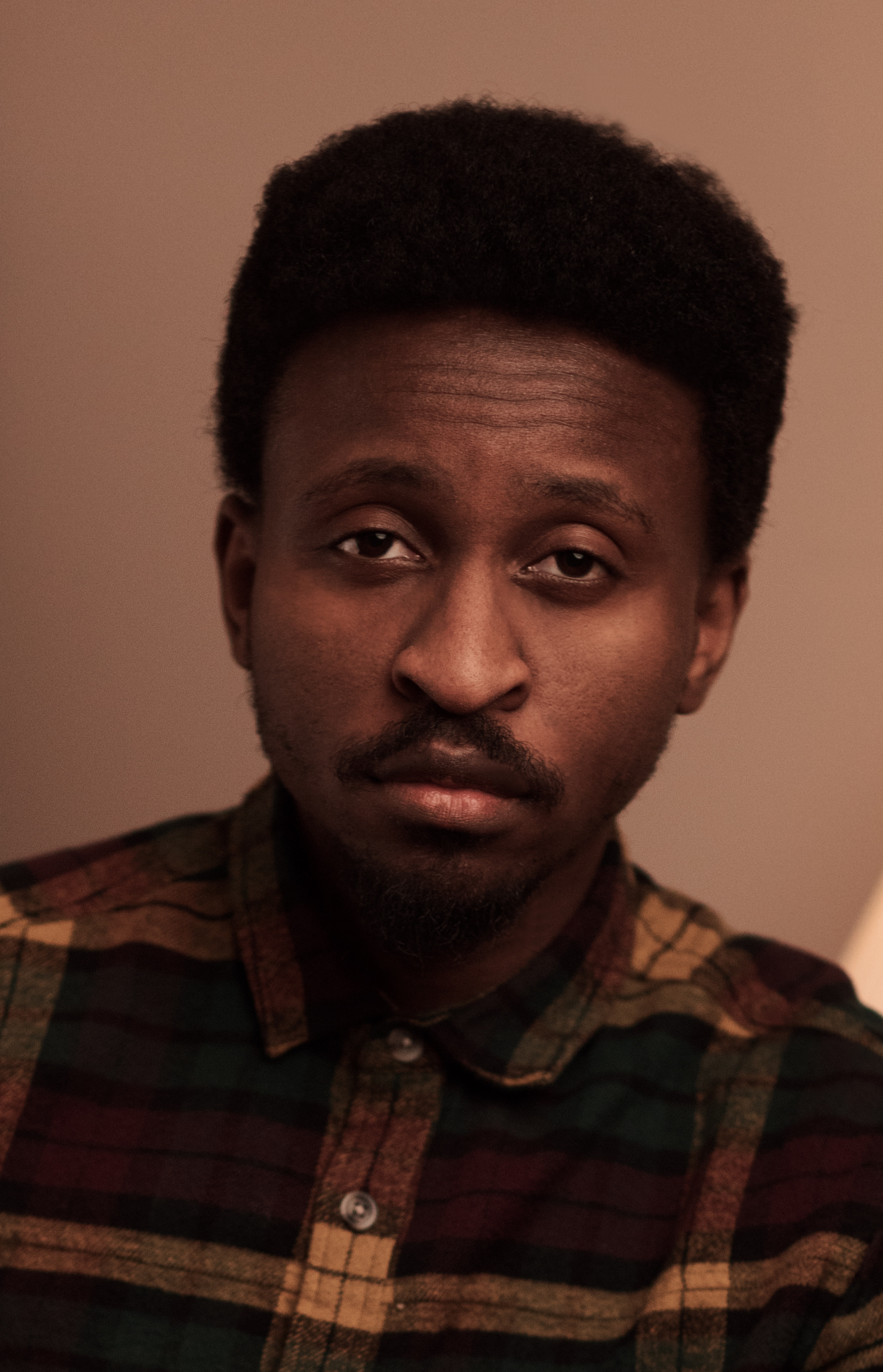