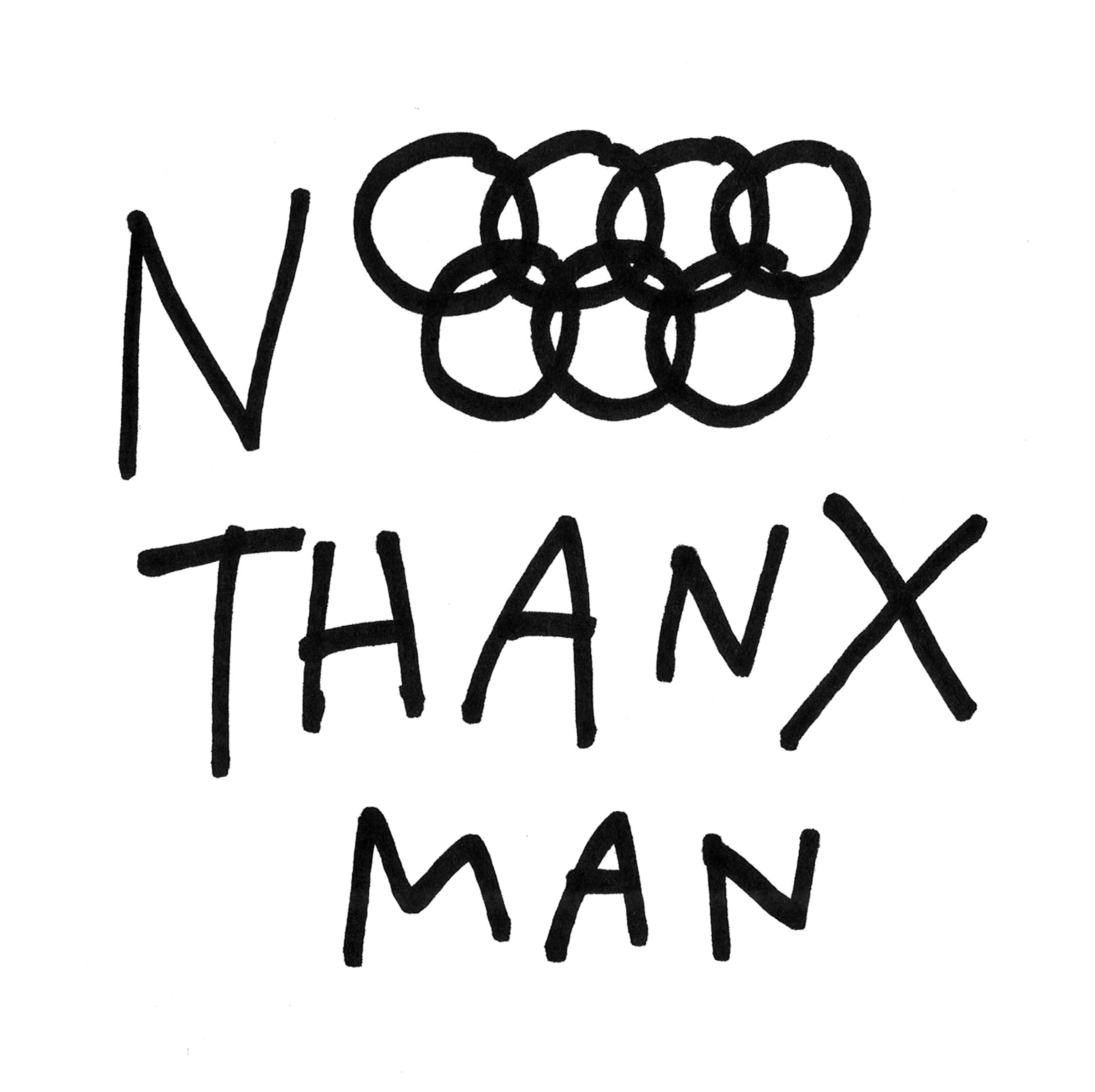 In 2012 the Olympics took place in London - the city I called my home at the time. In the year leading up to the Summer Games, I had to witness how the less privileged got pushed even further out, how rents were rocketing even higher into neo-liberalist skies, and how the veil of mass media-infused hysteria was blinding eyes and numbing minds. It was painful to see and feel.

Everyone I knew who could afford to leave (including myself), fled the city to escape from the hyper-capitalist madness that took place during the summer. The city was taken away from its inhabitants - who lived, worked, planted their trees, and raised their children there... not just temporarily, but permanently. Drawing its people out, whilst only money stayed in.

The Games are in fact a mass-stupefying spectacle aimed to glue people to their TVs and make them feel like they are part of something grand that is in fact only a soothing substitute for an emptiness that actually needs to be filled with consciousness and love... for the Self, the Community and Mother Nature.

Now that I'm living back in my hometown Berlin, even just the thought of the Olympic Games taking place here in 2024, sends shivers down my spine... This has been and is an oasis that attracts people from all over the world to explore and live life. It has to stay this way, it's a rare gem in the big city landscape. Berlin doesn't need the Olympic Games. And even worse: an event like this could crush it and kill it. Kill the freedom here.

This is a punk city. A rebel city. A city of free-spirited minds. Of visionaries. Of enemies-turned-lovers. Of minorities. Of majorities. Of activists. Of artists. Of muses. Of finders. Of seekers. Of breathers. Of the real. And the magical. 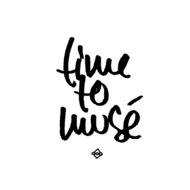