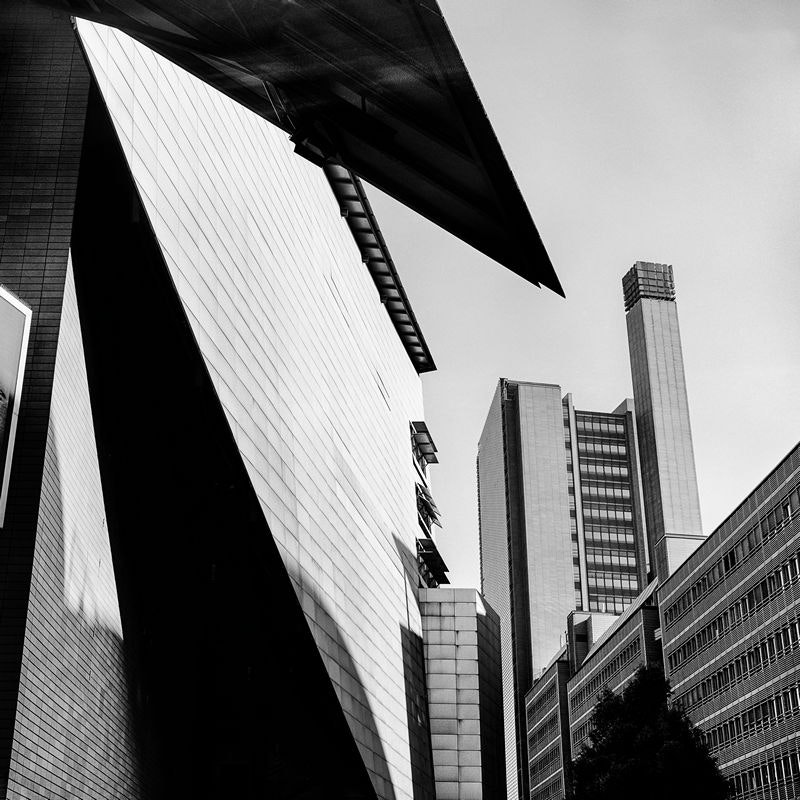 The fall of the Berlin Wall in November 1989 ushered in a new era in global affairs and initiated a time of profound change for Berlin. For the next 25 years, the formerly divided city would become a place of, among other things, an unprecedented construction spree. The infrastructure had to be repaired and expanded; buildings for business, commerce, and the government had to be built; and many new residences had to be provided.

Throughout these years, renowned architects from Germany and abroad along with emerging talents shaped the new image of the city. With their designs, they advanced the state-of-the-art in contemporary architecture, creating modern landmarks and exciting public spaces. The Jewish Museum and Memorial, the extension to the Historical Museum, the Reichstag Dome, and the Netherlands Embassy are prime examples.

Walking around Berlin today, one cannot avoid coming across this architecture and experiencing the contrast to the older buildings. The city is defined by the apartment buildings from the early 20th century and the modernist projects of the division era; the newer buildings constructed after the fall of the Wall are the manifestation of the optimism of that time. Occupying empty lots, prominent urban spots, or replacing recently demolished buildings, their seemingly random and dispersed locations are a testament to the city’s turbulent past. Collectively, they brought the metropolis into the new century, albeit not always without friction. Large-scale developments in certain formerly deserted urban zones, like Potsdamer Platz, have given to their surroundings a completely different urban role and character; in other areas, the new architecture integrates more smoothly into the existing urban fabric.

I first became interested in this post-Fall architecture after the “25 Jahre Mauerfall” celebrations in 2014. Seeing Berlin’s condition ‘before’ in photographs while witnessing its ‘after’ was a striking experience. I researched into the reconstruction and came across many outstanding projects, which captured my interest due to their architecture and their presence in the city. I visited many, in order to experience them in person; and as a photographer, I also felt the need to photograph and communicate the impression they made on me. Thus originated the idea of a personal photographic project: to document that part of Berlin’s contemporary architecture which I found compelling. This documentation would not involve producing literal records of the buildings. Instead, I assumed complete artistic freedom to produce images according to my photographic insights and preoccupations.

I worked in a systematic way. I visited the buildings at different times of the year and of the day; those that interested me the most I re-visited several times. Using an old mechanical square-format film camera, three lenses, and black and white film, the extreme simplicity of the photographic process allowed me to concentrate on the subject and my vision. The emphasis was on capturing the geometry and the contrast of light and shadow. To achieve this, I isolated and juxtaposed the architectural elements of the buildings; through precise compositions, I attempted to introduce order and tension into the photographic frame. Architectural merit was not my foremost consideration now; instead, the visual qualities of the buildings and the light were more important. I was seeing the architecture from the point of view of the photographer, whose aim is to confine reality inside the photographic frame in such a way, as to create fascinating images.

I personally developed all the film in the darkroom; during post-processing, I sometimes opted for a heavy-handed approach, to highlight the abstract and formal aspects of the architecture, while others I would prefer a more natural looking result. My aim was to create coherent images where the subject and its depiction are balanced, avoiding clichés and exaggerations. 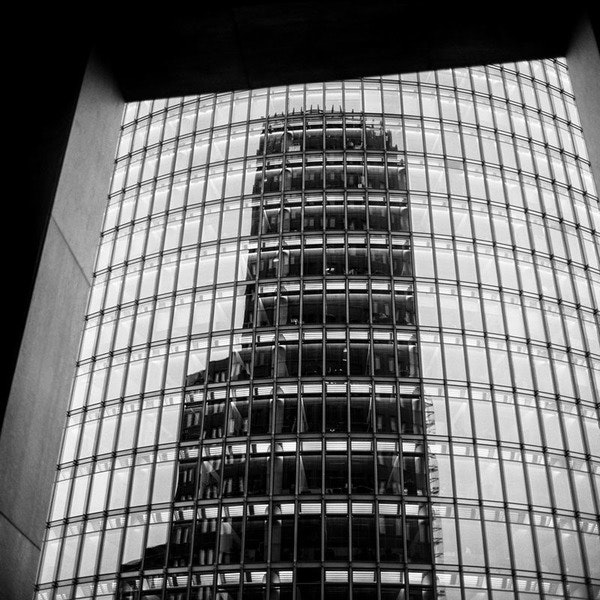 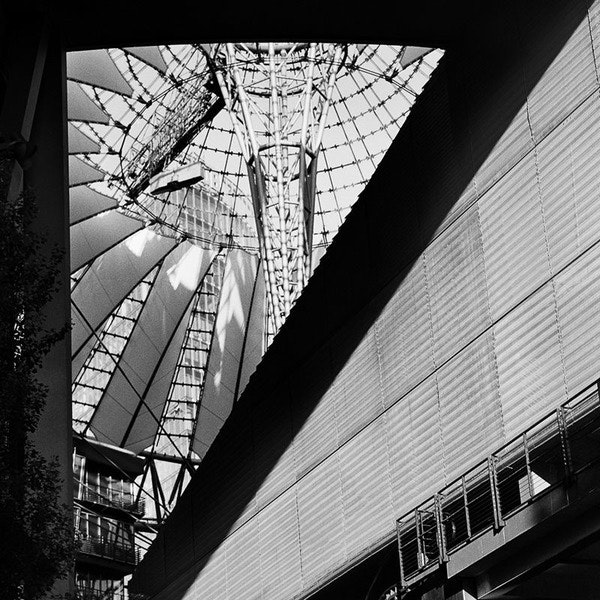 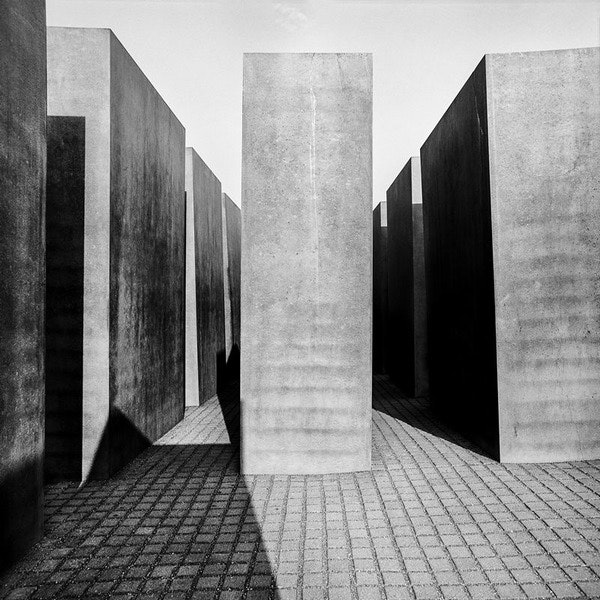 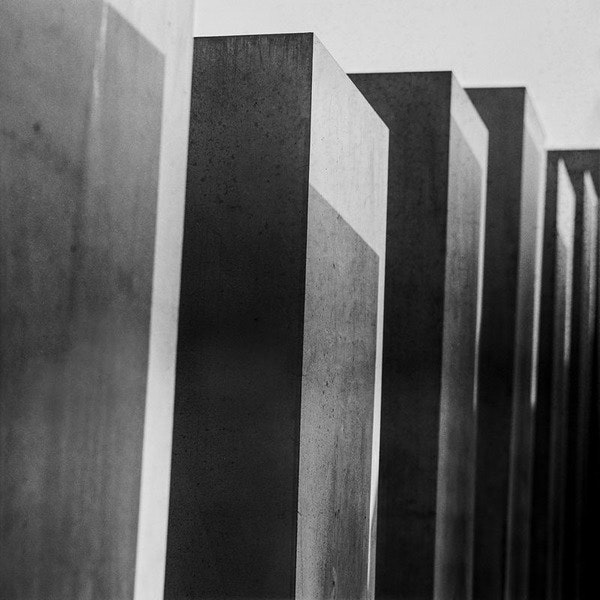 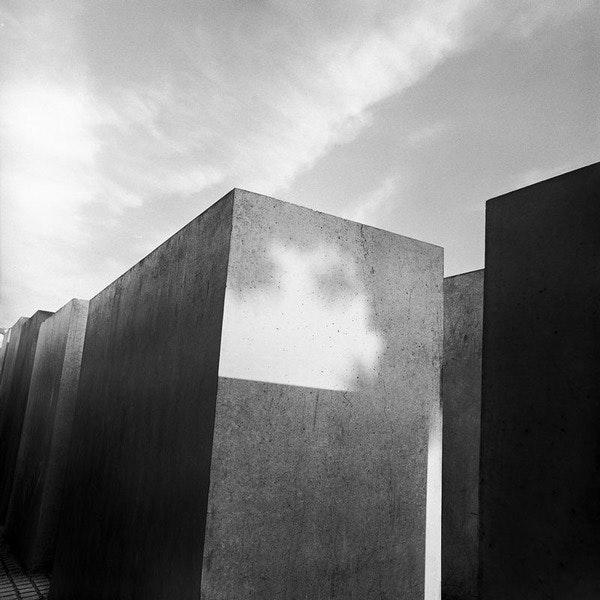 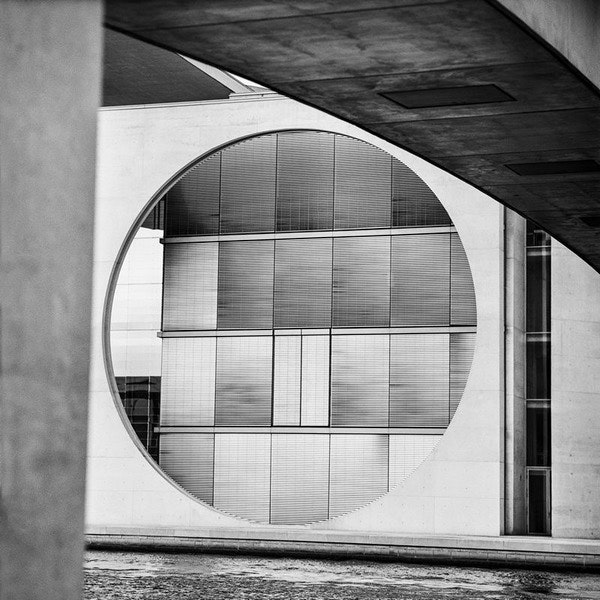 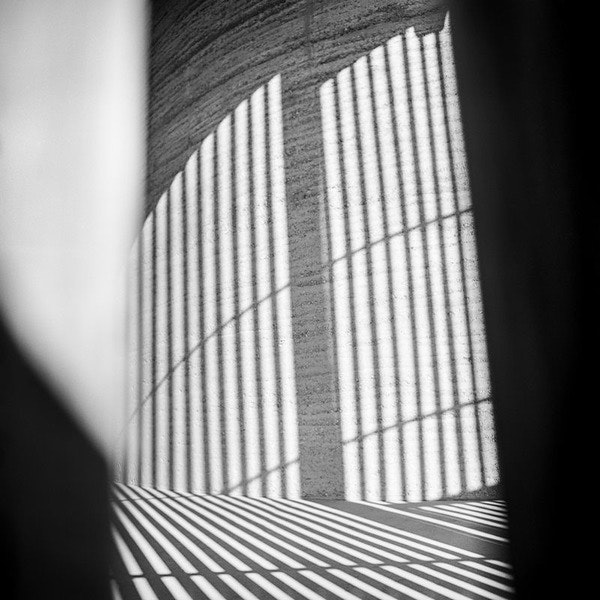 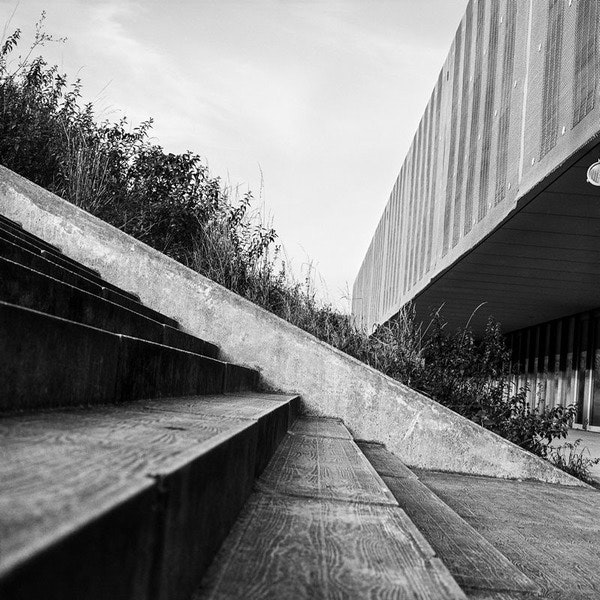 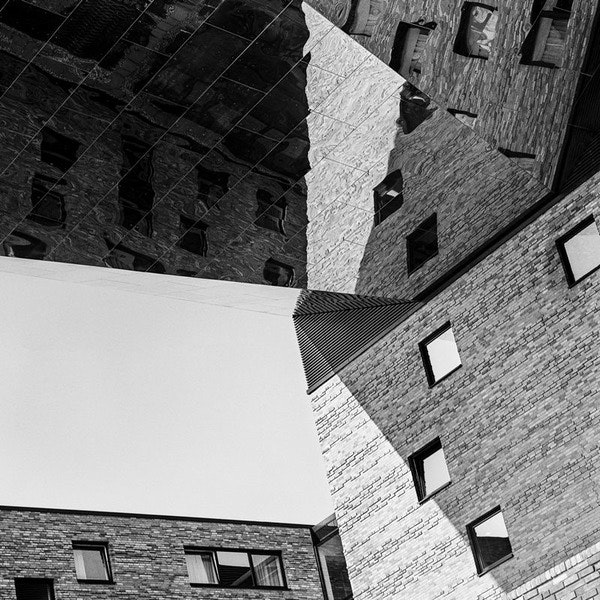 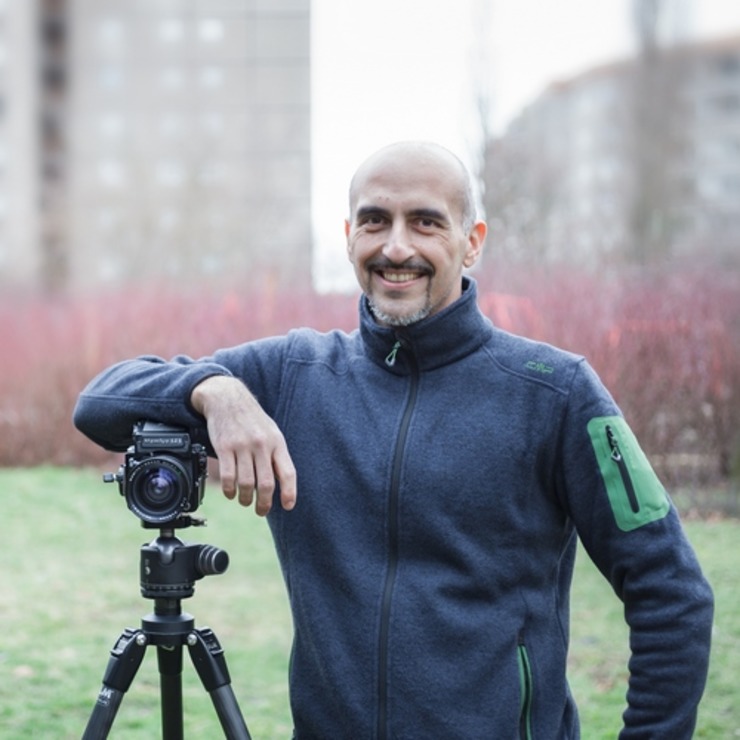