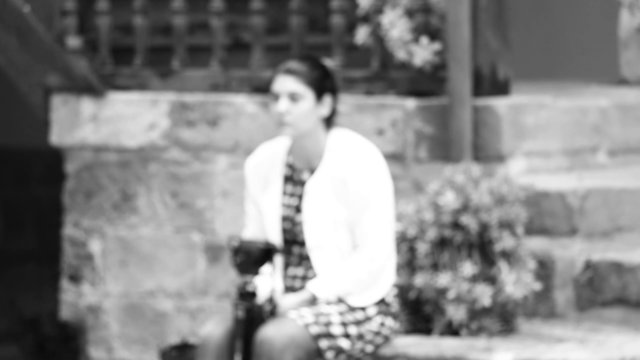 Literary Agency Cyprus together with NIMAC(Nicosia Municipality Art Centre) invited 5 film makers to document 5 workshops as part of the Treasure Island exhibition . The film makers were asked to come up with a short film based on the workshops they were documenting. Lithe is made up of footage captured during the workshop facilitated by Stephanos Stephanides.
The mutual rejection of two phenomenons,
The awkward feeling of facing a reflection that decays the fact,
The mutual rejection of two generations, two realities,
The rejection of polarity,
The possibility of being… 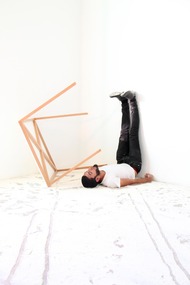