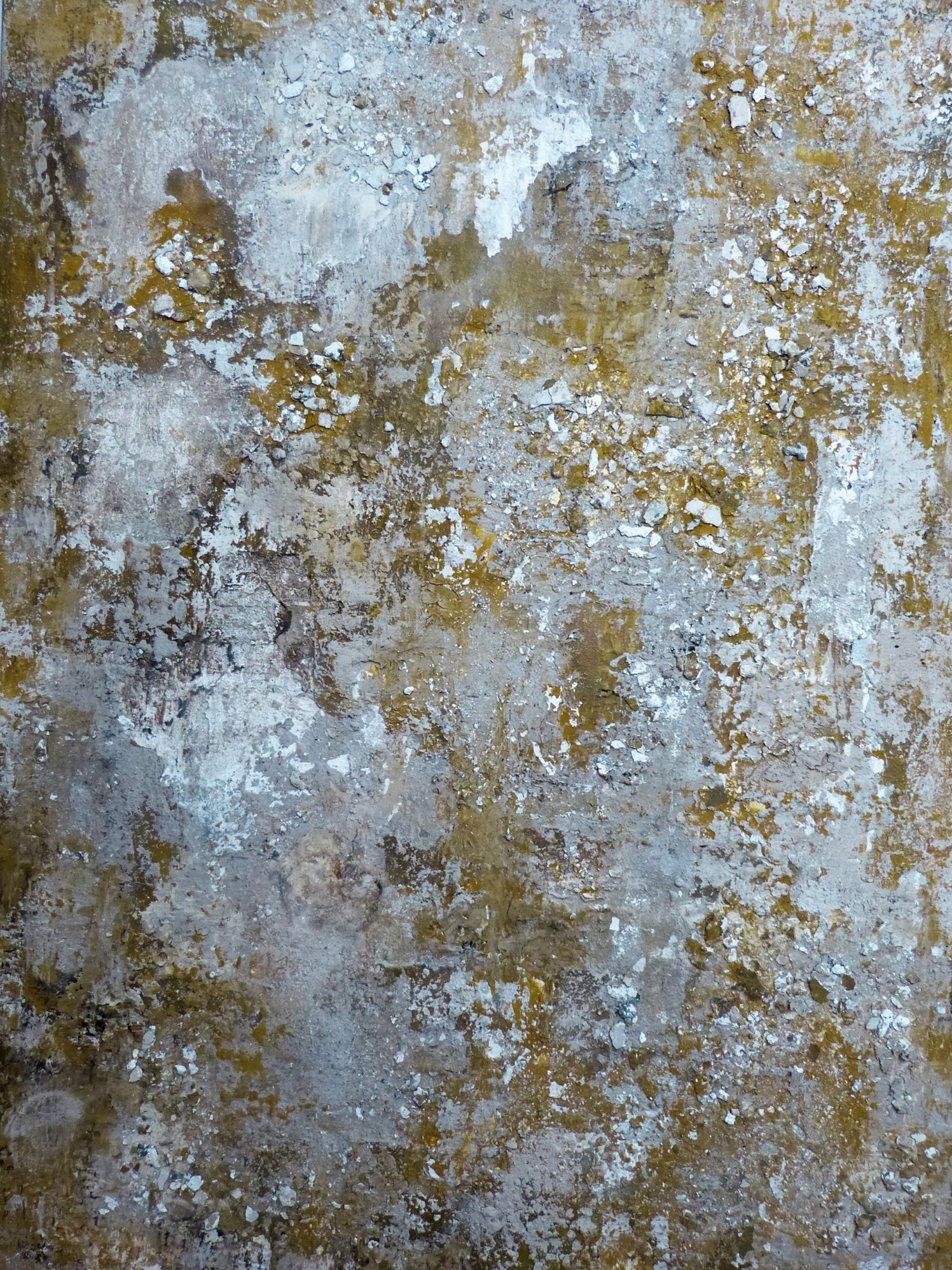 For about 20 years Karin Gier has been working with earth from the local open-cast mines, the surrounding area or on the road. Even found objects with traces of wear and weathering wander into her studio and are often part of paintings and assemblages.Karin Gier found her inspiration for the material and the “colours of the earth” through a workshop with Ilse Krause and by taking part in a guided tour of the Garzweiler open-cast mine in Grevenbroich. Since then she has been accompanied by the material, which symbolizes the cycle of life, the process of becoming and passing away. With great reverence she uses the different, grown layers of earth, which are revealed in open-cast mining landscapes. Every colour and texture of the earth, every find tells its own story, just like Karin Giger’s elaborately crafted layered, washed and (opened/broken) works. 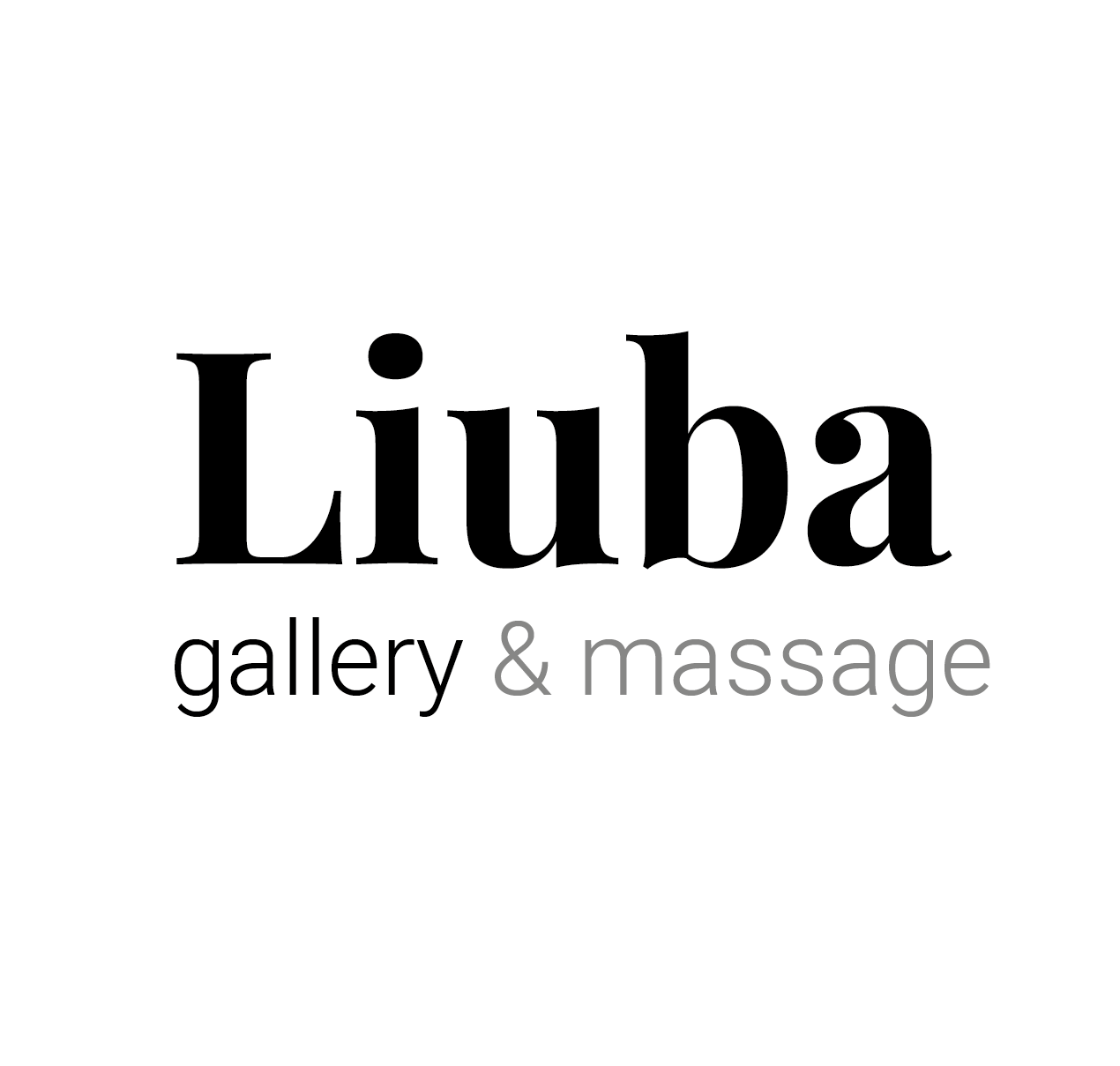