It's Dark In Here 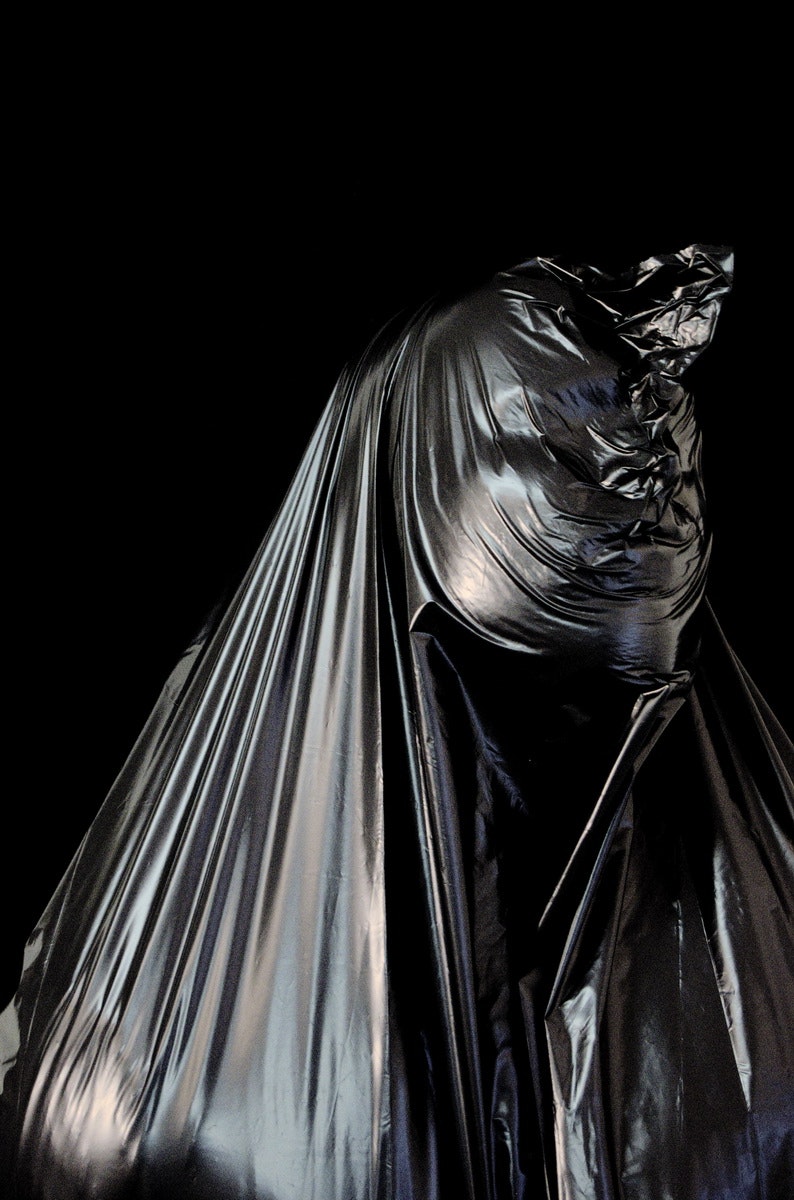 Aesthetics of Hide and seek in times of (self-)isolation.

Rolands media artworks focus on the inability of communication which is used to visualize reality. The attempt of dialogue, the dissonance between form and content and the dysfunctions of language will be concentrated. In short, the lacks of clear references are key elements in the work. By investigating language on a meta-level, he plays with the idea of the mortality of an artwork confronted with the power of a transitory appearance, which is, by being restricted in time, much more intense.

He isolates the movements of humans and/or objects. By doing so, new sequences are created which reveal an inseparable relationship between motion and sound. By applying a wide variety of contemporary strategies, he finds that movement reveals an inherent awkwardness, a humor that echoes our own vulnerabilities. The artist also considers movement as a metaphor for the ever-seeking man who experiences a continuous loss. 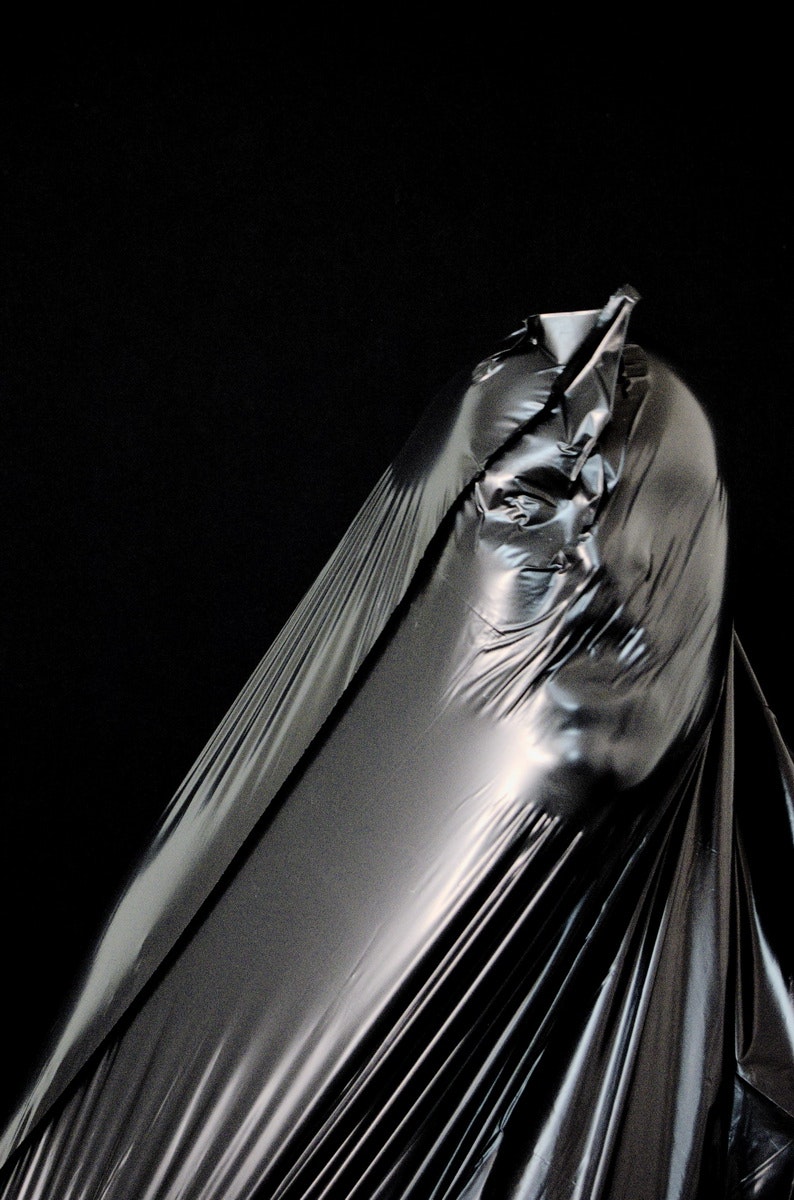 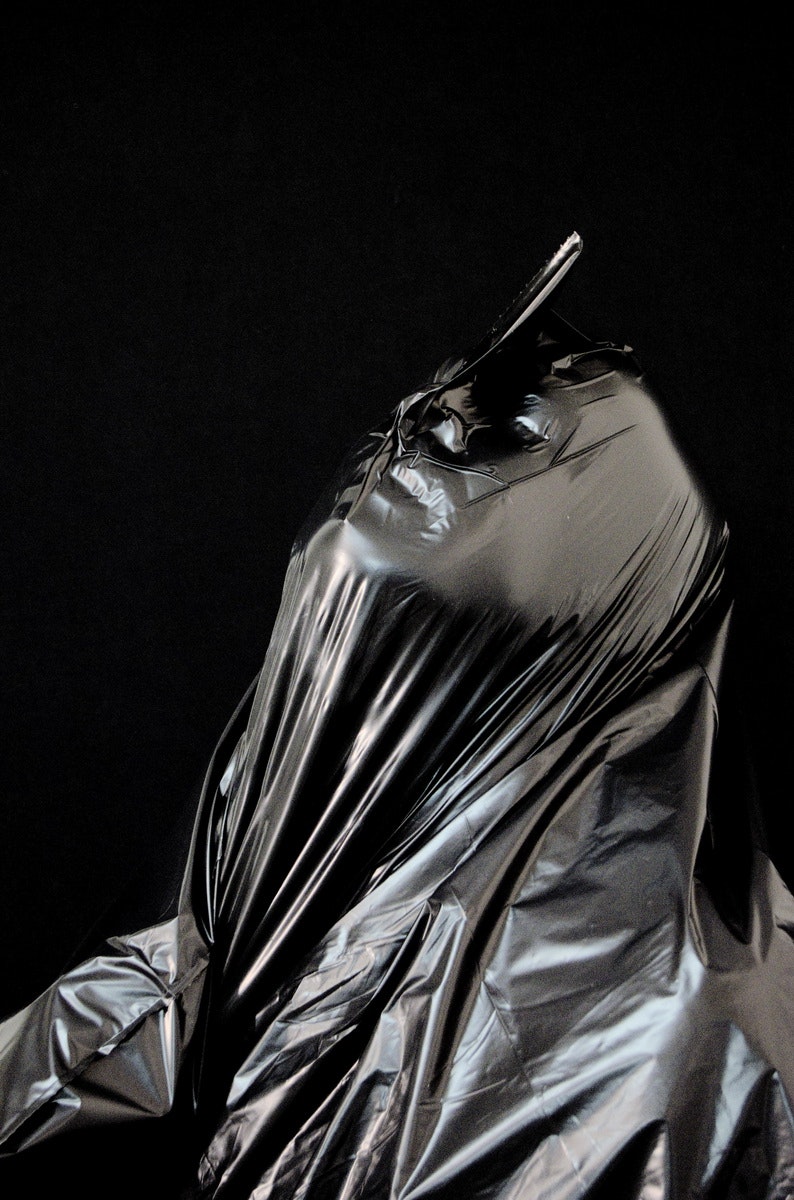 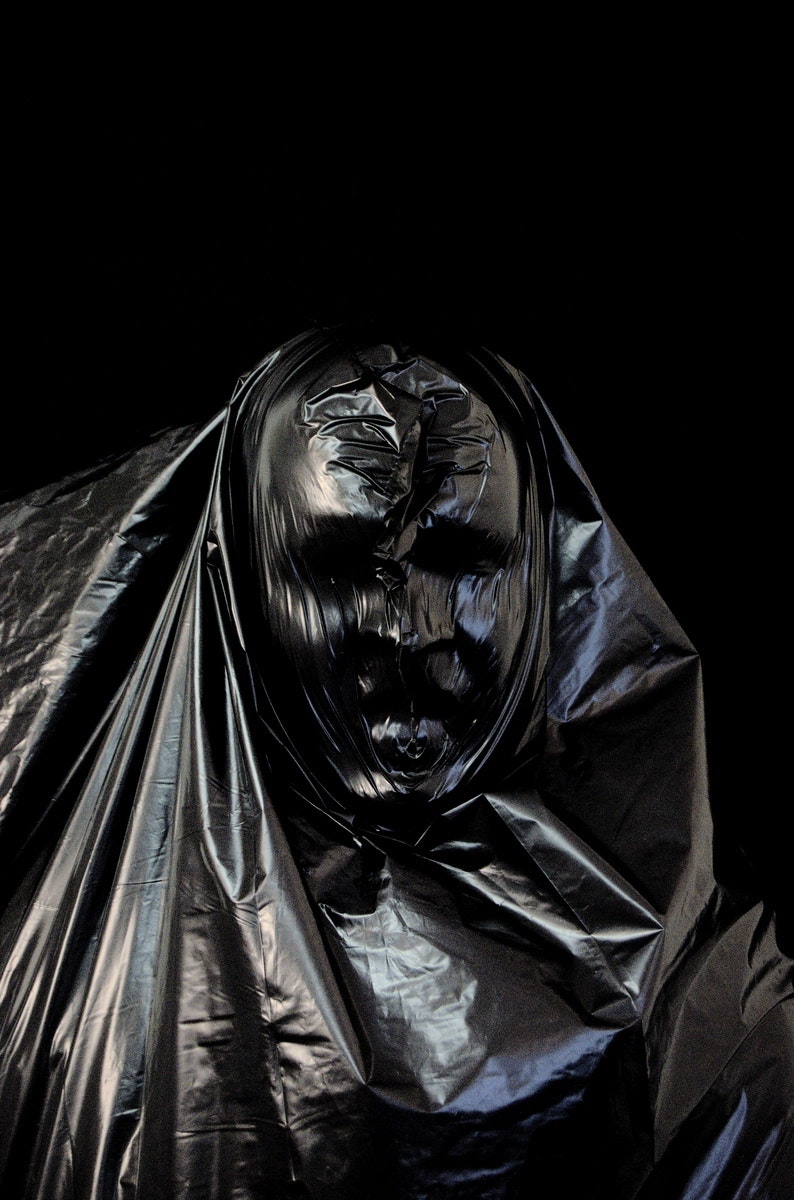 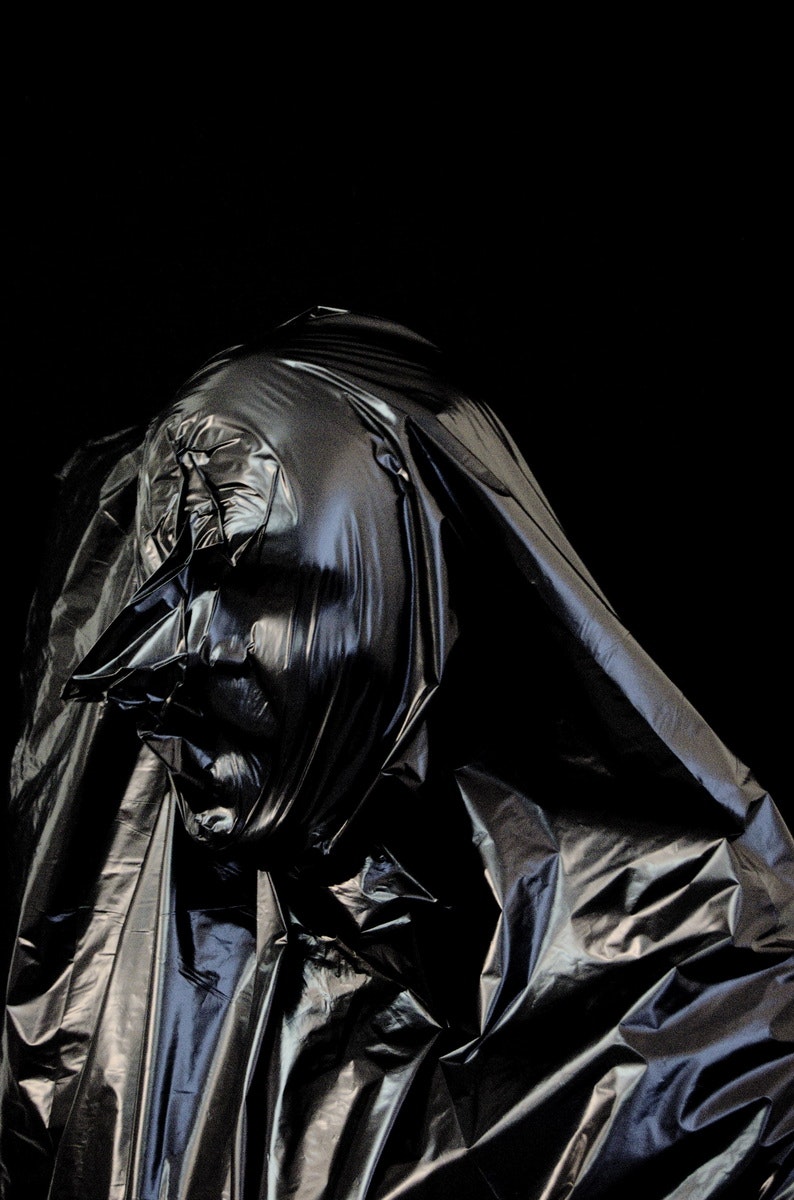 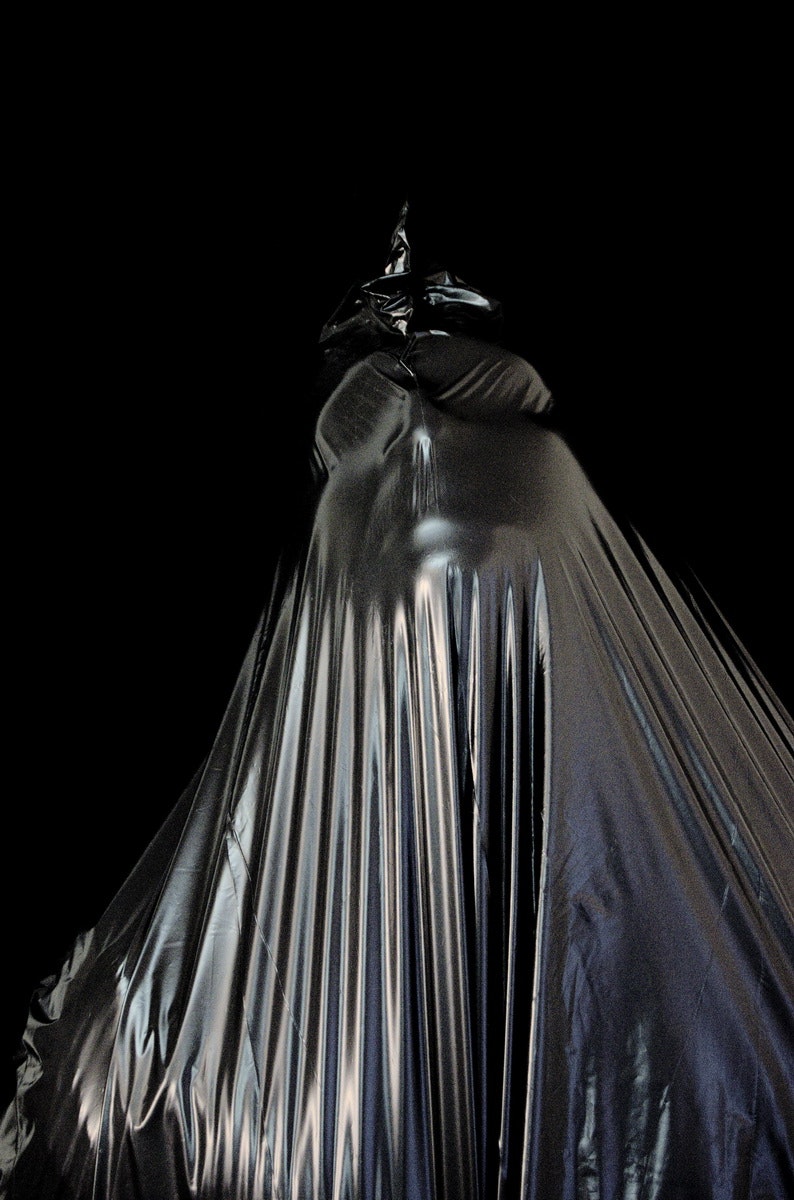 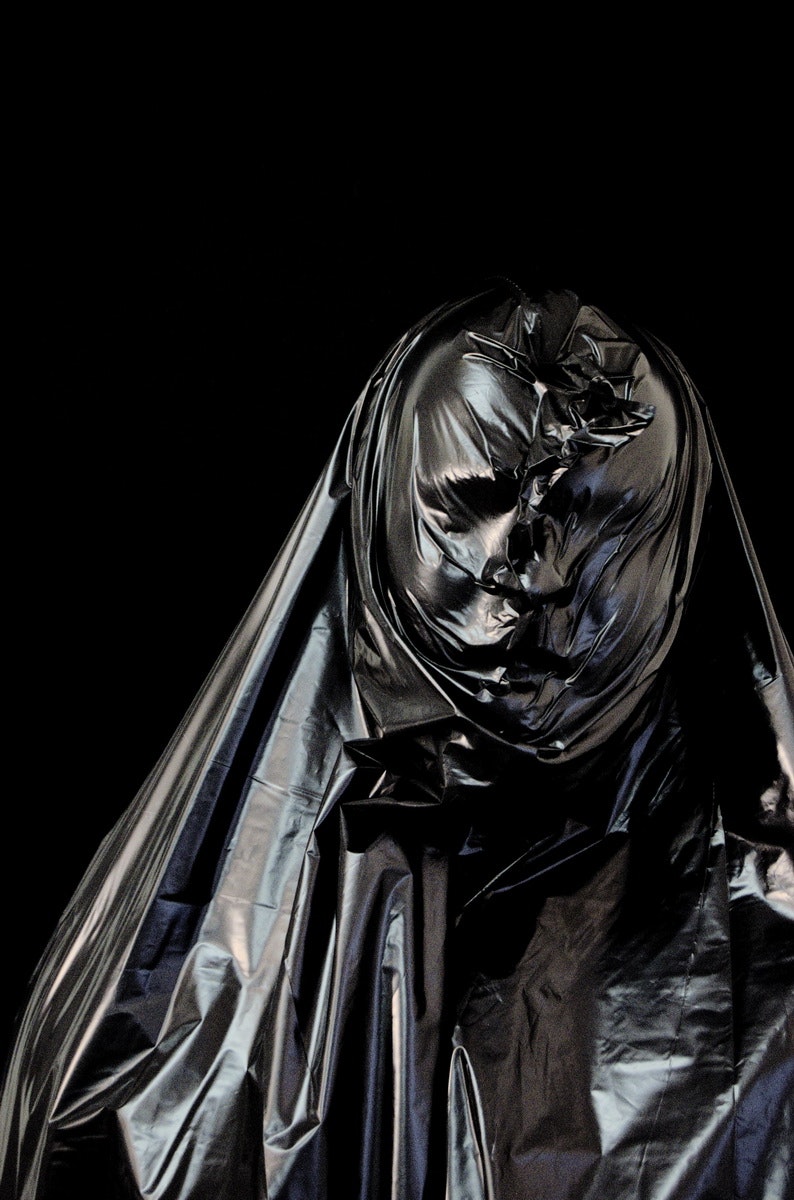 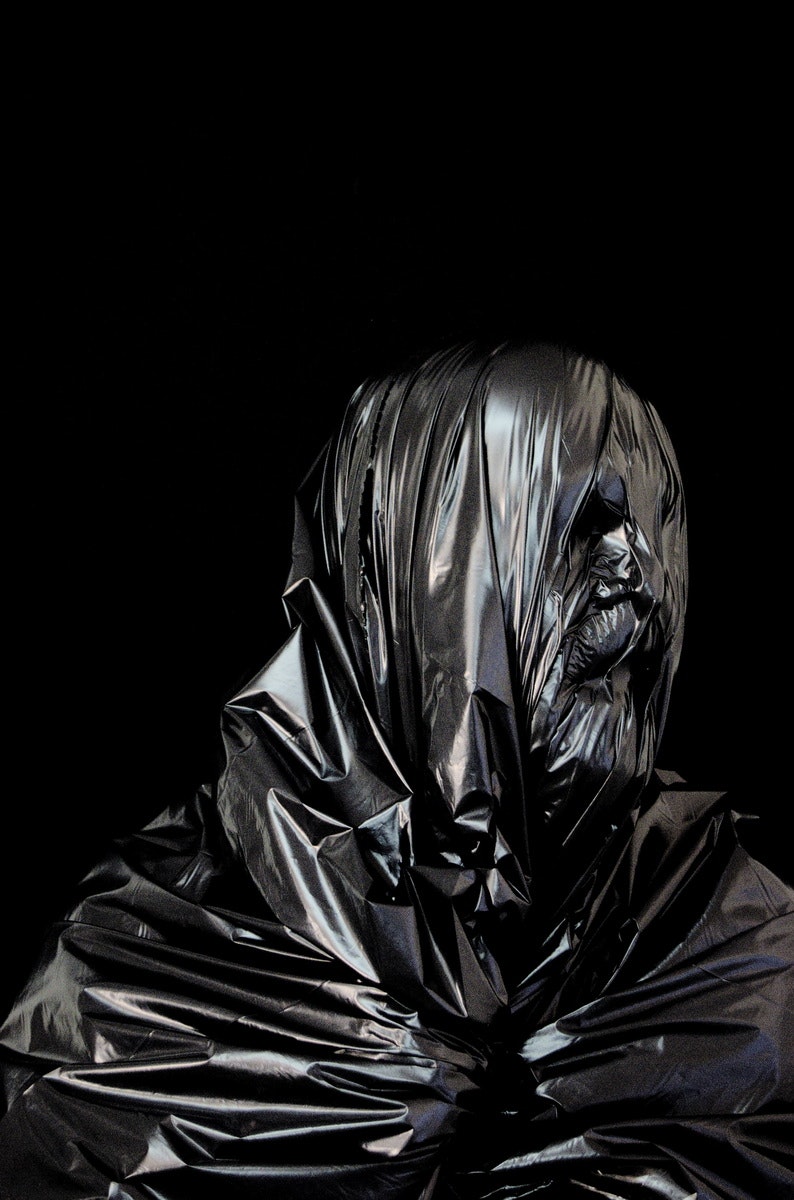 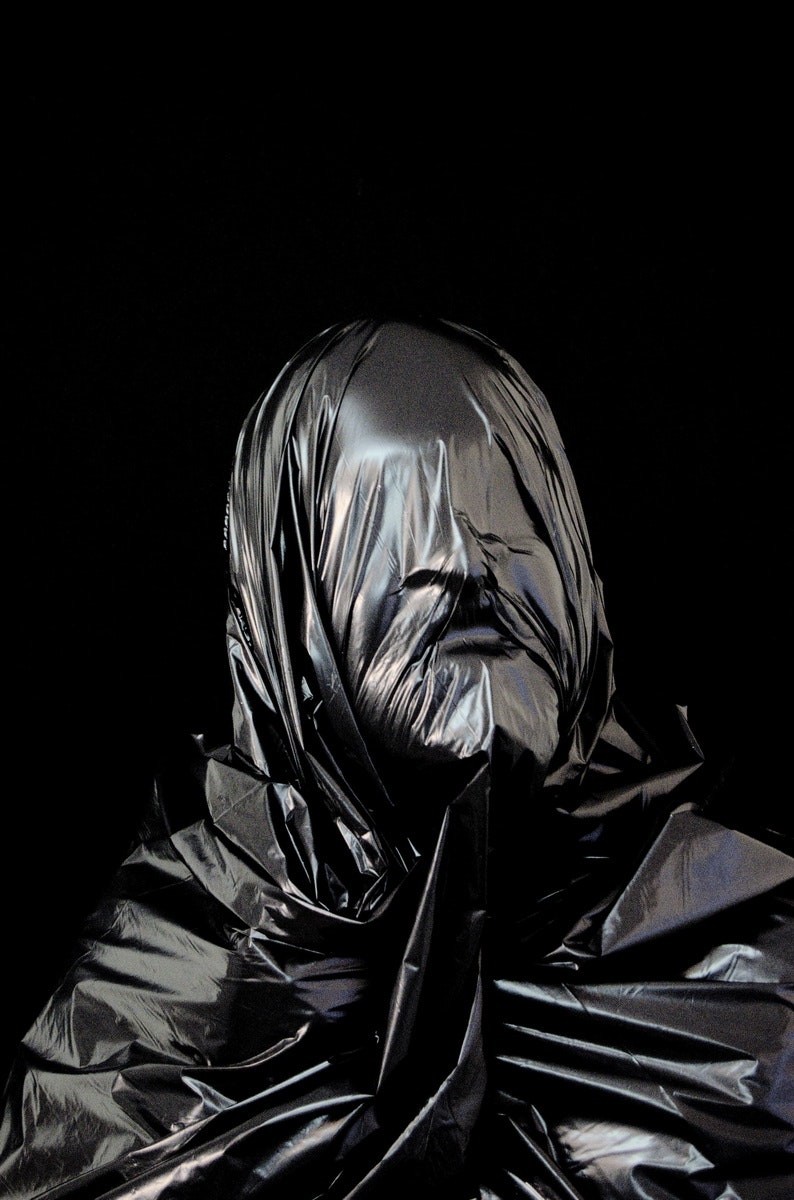 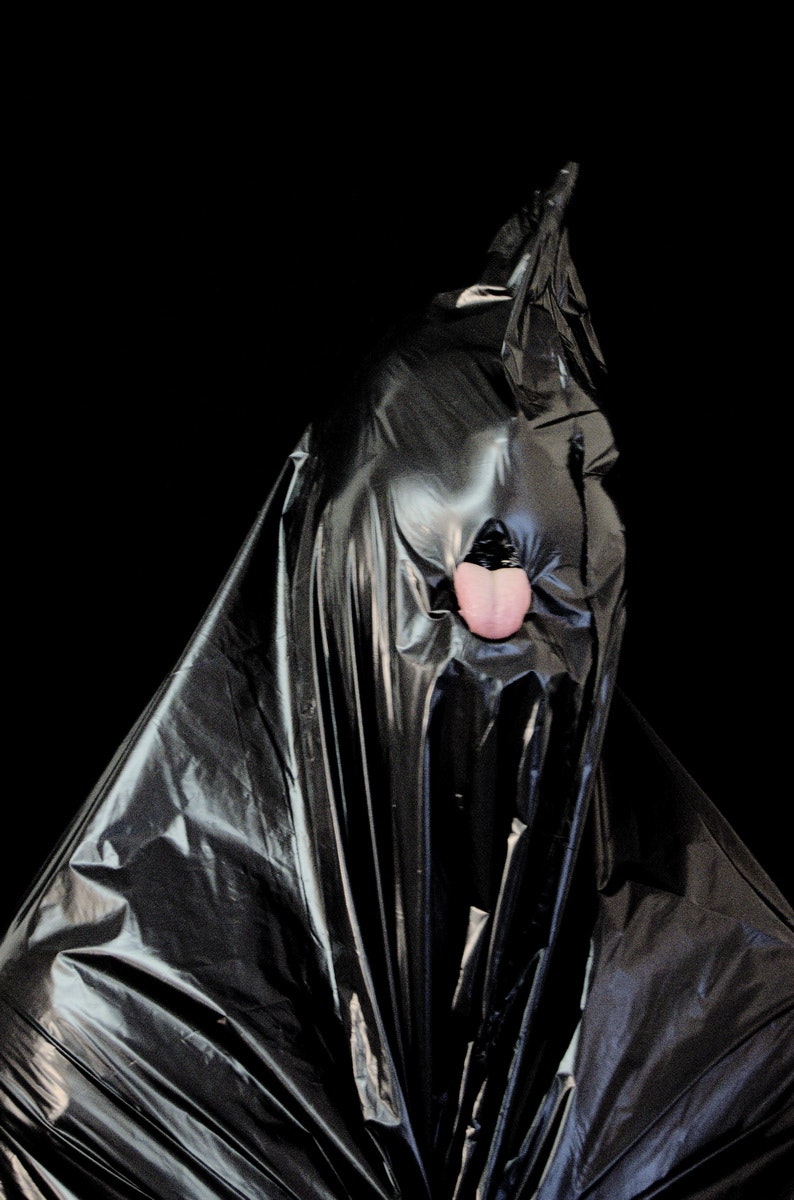 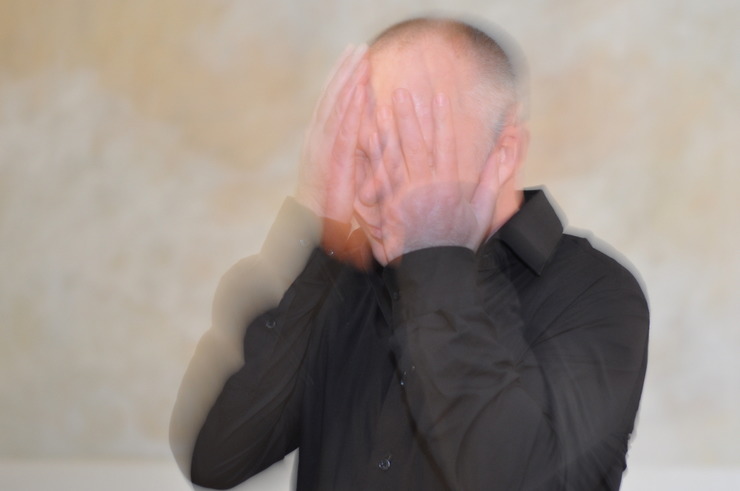