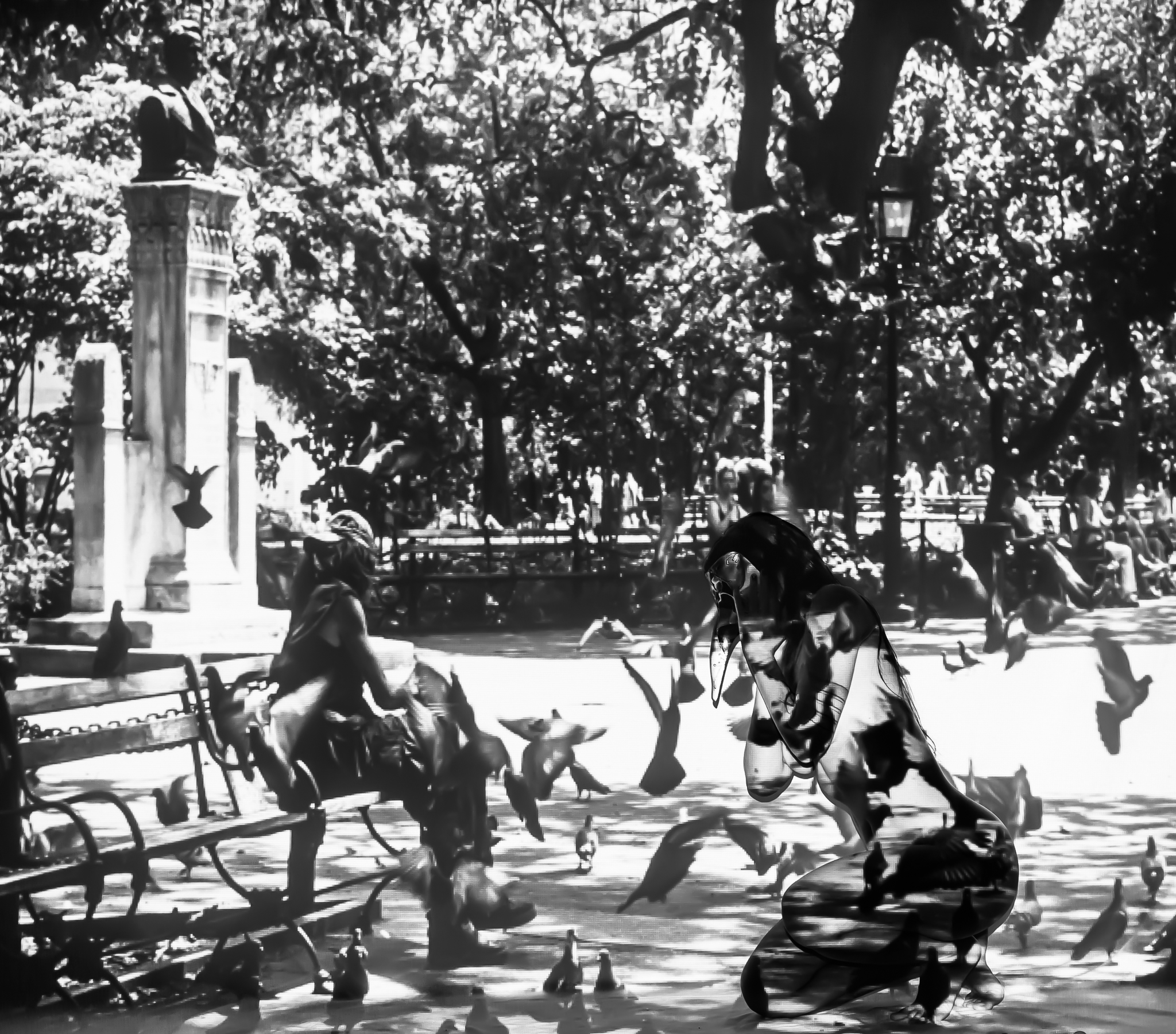 Before the world needed to stop due to its survival with the current Covid-19 pandemic, this project sought to observe time and space from a poetic visualization of bodies. Using a selection of images - provided by photographers Wander Rocha, Guy Veloso and his own - Junior Franco creates a set of projections that, in partnership with the performance artist Luciana Lucena, proposes a dialogue between bodies and images in an urban aesthetic at the same time reflective and playful. Since the beginning of the project, the idea was to work with images of several photographers, in order to allow, not a single look, but a plural perspective: kaleidoscopic, perhaps, since the world is set to be seen, fragmented in lenses and looks .

Just as the bodies establish a relationship with the projections, creating new images and new spaces, the artists relate themselves through their different languages. “Art is always relational”, Bourriaud said. And it is with this thought that “Invisibilities” creates a zone of adhesions, in which each of the artists involved in the project exchanges, dialogues, corresponds with their contributions.

Through the photo essay, using the projection technique, Junior Franco captures the relationship that Luciana Lucena establishes with the images that cross and are crossed by her naked body. From this reciprocal relationship, there is a narrative that invites the eyes to a dance with new perspectives between space and corporeality. The artist presents her naked body in addition to the normative envelopes that cover nudity from a Western perspective.

In this work, the artists invite the public to perceive the subtleties of the streets in large urban centers. They invite the eyes to reflect on the occupation of this space, inventing possibilities for its reframing, not by means of the usual functionality, but by a poetics of playfulness, of affections and why not say: heterotopias? The relationship created between the projected image of the cities and the bodies that interact with them creates, in addition to a new image, a “place other” with its multiple layers of meaning. Today, due to the isolations in which the world confines itself for protection against Covid-19, the reappropriation of possible spaces is a daily challenge. In addition to being an invitation for new perspectives to explore different perspectives from everyday and habitual ones, it is a work shaped by several crossings, in which each artist prints his / her line and is surprised by the work that changes with each intervention and each affectation. 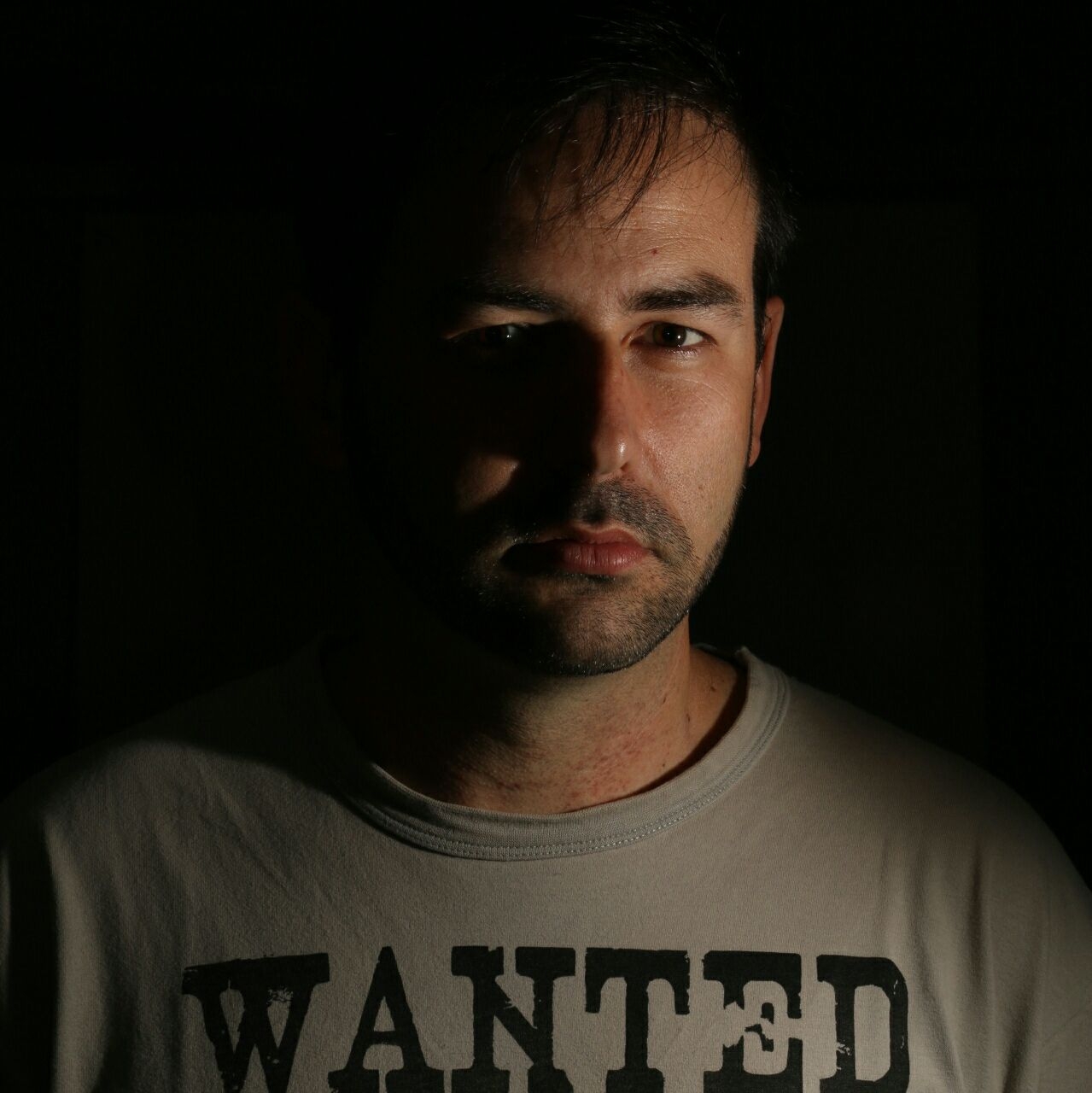