How to kill the fascist in you ? 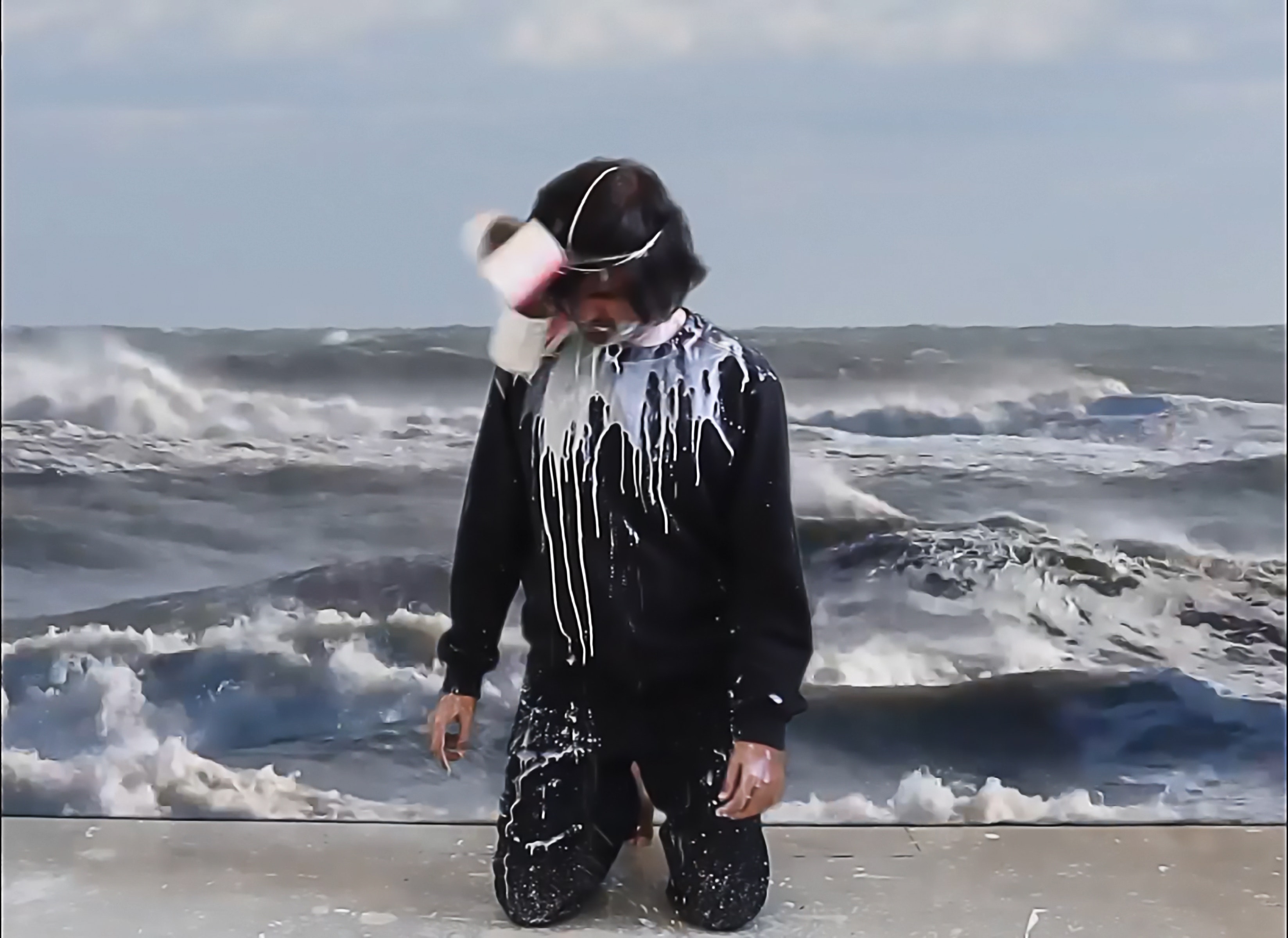 'How to kill the fascist in you?' is a Deleuzian 'War-Machine', conceived as an absurdist response to the 'milkshaking' events in the UK, at a time when the artist was also staying there.

Gilles Deleuze is of the view that fascism should not only be viewed as a deceptive ideology fooling masses engaged with it; it did not always make people comply with its demonic plans rather the people actually desired it. According to him, “Fascism functions by turning the desire of a body or of a population in upon itself, ultimately to the point of its own suicidal self-destruction. Rather than desire operating according to principles dictated to it by the rational interests of an established population, desire pursues the subjugation and ultimate destruction of the body or population in which those rational interests are invested” (Reid, 2003).

Since 'milk-shaking' has become an important way to fight and ridicule the far-right, the artist is raising the question, “Is that all?”, “Is this enough?", in the fight against fascism. The artist believes that deep inside each one of us there exist a fascist which needs to be killed, invoking the power of desire and war against the forces of humanity and reason, at some point or the other. The performance is given a religious/spiritual overtone of penance/surrender and emergency by incorporating the bell chime (a common sonic element in many religions and cultures of the world) as well as the kneeled seating position of the artist.