The film "Honeydoodoo" captures a lonely woman's aimless day in a Dongbei (东北, North-eastern China) village house. During the day, time quietly freezes in between still moments. When the night falls, digital media such as TV and smartphone seduce her into cinematic lucid dreaming. Impregnated by her dreams, aborted as she wakes, she is abandoned in sobriety with familiar shapes/touches from another untraceable reality.

During the lockdown, I have become more and more nostalgic for home. I long for Dongbei (“东北”, the Northeastern region of China), the black soil I grew up on. Historically Dongbei was the heavy industrial centre of China till the 90s when the economic focus had shifted to the south. Dongbei was left behind with unemployed populations and industrial pollution. Dongbei was left behind by China, full of disappointment but still filled with the passion of the optimistic Dongbei people. Films such as “Piano in a Factory(钢的琴)” captured this frustrating but passionate atmosphere very precisely.

Dongbei is a cold place, so the Dongbei people have to be warm to each other. Dongbei people also use bright colours to make themselves feel warm. Houses in the countryside are always decorated with saturated colours; covered by posters of babies, fishes and fortune gods, celebrities’ faces from random packaging and Chairman Mao. There is no sense of negative space, all walls are covered in bright colours. As if one spot was left empty, a hole would grow on it and freeze everyone to death in the winter. There is no sense of consistent style, Winnie-the-pooh could be pasted right on top of a serious door god poster, anything that’s colourful and auspicious can be part of the DIY wallpaper. I spent my childhood in one of these Dongbei village houses with my grandparents.

My visual habit is very Dongbei Influenced. When I paint I can’t stand negative space, I can’t help to use big bright red and green. My paintings are often so chaotic like many unrelated paintings all together, but that’s very Dongbei wall decor, very visually warm to me. I think that’s why I sometimes have trouble understanding western contemporary art. Aspects of western contemporary art believe in purpose and necessity; which often gives viewers something to focus and something to imagine. But I have a habit of believing in the necessity in the unnecessaries, seeing the unnecessaries as extra warmth. This habit affects my decision making. Sometimes, when I make a sculpture I can’t help to throw a few more elements in to create a scene because subconsciously I don’t want the sculpture to feel too cold and alone.

During the quarantine, I started seeking comfort by making some clay figures and small sculptures that remind me of China, which was later generated into my video work “Honeydoodoo”. The First structure I made was the bamboo stick house. I envisioned it to be a loner Kungfu hero’s desert hut, like the main character in the movie “Ashes of time (东邪西毒）”. Then I slowly realized this kind of delicate bamboo styled house or objects do not comfort my homesickness, because they do not represent the part of China I knew and grew up in. Bamboo house and kungfu hero are the fantasied versions of China, it is not the reality I grew up in. I wanted to make objects from my home. I start recalling my memories with my Laoye (grandfather,)). Laoye’s house is where I spent the best time of my childhood. And despite all the drastic changes in China, in Dongbei, in the past 20 years, Laoye’s house remains the same. During my adventures abroad, my city changed drastically, my parents moved to apartments in the city, all my other relatives moved too. Laoye’s house is the last testimony to my childhood memories and the last familiar home. I enjoyed recreating Laoye’s house and objects. I had some photographs, but I didn’t need any to remember, because every object in Laoye’s house has been there forever, it seems like nothing ever breaks or everything is frozen by time in that house, even the most flimsy neon green plastic water scooper has been there for 15 years. In the making, I used air-dried clay, delivery paper boxes and other found materials to build up the set. I see these materials symbolising the quarantine time, their unique materiality functions in circumstances when no studio and mass materials were available. These materials are also very humble, like Laoye, like Dongbei, like home. 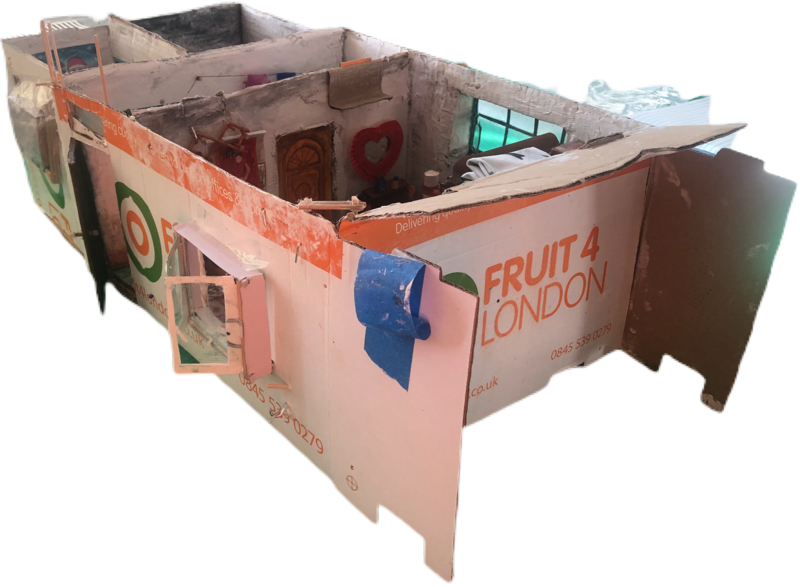 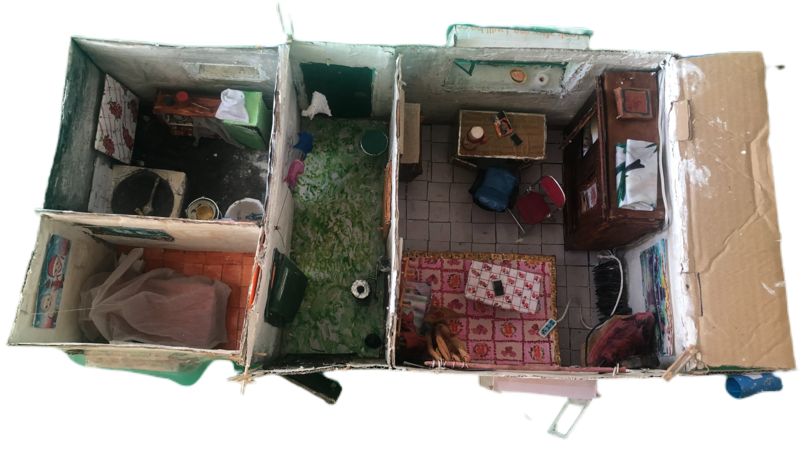 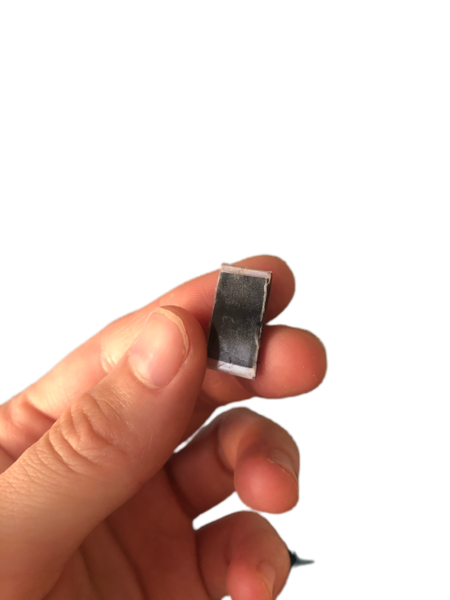 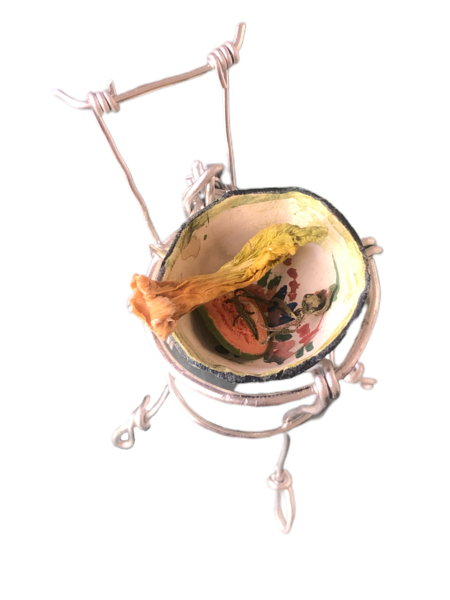 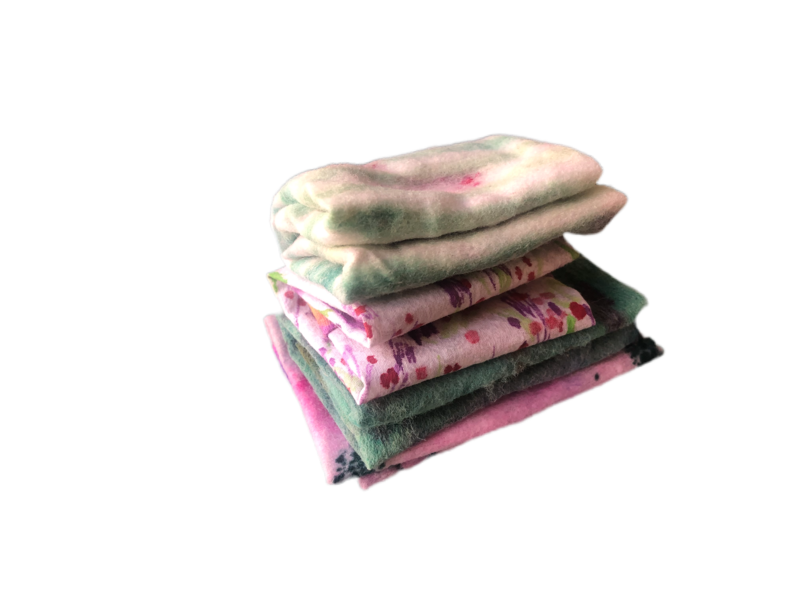 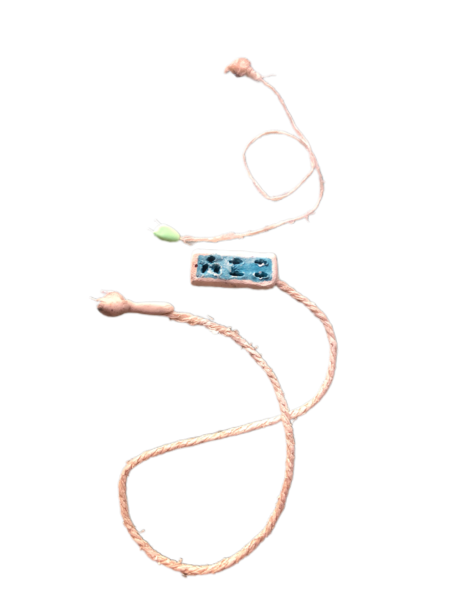 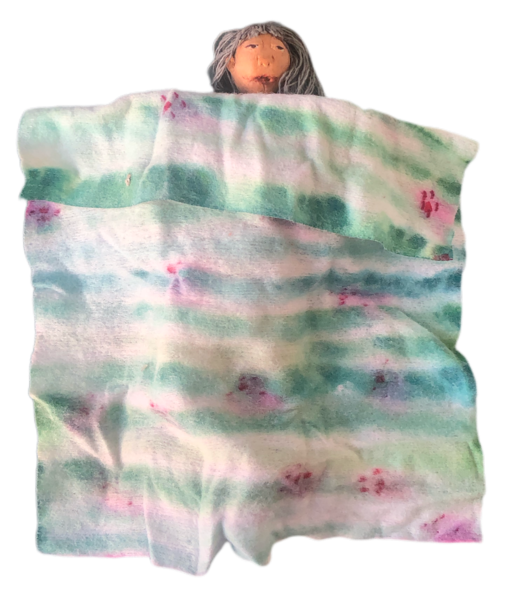 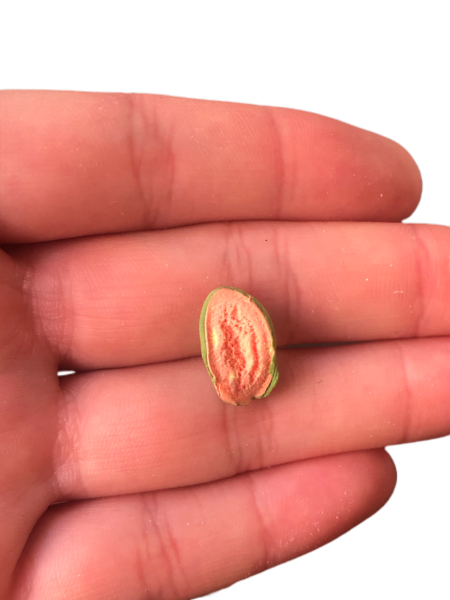 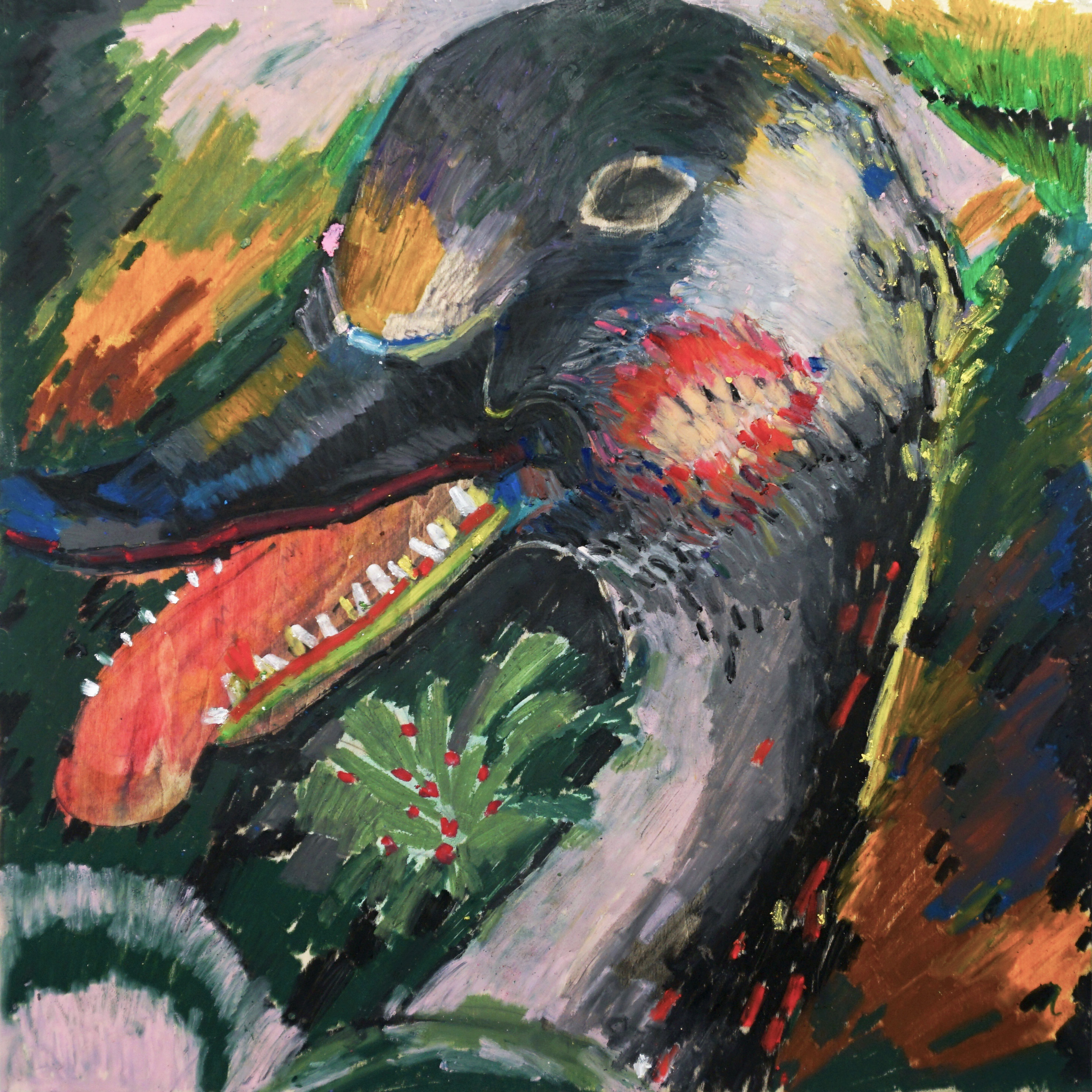