Have You Met… Chris Heenan and Christopher Williams / Certain Sundays 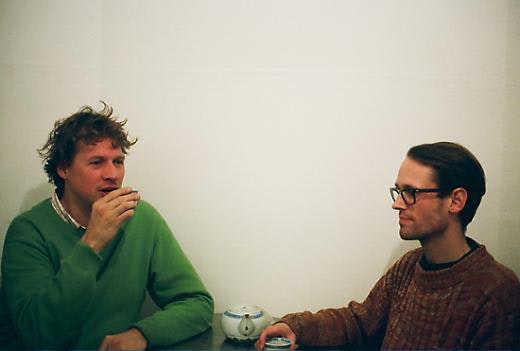 Yeah yeah. But what do we really know about Berlin’s projects spaces and the people behind them? Have You Met… will be introducing them to you, one by one…

Today we are having a music interlude in this section. This time I would like to introduce you to Chris Heenan and Christopher Williams, the curators behind Certain Sundays.

Heenan (Washington D.C., 1969) and Williams (San Diego, 1981) first met in California, but their careers followed different paths before they bumped into each other again in Berlin, where they decided to work together in this project.

Both organizers (also composers and performers themselves) conceived Certain Sundays as a monthly salon focusing in experimental music and sound where the audience would be highly encouraged to participate.