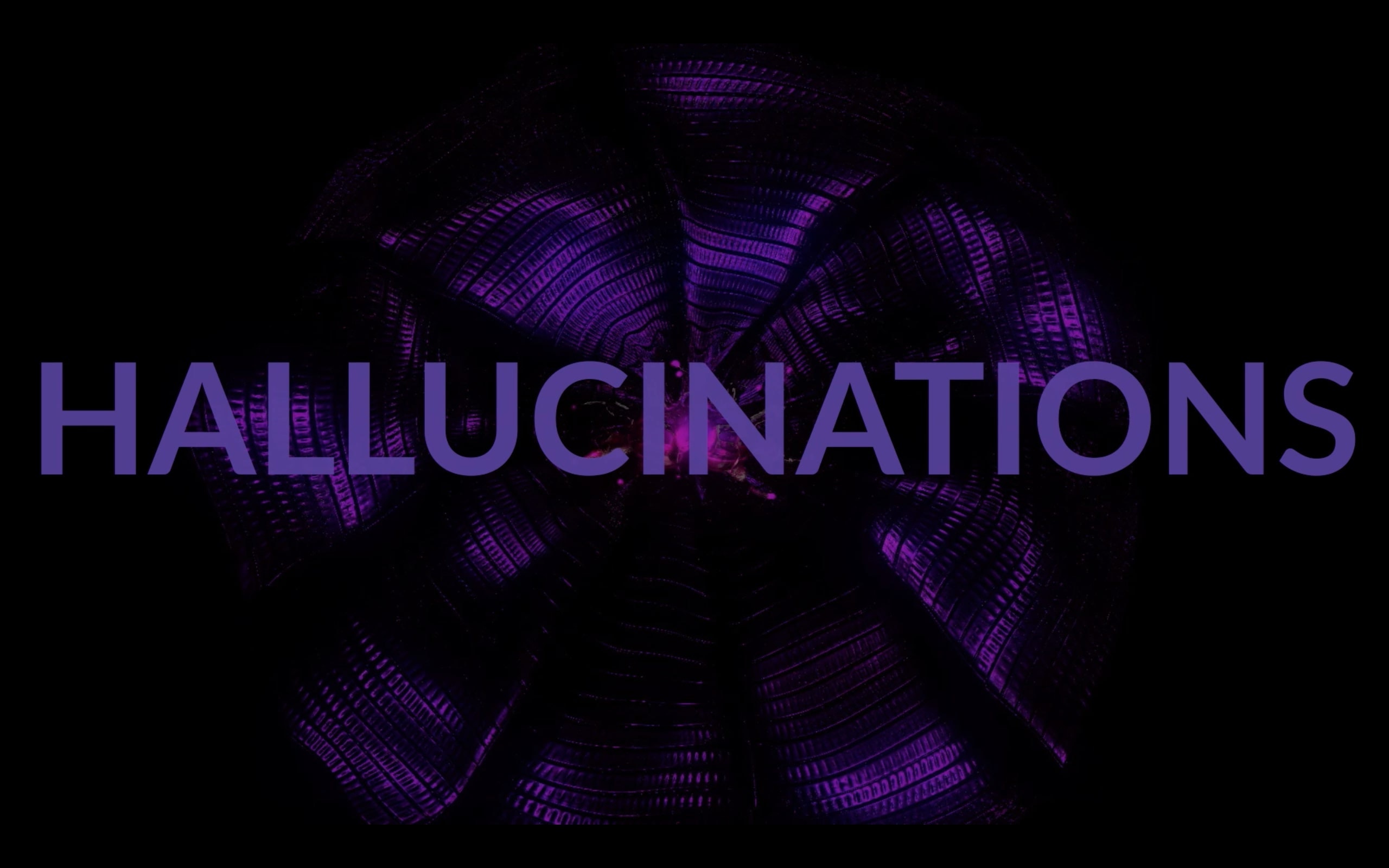 BERLIN, Germany – Bates Belk announces his next single release of music from his current album. The new ambient EP “Hallucinations” releases on October 9, 2020. Because of the necessary German Government mandate to self-isolate due to the COVID-19 coronavirus global crisis pandemic, Bates evacuated alone to the majestic forests around Berlin, resulting in several new ambient compositions.

Says Bates, “When the coronavirus panic struck and threw all of us into pandemonium, all reality shifted for me. It was difficult for me to know what was real and what was fictitious in such a chaotic situation…it gave me much angst. And I am not used to being constrained physically…I’ve always been a bird and I need to fly at all times…existing in a lockdown inside my home in Berlin for an extended period of time was just too much for me. So, I retreated alone to the forests around Berlin. They are truly magical…right out of fairy tales. I found refuge in the kindness of nature…ironically the very nature that is currently being destroyed in the other global crisis we are all facing…the climate crisis. But in the forests, my mind was finally able to relax after the introduction of the corona disease…and suddenly in my new self-isolated world, the gigantic trees became my new friends that I would hang out with, the rolling landscapes became my new playgrounds I would dance in and the supernatural rock formations became the walls to my new self-isolated home to protect me in. The forests helped me imagine a new peaceful world, brought me needed calmness and allowed me to have very freeing dream-like days and nights that were then captured in my music. This music is as organic and pure as I have ever produced. And in our diseased world that is filled with endless strife, fear and mayhem, I felt the need to write music that could help us all relax and live in a fantasy world as I was fortunately able to experience in the forests.”

Track-listing from the “Hallucinations” experience ambient EP is presented in a 4-part curation: https://bb3dynamics.bandcamp.com/album/hallucinations-ep

“Hallucinations” is the third single to be released from Bates Belk’s début 11 track album, entitled "The Dark Spektrum", that was released on March 6, 2020 which includes the previous single releases “Dancing with Bullets” and “Euphoria”. The album contains collaborations with over 50 Berlin-based artists and was mixed by acclaimed Depeche Mode, Erasure and Yann Tierson music producer Gareth Jones in London. 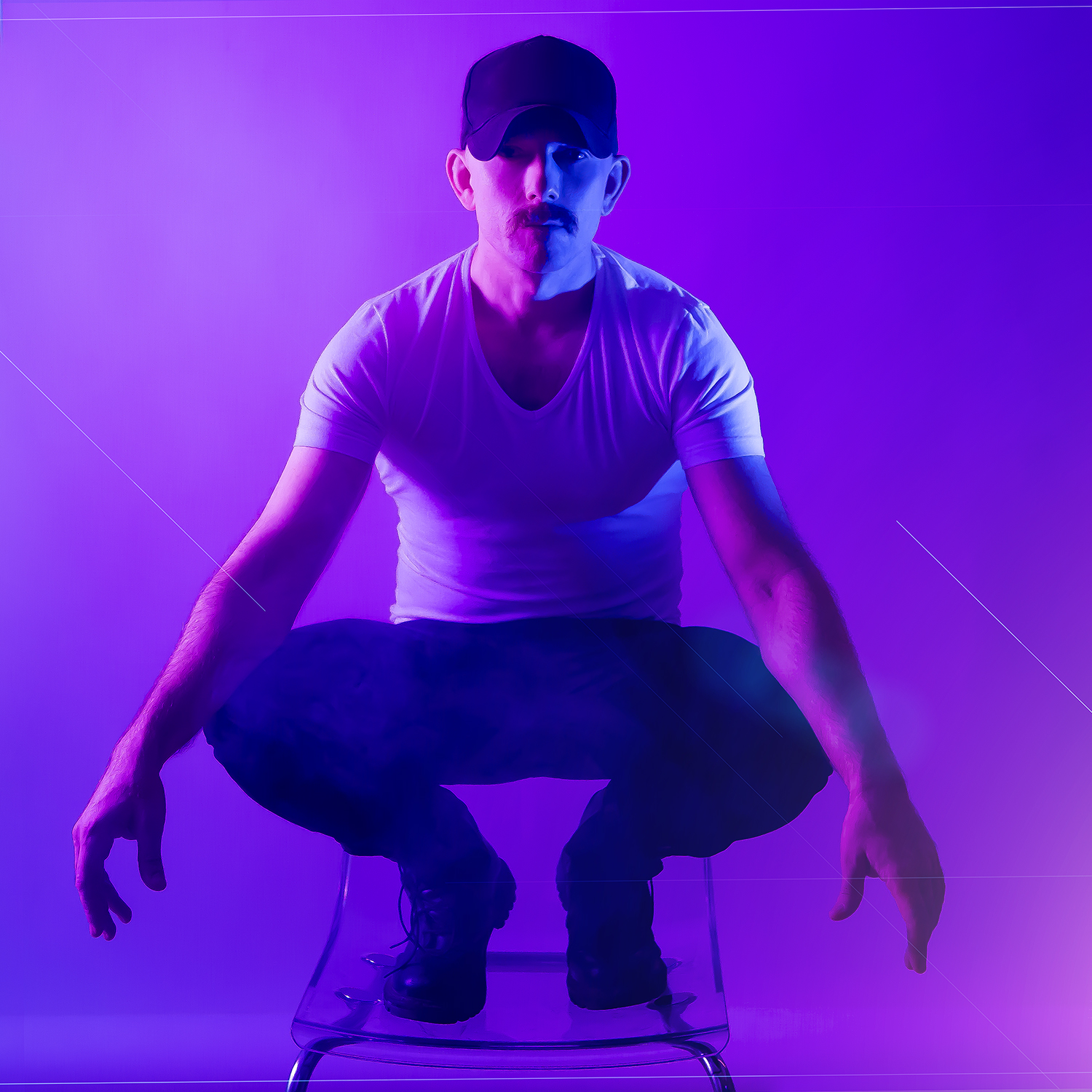