Fear and Loathing In America 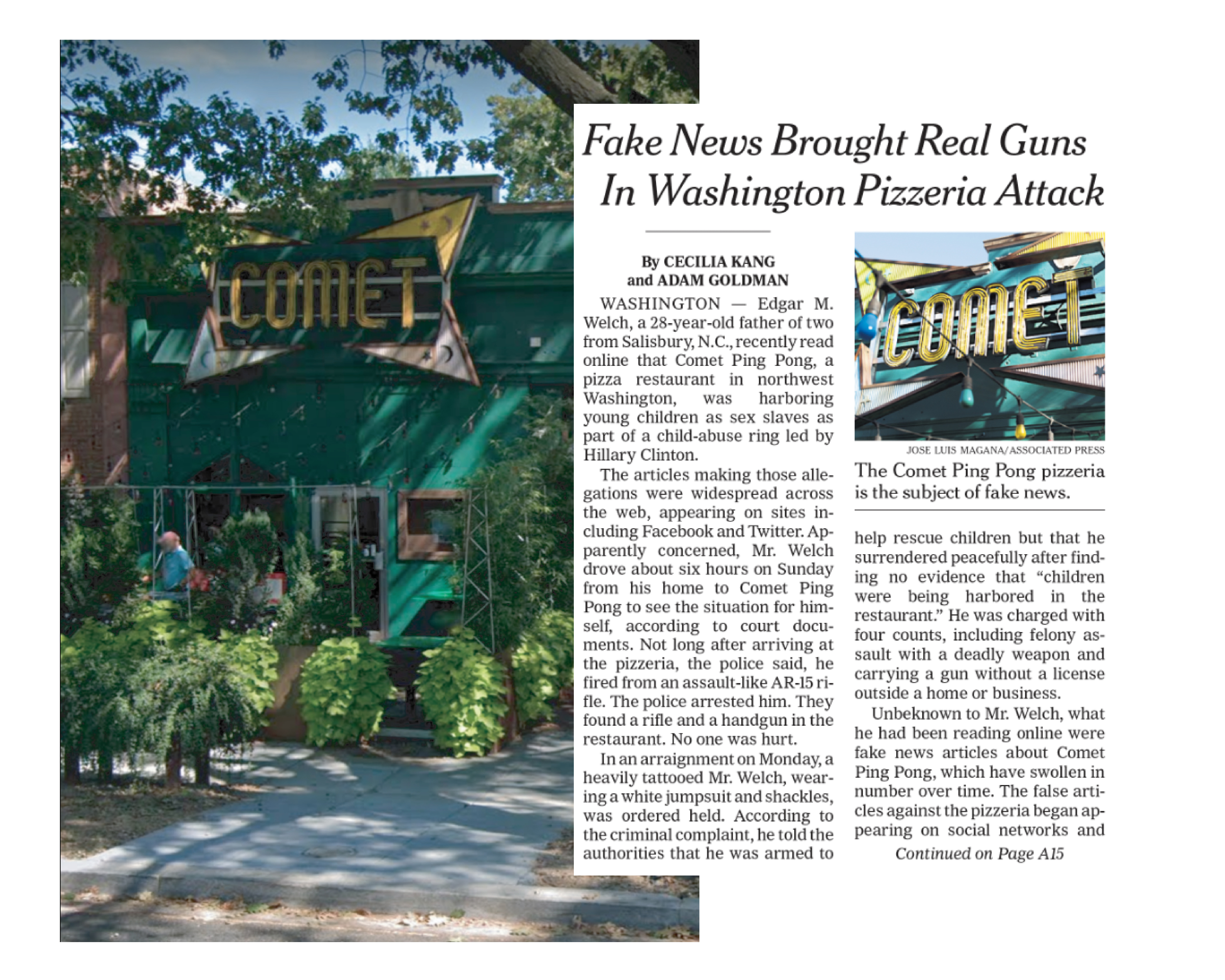 'Fear & Loathing in America' strives to investigate the rise of disinformation and conspiratorial thinking within the United States post-2016. Since the presidential elections in 2016, there has been a marked increase in conspiratorial thought amongst both the right and the left. The central focus of this photographic archive seeks to investigate this rise and the ramifications of conspiratorial thought upon a democracy. During my investigations into both democratic and republican-based conspiracies, a frightening picture began to emerge. An insidious group found on the far reaches of the internet has been manipulating Americans’ penchant for distrust and conspiratorial thought, the group goes by the name Qanon. As of February 2020, only 25% of Americans are aware that this group have been behind a whole host of vicious attacks. To the point where Qanon has been classified as a domestic terror organisation by the FBI. Within 'Fear & Loathing in America,' I investigate these acts of domestic terror and seek to understand the nature of disinformation. Within what David Levi-Strauss deemed “a polluted communications environment.” Where truth and fiction become one and the only known condition is that we are constantly being lied to. 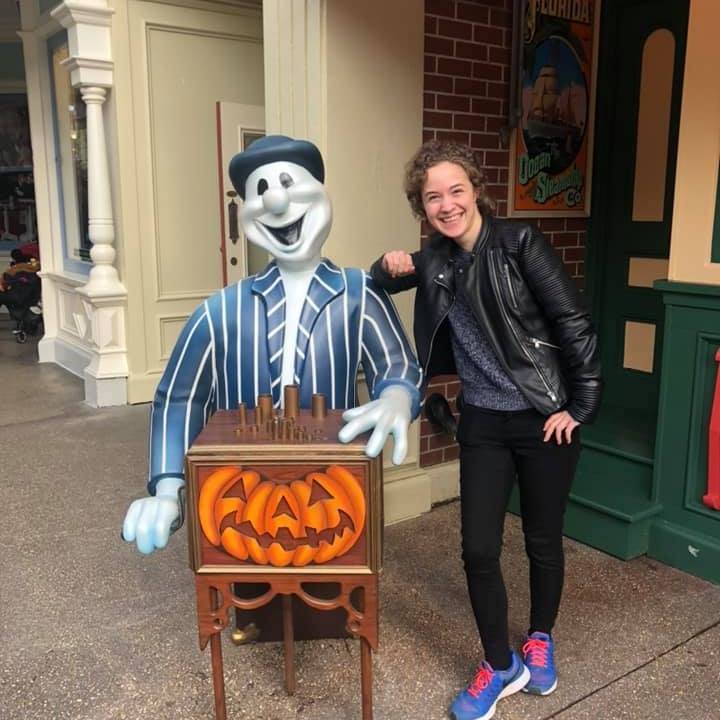