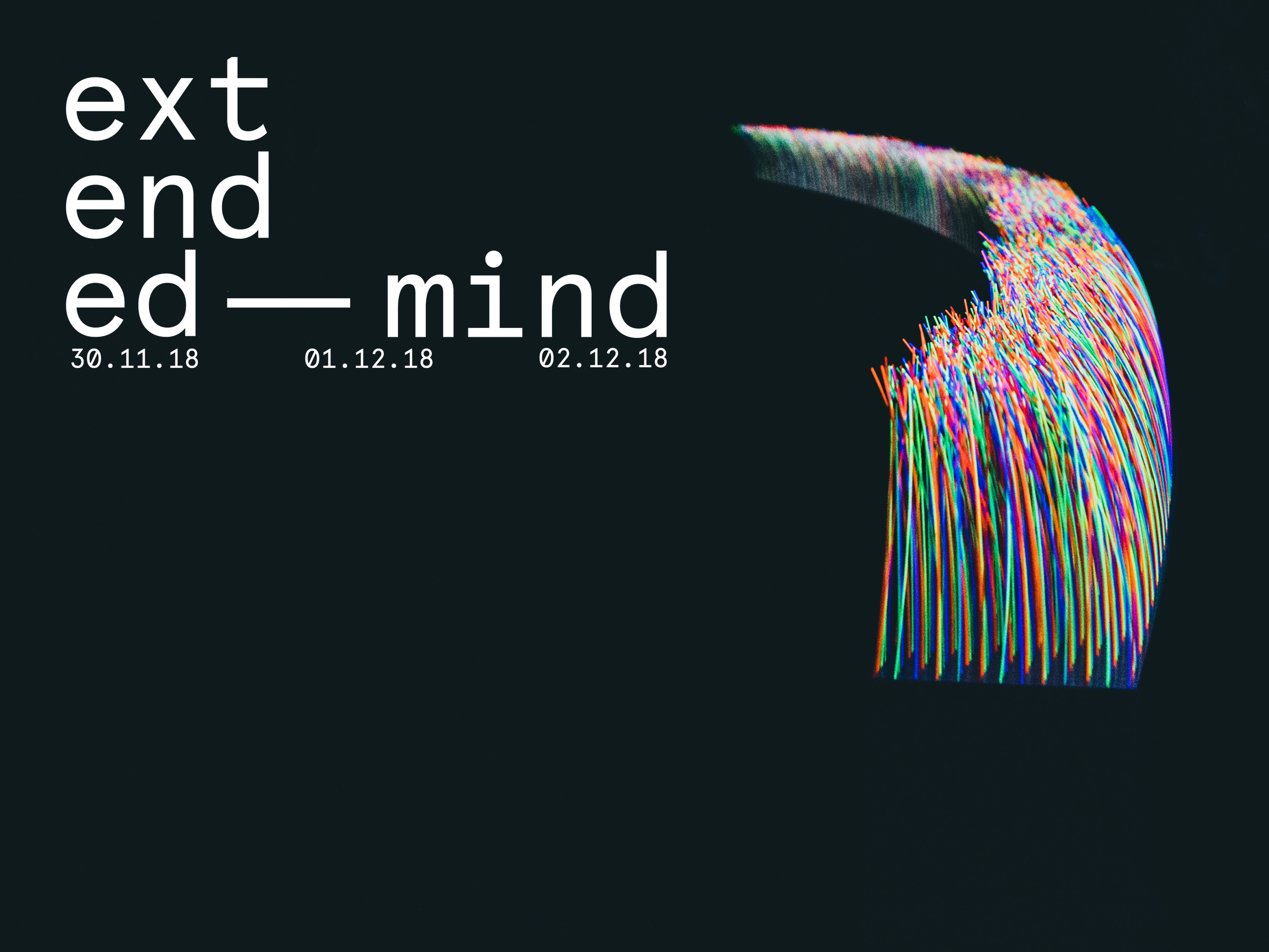 Where do thoughts arise? Emotions? Are they a sole product of the brain? Or do they also arise in connection with body, time and space?

The Light Art Weekend is an exhibition series that combines scientific theses and phenomena with contemporary light art.

The first edition is titled , after the eponymous “Extended Mind” theory by the philosophers Andy Clark and David Chalmers from 1998. The influential theory of cognition research suggests that thoughts not only originate within the brain, but are actively influenced by one’s body and space.
Cognition is therefore not only a product of the head. Our perception is like a network, which absorbs everything happening around us.
​
Twelve artists explored the Extended Mind theory to create immersive light sculptures and installations. They use a variety of light sources to actively engage viewers in thinking processes, to mediate their own thoughts, to build a connection between humans and art and to question perceptions. The participating artists not only differ in their countries of origin (from China through Russia to Sweden) but also in working methods, materials, perspectives, experiences and age (year 1945 to 1986).

A catalogue was published via Present Books, Berlin.