Dread Rhymes In A Time of Chaos 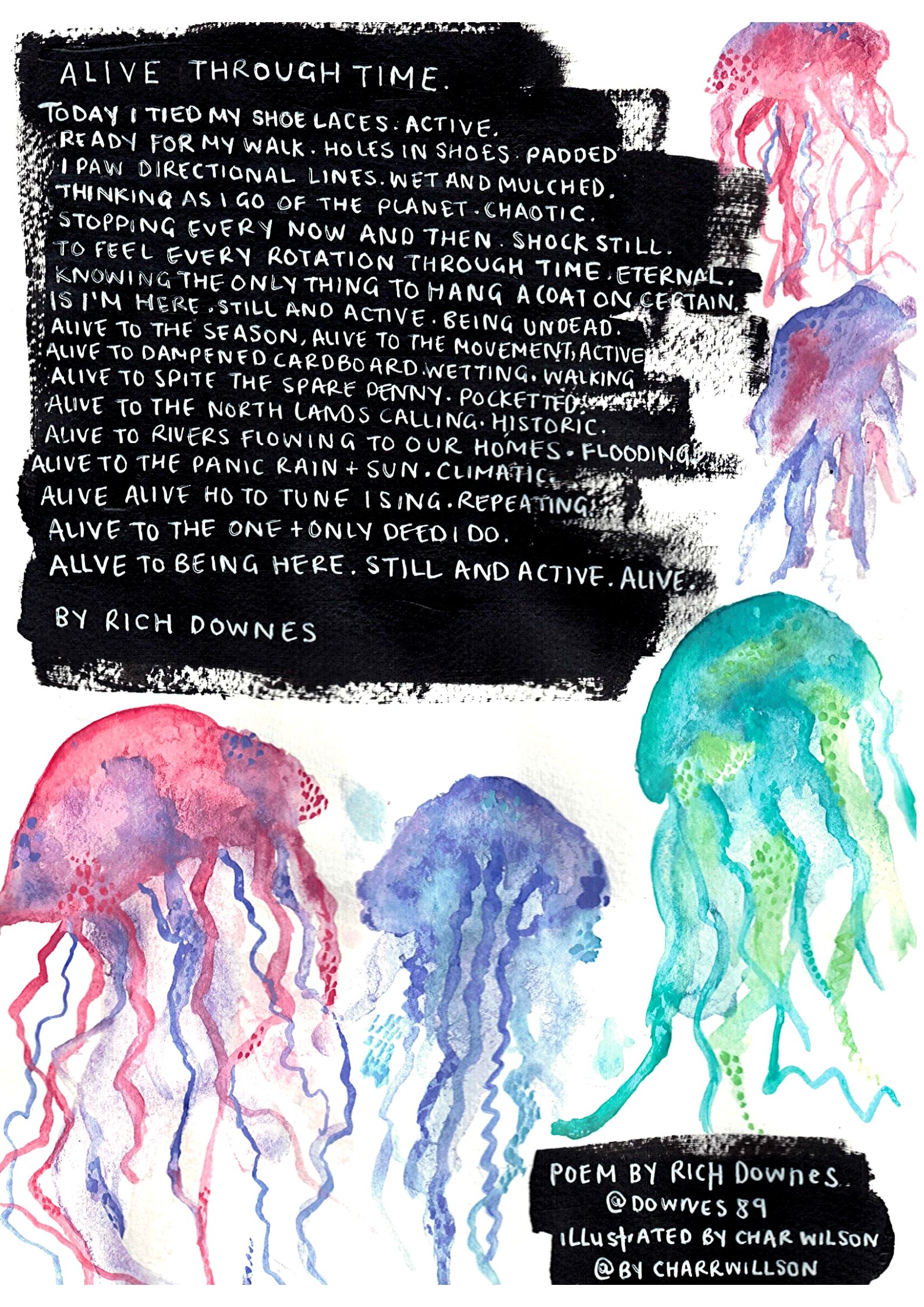 We developed a friendship whilst working together in the Disabled People's Movement at the Merton Centre for Independent Living. Whilst chained to our desks and the rigmarole of accountancy and transparency we celebrated ourselves as creatives. Richard was made redundant March 2017. Charlet remains.

Richard took off into pastures new as an emerging socially engaged activist poet reporting his progress to Charlet on a regular basis. Hooked on the limits of his work as a poet/artist he began 2020 with 3 words as his guide; troubadour, collaborator and work shopper. Charlet responded to his vision immediately, took his words (and sometimes photography) and created posters using water colours, paints and varnish to develop a product, product ideas, and exhibition ready posters.

Charlet has no control over Richard's words. Richard cherishes Charlet's artwork. The partnership meets by email only. 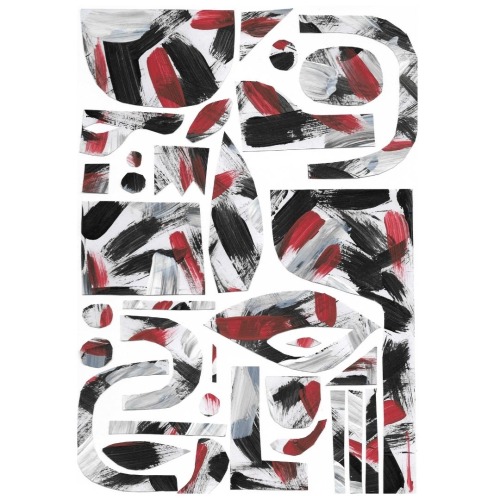