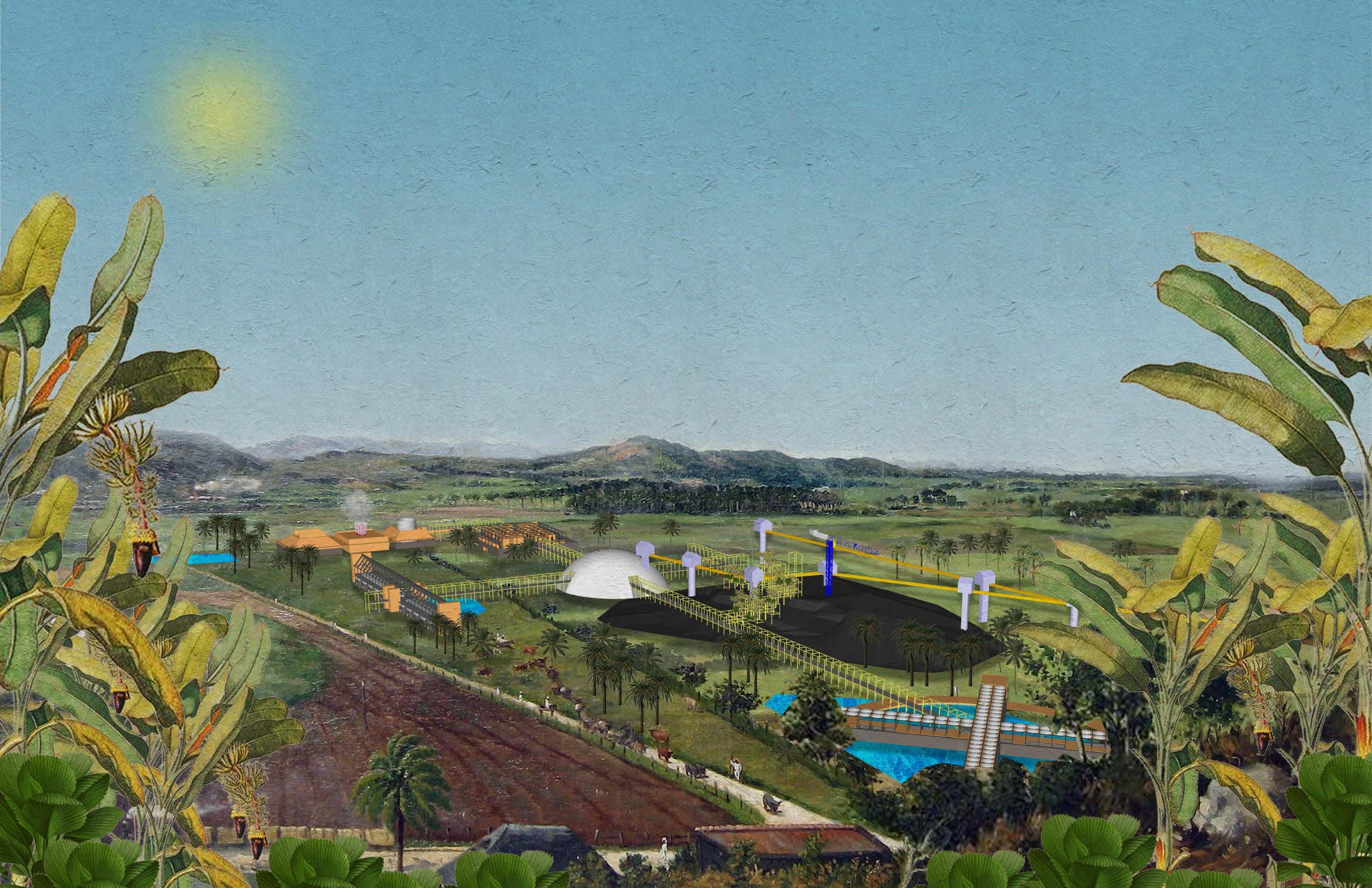 The site is a funeral complex located south of the Caribbean island of Puerto Rico. The project proposes new rituals to remember our deceased in order to challenge traditional funeral customs. Instead of commemorating death through a static monument that depersonalizes and segregates the dead –such as mausoleums, tombs, crypts, and cemeteries– Crossarium implements a speculative architectural typology where land, landscape and structure are the monument. The idea of acts of care towards the land –found in the crosses on the roads of Puerto Rico– is used by family members to honor their dead; at the same time, these acts serve to regenerate a site affected by years of modern capitalist and industrial practices.

The site is in what are nowadays the premises of the AES thermoelectric power station in Guayama. The plant has been the center of attention since came to light the environmental and health problems the ashes –product of the coal burning process to generate electricity– represent. Using the Land Act of 1941 in Puerto Rico, we envision an amendment based on land uses to honor and protect the crosses that are already on our roads and give them a permanent space in Crossarium. This amendment recognizes the right to property –by means of appropriation in the form of acts of care– of the land occupied by funeral monuments in the form of crosses on the roads of Puerto Rico, to the family members or persons who have taken on the task of remembering and keep these 'sites' for years. In turn, the amendment gives the government the right to expropriate the lands of the AES to be divided into parcels and distributed among said relatives and people, thus creating Crossarium. Once claimed and the presence of acts of care is verified, the sites of the crosses are removed from their original place to be transferred to Crossarium.

Crossarium is a sort of garden that fuses agricultural practices with different funeral traditions found in Puerto Rican popular culture –including among these road crosses and Baquinés. The garden has an Ornamentalium, where relatives and visitors can acquire all kinds of decorations such as flowers, candles, toys, plants, among others; an Educational Center where the new generations learn about the practice and cultural heritage of building crosses by the side of the roads, at the same time participating in the process of caring for them; a Crematorium that seeks more sustainable methods of remembering and treating our dead; the Baquinés, inspired by the popular festivals in the Afro-Caribbean culture after the death of a child to celebrate life; the Sphere as the central point of the project that serves as a spiritual space; the observation bridges product of the preexisting structures of the thermoelectric plant to transport coal; and finally the Terrariums, a proposed structural grid on the existing mountain of coal and ashes where ornaments, ashes, acts of care for the land, agricultural practices, and crosses and sites come together to form a new topography that is the product of new practices implemented in this speculative typology 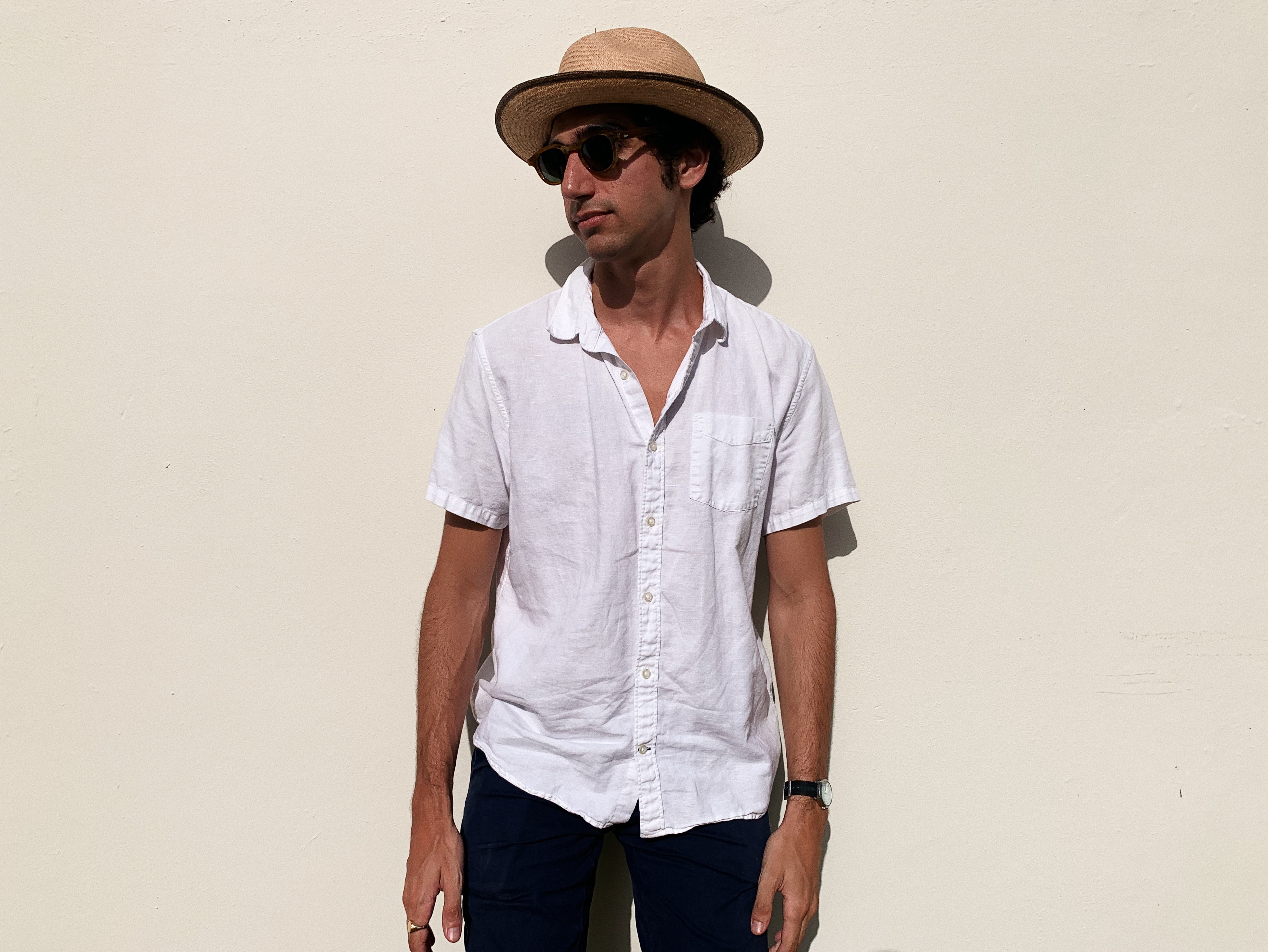