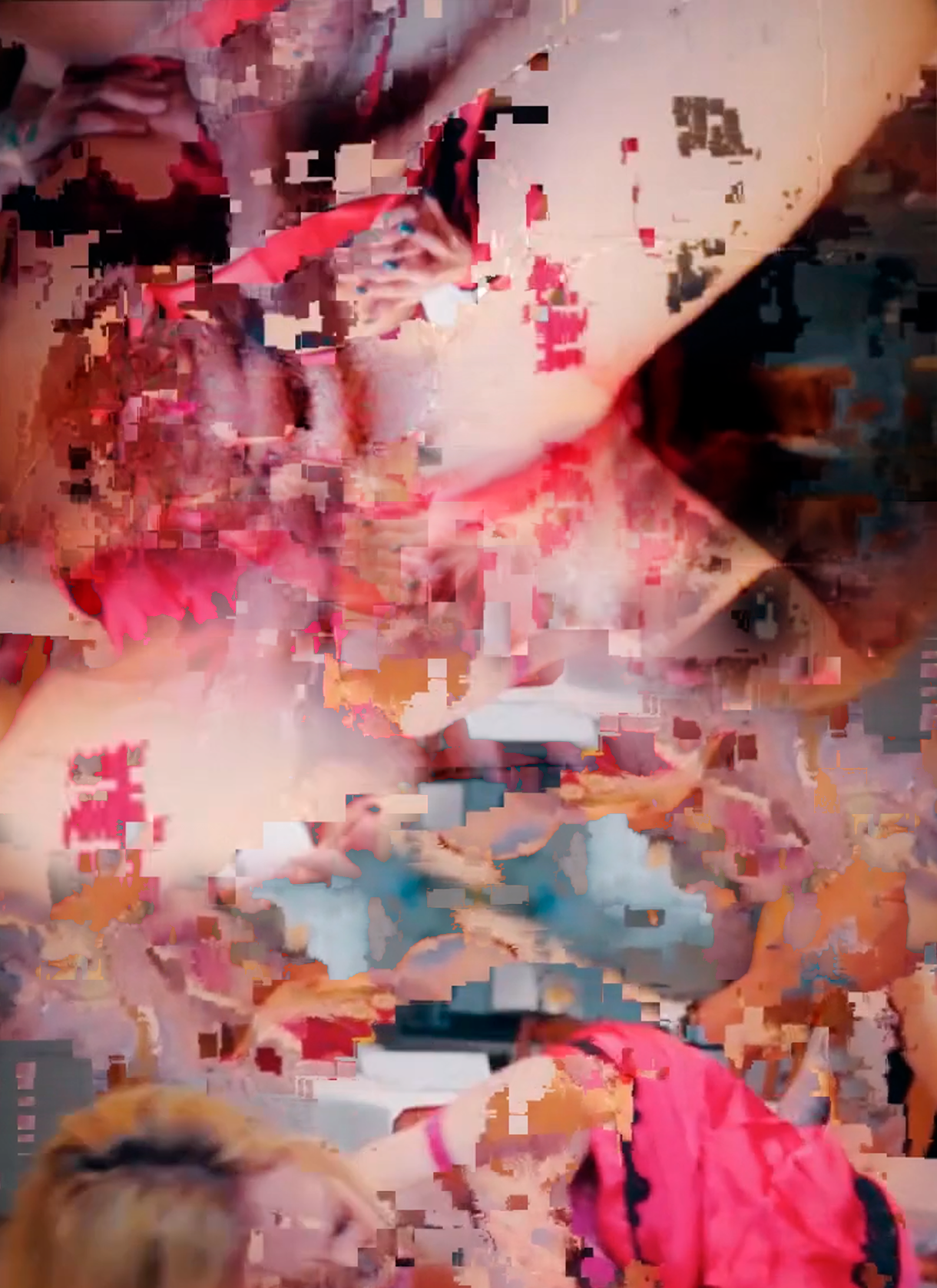 The relationship between public spheres and the feminine and the marginalization of women’s sexual protagonism. Normality of advertising speeches that still treats the woman figure as a product, the art market that petrifies us as muses, religions that treats us as its servants and constant abuses, from the imposition of standards that escapes the ethnic and cultural context of our origin, to jargons co-created by the media that corroborates to the blamefully in legal and social treaties, even us as victims. The codes used are of universal communication and the aim of this project is to appropriate and corrupt.

The body transits between public and private. It explores the method in porno-graphical digital bases in order to tension the current culture values, exposing it. Everything is discussed on the Internet, transcending the geographical speech; borders, nationalism – behaviors are corrupted as they corrupted to strategically create its power devices – oppression and morality towards female sexuality.

The body as a representation of product being constantly deconstructed. It represents the abuses that are present in the advertising/systemic discursive tactics, consequentially in the stereotype of the social imagery. The body of women from underdeveloped countries – in this case an Ibero-American (the artist in question, latina) – used explicitly in a political-economic arena – that is, of how it’s distributed inside an organization. 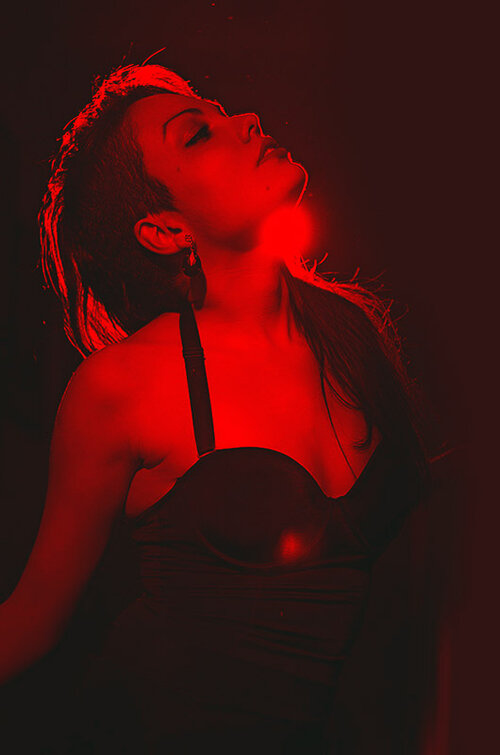