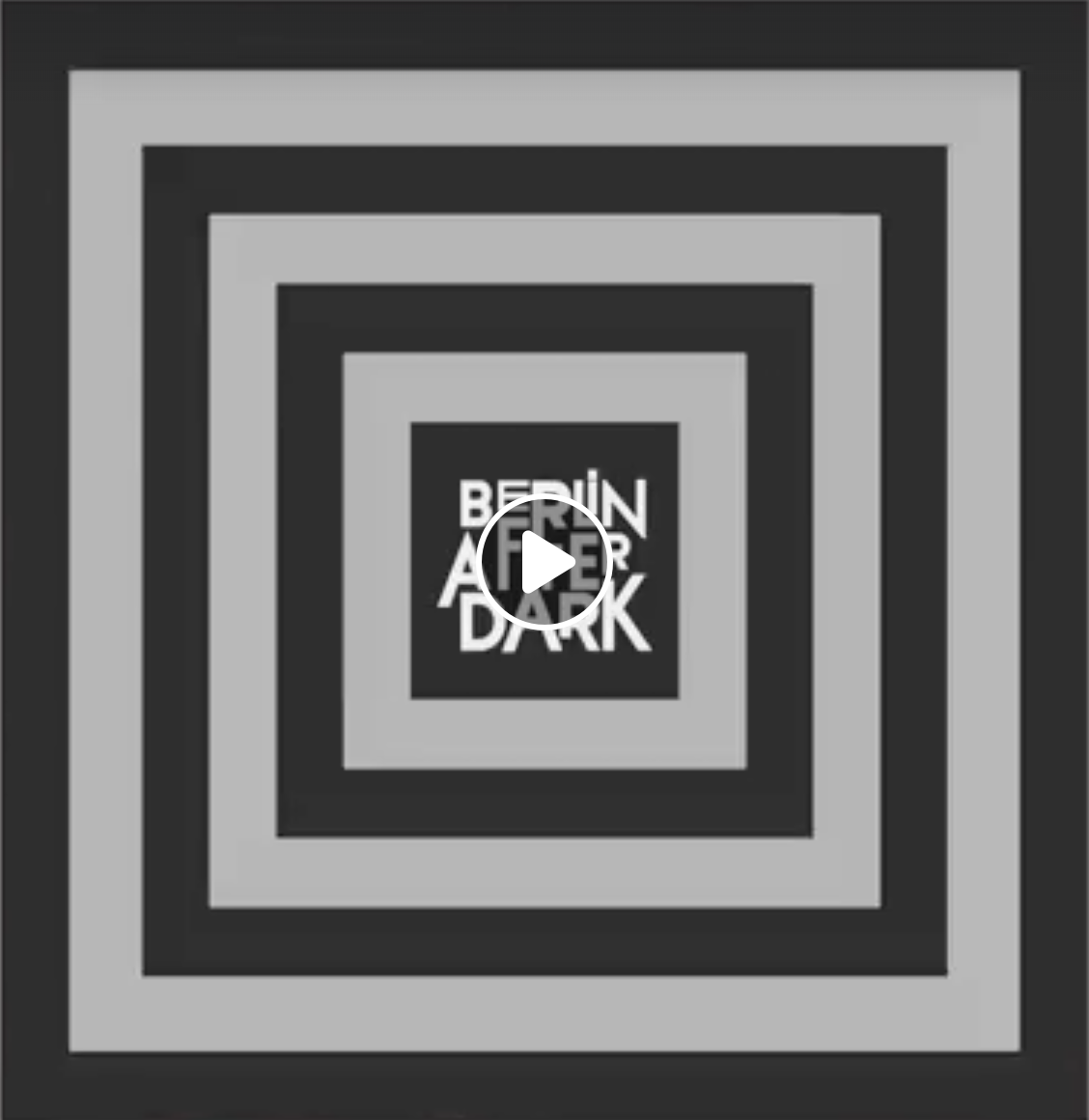 The Berlin After Dark talk show, produced and filmed in Berlin by an amazing team of collaborators, features Conversations with Creators in Berlin.

By asking insightful questions that on the one hand break the sometimes-stereotypical view people have of the creative industry and on the other hand introduce aficionados to the person behind the creations, I, as the founder of the fast-growing show, am both able to spread my love for culture as to pay tribute to the cultural heroes this city hosts.

Art Historian Dr. Löhr, telling the story about the stolen art by Nazis, during the second world war.

As a musical guest, we have Johnny Hooker and his tropical Brazilian songs. 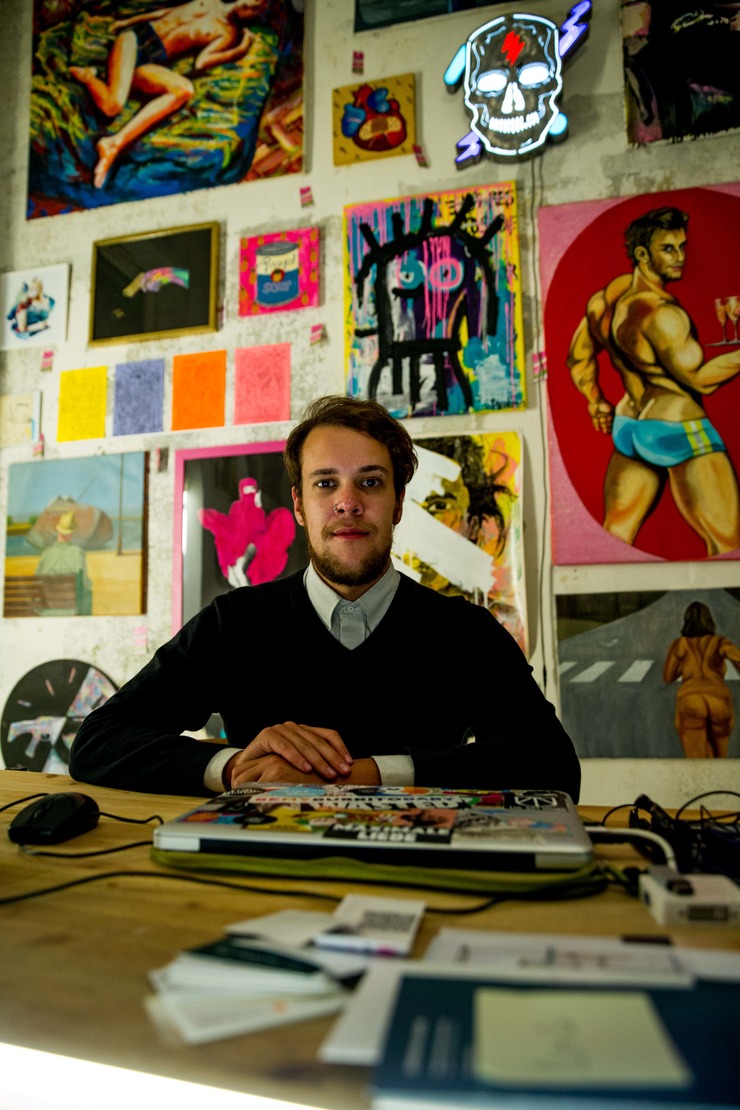