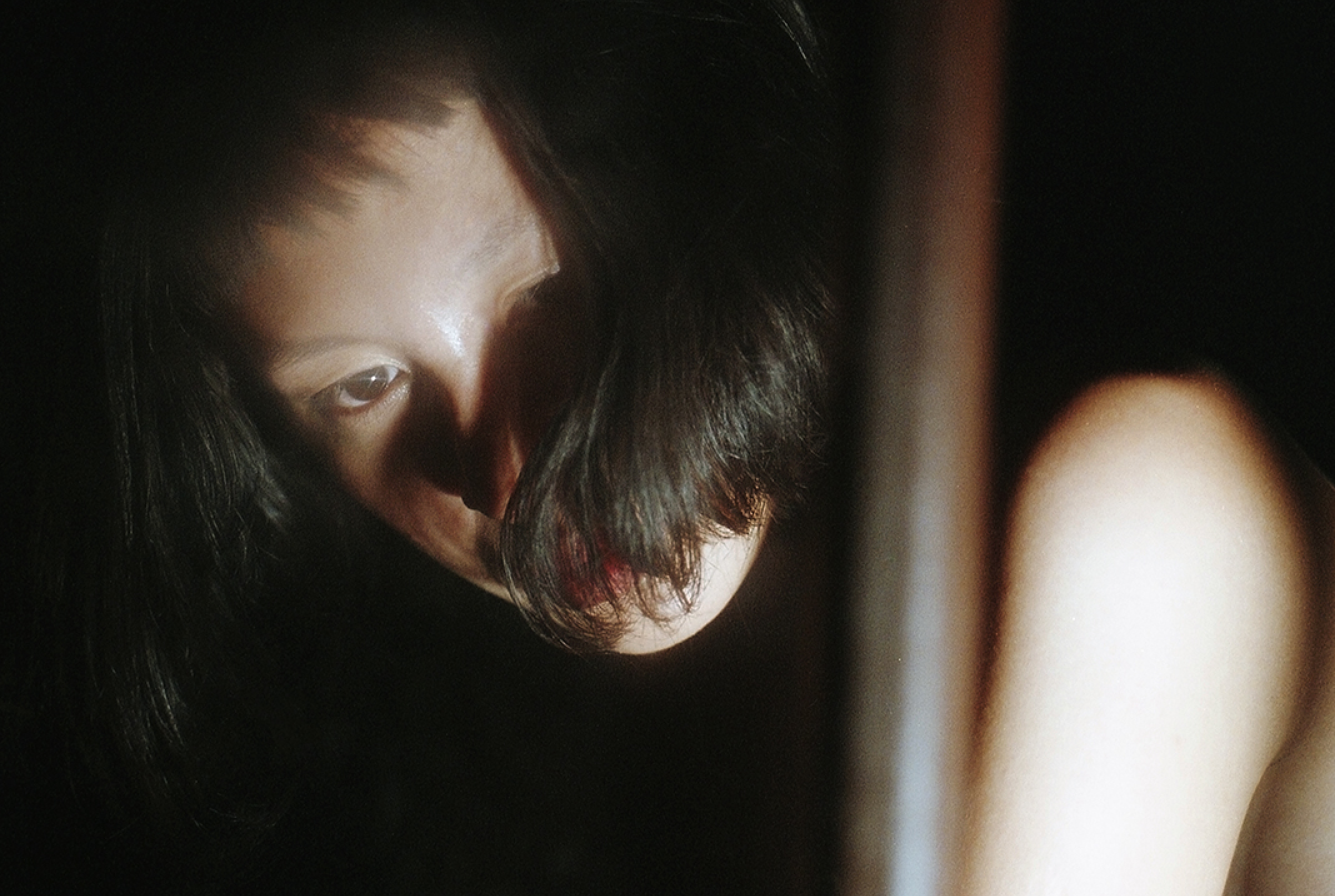 Our last production, Atmosfere, it's an artistic research about self-isolation. It consists on a tape cassette, an analog photo series and a study on the Hikikomori phenomena, and its development in Southern Europe during the last years.

Atmosfere is the debut release by production duo Borromini. The cassette release evokes the feelings and atmospheres of a cold reverie. A deep insightful immersion that detaches oneself from the external, physical reality, enhancing an exploration towards consciousness in the moments that follow a traumatic state.
Atmosfere is released in a limited edition of 50 cassettes, numbered and carefully packaged in hand-made origami paper cases. The design and packaging is curated by female designer collective Edizione Precarie and 3112htm.

The music is fixed on a tape support and divided in two sides:
Side A (1 to 6): These sound fragments represent the different stages of progressive isolation and self destruction. Similarly to cases of Hikikomori or Blue Whale, here the individual is no longer able to distinguish between his inner awareness and the reality of the outside world, becoming a prisoner of himself.
Side B: Residui is a large mosaic made up of all the remaining particles of consciousness. The trauma of isolation and self destruction is gone and the individual tries to recreate his identity by putting together all the broken pieces of the conscious self and memories. The result of this reconstruction is a chaotic and neurotic internal landscape, entirely built on residues.

HCM collaborates with Francesca La Franca to illustrate Atmosfere’s essence. The photography series interprets and expresses the mood and the sonic world of the album. A sequence of color photographs shoot analogically both using medium and small format cameras. 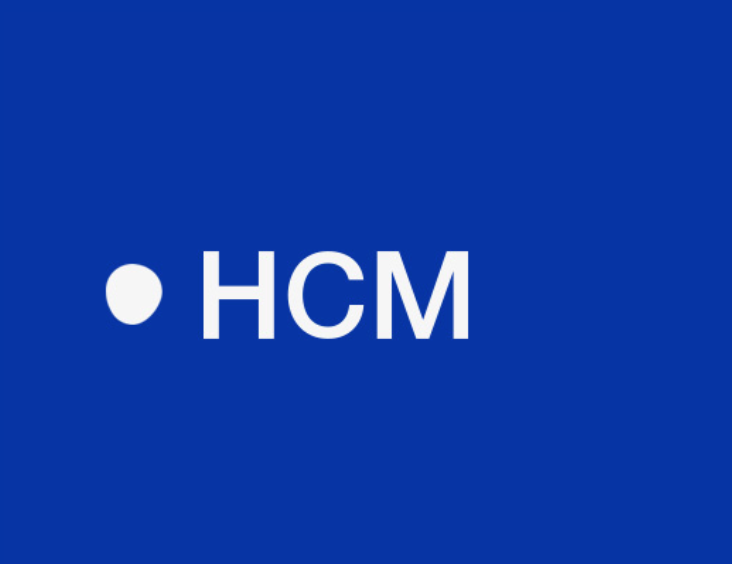