Atlas of the Essence Atlas of the Essence is a result of a critical examination of images of the mainstream media, their perception and the artistic research for counter-images. Conflicts, catastrophes, political scandals and terror dominate the media. The works of the ongoing research project break with our understanding of the image and unite a multitude of existing photographs of individual events in one image, creating chaos, ambiguities, gaps and new insights through superimposition. 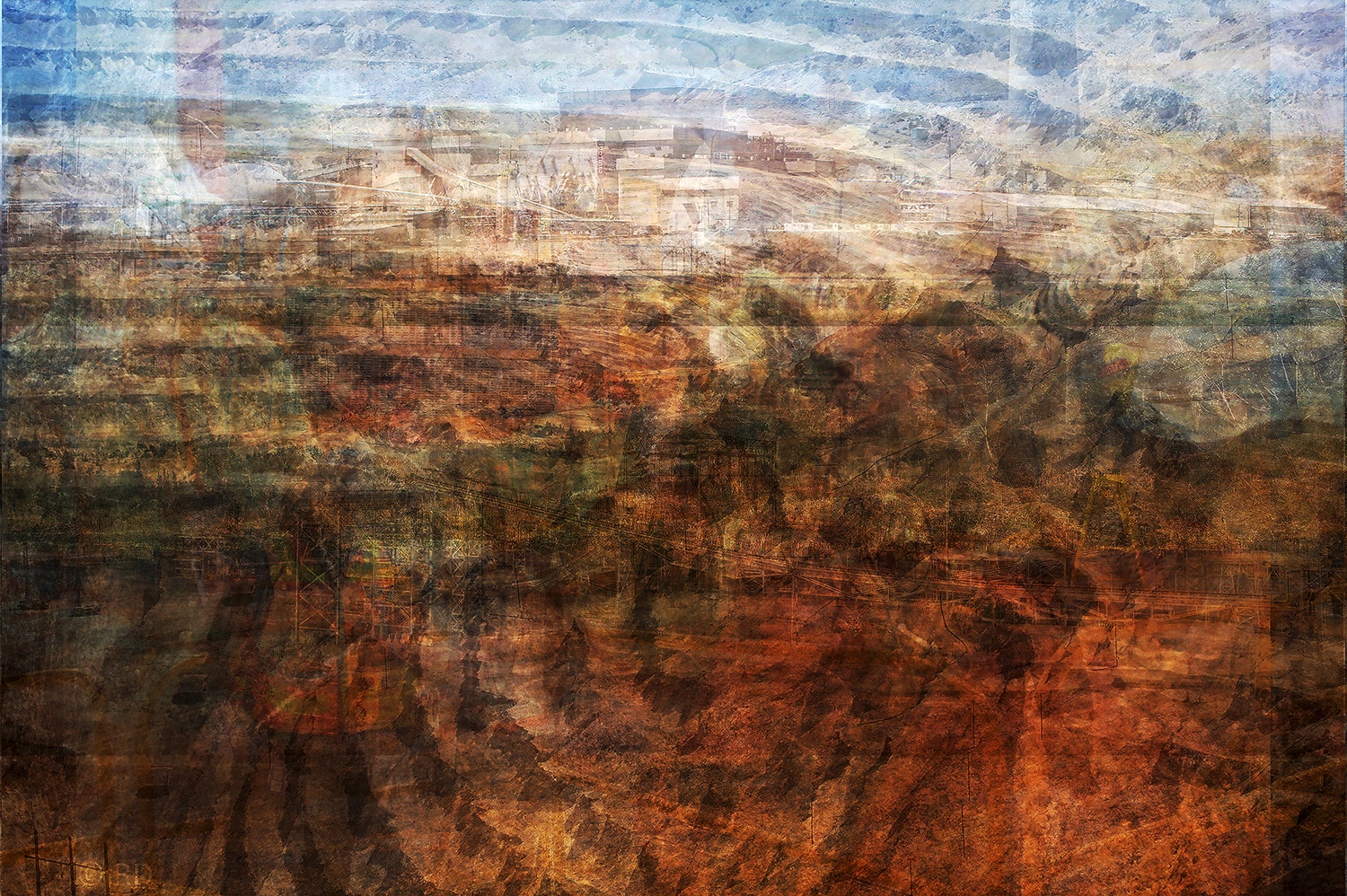