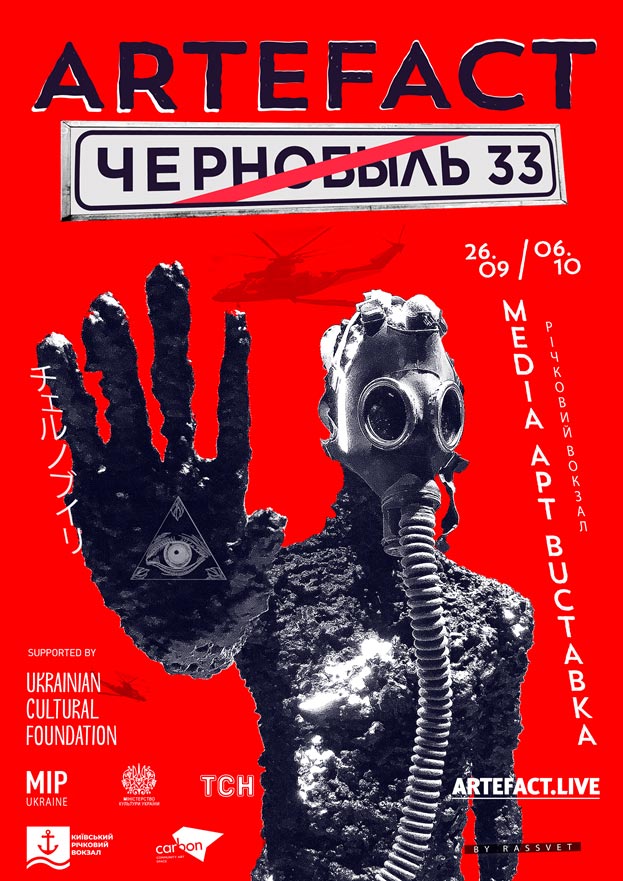 Project by OLGA ROMANTIC and K

From September 26 to October 6, the international media art exhibition ARTEFACT: Chernobyl 33 will be held for the first time at the Kyiv’s River Station. It combines state-of-the-art media art, VR and AR technologies, parametric architecture, laser and projector installations, connectors and others.
Media art is a new field of art that is very impressive and interesting for everyone. Attending this exhibition can be a cultural therapy for the entire Ukrainian nation. ARTEFACT: Chernobyl 33 is the Ukraine's first cultural response to the Chernobyl information tragedy. At that time, almost every Ukrainian family was affected by the propaganda, manipulation and hidding of the truth. The purpose of ARTEFACT: Chernobyl 33 is to urge, through media art, to rethink the role of Chernobyl in the past of the Ukrainian nation. River Station is a unique monument of Soviet architecture. Therefore, it has the most suitable atmosphere for immersion in the subject of the Chernobyl tragedy. Just for the exhibition, a completely new space will open here, which will become a kind of portal to Chernobyl.

ARTEFACT: Chernobyl 33 is created with the support of the Ukrainian Cultural Foundation, under the guidance of an international curator from Spain and with the participation of Ukrainian and European artists, musicians and experts. One of the exhibits was created by world-renowned musician Dub FX. The presentation of the first exhibits of the exhibition, created by Ukrainian artists, received positive feedback from the audience and highly appreciated by experts.

The consequences of the Chernobyl disaster are still present today. Nobody knows what actually happened and even how to protect themselves from radiation in case of a sudden emergency. Even those who live in Kyiv (in the 100-kilometer zone of the world's largest man-made disaster) do not know the first means of radiation safety. In addition, since 2012 our country has been in a state of hybrid war. Therefore, today, the attitude to information and media literacy issues must be of great importance for correctly defining one's past. After all, this will be an important foundation for the future of every conscious Ukrainian. 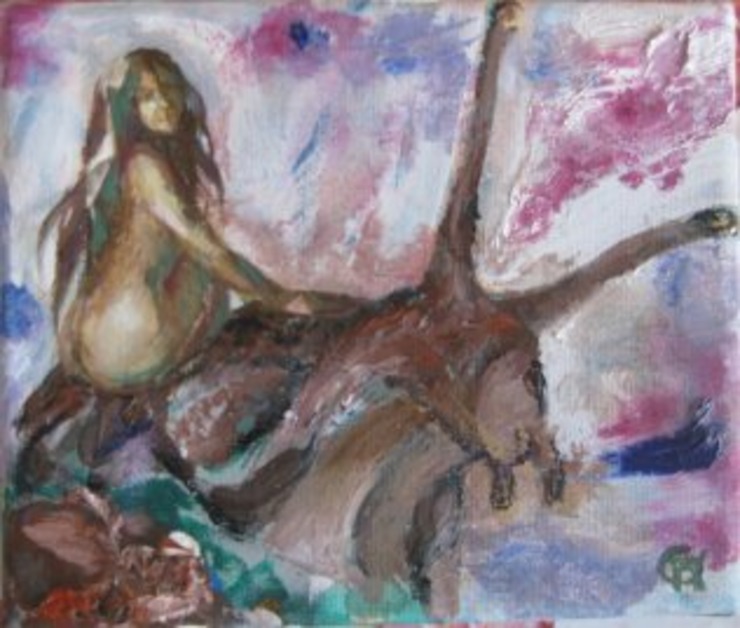