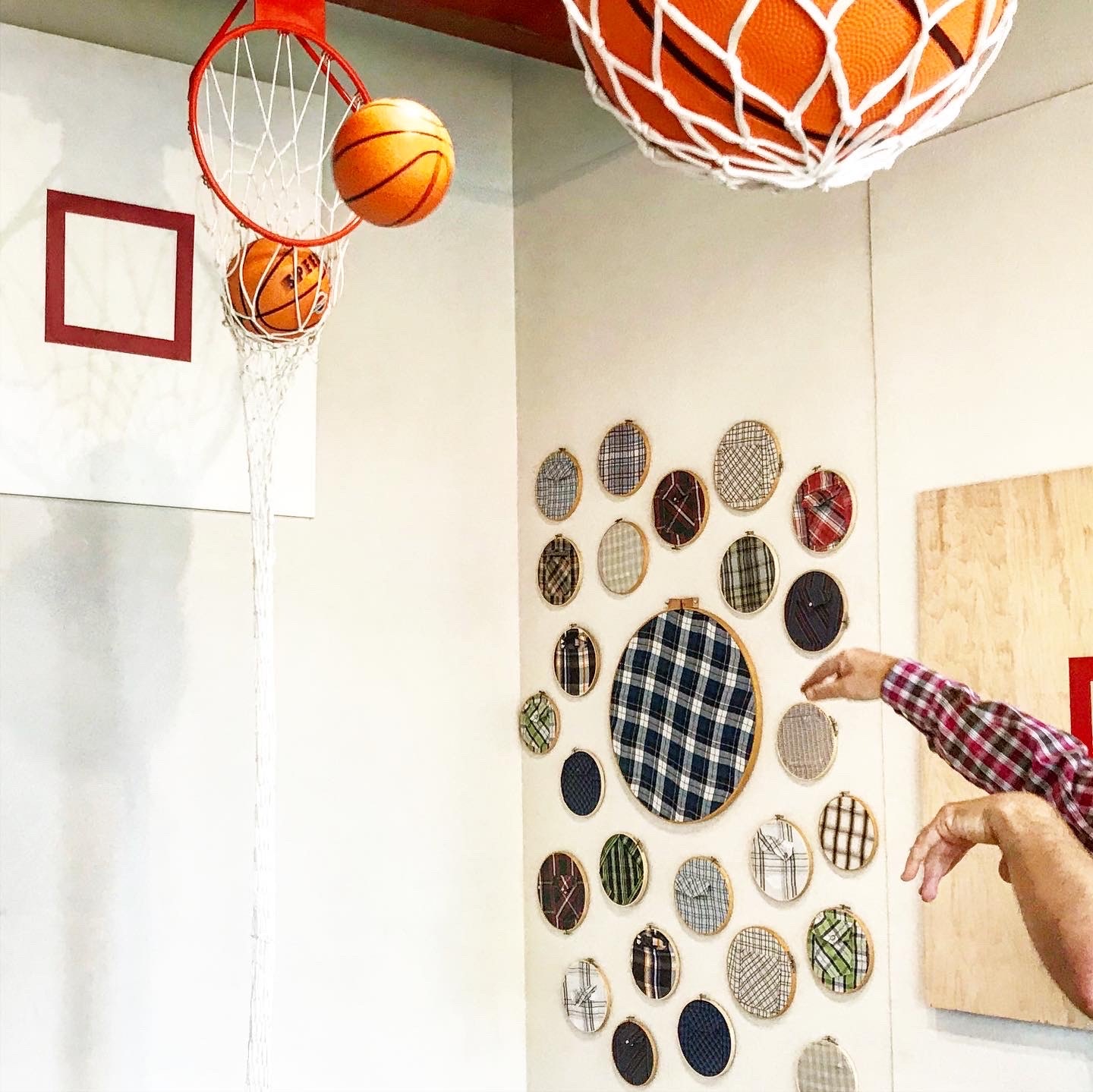 The timing of my residency (May 4-June 13, 2020) was during the Covid-19 shutdown in California, and many of my original interactive components had to be adjusted. One of the main changes had to do with audience interaction and the recording of sound.

During my five week residency at Art Produce, I recorded around 40 community members and local artists responses to a series of prompts. The interview station was set up at the front of the gallery so I could be inside and the person being interviewed could be outside. This adjustment was in direct response to limiting contact and social distancing. And while it was not part of my original plan, it ended up being one of my favorite components. Another example of an adjustment occurred during a Saturday that I had interviews scheduled. The Black Lives Matter protest was making its way to the street just outside the gallery. This particular protest honored social distancing by having the participants stay in their cars and use their horns to literally amplify the cause. Realizing that no interviews were going to happen under these conditions, I decided to record the horns and sounds of the protest. What I ended up with is three amazing hours of really powerful sounds that captured some of the “audio energy” of the movement.

All of these recordings were then incorporated into the physical installation that grew over the course of the residency. I approached the residency as an opportunity to develop ideas. In addition to the recordings and installation, I was able to conduct five performance art works. These included: the three “Bucket Flattening” works, “Hondo Hold your Horses” and “Plaid Sleeves.”

These images are from my Artist in Residency at Art Produce. 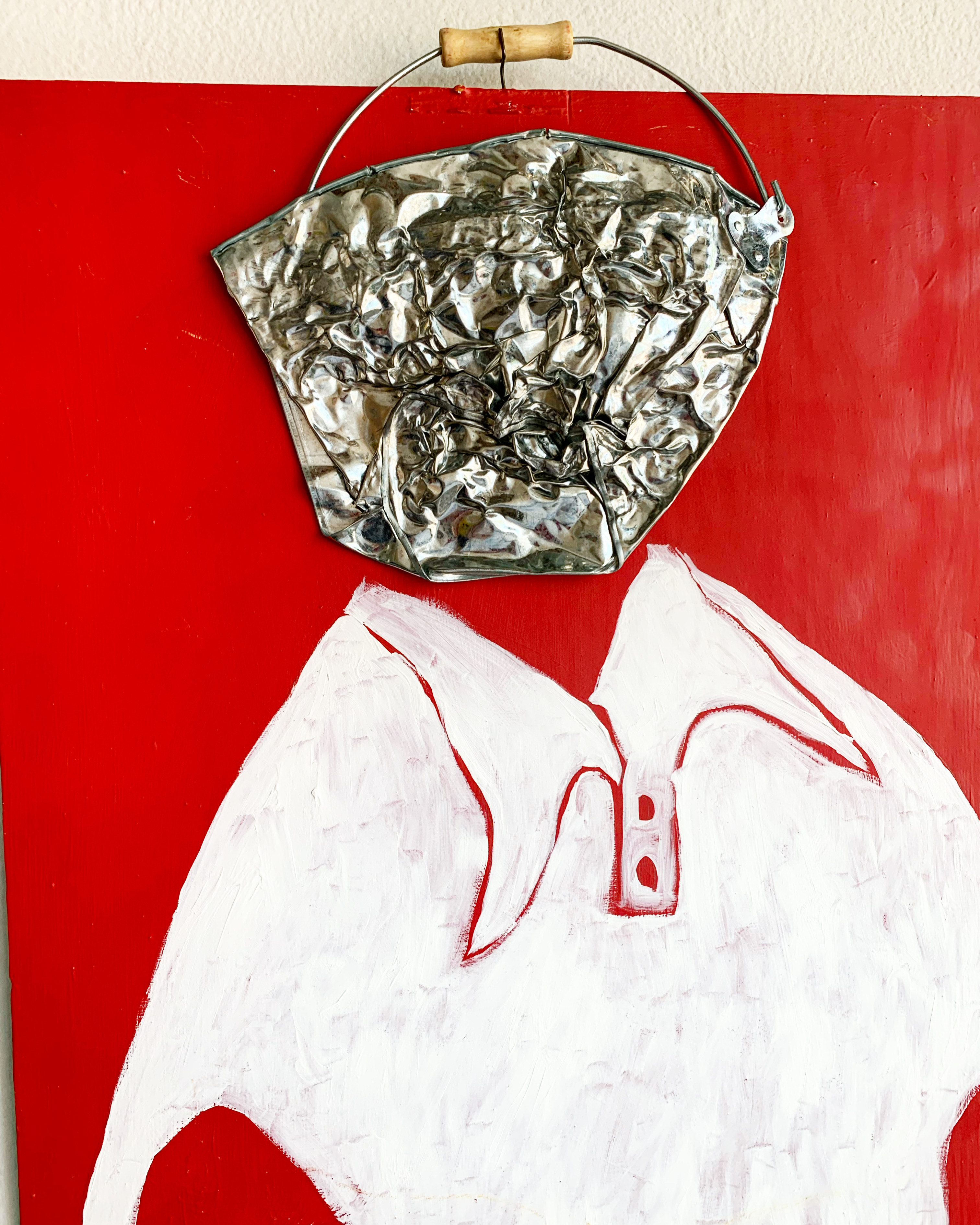