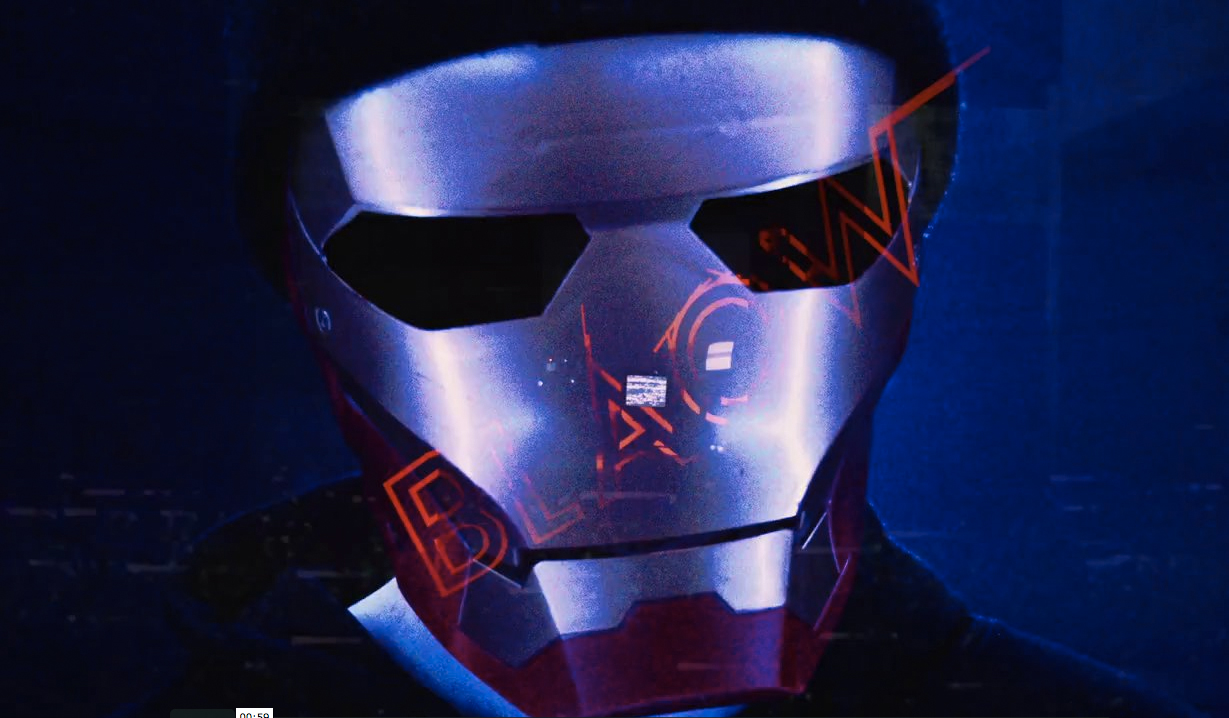 Project by TAPE OVER

For this project we used tape art to create anamorphic typography along a tunnel inside of an old bomb shelter (Reichsbahnbunker) in Berlin.

Lance Butters, a german rapper who is signed on the music label FOUR MUSIC was asking us to work with him for its new album release in May 2015.

We created BLAOW - an anamorphic writing, which is the title of the new album. We used neon-colored tape, because it has this strong visual effect in combination with black light.

To tape this writing along a 10m tunnel was challenging and fun at the same time. Because we had to take care of the overall typo-proportion...and those different layers caused by the old electronic equipment. 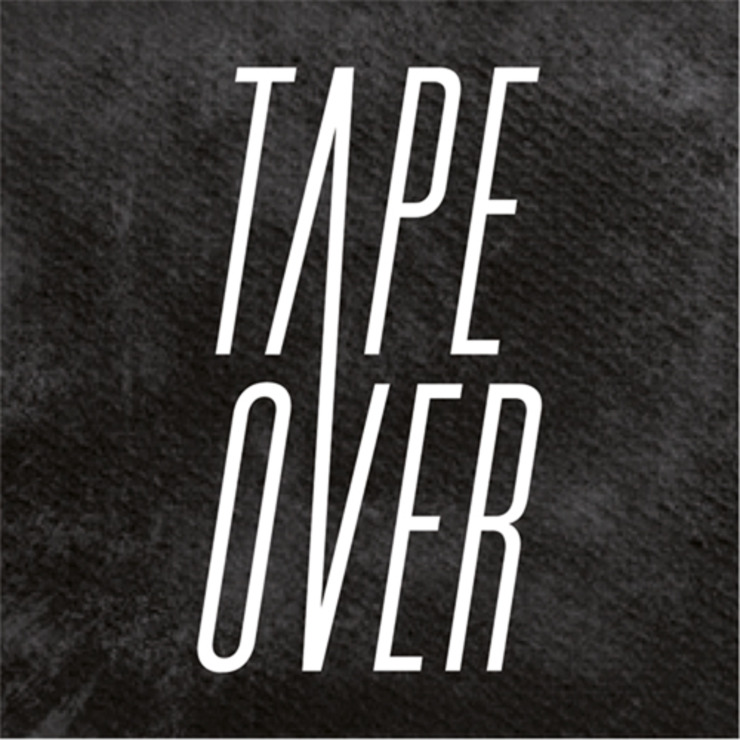