A Glimpse into The Bells Break Down Their Tower 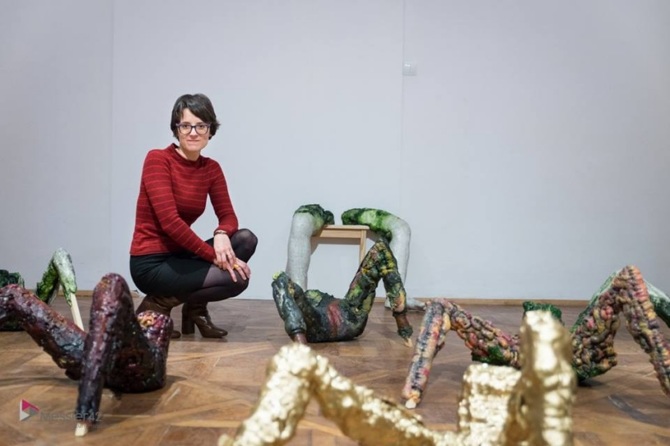 Ana Rita Canhão’s The Bells Break Down Their Tower is a complex artistic reality where art serves as bridge between past and present, and where history and collective memory are the starting point for a reflection on present day collective dilemmas. The artist takes hold of a variety of references from history, plastic art and poetry to construct an entangled sequence of installations and rooms within Gallery Messier 42 which aim to be the igniters of debate.
As the title suggests the whole concept of the exhibition is based on a tension between the tower, or the institutions, and those that are caught by the power structure of the institutions. The artist ponders on how propaganda is used to indoctrinate individuals and on how these individuals relate with such propaganda in an active or passive way. The role of the individuals is seen not only as that of a receiver of information and conditioning but also as that of transmitter and carrier of the message, either in a voluntary or involuntary way.
The artist delves on our memory of past events to bring forth the consequences of conceding to institutions an unchecked power over the people. The horrors and devastations of the recent past are recalled and work as metaphor for the present. This depiction is not openly shocking but still tries to transmit some of the anguish and dread the artist feels when facing such barbarity.
Furthermore, she looks into a net of interrelations between the individuals and the institutions and on how these are more complex than one would expect at first. She is not trying to expose a dualist reality of evil agents and powerless victims. The men and women depicted throughout the exhibition are quite often both victims as well as perpetrators. Yet, all become affected by the overwhelming weight of the institutions. The only possible exceptions might be the devoted and tender look the artist takes to-wards the Asian comfort women and the African slaves.
This dubious role of the individuals portrayed is at the core of the title’s ambiguous statement and of the exhibition’s conceptual structure. The artist wants to provoke and disturb both visually and conceptually so as to instill doubts. She wants to question who can actually be considered as within and without an institution’s power structure; and who would in fact be able to break the tower, those without or those within. 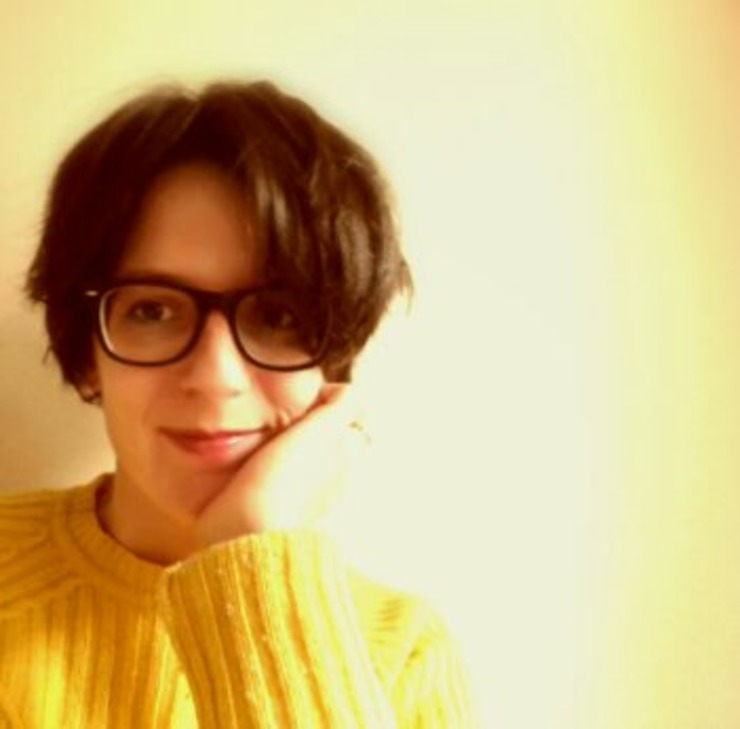